6 Scandalous Hairstyles Throughout History That Were Once Considered Shocking

Walk into a barber or salon these days and you can choose from any one of thousands of hairstyles, most of them perfectly within the realm of “normal.” But, travel back in time 150 years (or even just a few decades) and you’ll find that wasn’t the case. Hairstyles have always expressed individuality, but there most certainly were standards that set the tone. These novel hairstyles garnered quite a bit of guff when they first were created. Have a look back with us at 6 hairstyles that were once considered scandalous! 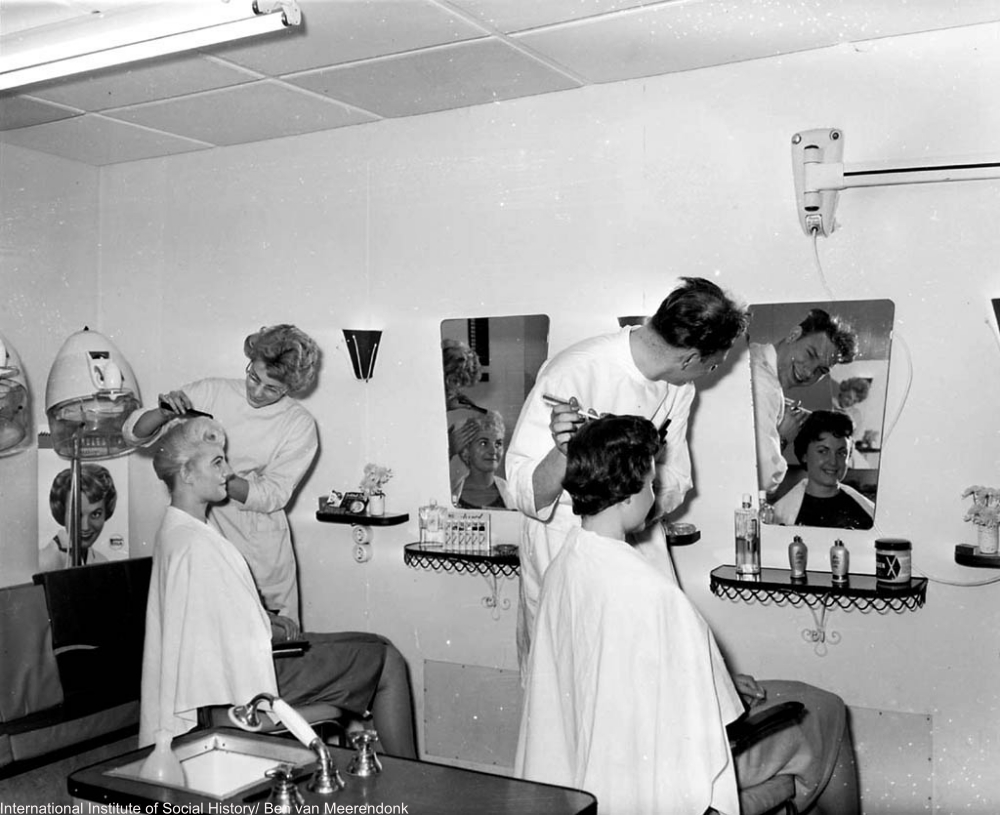 Laura Ingalls Wilder wrote about how badly she wanted bangs when she was a teenager and how her mother flatly refused – even when Laura pointed out that another girl they knew had bangs. Before the ” dime sociable” of 1884, Laura finally convinces her Ma to let her cut delicate bangs, which she then curls using a heated lead pencil. 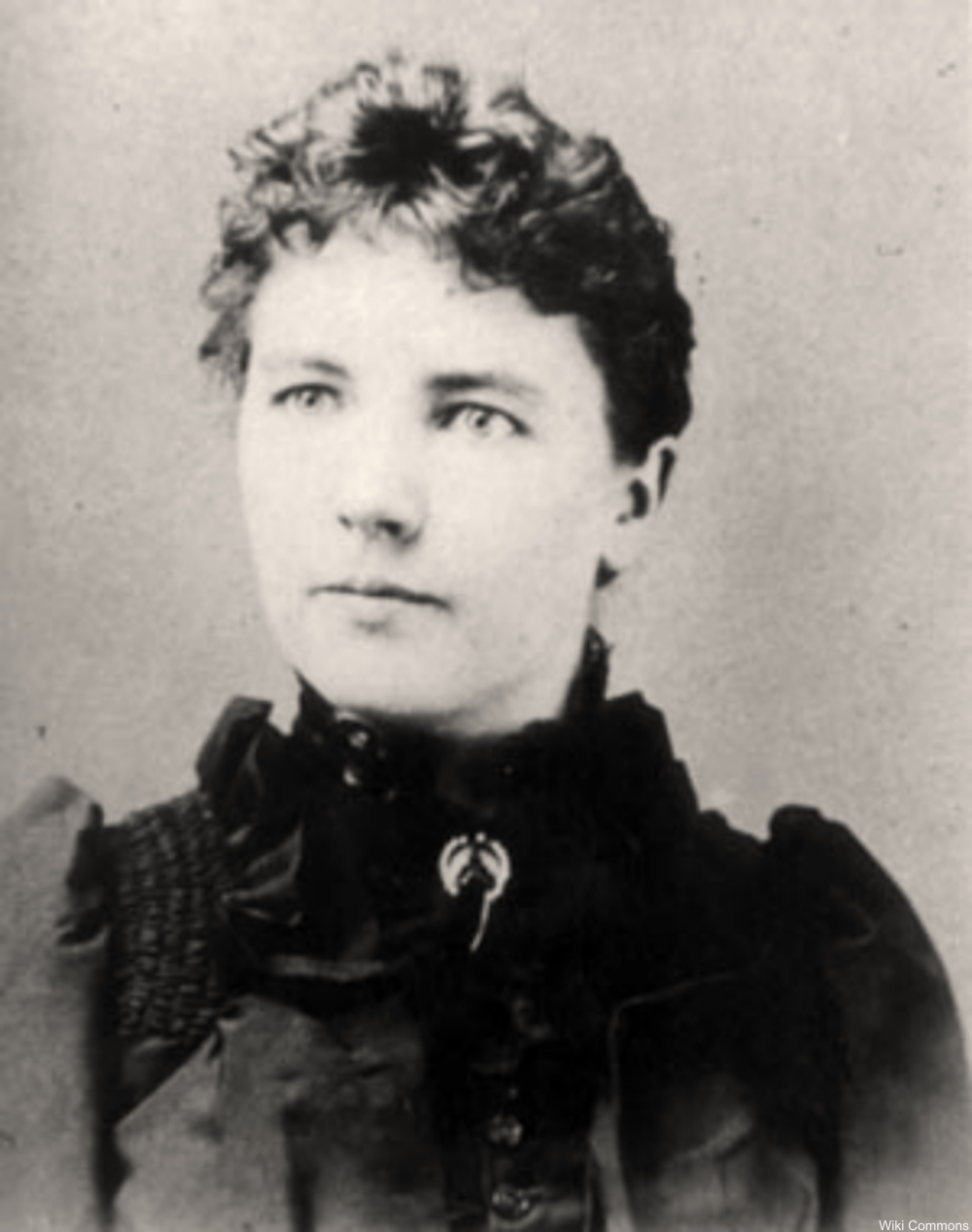 Laura Ingalls Wilder as a young adult. Via/ Wiki Commons

Laura’s parents both comment on the “lunatic fringe” and Ma seems to think cutting a woman’s hair to be an improper thing to do! It’s true that we rarely see bangs on women for most of the 1800s. During the 1890s, however, curled bangs began to make a big splash and became quite fashionable. 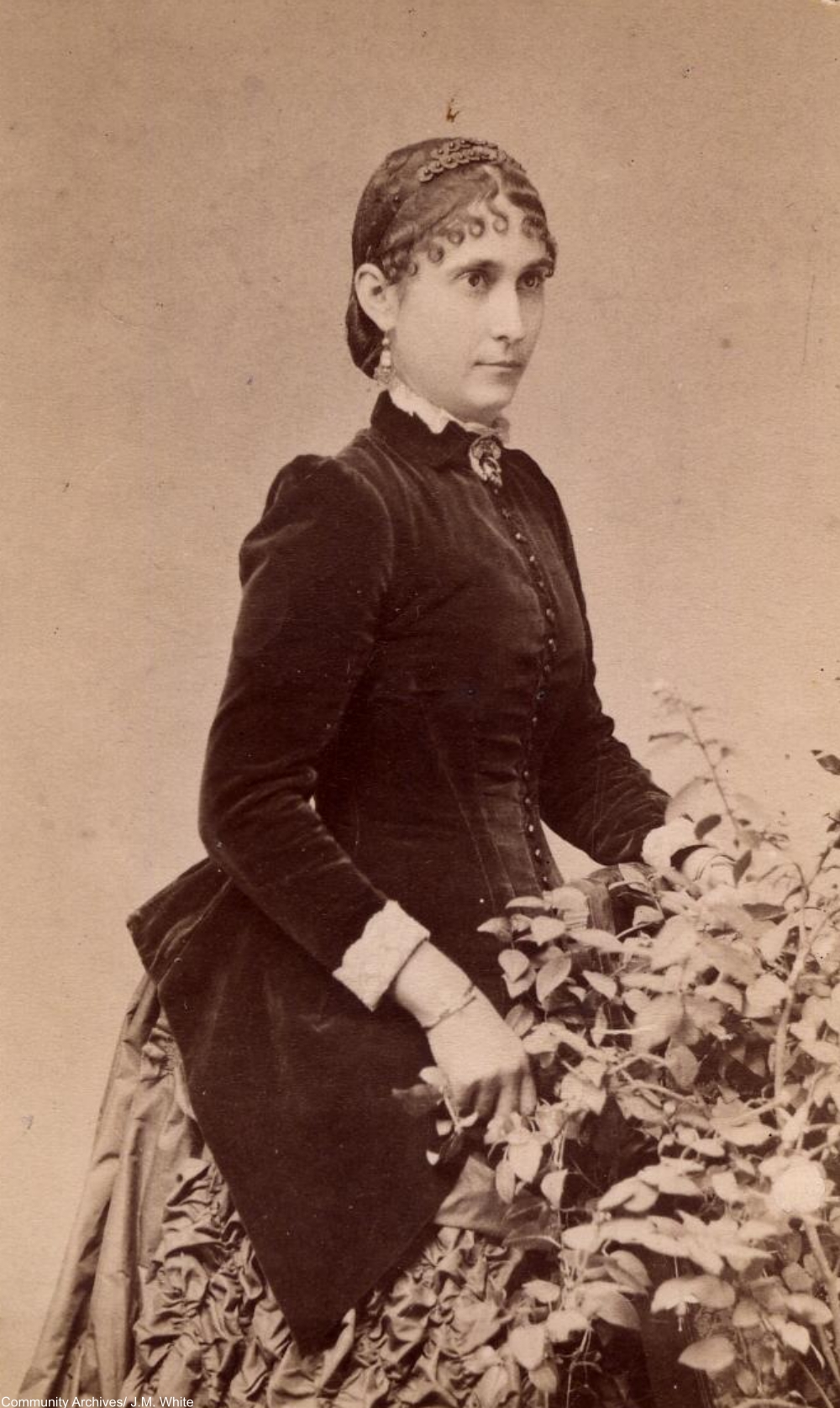 In the 1870s a revolutionary hairstyle was created by French hairdresser Marcel Francois Grateau that utilized hot irons to achieve his signature waves. The style was not only very fancy for the average woman, it was hard to get the temperature just right on the waving irons. 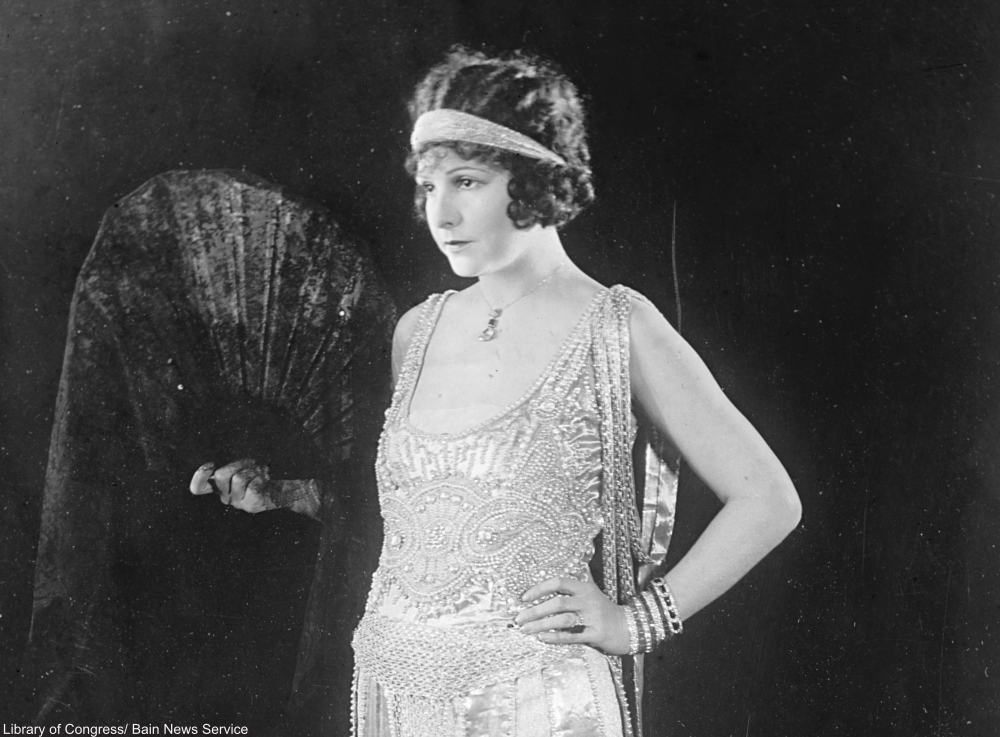 While few women could afford to have their treated in the Marcel style or to buy the tools to do it themselves, the style grew in popularity, reaching peak popularity between 1915 and 1930. Bobby pins, curlers, and easier perms meant that by the 1930s women were embracing full curls instead of just waves. 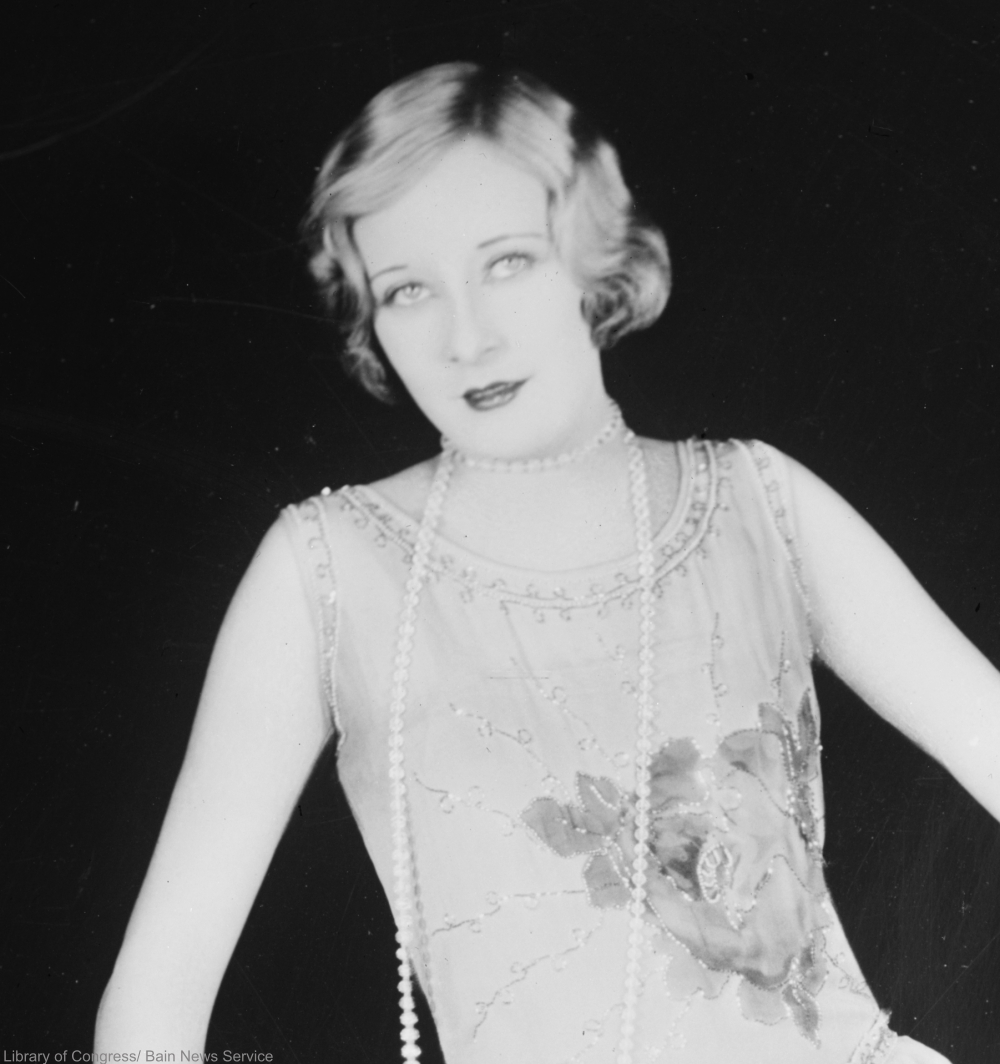 When the flapper emerged in the 1920s as a new and mysterious type of woman, her outrageous hairstyle made more than a few heads turn. Critics of bobbed hair on young ladies argued that it wasn’t feminine at all and waxed poetic about the long tresses once found on nearly all female heads. 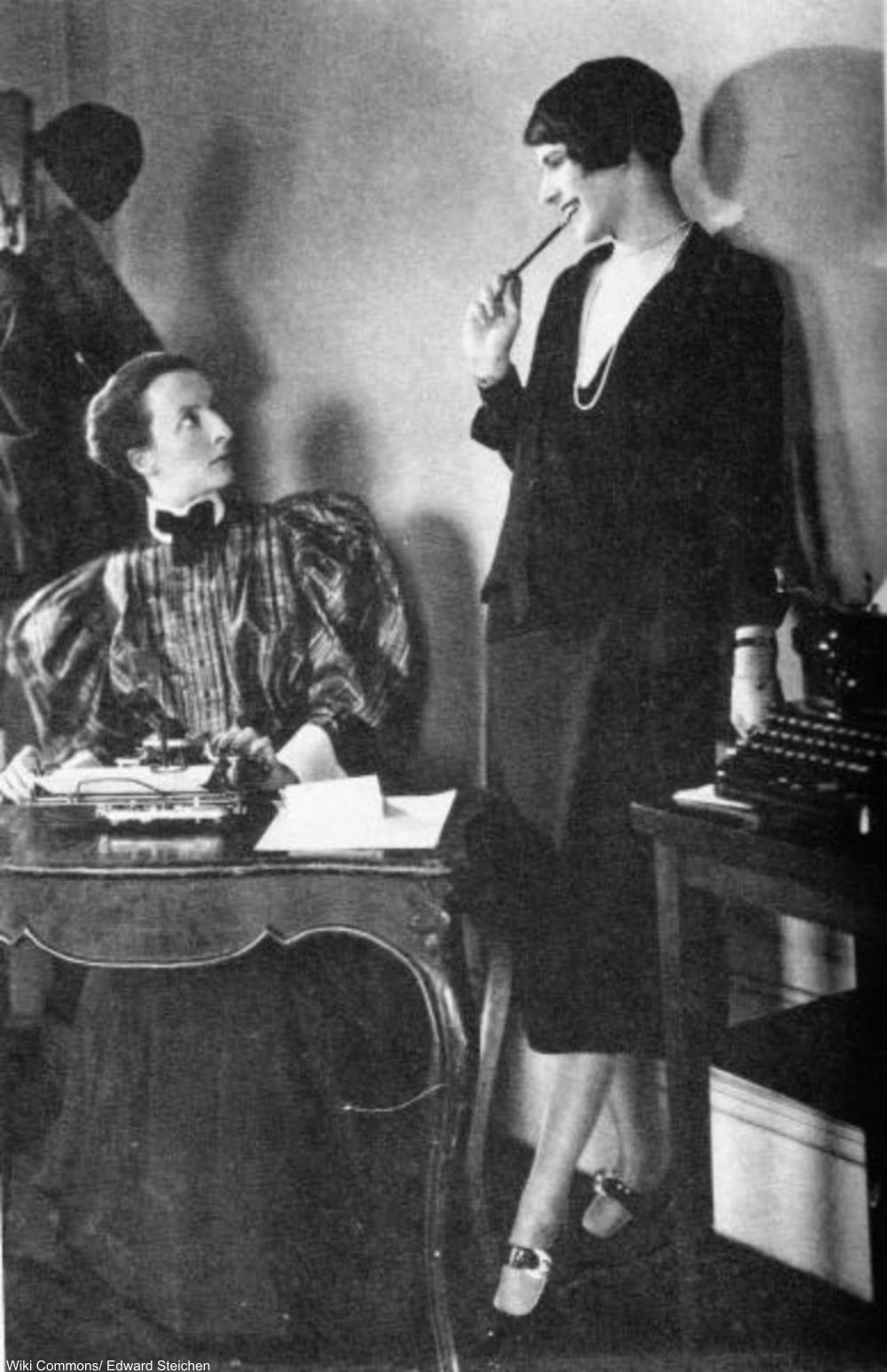 While criticism was strong, ladies with long hair began to pin their hair up in styles that closely mimicked the flapper style. Flash forward to the 1930s and women had forgone reservations about short hair – embracing this new beauty standard with pin-curled and permed hairstyles that relied on bobbed hair. 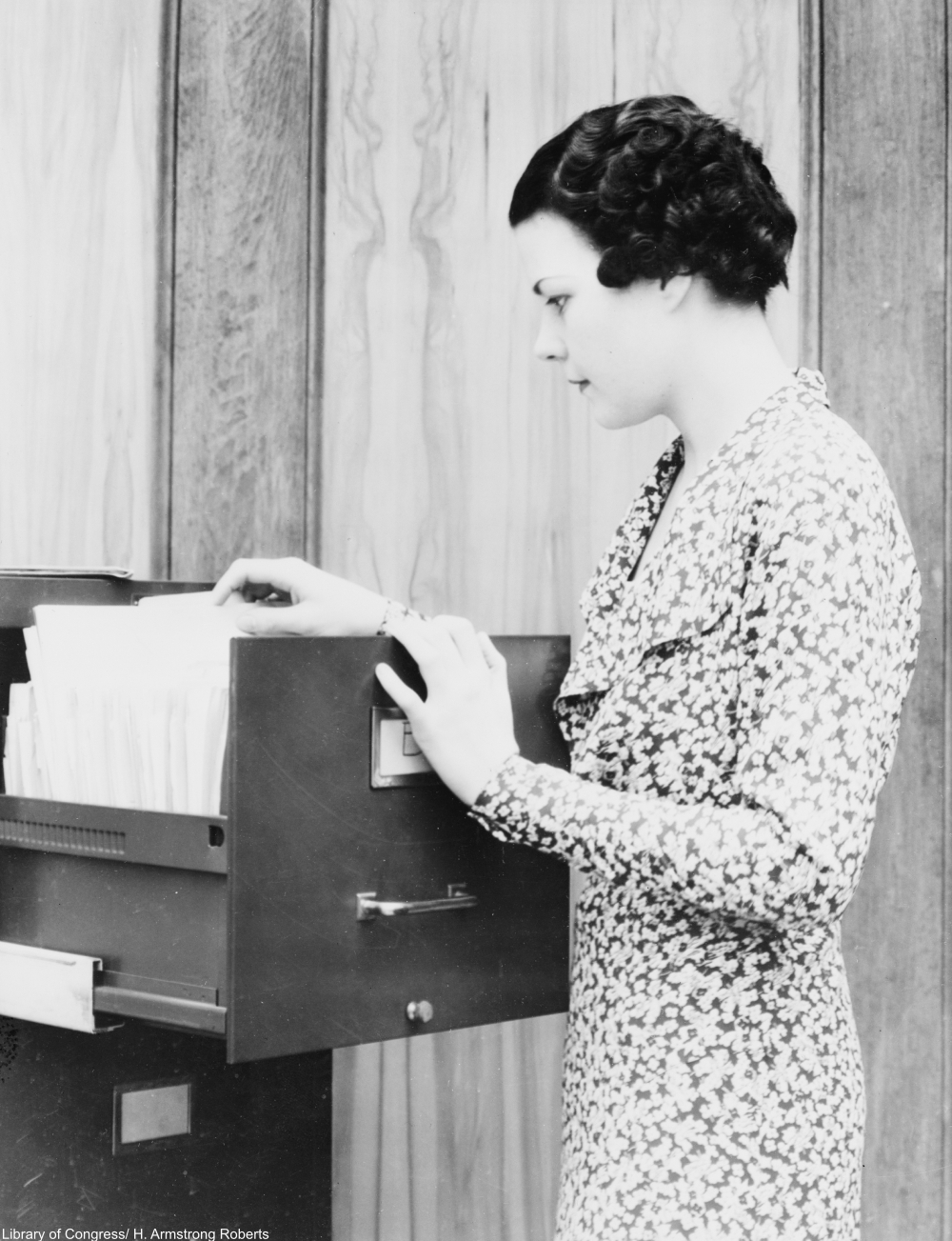 Before modern chemistry and a booming beauty industry, bleaching one’s hair was not an easy task. When Jean Harlow famously achieved the pale blonde look, the world was shocked and intrigued at the same time. It wasn’t long before her look was termed “platinum blonde.” 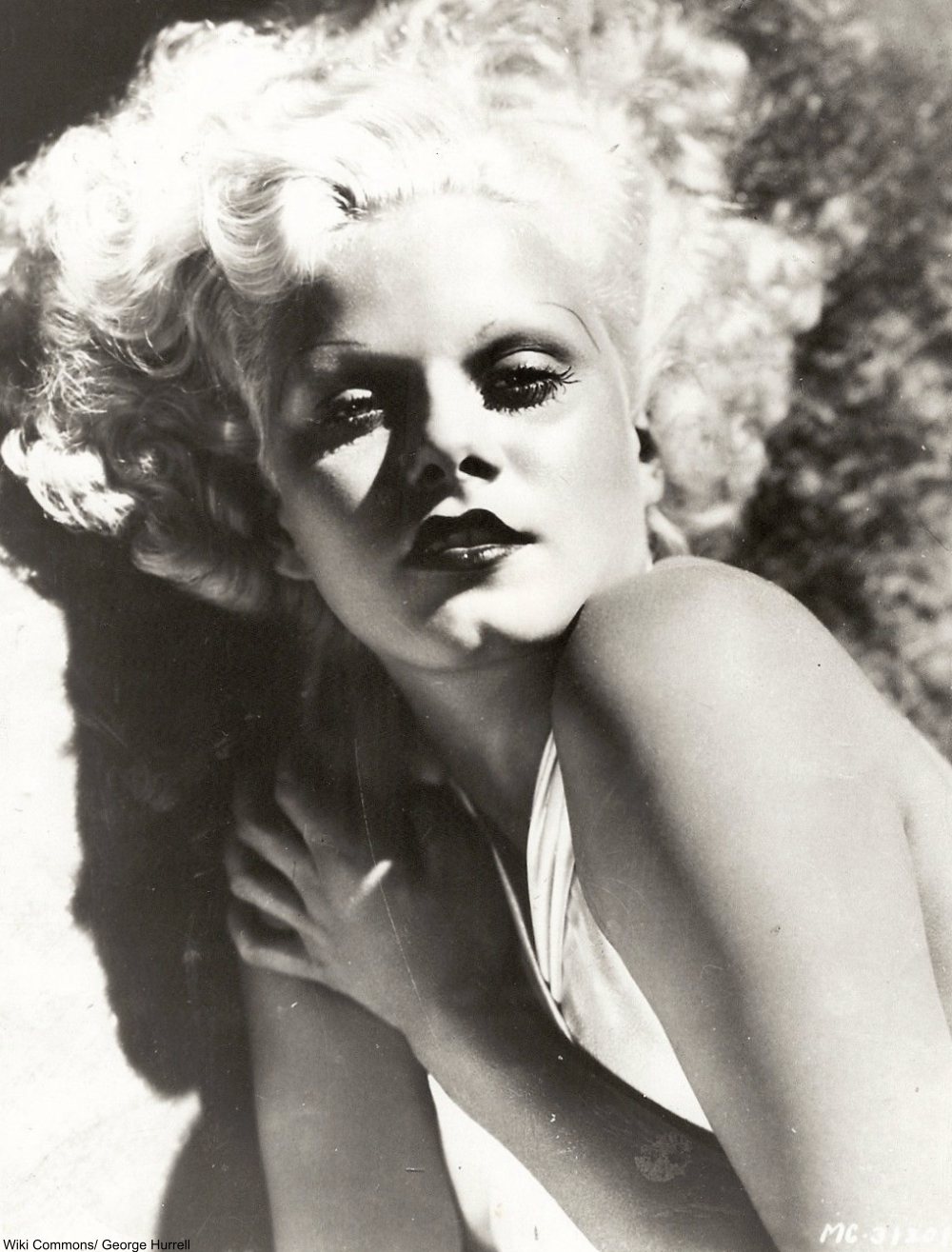 Unfortunately, Harlow’s method for attaining her hair color was extremely hazardous. She and her hairdresser used a noxious combination of chlorine bleach, ammonia, peroxide, and soap flakes. To this day there is speculation as to the role this toxic formulation may have played in her untimely death at age 26. Her wild success in Hollywood ensured that the actresses who followed her would also achieve fame for being blonde bombshells. 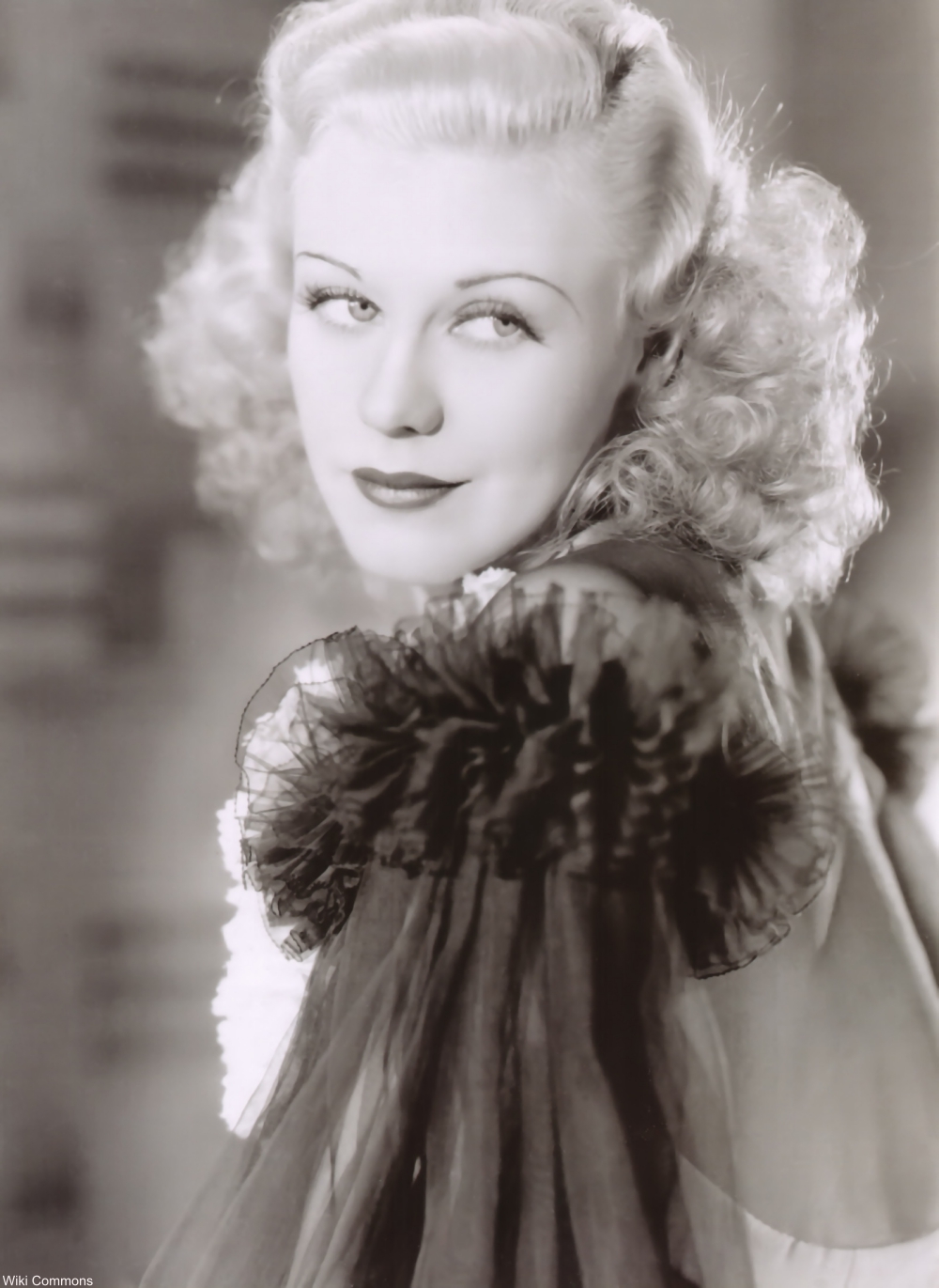 Ginger Rogers in 1937. Via/ Wiki Commons

Coming from the crew cuts of the 1940-50s, the shag hairstyles for men in the ’60s were quite the shake-up. Not since the 19th century had men’s hair been so long and it marked what older folks saw as a distinct departure from upstanding dress codes. Bands like The Beatles and The Monkees popularized this overgrown look, much to the chagrin of the older generations. 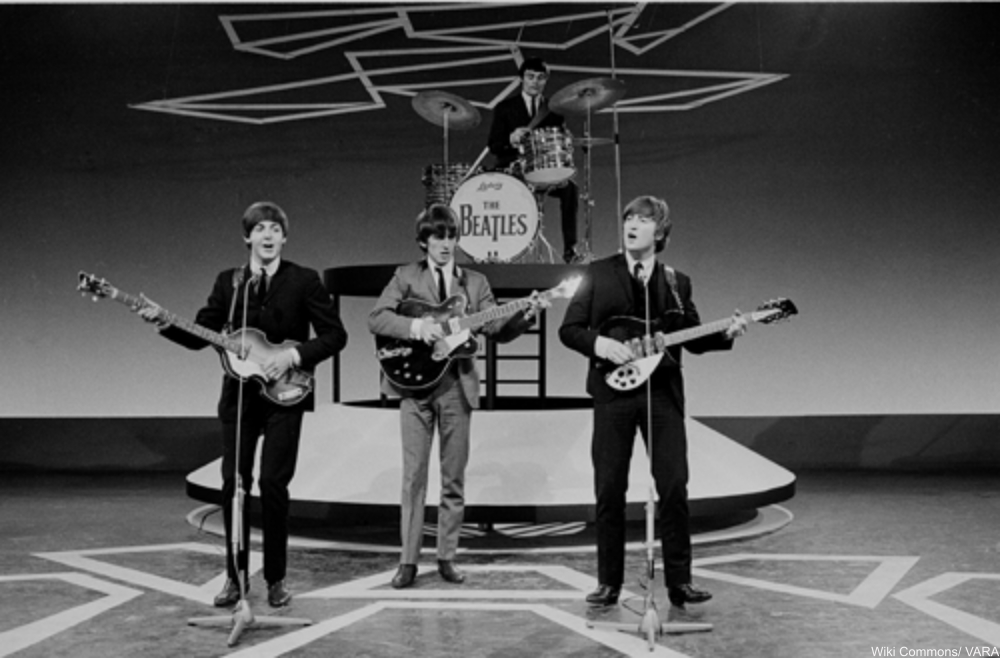 It wasn’t long before any number of men’s hairstyles were deemed acceptable. The shag had paved the way for men to start wearing their hair long again. 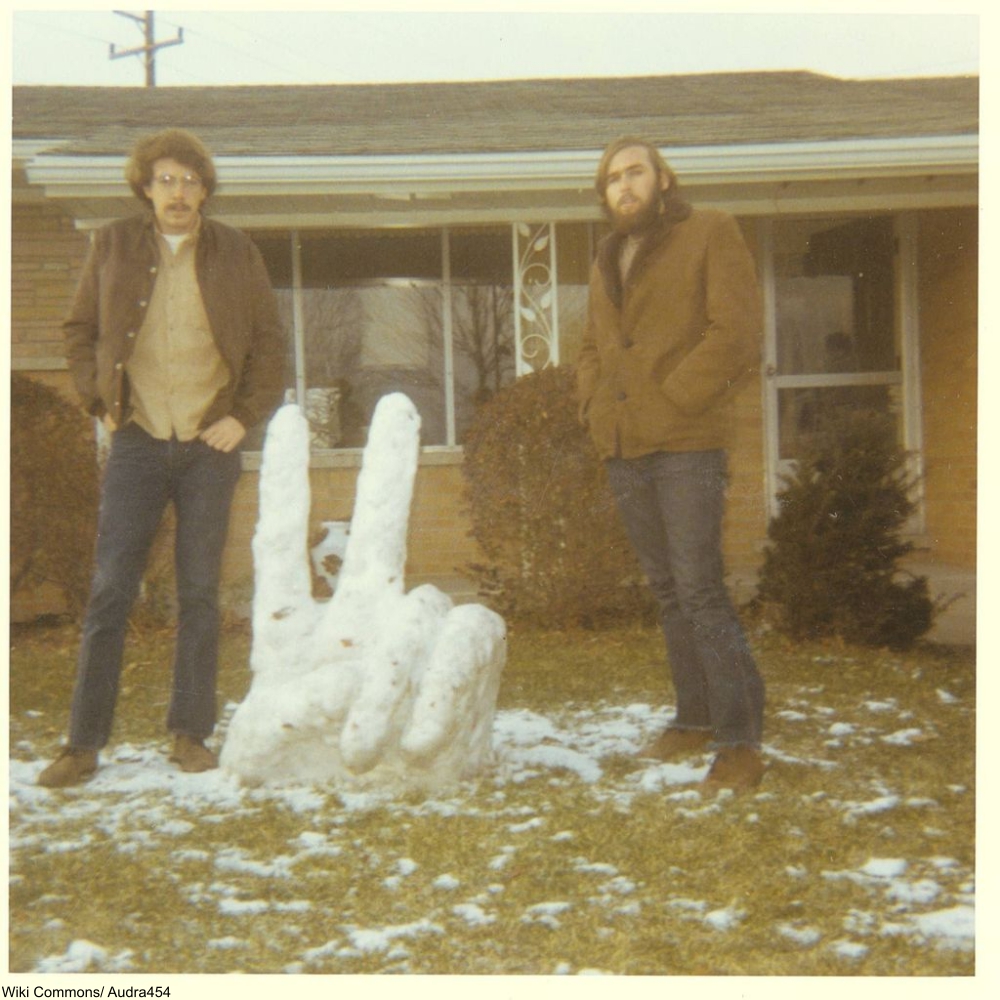 Seen on ladies of glamour like Twiggy, Goldie Hawn, and Mary Quant, the pixie and its many variations scandalized society in the 1960s not just because it was a short hairstyle, but because the un-styled nature of this hairdo was seen as distinctly masculine.

The pixie made a big comeback in the 1990s and has never really gone away since. 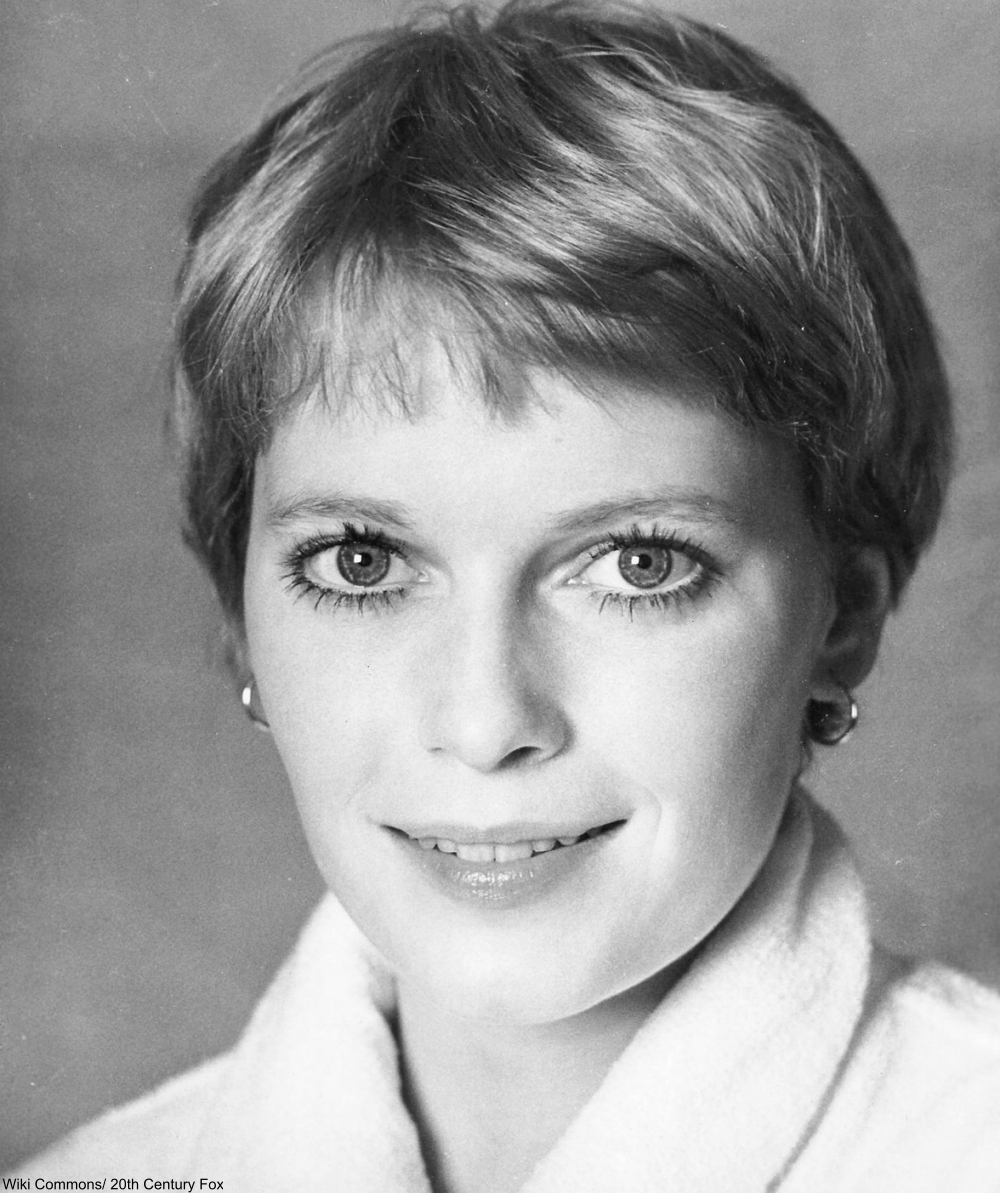 The next time you see a bizarre hairstyle, just remember that some of our favorite hairdos were once considered totally outrageous!