12 Photographs That Prove the Victorians Had Their Fun – At Least Sometimes!

We’ve all seen them so many times- the unsmiling Victorians posed for photos. Some have said they must have not been happy people. While we can’t comment on their overall moods, we do know that many photographers told their subjects to sit upright and still and to not smile because the long exposure times meant the photograph would become blurry if they moved. But, as the process of photography became easier to manage and cameras smaller, candid photos of people at the beach or of smiling children were becoming possible. Towards the end of the Victorian era, we begin to see photos that tell another story- one of enjoyment, laughter, and even the odd practical joke! 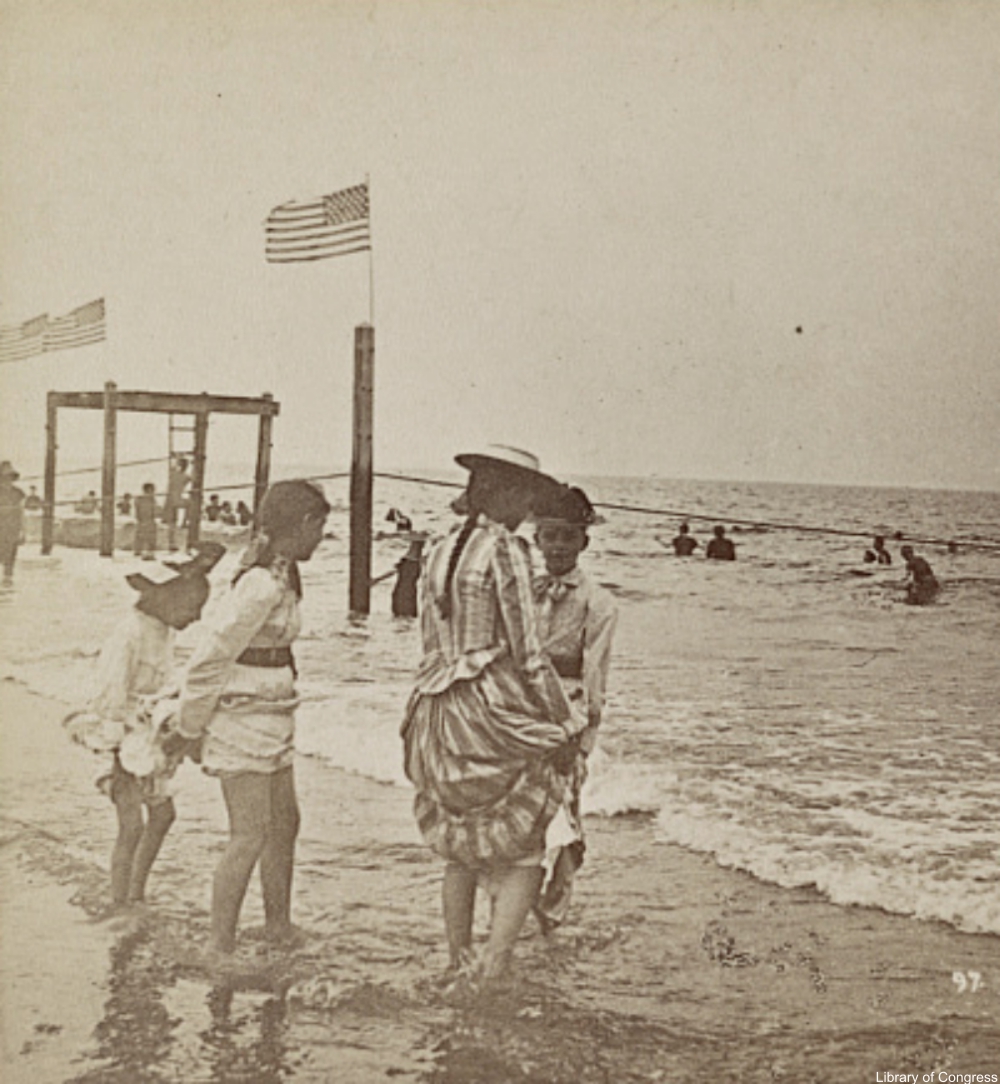 Coney Island, 1897. Even the corseted girl is dipping her feet in the water. Via/ Library of Congress 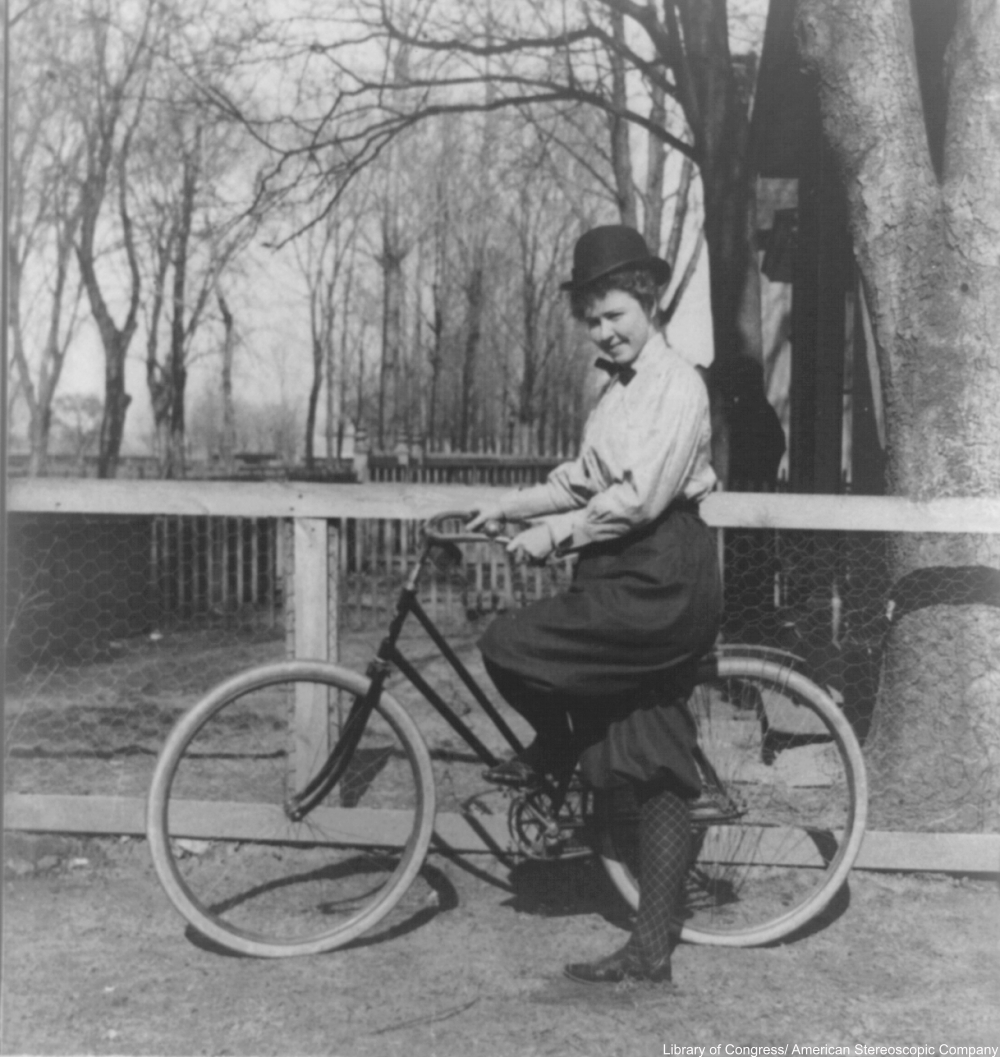 Woman in pants going for a bike ride- 1897. Via/ Library of Congress 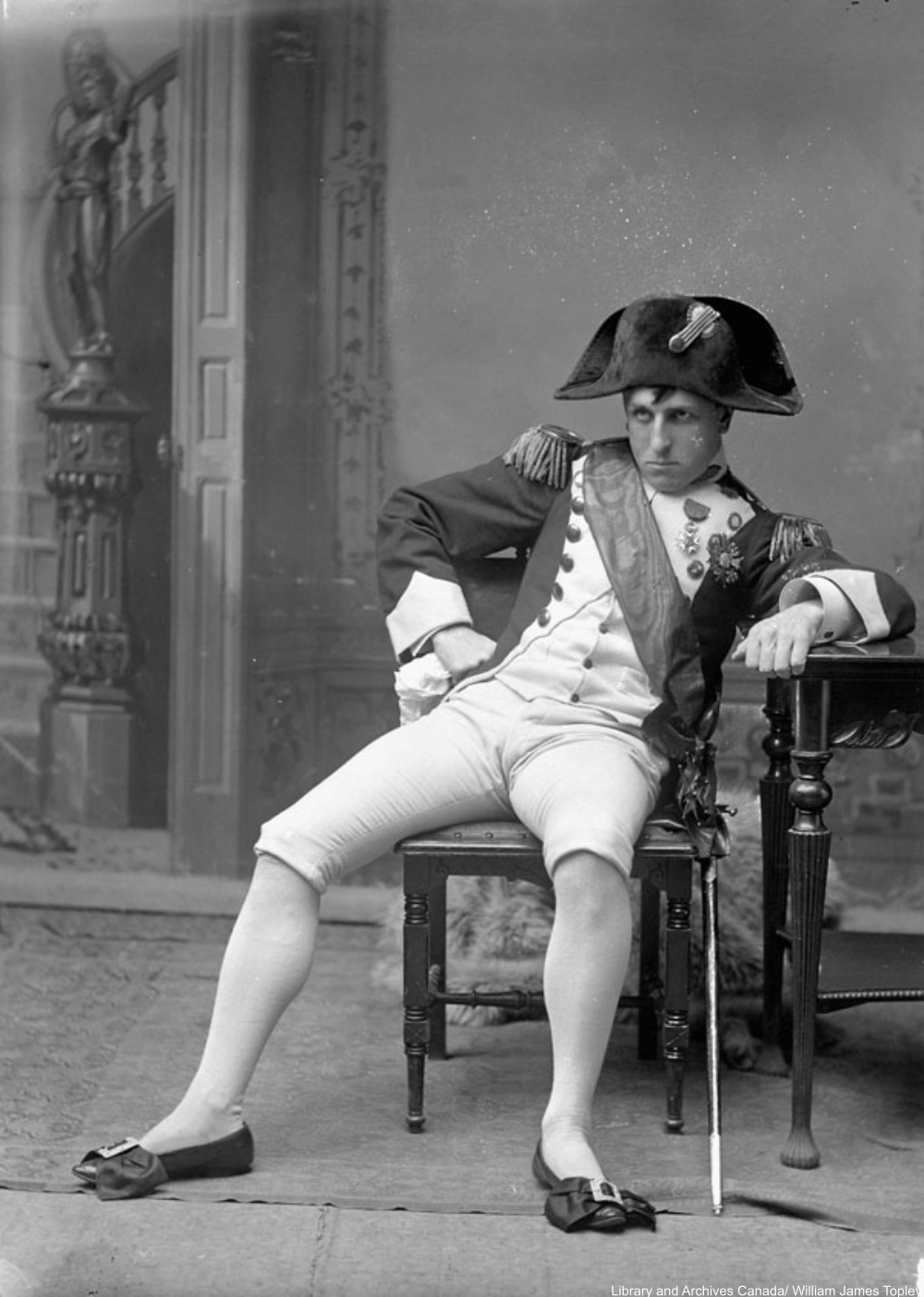 Imitating Napoleon was hilarious in 1898. Via/Flickr 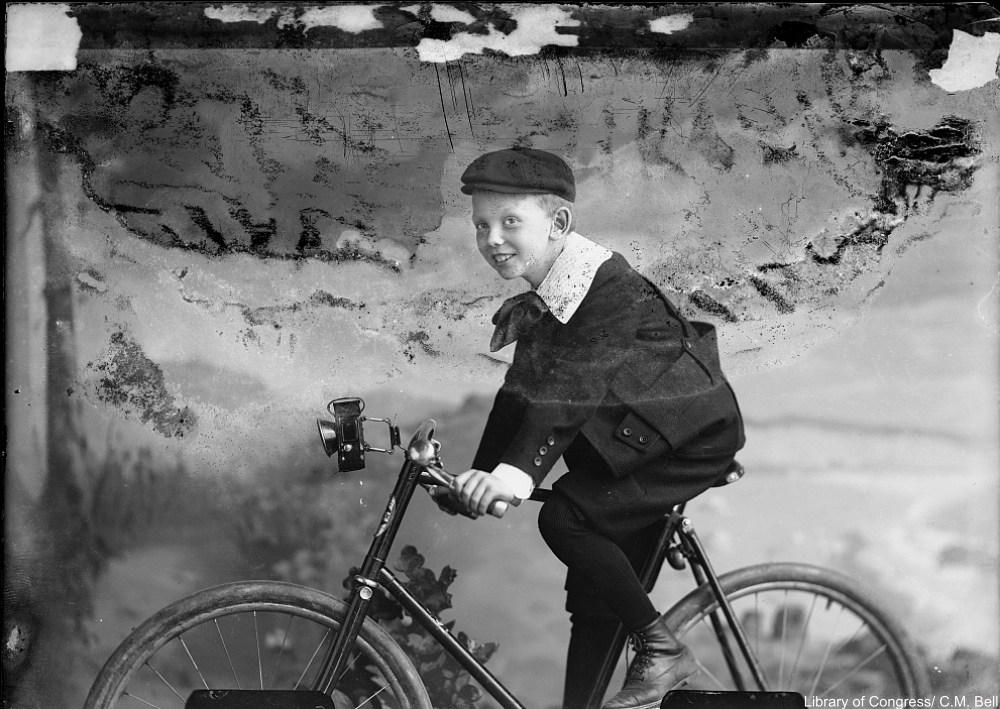 1895 smiling boy on bike. Via/ Library of Congress 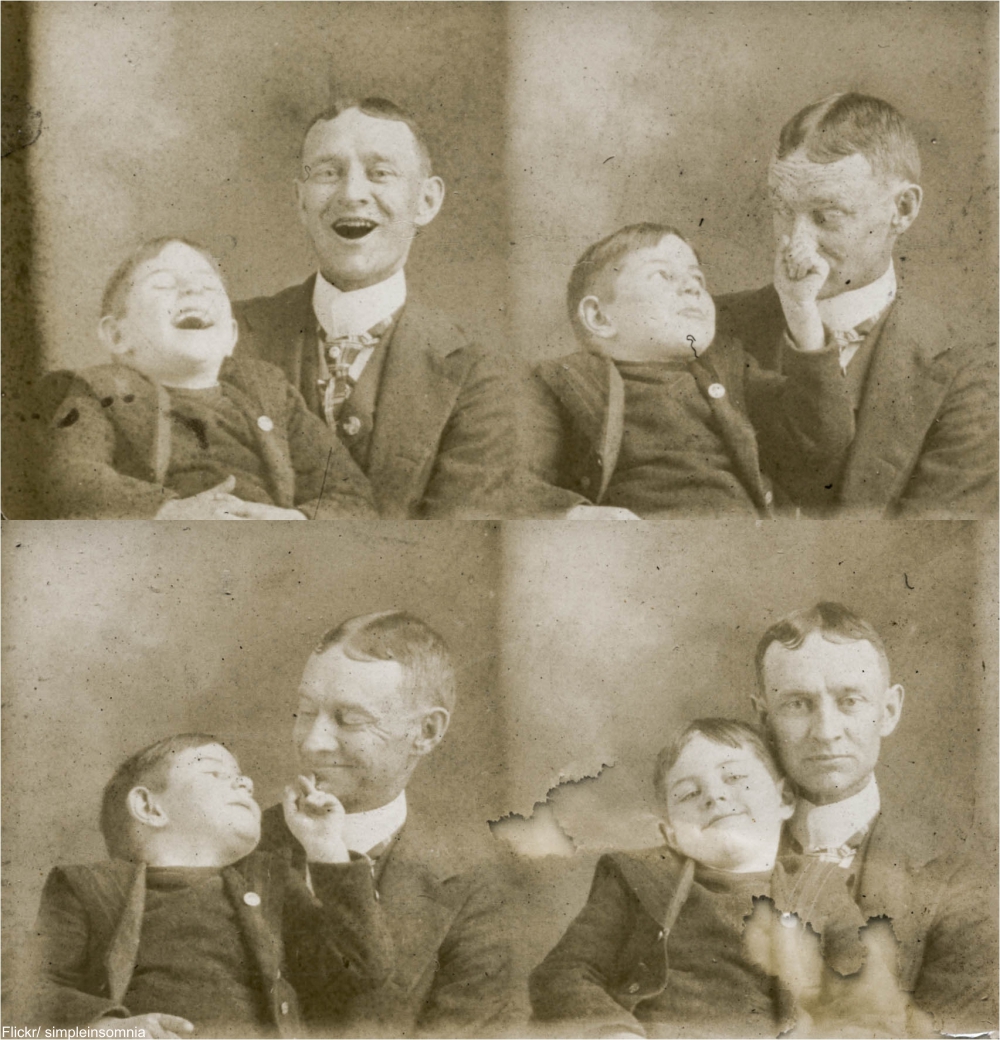 Film strip of a father and son might be a bit blurry, but shows how much they loved goofing off! Via/ Flickr 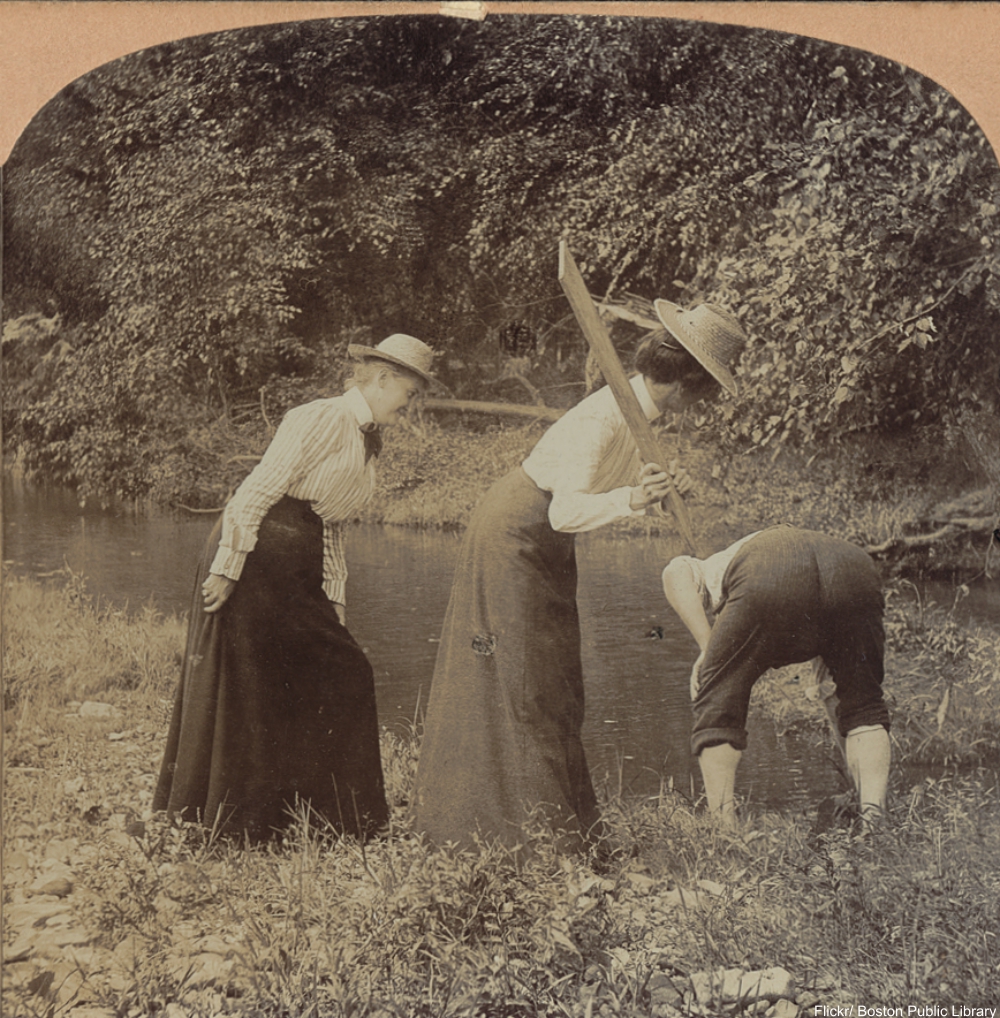 Humorous stereoscope cards were a wildly popular amusement around the turn of the century. Via/ Flickr

Click “Next Page” to see the rest of these charming photographs!