12 Photographs That Prove the Victorians Had Their Fun – At Least Sometimes!

Far from the posed, dour faces we so often see, there is another side to the Victorians full of merry-making. However, without advances in camera and film technology, we would not have been able to see these smiling faces. These rare photos show them smiling, making jokes, and splashing on the beach much like anyone today. It seems conventions of the day weren’t quite as restrictive as we thought.

These three can’t seem to stop making jokes! Via/ Flickr 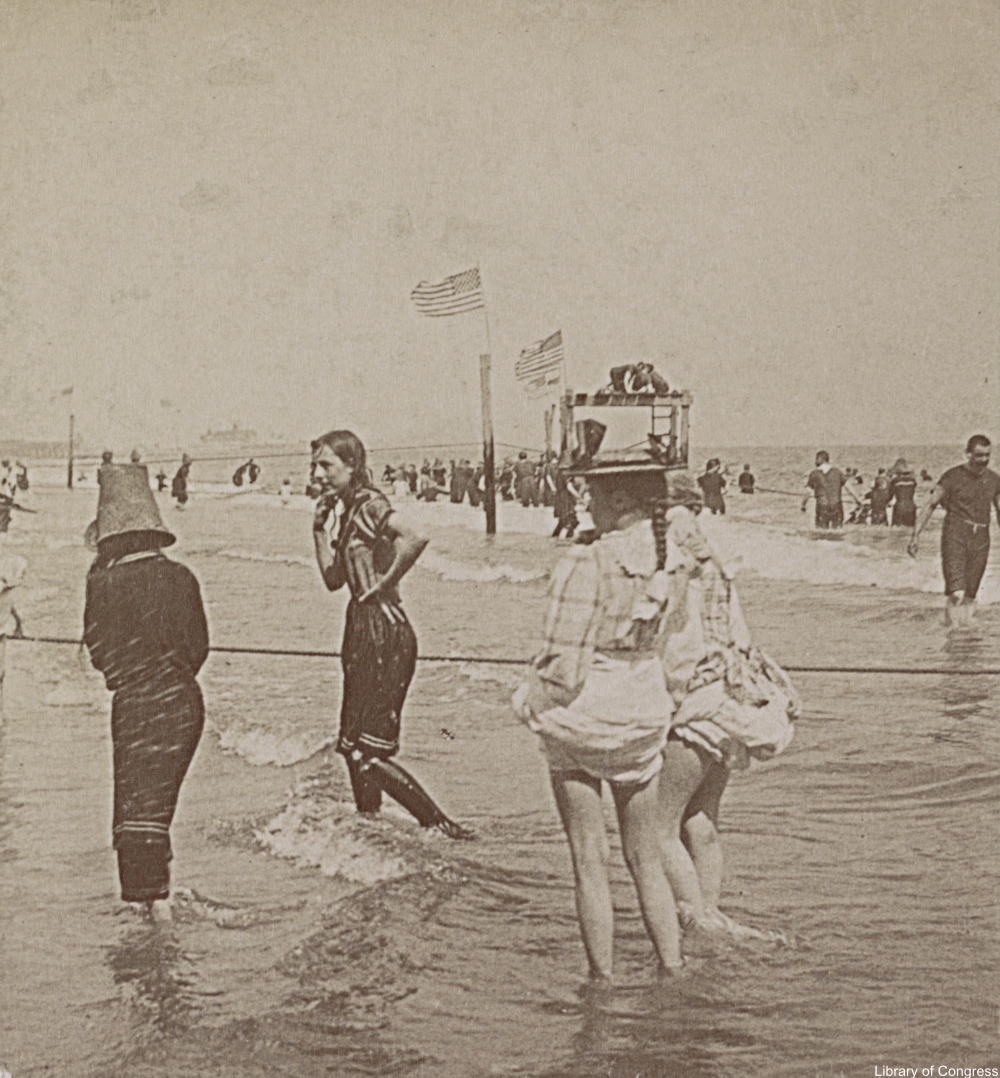 Girls splash in the water at Coney Island, 1897. Via/ Library of Congress 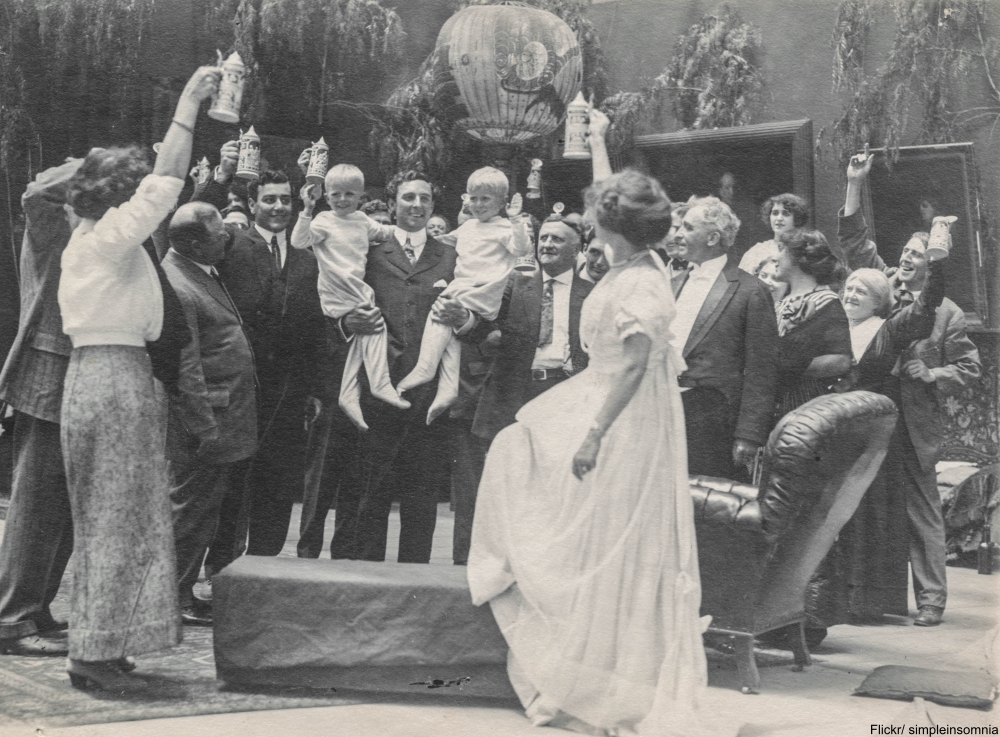 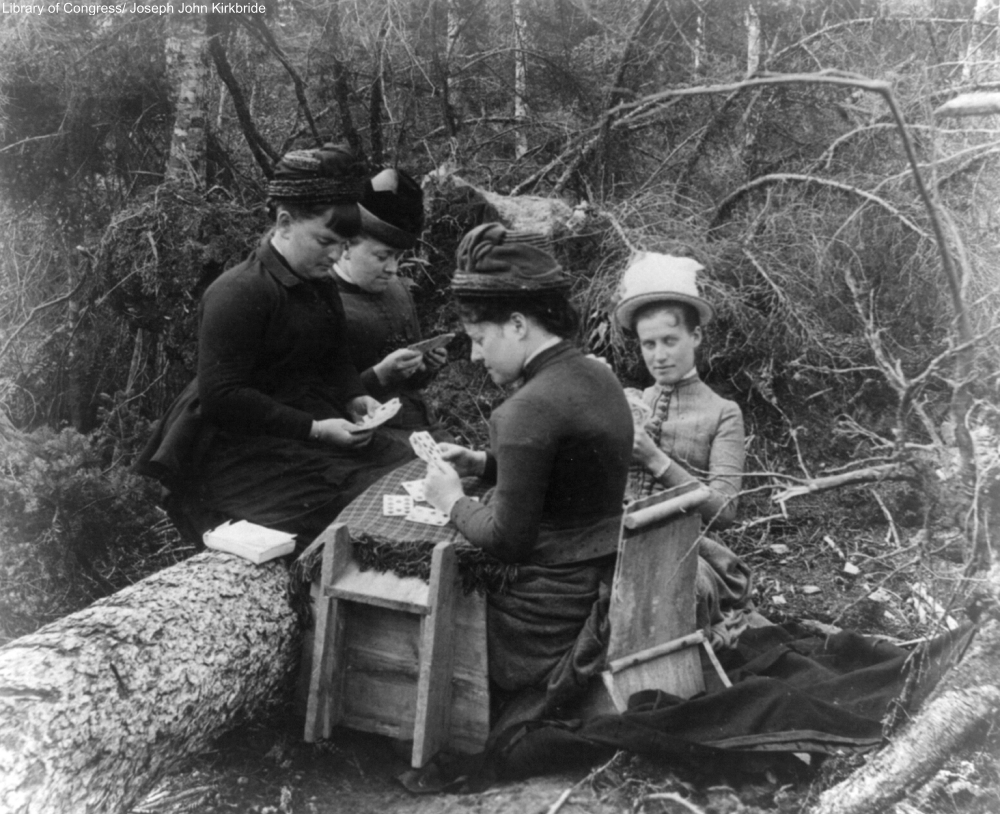 Corseted women play cards in the wilderness, 1890s. Via/ Library of Congress 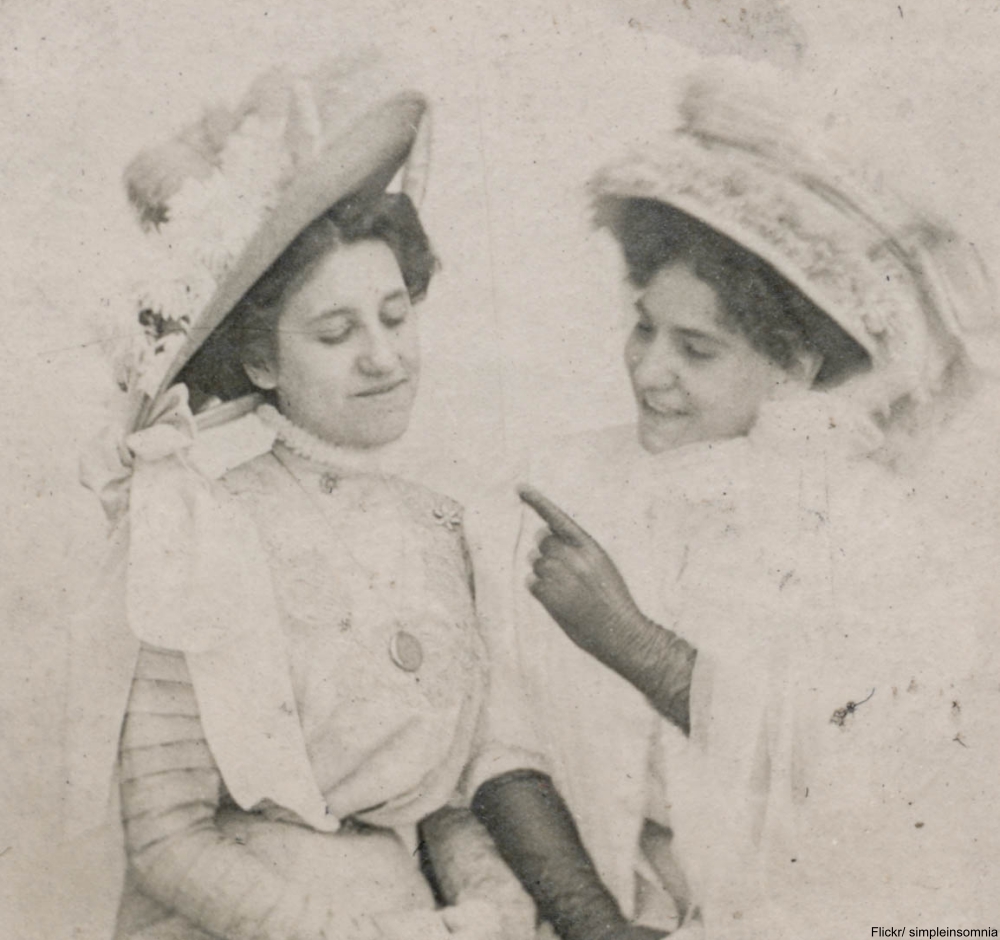 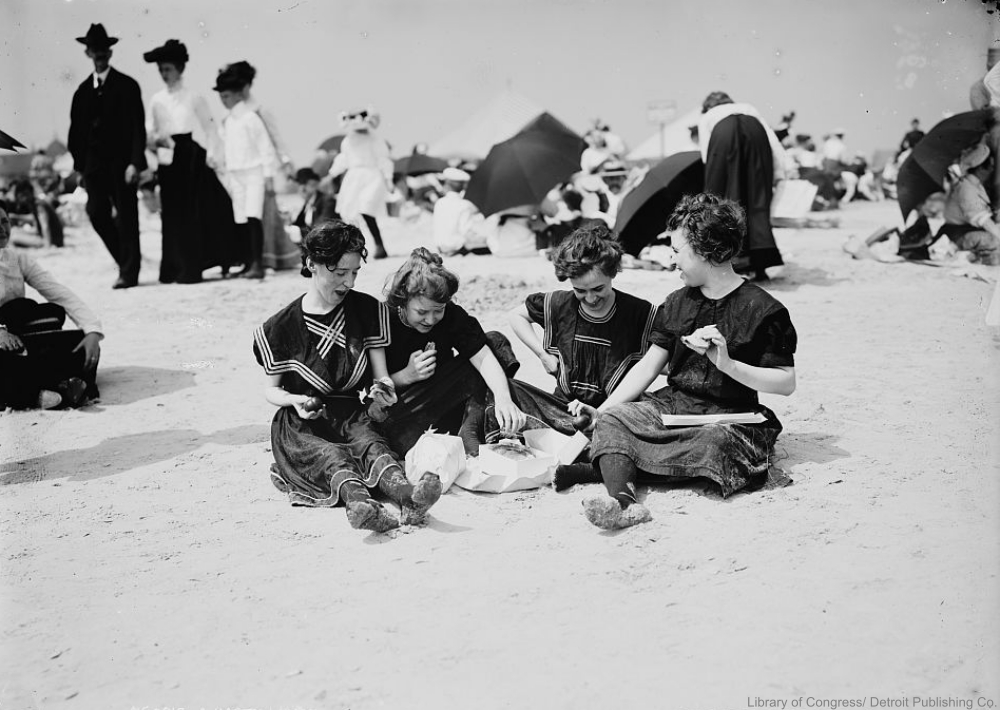 Sandwiches and some good stories seem to be keeping these young ladies smiling, 1900. Via/ Library of Congress

If you enjoyed this then click the “Next Page” button to see the Hidden Mother photos of the 19th century!