30 Slang Words from WWII Servicemen Coined by the Greatest Generation

There are many slang terms that got used and invented during WWI in every division of the armed forces. Servicemen employed all manner of phrases to describe the life they were living, from commentary on field rations to conversational styles. Some of these terms made it into everyday speech while some never caught on outside of military life. Here are 30 slang terms from WWII servicemen, some of which you already know! 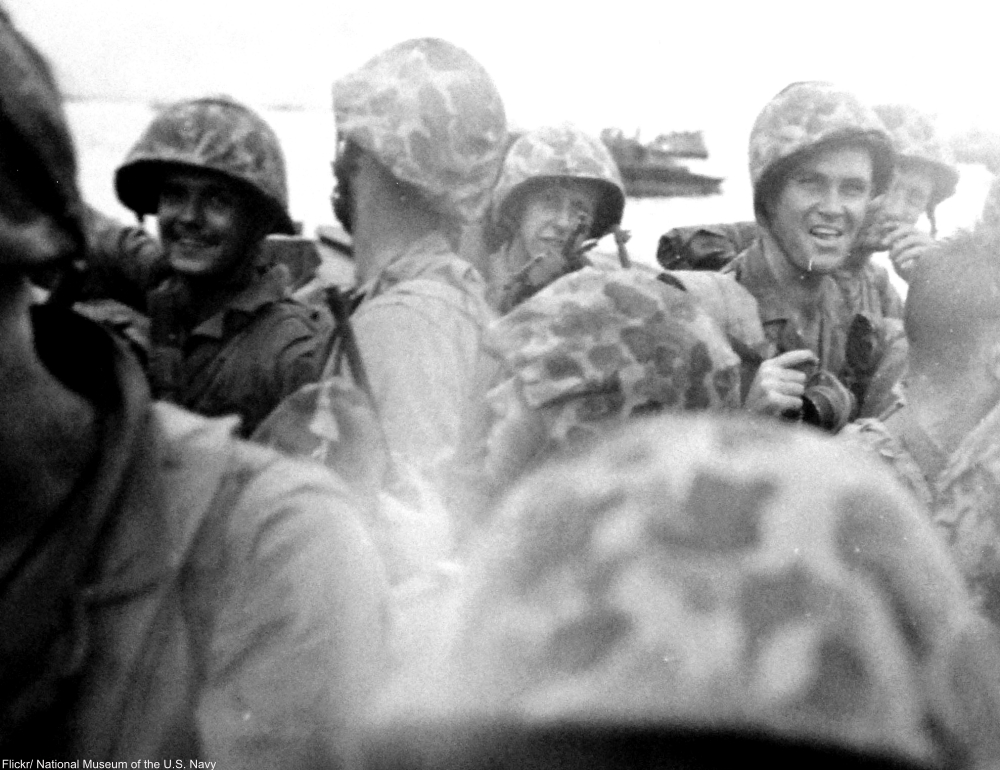 Bail out: to exit a situation, term derived from parachuting.

Battery acid: the powdered artificial lemonade that came with K-rations, often thrown out due to its bad taste.

Beat your gums: to talk at length.

Chow hound: head of the line in the mess hall. 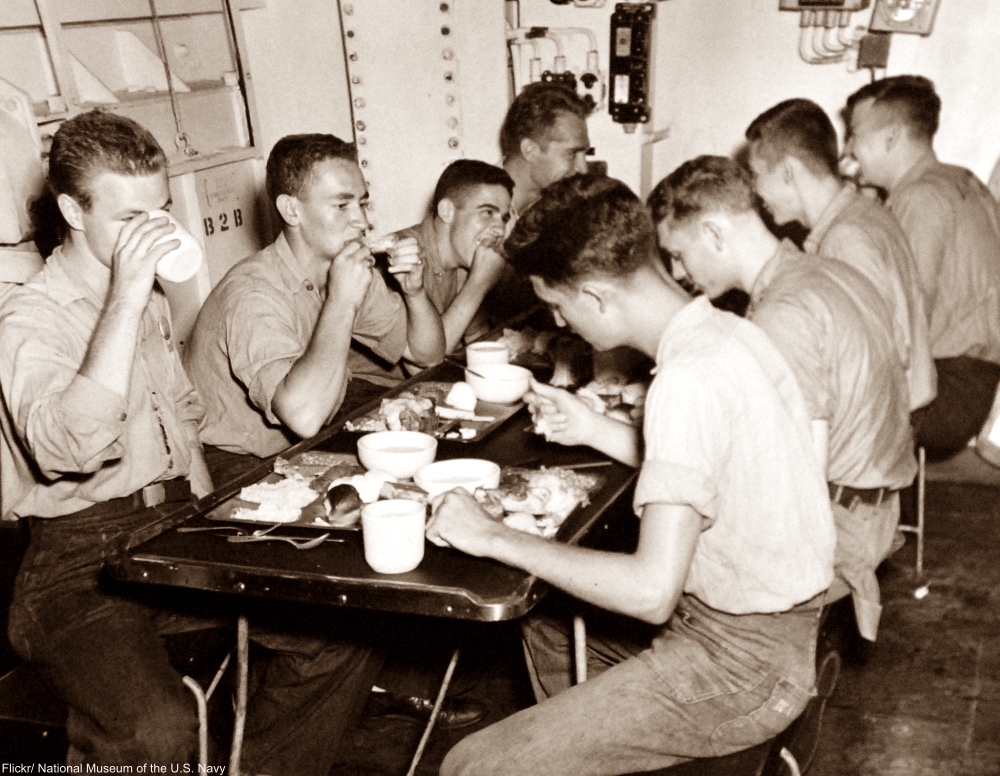 Duck Soup: a task that is easy to accomplish.

FUBAR: fouled up beyond all recognition.

Gremlin: mythical creature who causes mechanical failures or other mishaps.

Get cracking: to get a move on, borrowed from the English RAF servicemen.

Haywire: malfunctioning equipment in need of repairs, from the farm practice of using hay bailing wire to fix things. 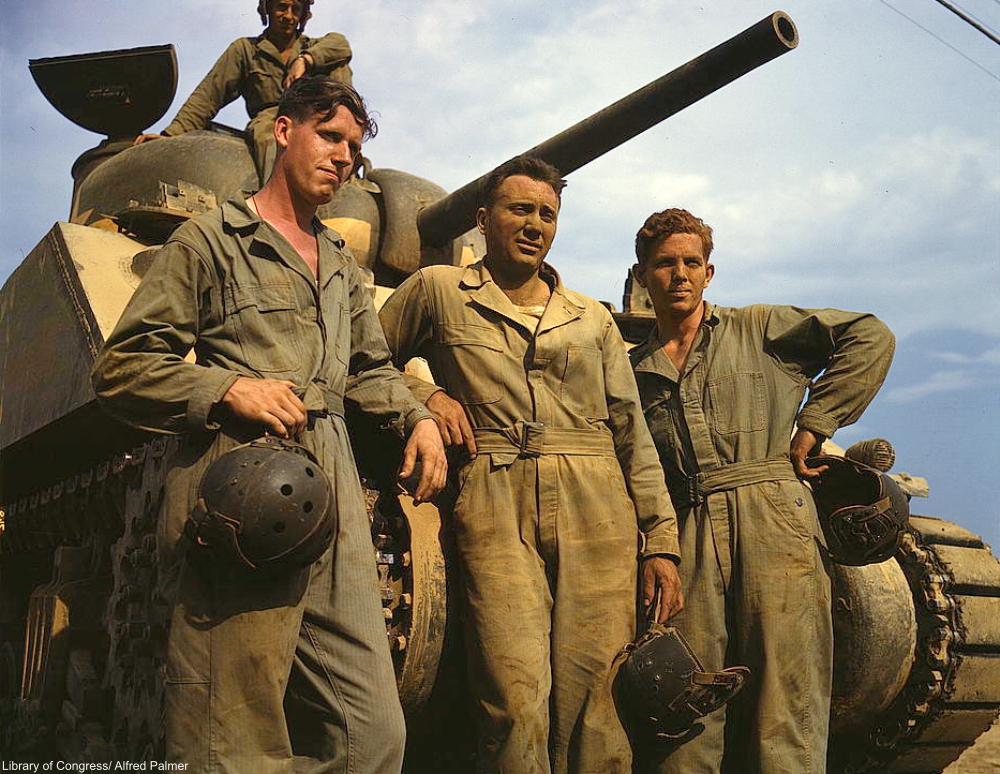 Jeep: the famous Army vehicle got its name from the slurring of the acronym G.P. (stands for general or government purpose).

Lay an egg: to drop a bomb.

O.A.O: a serviceman’s one and only girl.

Roll up your flaps: stop talking.

Sandpaper the anchor: to do unnecessary work.

Shingle: a piece of toast.

Wilco: I will comply.

Zombie: soldier on the lowest rung of the Army classification system.

Of course you know quite a few of these already, not only because many made it into everyday conversations, but because our dads and uncles used these terms quite often. Which one is your favorite? Let us know in the comments below. And click here to check out some civilian slang!