Weddings are rich with customs- many for practicality, some for aesthetics, and others still to fulfill familial goals or professional contracts. Weddings today are often about choice, but if these archaic wedding traditions are any judge this was not a luxury many couples would have had in the old days. Read on for 5 wedding customs of yore that people no longer follow today. 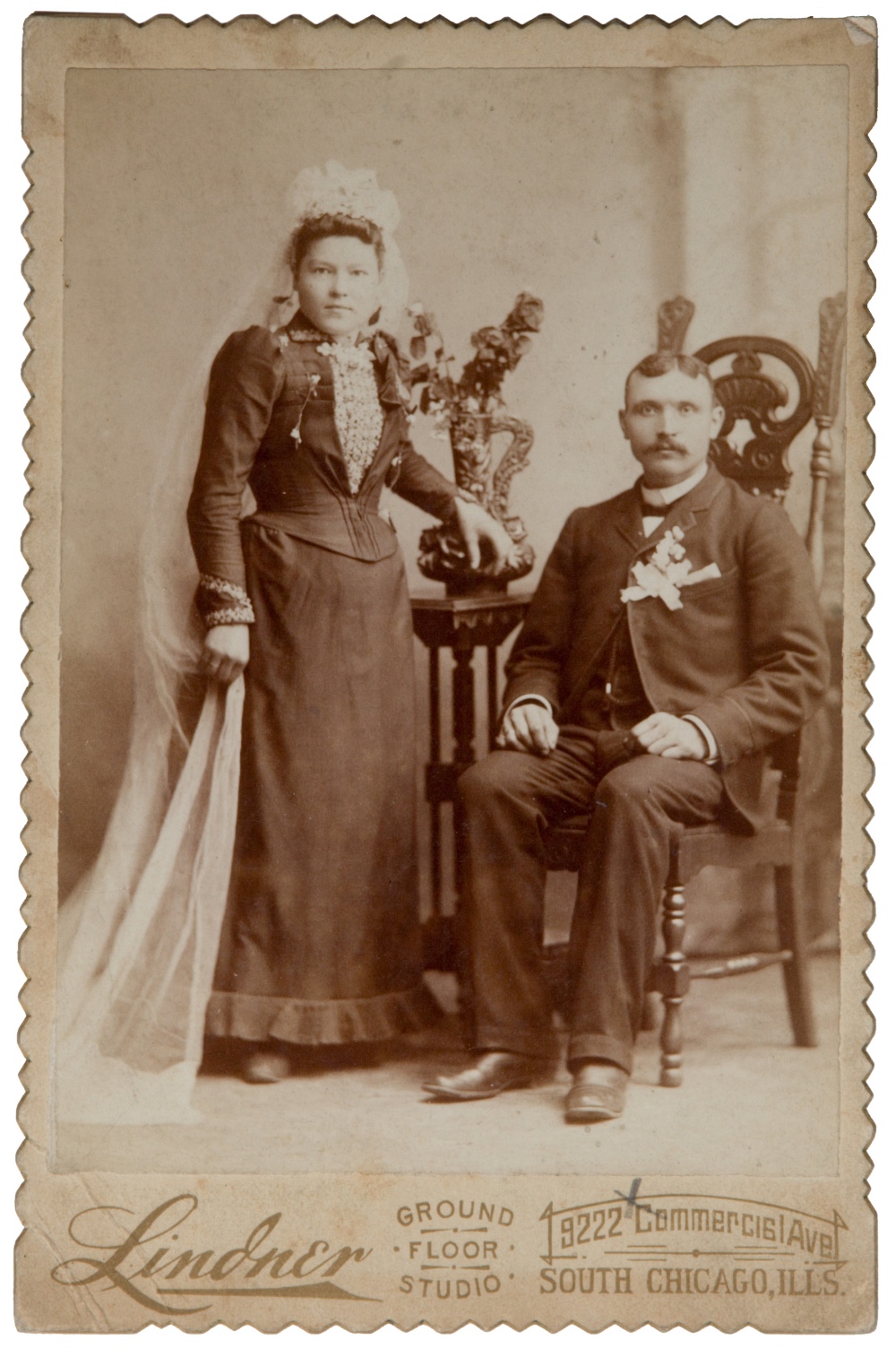 5) A Time and a Place to Get Married

Legal ages of marriage were quite low in many places in the 19th century (and before), but these kids still needed their parents’ permission to wed if they were under 21 in the U.S. and England. Additionally, many working class males were contracted to their patrons as apprentices and could not legally marry until that apprenticeship ended. Often a young man could be contracted between the ages of 14 and 21. This is one reason why the pairing of older men with younger women was so common. It gave the man time to build up a trade or profession before committing to a lifetime of financial support for his wife and future children. 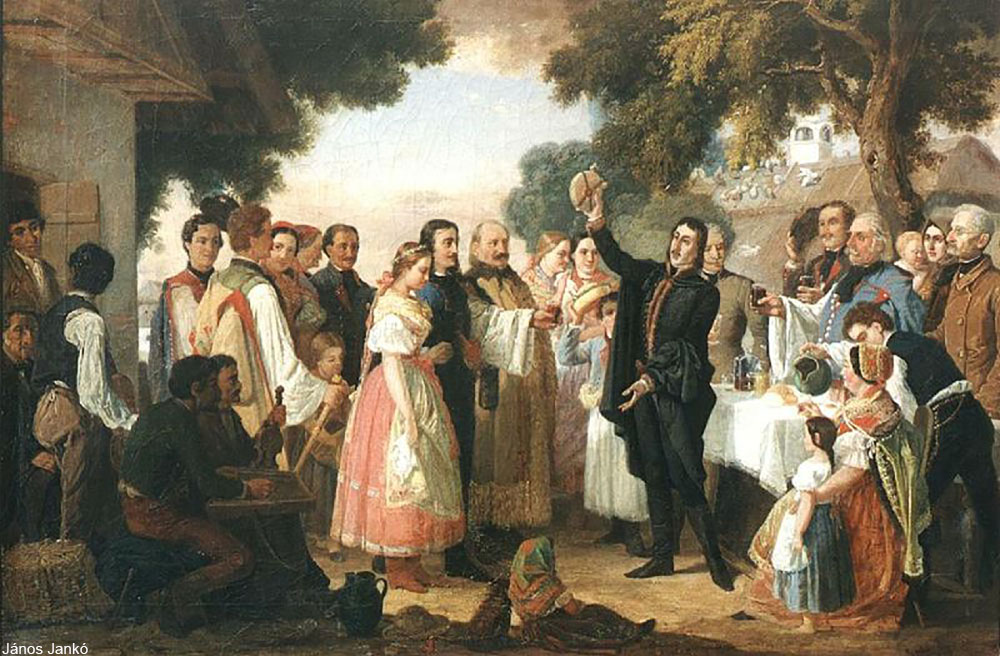 Younger sisters were supposed to wait to get married until their older sisters were married off. At the very least they were to ask the sister’s permission beforehand. In theory it might have hurt the older sister’s chance of getting hitched. Even announcing an engagement before an older sister was considered bad form. Today this tradition has transformed into a less formal guideline, but some psychologists say there can be a negative effect on a singleton seeing a younger sibling getting married. From this custom also comes the idea that a bride’s attendants (or bridesmaids) should all be unmarried women from her family and younger than herself, showing that they did things in the “right” order. 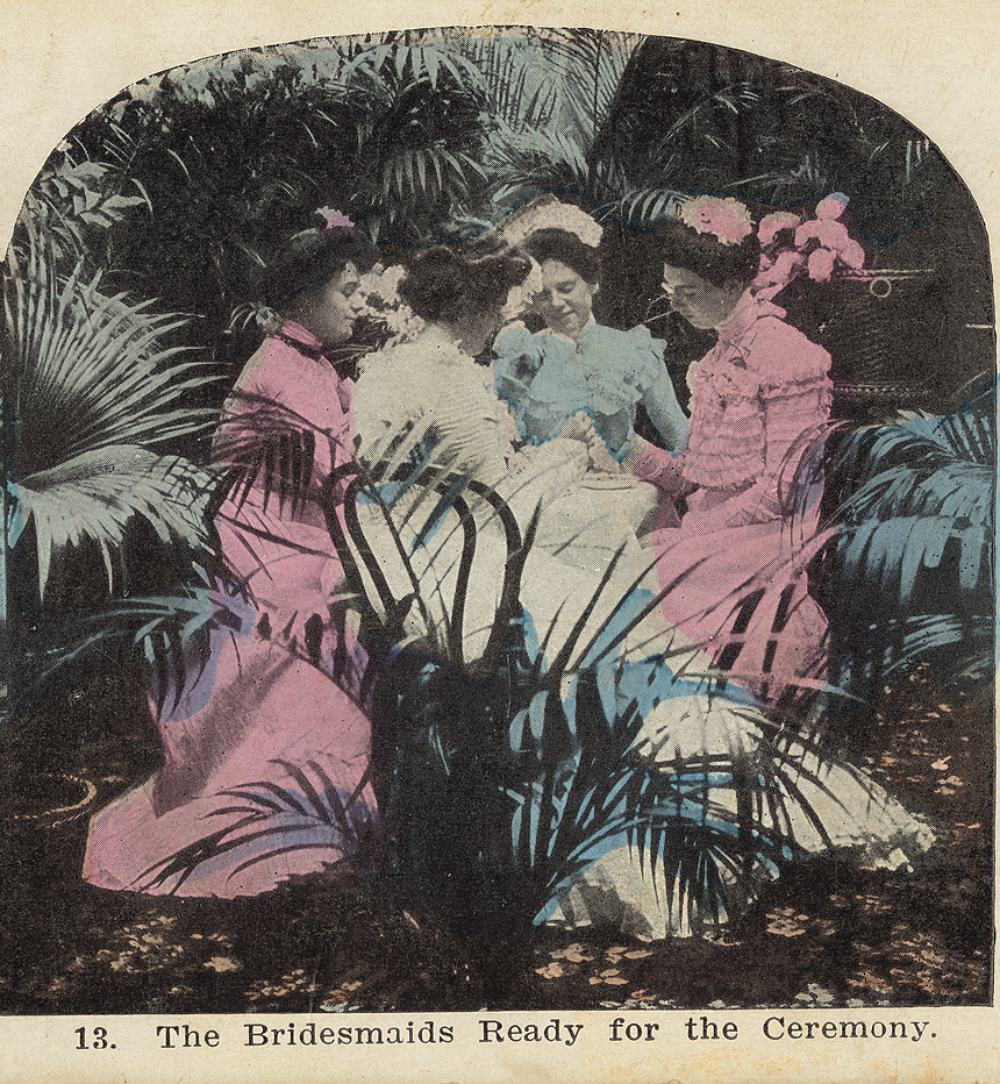 A white dress does not a wedding make. Women in the pre-Victoria era simply wore their best dress to be married in, whatever the color may have been. It was only after Queen Victoria chose virginal white for her wedding frock in 1840 (with fewer gems and no royal colors so as to wed as a woman and not only as a royal) that the trend was set. In the 20th century when divorce and domestic partnerships became more common the shade of the dress came to have deep symbolism and for a second or third marriage and it was (for a time) considered bad taste to wear white again. White was unofficially reserved for a woman’s first wedding only. 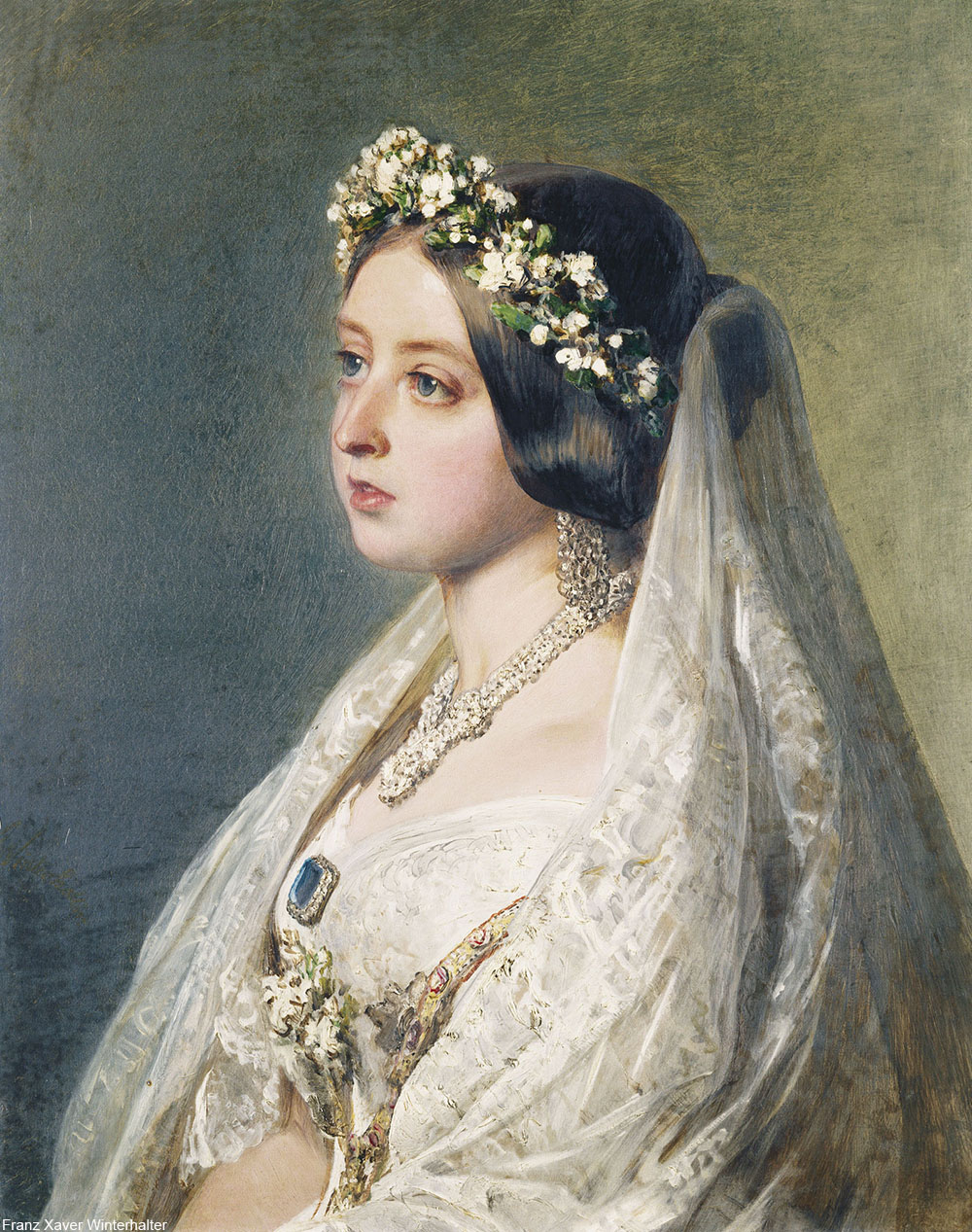 2) Giving the Bride Her Dues 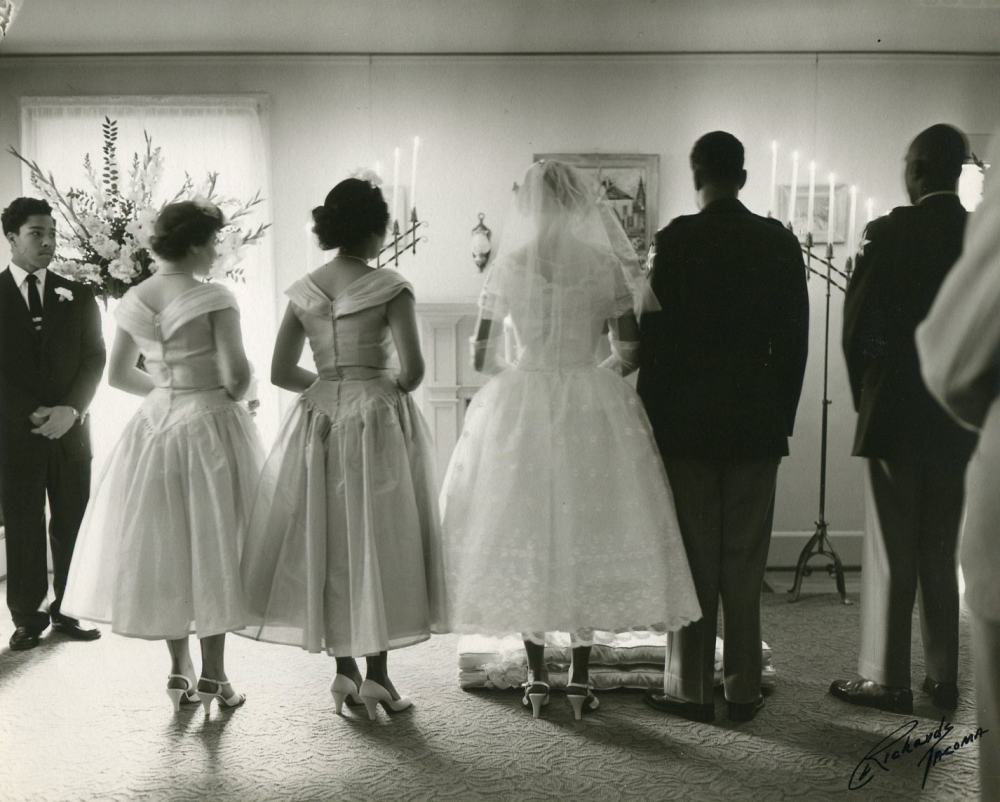 Honeymooning didn’t become a popular tradition until late in the Victorian era, so couples with enough cash would have held a wedding feast or banquet and partied hard. After all that there was no trip to look forward to, just the start of married domestic life. The feast could be breakfast, luncheon, or dinner depending on what time the ceremony took place. In England weddings were often confined per church rules to the morning, necessitating an early reception party. 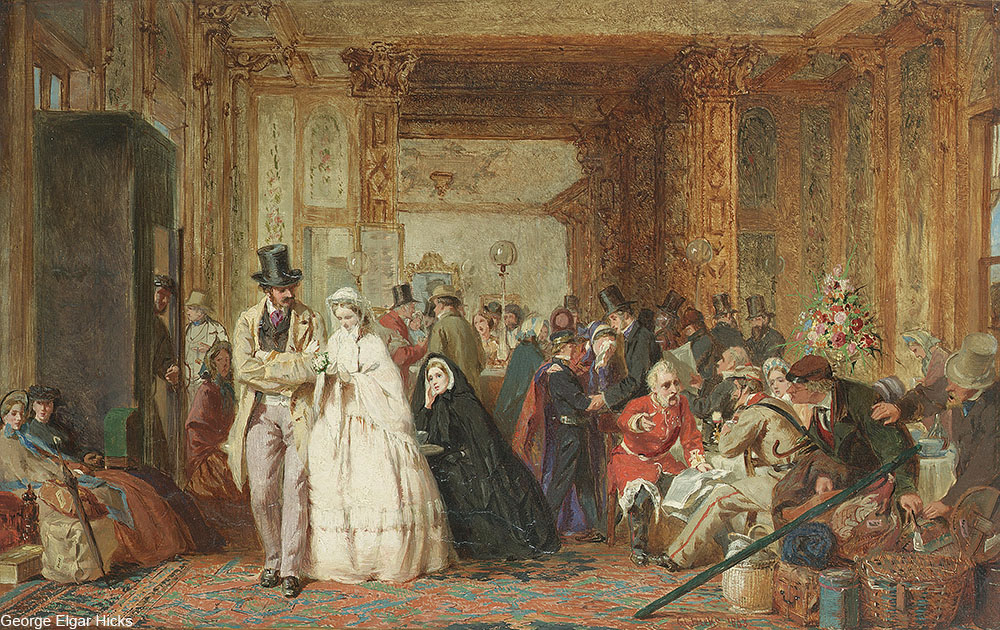 For better or worse, weddings (and marriage in general) have changed a lot over the years and some of the traditions that we hold to dearly aren’t actually all that old. But, it’s not the custom that matters, but that everyone has a good time at the wedding. So, here’s to everyone doing it there own special way.