Archaeologists in Sweden recently uncovered a giant Viking runestone dating from the 10th century in Ystad, about 40 miles east of Malmö. The area is known for the large number of runestones from around this time, including the Skårby stones, Tullstorp Runestones, and the Sjörupstenen. The stone in question had been documented in the 1700s, but had been missing since that time. The carved stone is part of a larger formation known as the Hunnestad Monument and represents a significant archaeological find. 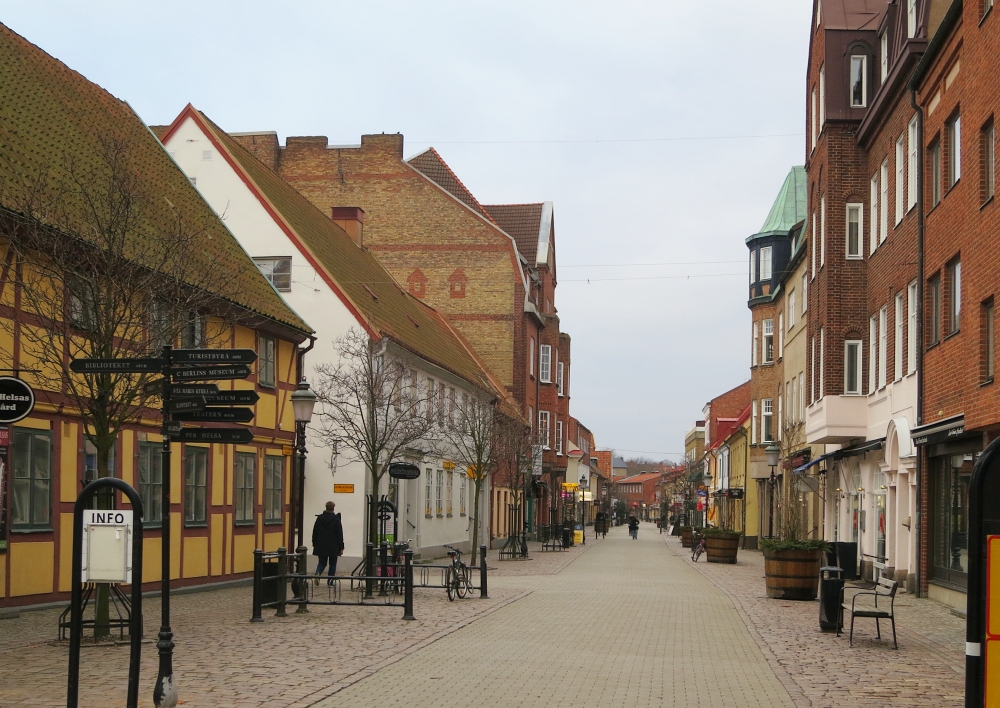 The Hunnestad Monument is made from 8 stones in total and is believed to have been constructed by 2 brothers at the Hunnestad Village just outside modern day Ystad. At some point in the 18th century several of the stones went missing. This was at the same time that many modernization efforts were underway on the property when it was owned by Eric Ruuth of Marsvinsholm, which apparently included removing some of the stones.

Before they went missing, the stones were recorded in drawings. Some of these stones were later found on the property in the 19th century, but not all of them were recovered. 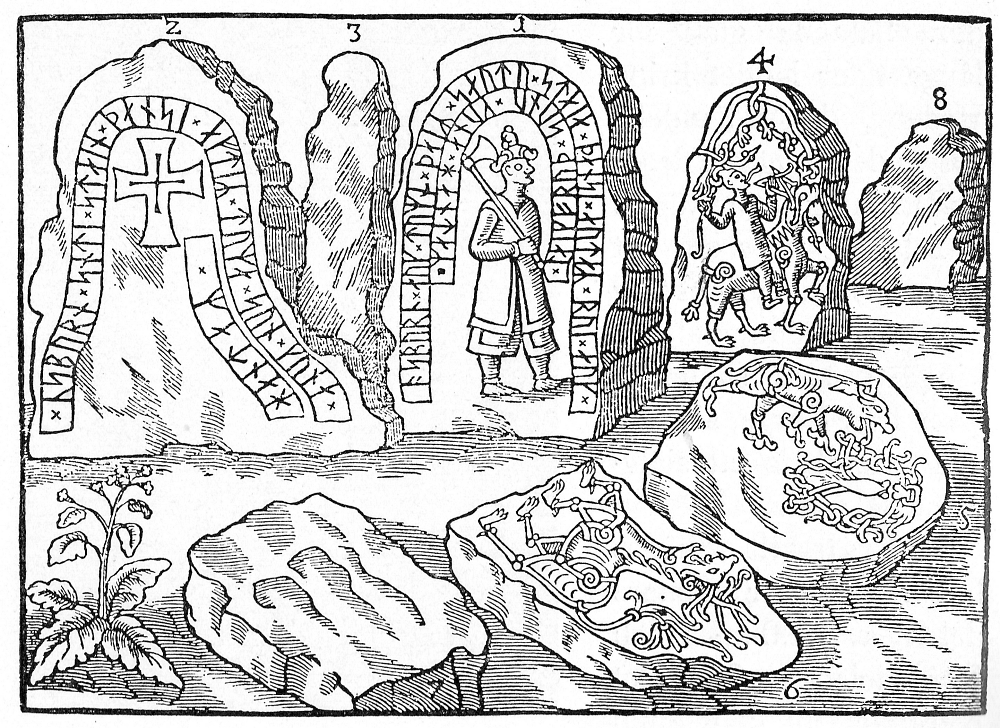 Some of the large stones are carved with runes and some of them are also inscribed with other symbols and images of figures. The stone in question is number 6 in the formation and features a stylized image of a wolf or canine creature. Some have speculated that this could be a depiction of the mythological creature, Fenrir, who is a wolf-like being born to the trickster god, Loki, and is a common runestone image. 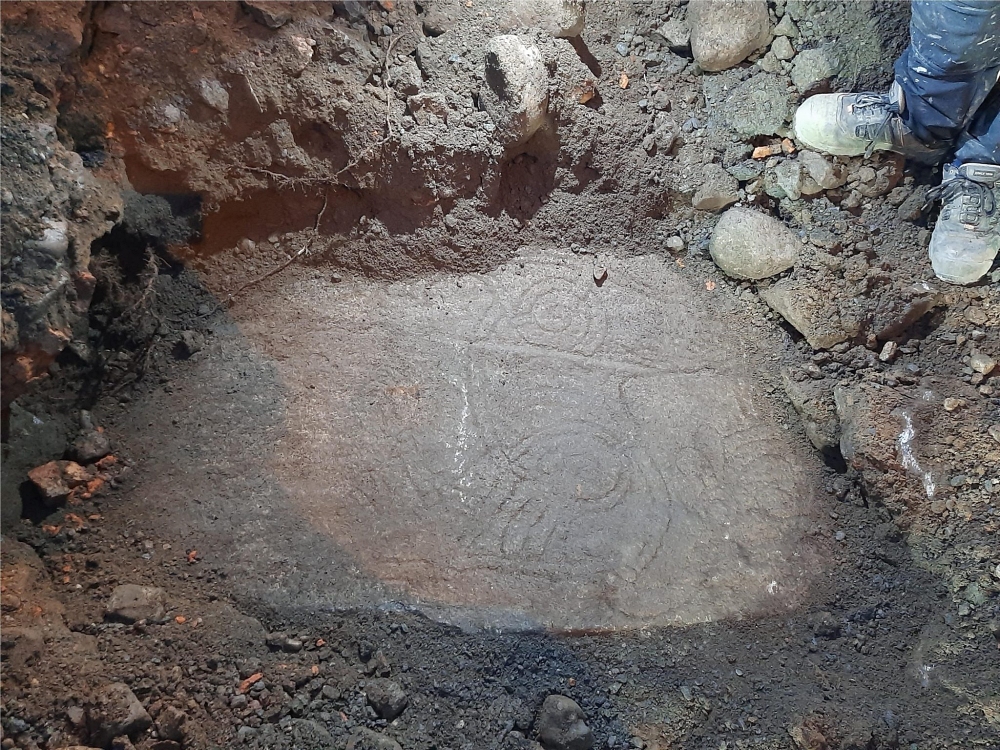 The stone was discovered in December of 2020 near a sewer line. Research about the previous uses of the site indicated that there was once a bridge there and that the stone may have once been used as a foundation stone to support it. Remnants of 18th century life, such as pottery shards, were also found near the stone.

The excavations were carried out by the Swedish State Historical Museums and will hopefully shed some light on the meaning behind the Hunnestad Monument as a whole. So far 4 of the 8 stones have been accounted for in the modern era, and three of the stones were not originally recorded as being carved. 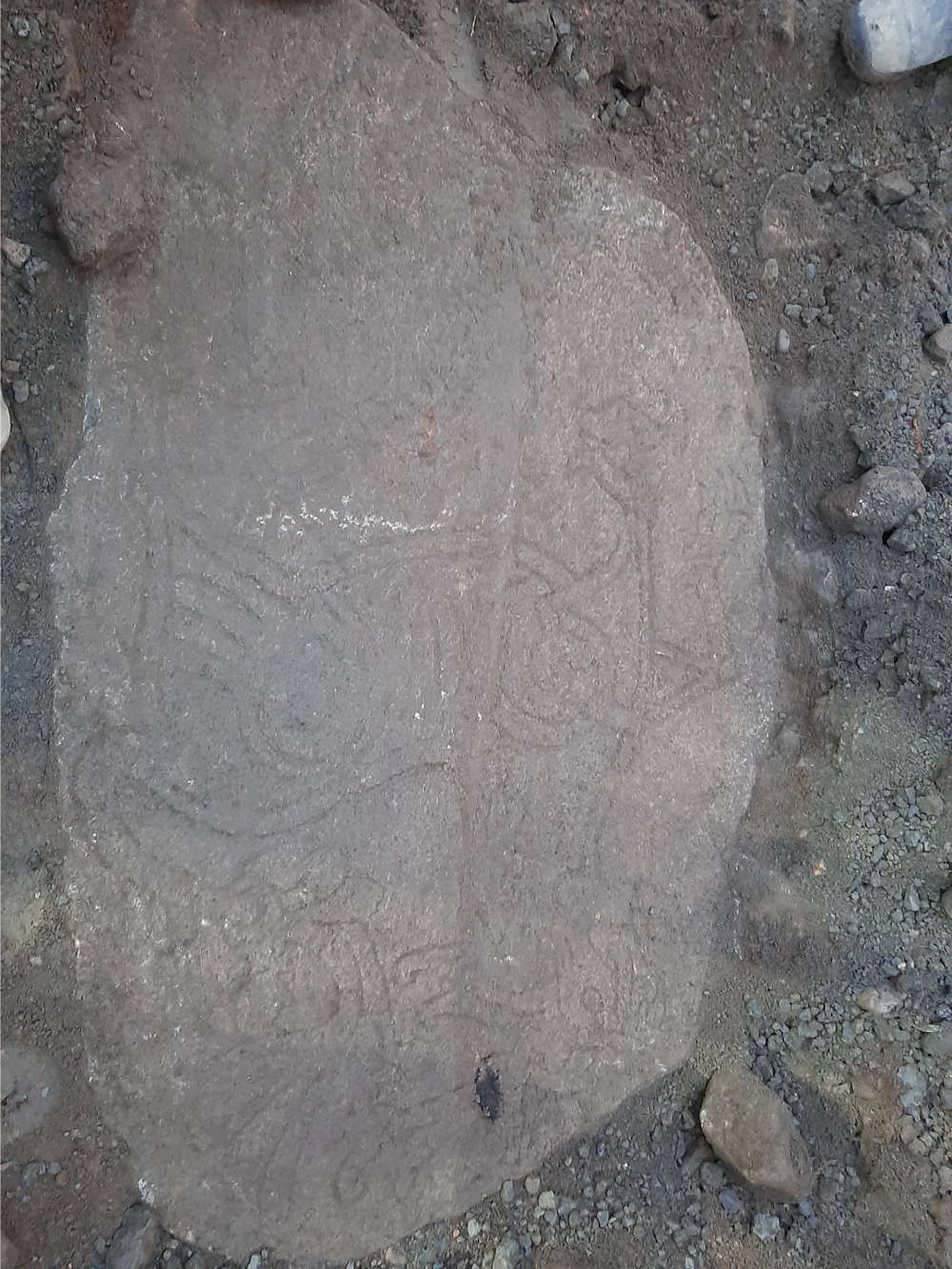 Previous to this find the stone was presumed to be destroyed, so this offers hope that more fascinating historical runestones like this will be unearthed in the future. 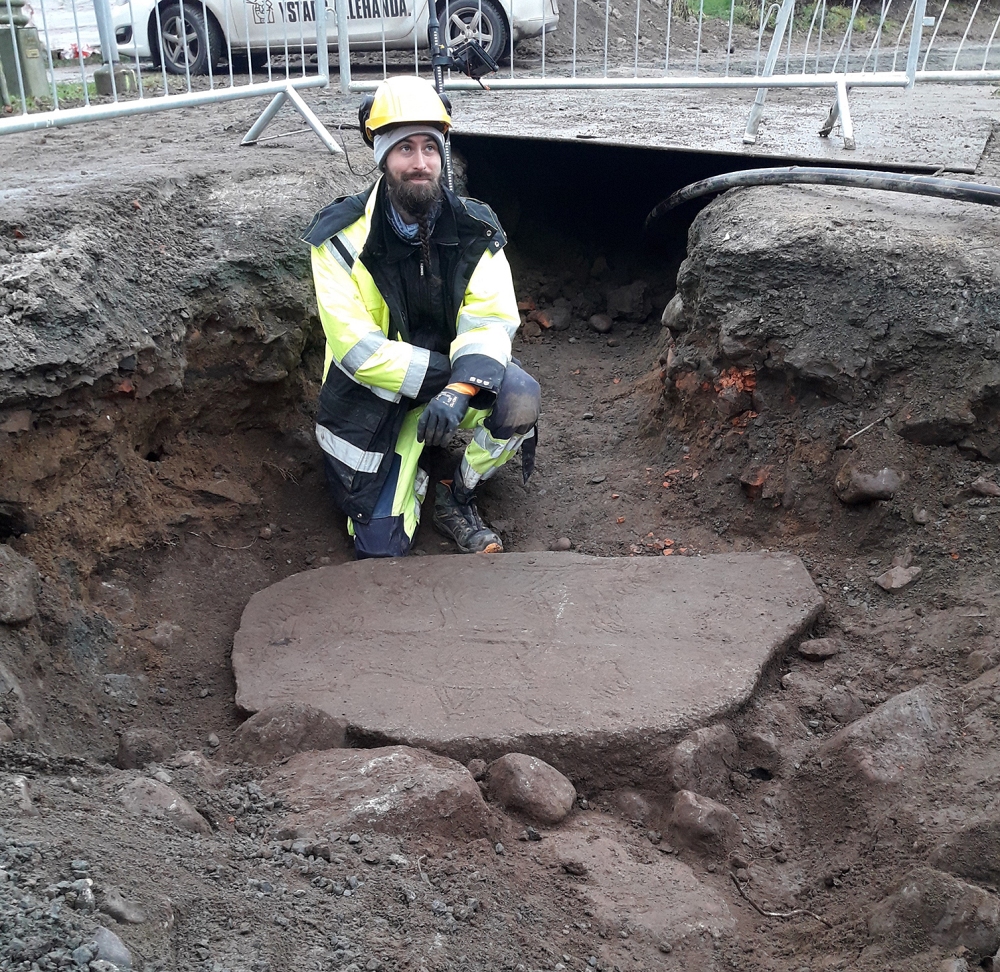