The “Perks” of Being a Domestic Servant in Victorian England

The life of domestic servants in the 1800s was often quite grueling. They were expected to work extraordinarily hard for very little in the way of wages, plus they had many rules to follow. And, if they were found wanting they could have their wages decreased, be hit, or worse yet: be dismissed. They often lived in small, unadorned rooms and had little in the way of time off. The sad thing was that, for many working class employees, these conditions would have still been better than the lives they might have led on the streets, or in crowded boarding houses infested with vermin. And, the jobs did come with a few perks here and there- many of which would not have been granted in other lines of work. 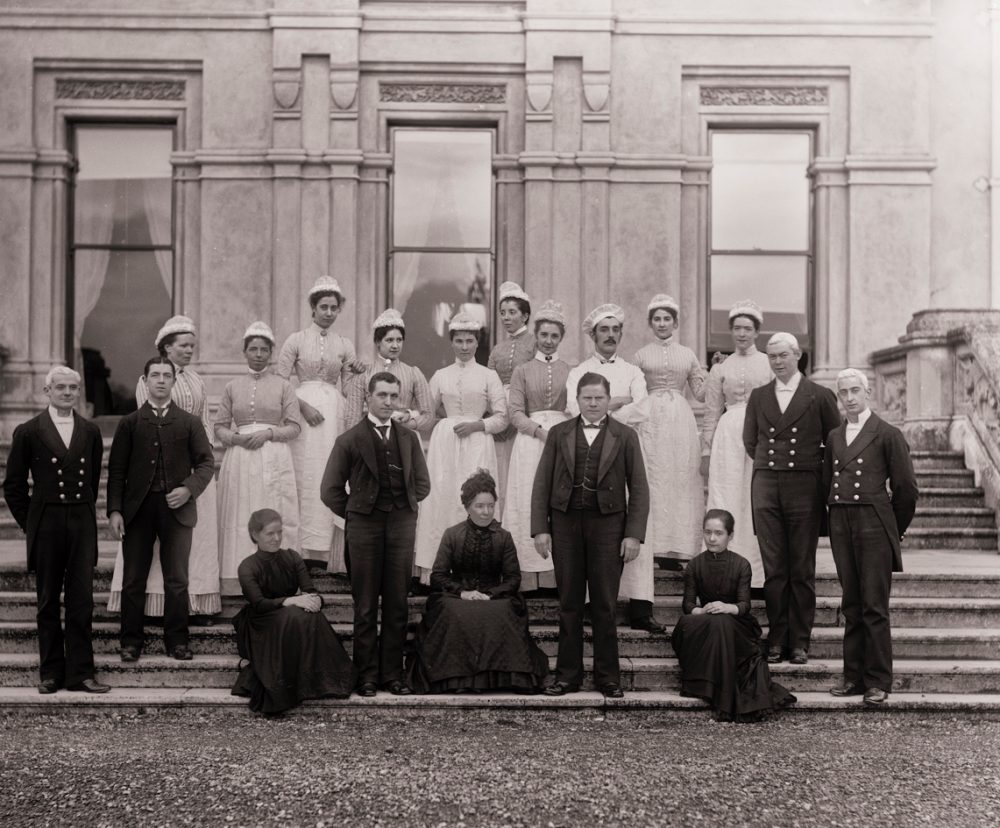 Servants were usually (but not always) given a break to rest in the evenings, but this did not apply when there were large parties or midnight celebrations. This custom later evolved into having a half day off (or a whole for the lucky few) per week. 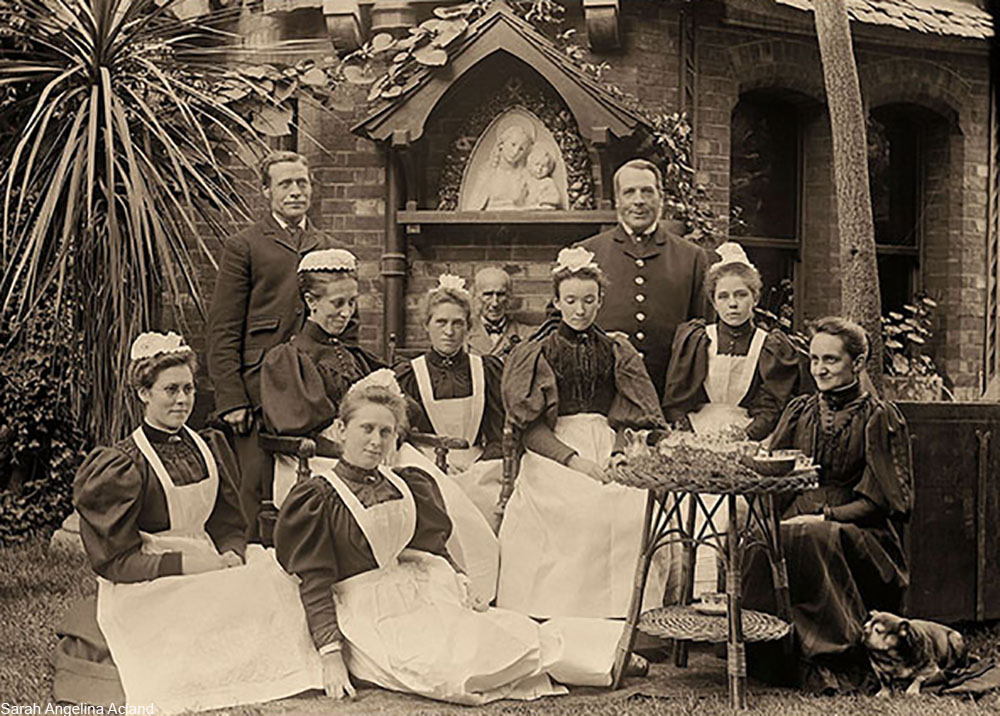 The Cook and Her Helpers

The cooks and scullery maids were often suspected of nibbling while cooking or of getting better food than the other staff. It makes sense since they’d have to taste everything to make sure it was good edible- for both the upstairs and downstairs meals. Cooks were also in a position to retain samples or other goodies from vendors in exchange for continued business with them. 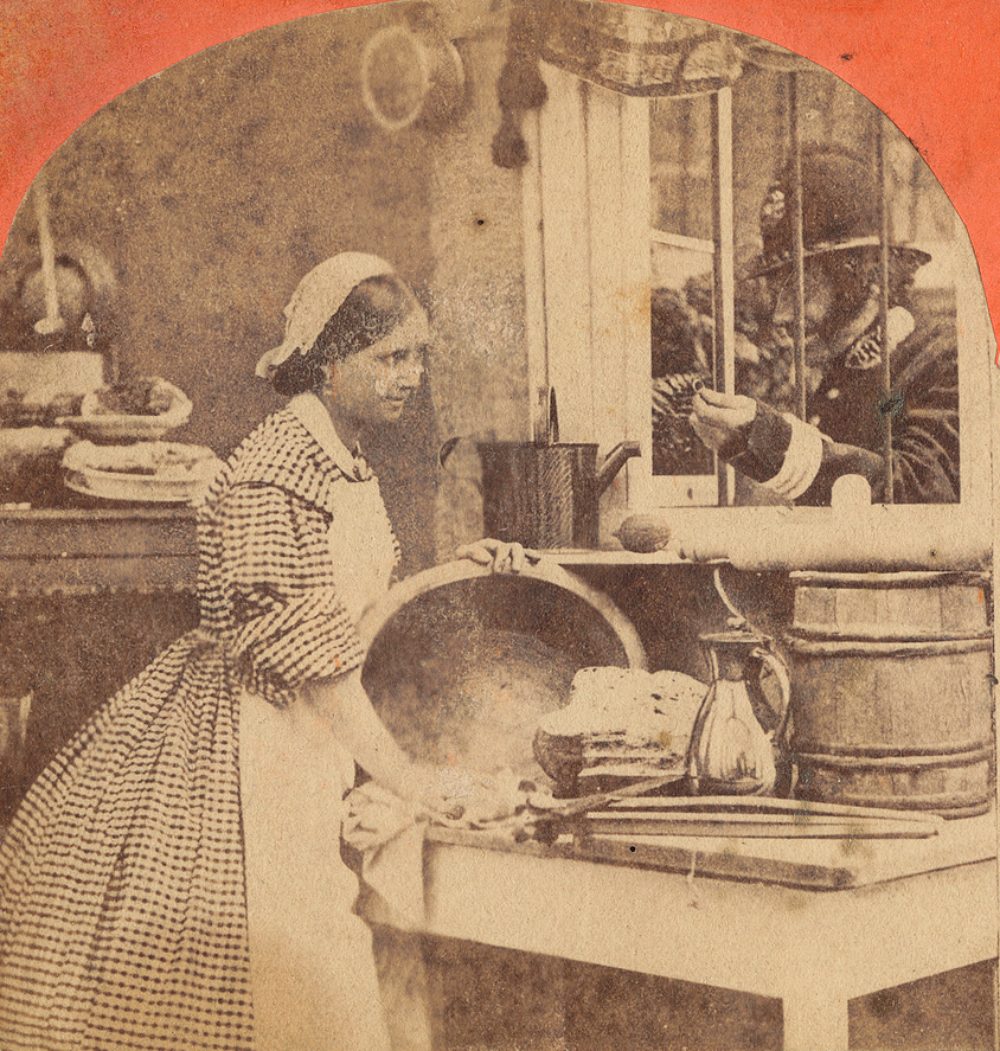 Supplies Were Given at Least Once Per Year

On Boxing Day tenant farmers would receive the goods provided by the estate in their contracts. It became customart for the servants to receive goods on this day as well, such as hand me down clothes and shoes that the employer no longer had want of. Uniforms and bed linens were always provided to the staff. 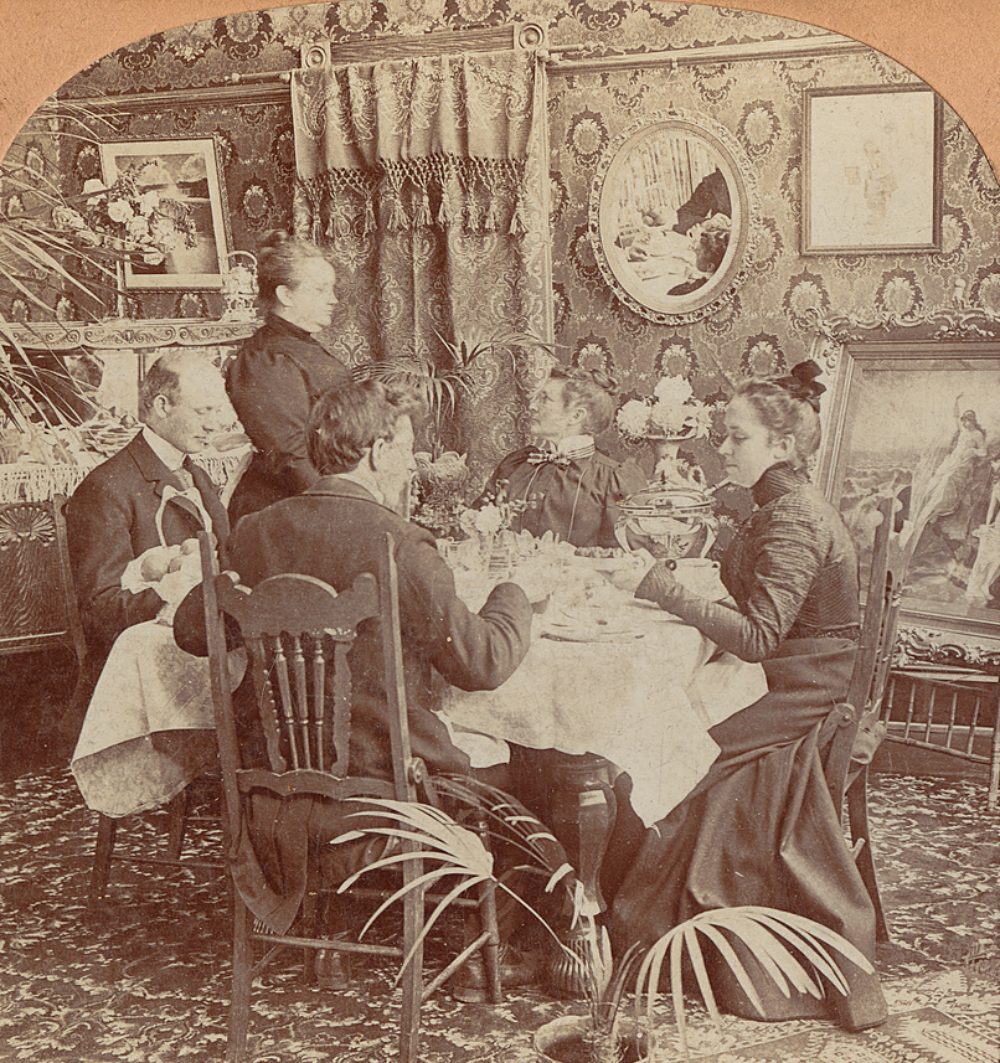 The servants who interacted with guests of the employer would have sometimes received tips, though this was solely at the discretion of the tipper. Female servants, with their less-visible roles, rarely received tips. Scullery maids and other hidden female servants would have never gotten tips since their role was not only bottom of the pile, but also they were supposed to stay out of sight of the house guests whenever possible. 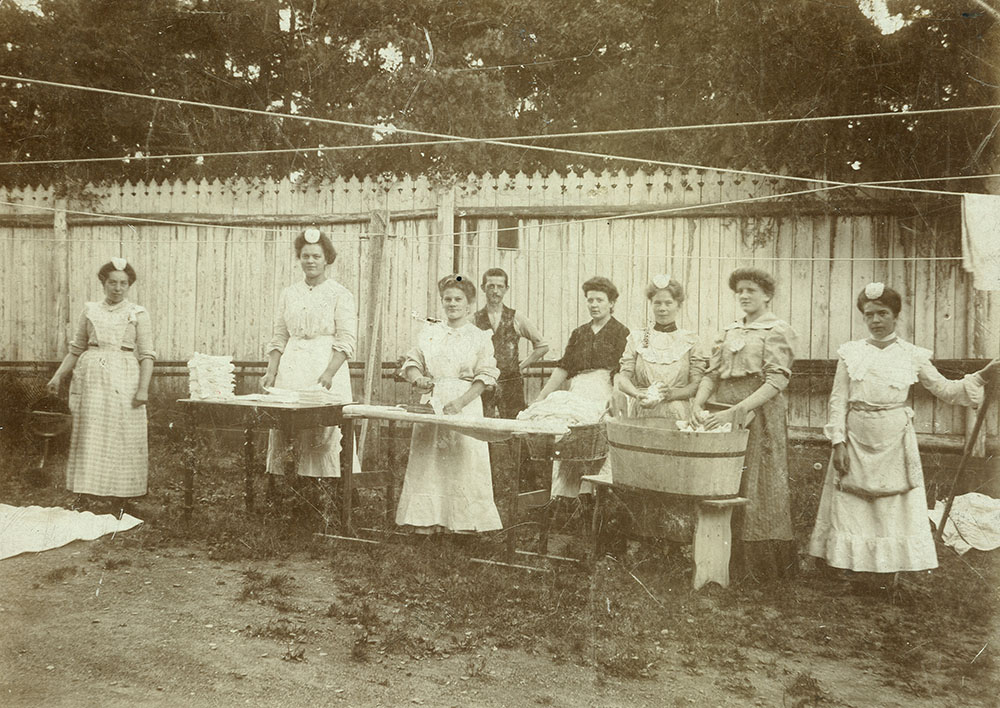 Butlers would make only an average £45 a year 1890– less than some housekeepers of the era- but would retain 1 in every 6 bottles of wine used for the house for himself, as well as all the ends of the candles. Talk about penny pinching! 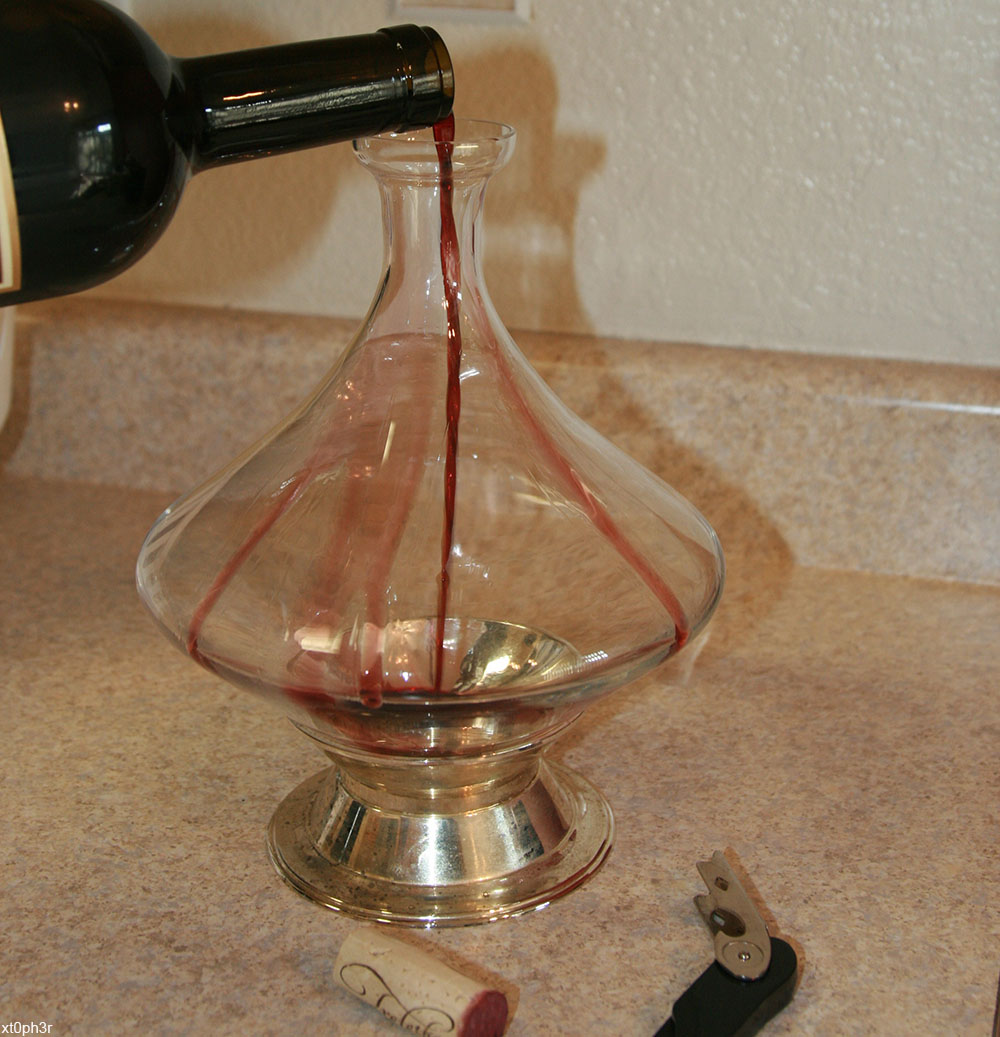 When a servant died the employer usually took on the cost of funeral arrangements (and if they were highly regarded or long standing employees the headstone, funeral announcements, and other more expensive details would be covered as well). 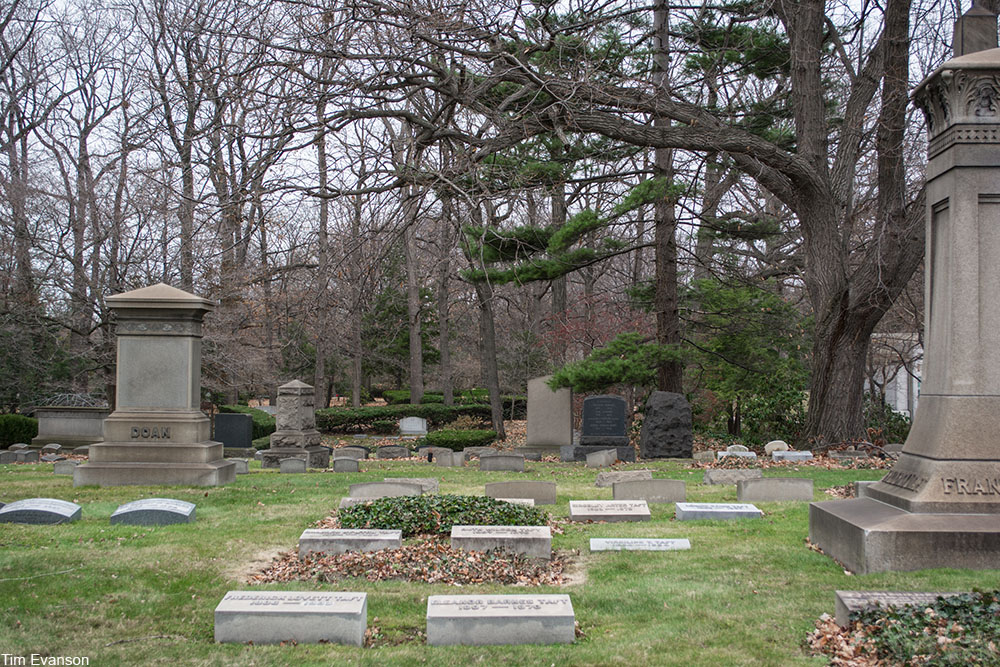 It’s no wonder that with all the hardships of being a live-in servant that many workers left service during and after World War I for jobs in manufacturing and in more profitable service industry fields like restaurants, cafes, movie theaters, and the like.