Vincent van Gogh is easily one of the most famous artists in all of human history. His ability to bring even the most mundane objects to life with his use of color and Impressionist brush strokes has left art lovers captivated the world over. Van Gogh’s last painting, Tree Roots, shows the twisted trunks and roots of a series of trees growing out of a hill. Until recently it was not known exactly where this painting was painted, but new scholarship has now revealed where his last masterpiece was made. 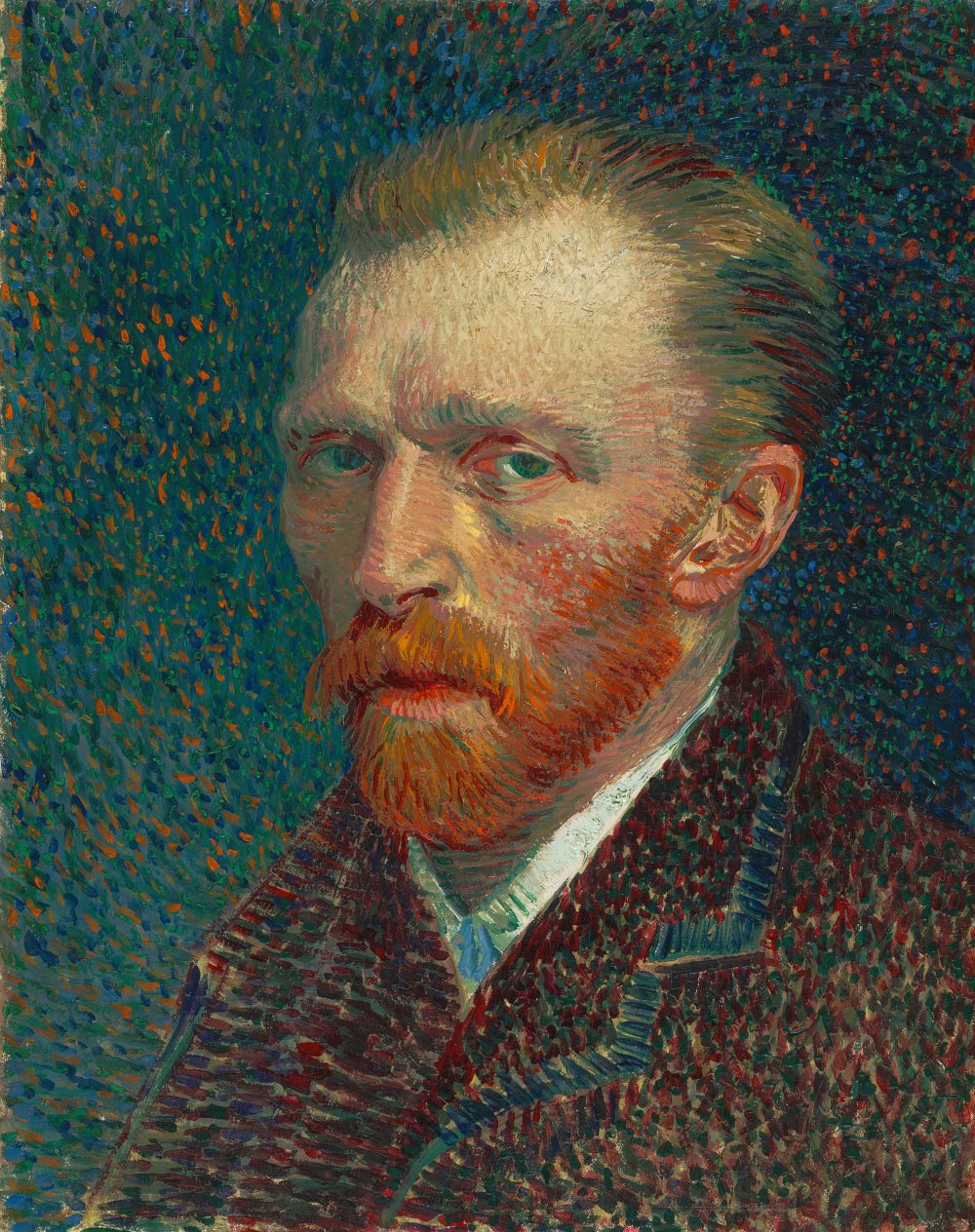 At the Institut van Gogh the aim is to study, obtain, and conserve paintings done by Van Gogh during his Auvers period when he was painting the landscapes of Auvers-sur-Oise, a pastoral area on the outskirts of Paris. During the 3 months Van Gogh was there he painted around a dozen paintings before taking his own life on July 29th, 1890.

Examining this region and his last paintings gives us insight into the last days of an artist whose art and ideas have both heavily influenced our ideas of beauty today. 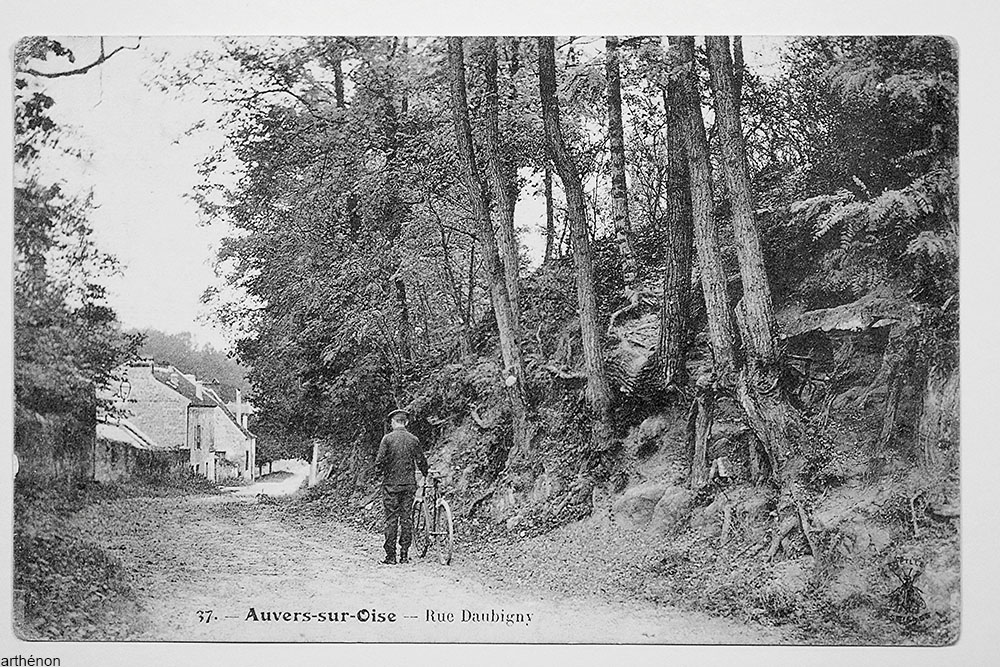 While not his most famous painting, Tree Roots, as the last piece of art ever created by Van Gogh, holds an important place in art history. The discovery of the location was made by Wouter van der Veen, director of Institut van Gogh. Van der Veen discovered the location from a postcard dating from 1900-1910 and published his findings in the book, Attacked at the Roots.

In order to verify the find, a dendrologist specializing in historical vegetation named Bert Maes was consulted, as well as experts from the Van Gogh Museum. The location has been deemed “highly plausible” as the subject for Van Gogh’s painting.

In a statement Teio Meedendorp (senior researcher at the Van Gogh Museum) had this to say: “In our opinion, the location identified by Van der Veen is highly likely to be the correct one and it is a remarkable discovery. On closer observation, the overgrowth on the post card shows very clear similarities to the shape of the roots on Van Gogh’s painting. That this is his last artwork renders it all the more exceptional, and even dramatic. This area had already been documented by Van Gogh in other paintings. He must often have passed by the location when going to the fields stretching out behind the castle of Auvers, where he painted several times during the last week of his life and where he would take his own life.” 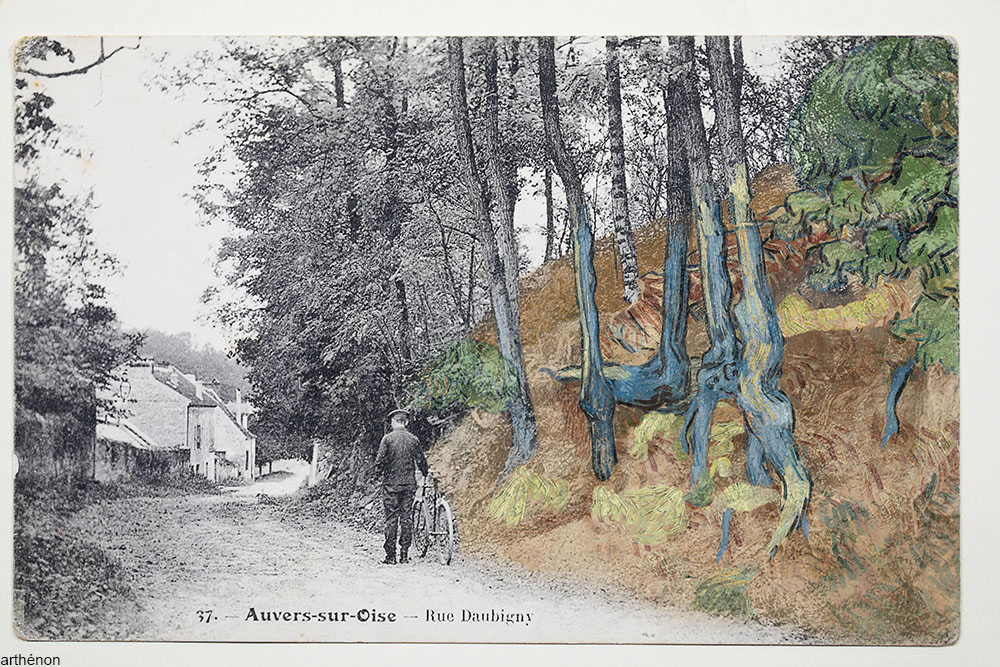 The suspected location today looks quite a bit different after 130 years of change. However, the same twisted roots can still be seen, although they are badly rotted and the trunks that once sat atop them are now gone. The spot is about 500 feet from the Auberge Ravoux, the inn where Van Gogh was staying at the time of his death.

Van der Veen’s discovery was made during the early 2020 Covid-19 lockdown in France. It was only after lockdown was lifted in May 2020 that Van der Veen was able to travel to the location and verify that this was the place in the postcard. The biggest of the tree roots depicted in Van Gogh’s last painting are still visible, though they look a lot different now than they did in the artist’s time. 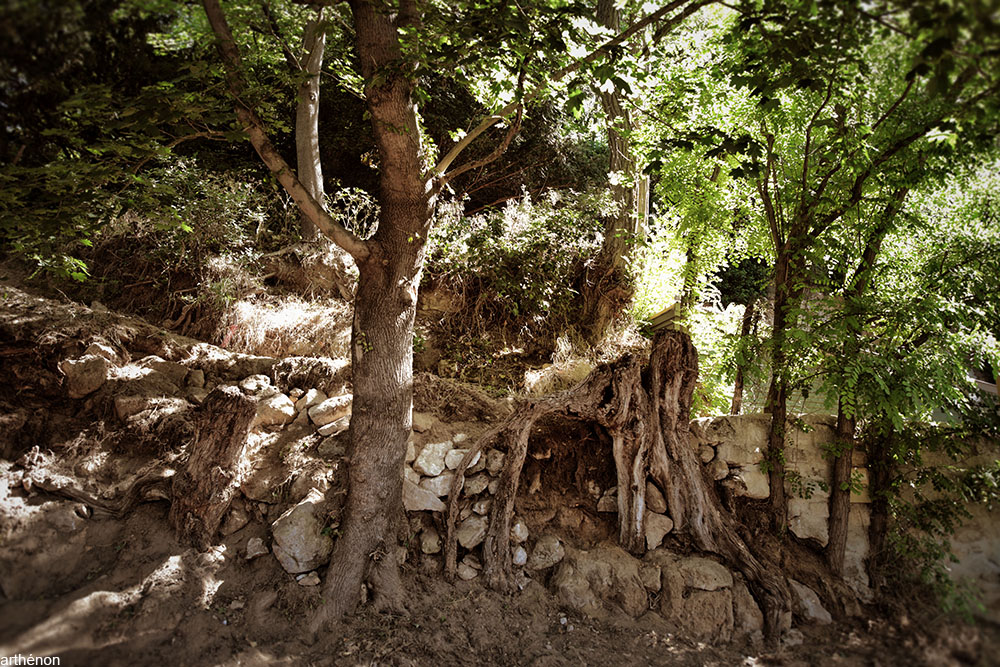 Willem van Gogh, great grandson of Vincent’s brother, Theo, was in attendance as well as the director of the Van Gogh Museum, Emilie Gordenker, at the site in Auvers-sur-Oise, on the 130th anniversary of the artist’s death to commemorate a plaque noting the importance of the area. Tree Roots is held in the collection of the Van Gogh Museum in Amsterdam.