How People Reacted to These “New” Foods Back in the Day

The foods we enjoy today naturally seem common to us now. But, there was a time when these dishes were thought of as highly suspect or even dangerous. Words like “disagreeable” and “strange” were used to describe the foods that we now consume on a weekly basis. Here are some interesting first impressions people had of these foods, back when they were considered quite novel. 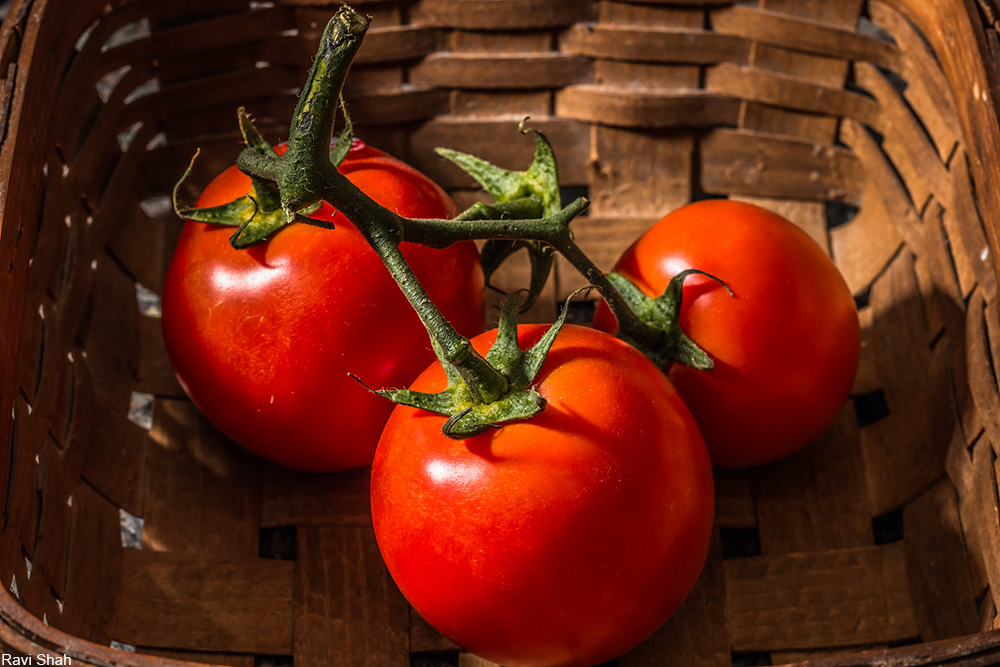 The starch we love to cook with has been a staple food in many countries for generations. They are such a part of American cooking that it’s hard to imagine dinnertime without them. But, when these plants were first brought back to Europe from the New World, the reaction was not as one might expect.

Legend has it that after Sir Walter Raleigh brought back potatoes from the Americas to grow on his estate in Ireland that he brought some to the court of Queen Elizabeth I. There her cooks promptly threw out the tubers and cooked with only the greens. Potato greens are poisonous and so everyone who ate them got ill and potatoes were thereafter banned at court. 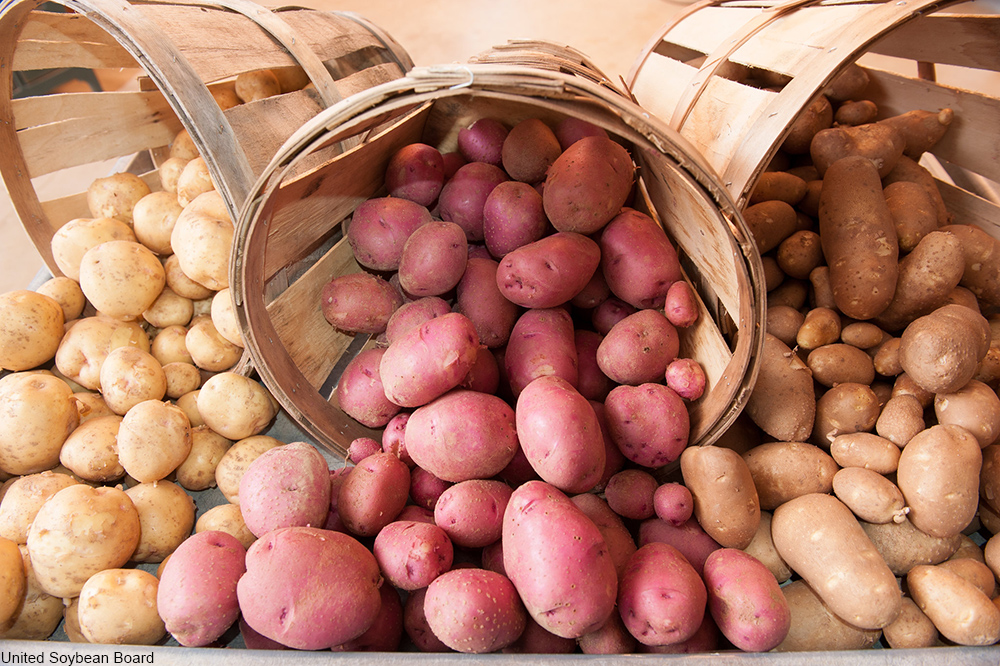 It is more likely that the Spanish first brought potatoes from Mexico to Spain, albeit to a generally confused audience. After some were sent to the Pope, they were sent along to other members of the church as cures for various ailments. Basically, they were seen as medicinal in nature. Some intrepid farmers also fed them to their livestock, perhaps not realizing what a treat a bowl of hot mashed potatoes with butter can be. By 1700 potatoes had become a staple of many farmers in Europe and now they are a part of most people’s diets around the world.

Just imagine a trip to your local diner, not a cheeseburger in sight. It’s a haunting one, but an alternate reality that could have come true if the sandwich hadn’t caught on in the 1930s. The New York Times wrote about them as if they were a bizarre invention. In particular, it seems the writers were suspicious at the thought of meat and cheese and tomatoes on a sandwich together! 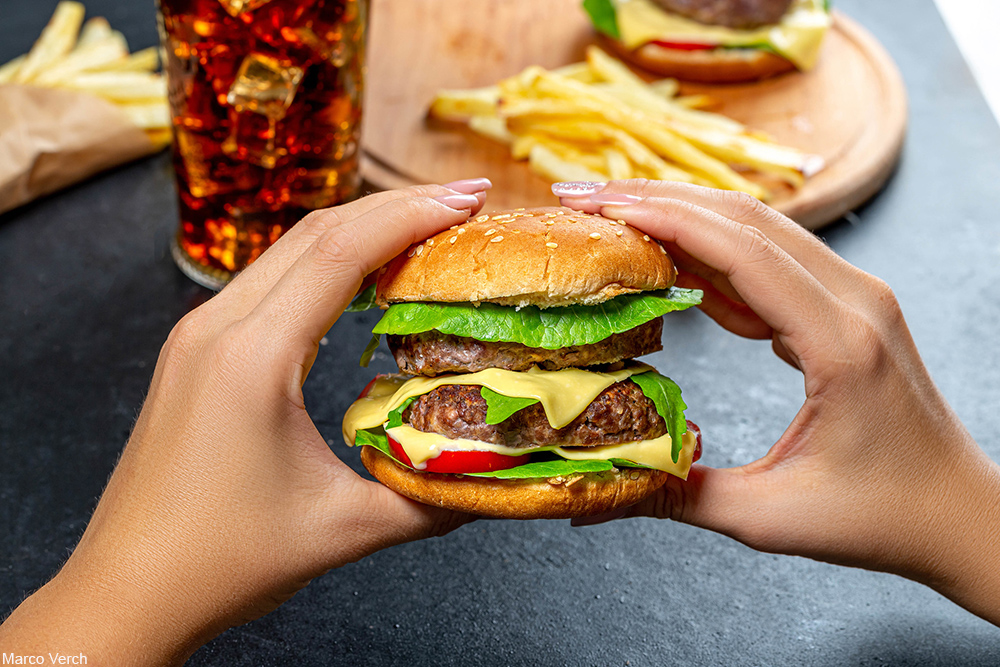 A 1938 article for the newspaper by Elizabeth Forman included cheeseburgers in her descriptions of strange foods found in California (presumably for tourists), along with chili (served “burning hot” apparently) and food served in novelty buildings. By 1947, another Times writer had found the combination to be “gastronomically sound”– if utterly puzzling.

Speaking of tomatoes, people weren’t so fond of them when they were first exported from the New World. Today we think of them as the foundation of Italian food, but there was a time when even they did not yet understand tomatoes. Like potatoes, tomatoes grew in popularity in Europe before they did in the U.S. 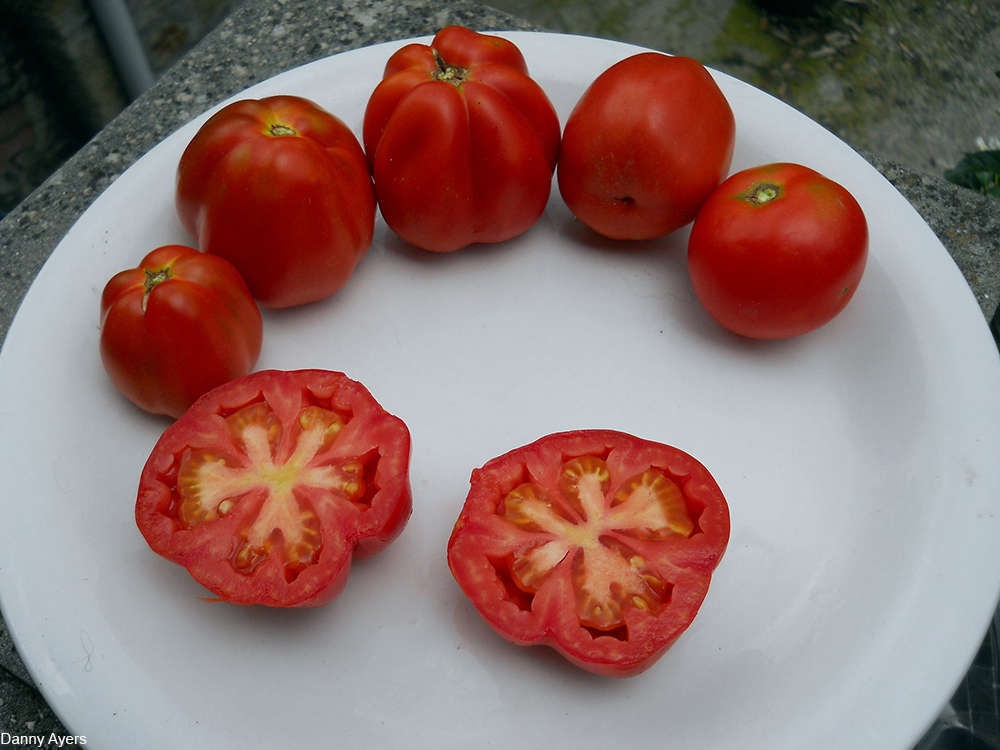 Many Americans in the early 19th century found tomatoes to be offensive. They were put off by the sharp smell of growing tomato plants, as well as the way the fruits looked. They also didn’t think they were sweet enough for a fruit and were confused as to how to cook them.

Even after recipes on how to prepare tomatoes were published, many people believed they were toxic to eat. Thank goodness people kept on eating them anyways. Just think of fries with no ketchup or pizza with no sauce!

Another food that has been made popular all over the globe is pizza. Using the tomatoes that Americans initially rejected a tradition of making pizza pies developed in Italy. After World War II, soldiers returning from Europe came back with a taste for pizza. Prior to the 1930s Italian food had largely been considered a type of “ethnic” food in the U.S., long before there was any interest in such a thing. 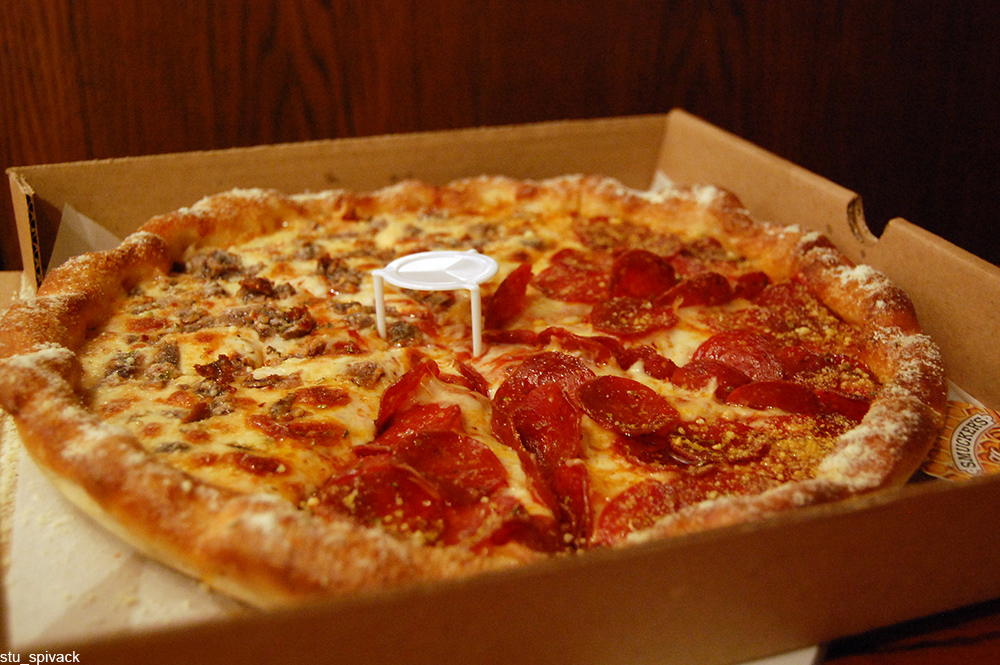 A New York Times article from 1947 gave a recipe for “informal” pizzas which contained Parmesan and mozzarella cheeses, anchovies, spices, canned tomatoes, and copious amounts of olive oil. The author, Jane Nickerson, wrote that the pies “could be as popular a snack as the hamburger if Americans only knew more about it”.

Pasta is an ancient food that probably was invented in China. However, it’s Italy that has made wheat pasta their national food. In Italy it comes in every conceivable shape, but in the 1700s it was known in the U.S. as macaroni. Thomas Jefferson was a huge fan of pasta when he was in Europe and returned with aspirations of creating his own pasta-making machine and of converting Americans into like-minded fans of pasta. 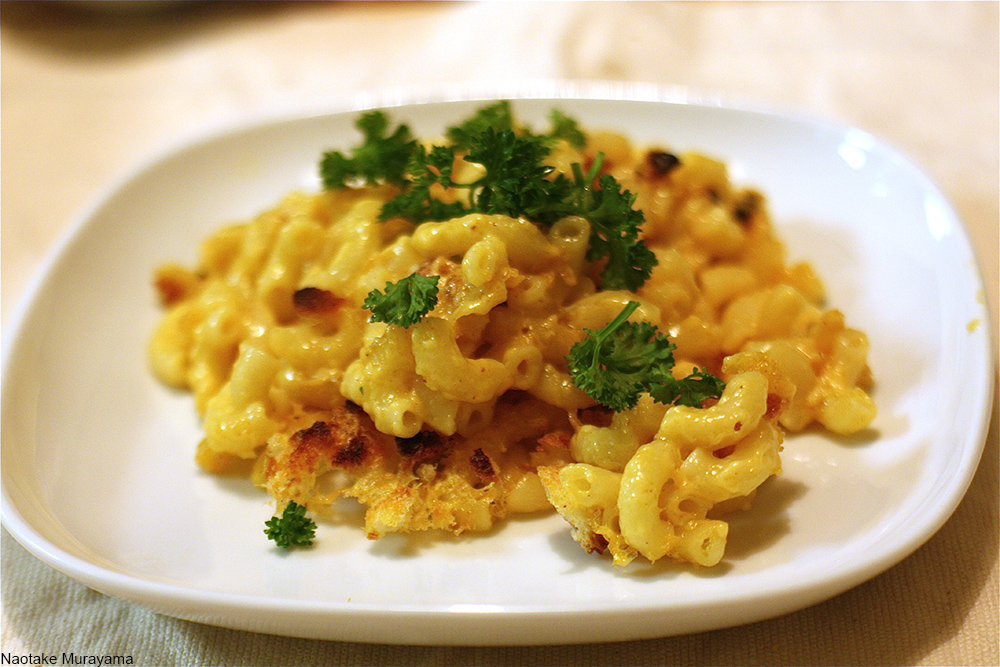 At a dinner party Jefferson held at Monticello he served something which was described as “macaroni pie” but which was in reality closer to mac and cheese. One of his guests, the Reverend Manasseh Cutler, was not at all impressed and later wrote that the dinner “was not as elegant as when we dined before.” He mistook the pasta noodles for stringy, flavorless onions and found them to be “not agreeable”.