Over the course of history, there have been many things that were destroyed or lost in the name of progress. It seems as if this is happening again in the ancient city of Hasenkeyf in southeastern Turkey on the banks of the Tigris River. It is thought that people have continuously inhabited the settlement for some 10,000 years.

You can see evidence of the ancient inhabitants in the caves carved into the sides of clifts, caves that continue to be a dwelling place down till this day. Many cultures have made a mark on the area, including Romans, Byzantines, Mongols, and Arabs. Perhaps the most surprising fact about this historic site is that it is slated to be submerged within a few weeks because of a controversial dam project. 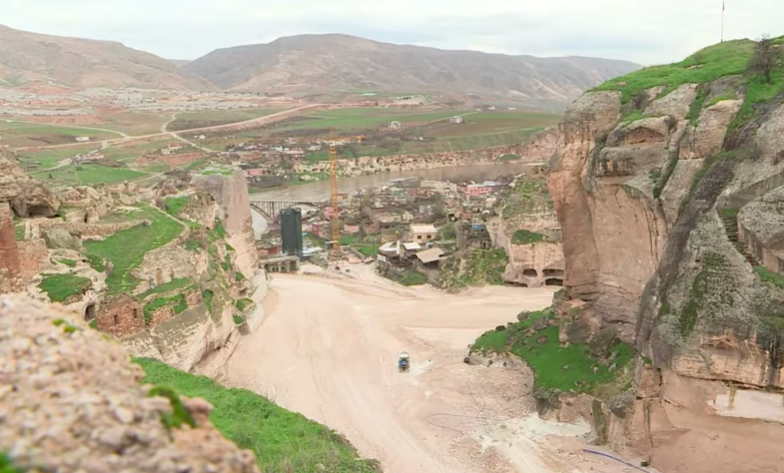 The Ilusi dam has been on the drawing table for decades and over the years, there have been numerous efforts to stop the project. According to Pinar Sevinclidir of CBS News, the project has been in the works since the 1950s but it just got underway in 2006. The dam will fuel a power plant and provide irrigation to surrounding areas. The amount of energy produced from the dam is said to be the equivalent of a small nuclear plant according to Sevinclidir.

Rob Picheta of CNN reported last month that the governor of the region has announced that Hasankeyf will be closed on October 8 and that the plans to flood the city will be moving forward. Proponents of the dam say it will help create jobs locally. Opponents, on the other hand, look at the cost associated with the projects. 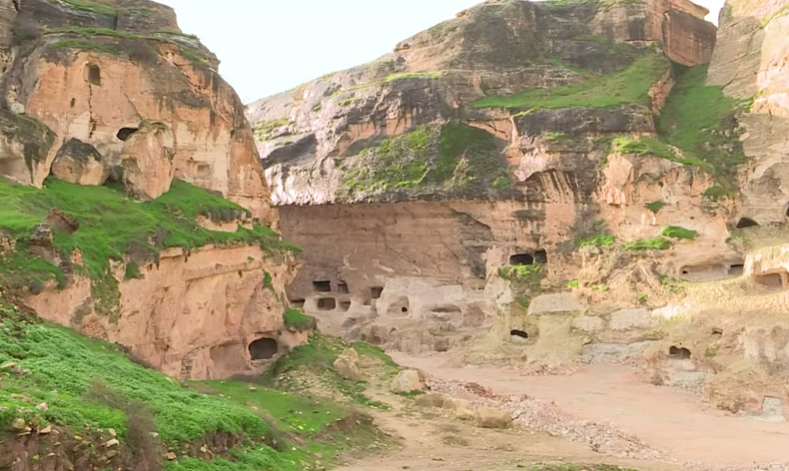 Some of Hasankeyf’s treasures that will be lost under the water include a 13th-century palace of the Artuqid dynasty, a 15th-century mosque and the ruins of a Byzantine citadel. Some of the monuments, including half a Roman city gate and the Zeynel Bey Mausoleum have been relocated to a safe area some 2 miles away. All of the rest of the city and its history will be submerged. The citadel will show above the water but nothing else.

“It’s not just our story [that will be lost],” Ridvan Ayhan, a member of the Initiative to Keep Hasankeyf Alive, tells Tessa Fox of the Guardian. “[I]t’s also your story, because it’s the human story.”

Activists have tried multiple options, including attempting to obtain UNESCO’s heritage status for the city but they fell flat. “UNESCO said the culture ministry has to apply for it,” Ayhan tells Fox. “We wrote to the ministry but no answer … It’s their duty but they didn’t do anything.” Other legal battles have not worked out and even the European Court of Human Rights claiming that the case was inadmissible. 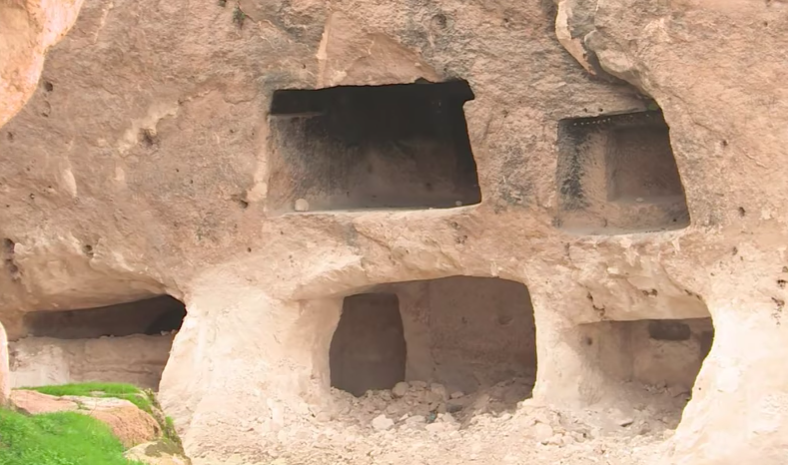 Hasankeyf is only one city that is going to be affected by the dam. A total of 199 settlements will feel the impact and thousands of people are being forced out of their homes. Many residents do not want to resettle, even though a new town with 710 homes has been built by the government.

“I need to start all over again,” Firat Argun, whose ancestors have lived in Hasankeyf for 300 years, tells Sevinclidir. “I feel like I have just arrived in this world. I don’t know if it is going to be good or bad.”

In 2009, Smithsonian also reported on the ecological threats. This includes hundreds of species that would be put at risk if the dam project went forward. According to the Guardian’s Constanze Letsch, it included some that are endangered or vulnerable, such as the Euphrates softshell turtle and the red-wattled lapwing.

The dam project seems to be moving forward but activists are still working. A ‘global day of action’ has been set up by the Initiative to Keep Hasankeyf Alive on Sept 14. They want people to go on Twitter with the #SaveHasankeyf hashtag and use art in an effort to stop the dam from happening.

“Sing, play, paint,” the group urges, “do something for Hasankeyf.”