What Were the Top Books The Year You Graduated?

From the books that are now considered classics to the trendy bestsellers we never heard much about after they first came out, it’s always interesting to see which books made it to the status of best-seller. While some of these books became required reading for high-schoolers years after they were published, some were a bit too racy or scary. All of these fictional books have one thing in common, though: they held the attention of millions of readers. Have a look at the top-selling books from the year you graduated below. 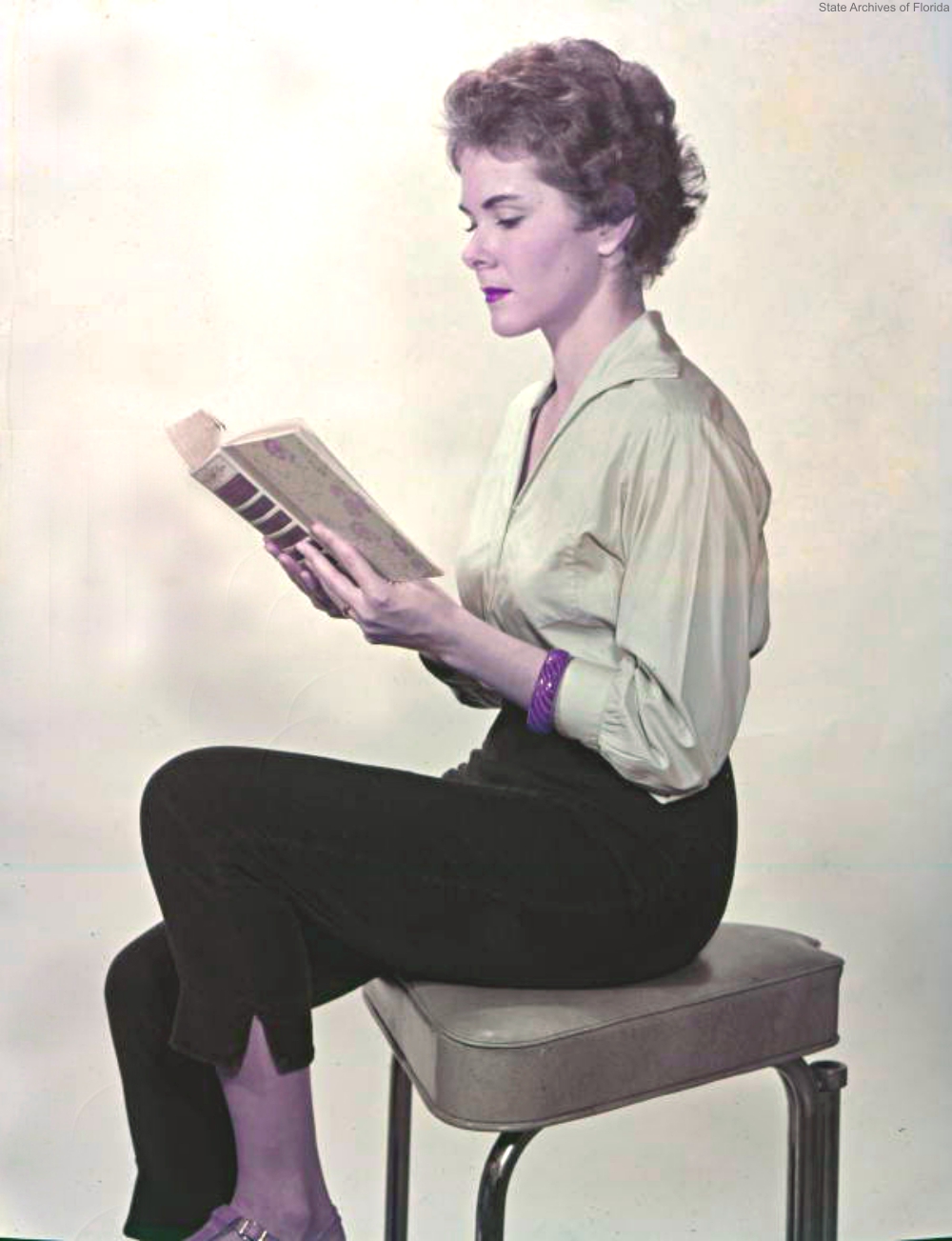 Via / State Archives of Florida

Auntie Mame by Patrick Dennis was a big seller and went on to become an Academy-Award-winning film.

The Last Hurrah by Edwin O’Connor became a TV movie, but is most-remembered in book form!

Anatomy of a Murder by Robert Trave and Lolita by Vladimir Nabokov were two popular books that year, both of which were made into films.

Doctor Zhivago by Boris Pasternak was only published (in Italy) because it was smuggled out of Russia after Soviet-era publishers wanted nothing to do with the book. The USSR was further chagrined when Pasternak was nominated for the Nobel prize in literature (supposedly by the CIA), which the author declined due to the obvious political conflict he was caught up in.

Hawaii by James Michener, the historical fiction telling of immigration to the beloved islands, was published the same year that Hawaii became a state.

The Agony and the Ecstasy by Irving Stone, To Kill a Mockingbird by Harper Lee was a big hit as well

The Vatican-themed book, The Shoes of the Fishermen by Morris West, was published on the day that Pope John XXIII died, which may have helped boost it into the #1 best-seller spot for a time.

The basis for an award-winning film of the same name, The Spy Who Came in from the Cold by John le Carré is the quintessential Cold War spy novel.

Herzog by Saul Bellow is a modern soul-searching novel which was named as one of Time’s top 100 books. 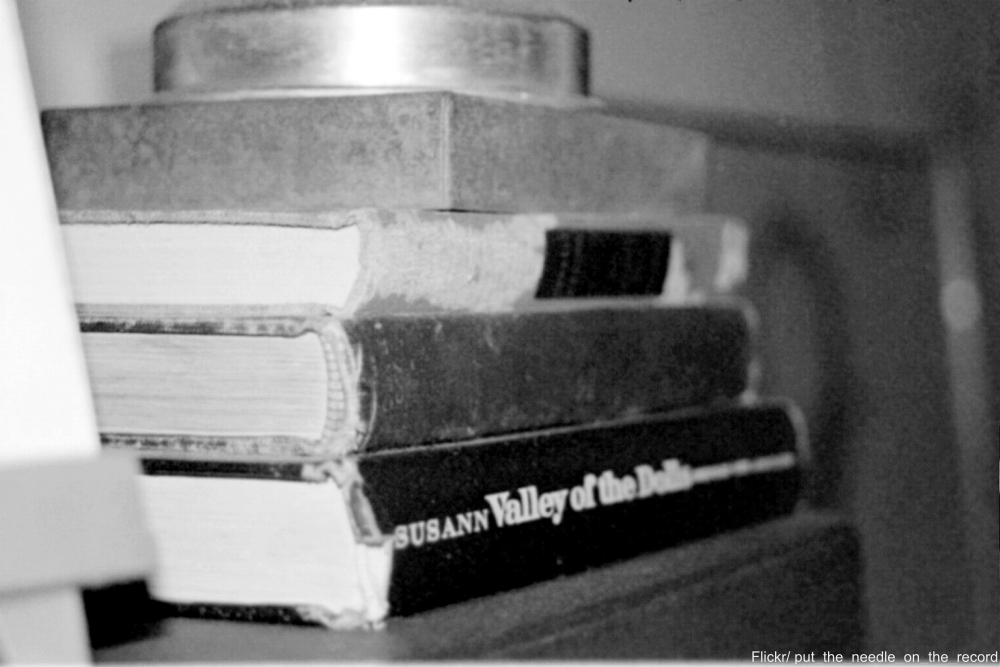 The addiction-addled characters in Valley of the Dolls by Jacqueline Susann formed the basis of this wildly popular book and the story has been retold on film, on TV, and even on the radio.

The Arrangement by Elia Kazan, details the emotional consequences of living a double life, a theme which many readers identified with. Rosemary’s Baby by Ira Levin also sold many copies and started a trend of horror fiction earning a top share in the literary marketplace.

Airport by Arthur Hailey is a book of details and had readers captivated in 1968.

Back when Italian mafia lingo was still a new topic for most of us, The Godfather by Mario Puzo stole our attention and inspired an entire film franchise.

Sometimes the best kind of sad story is a romance and Love Story by Erich Segal lived up to reader’s expectations, becoming the basis for a successful film and a musical as well.

Click “Next Page” for more top-selling books the year you graduated!