This fantastic song reached #5 on the Billboard Music charts in 1966. “Time Won’t Let Me” was recorded by The Outsiders, a garage band from Cleveland, Ohio. The Outsiders never again had a hit like “Time Won’t Let Me” which makes them one hit wonders in some views. But, every time this song comes on we can’t help but remember some awfully good times, which makes them pretty special to a lot of people. 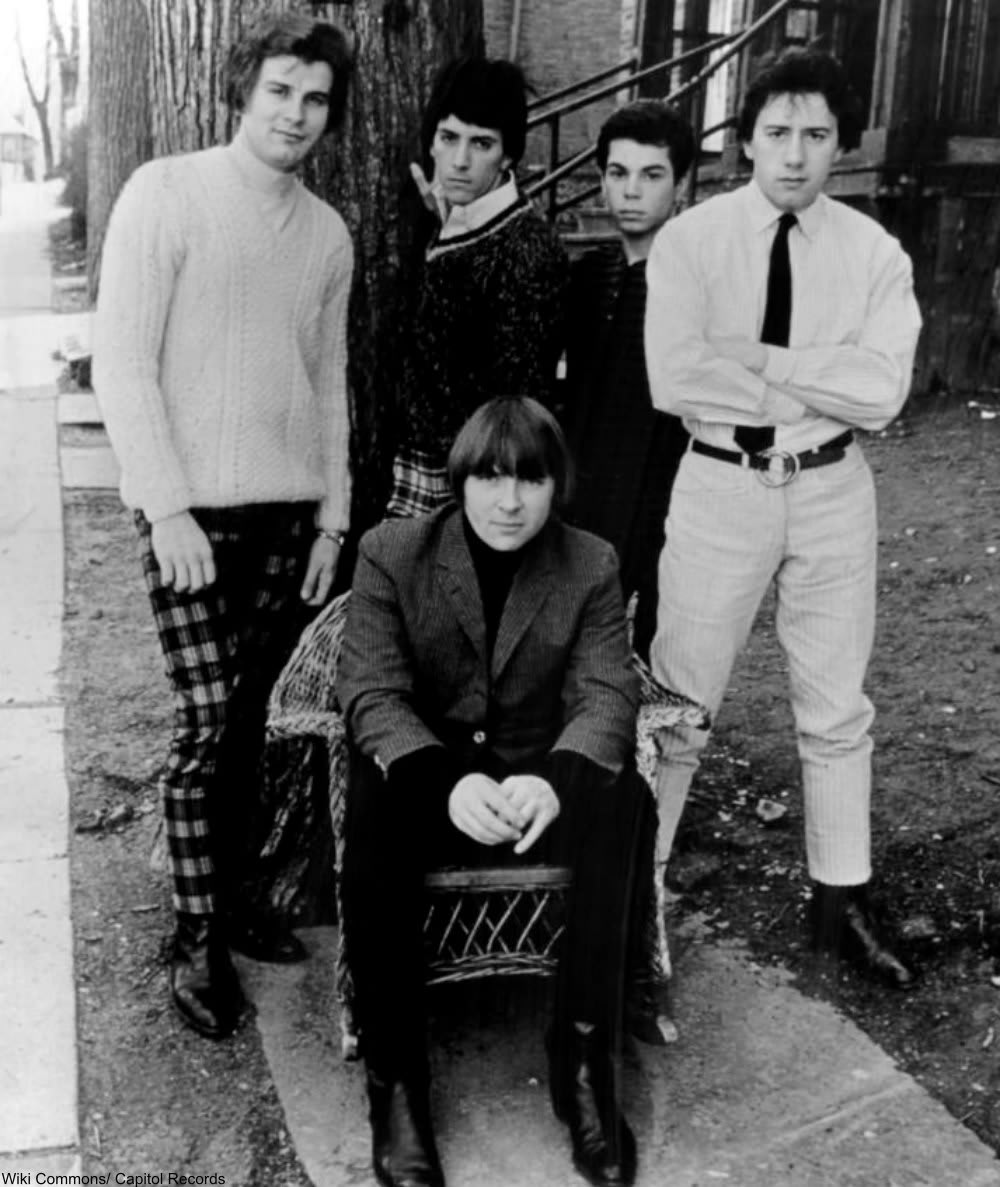 Performing on the TV show Hullabaloo in 1966, this clip is a sweet reminder of why music from the 1960s was just so darn good. Have a look in the video below.

Baby Name Traditions from Around the World: Click “Next Page” below!