Have You Heard of the Other Cleopatra?

We’ve all heard of the great Egyptian ruler Cleopatra . Her renowned beauty, smarts, and political savvy have been legendary for thousands of years. But, have you heard of the other Cleopatra? 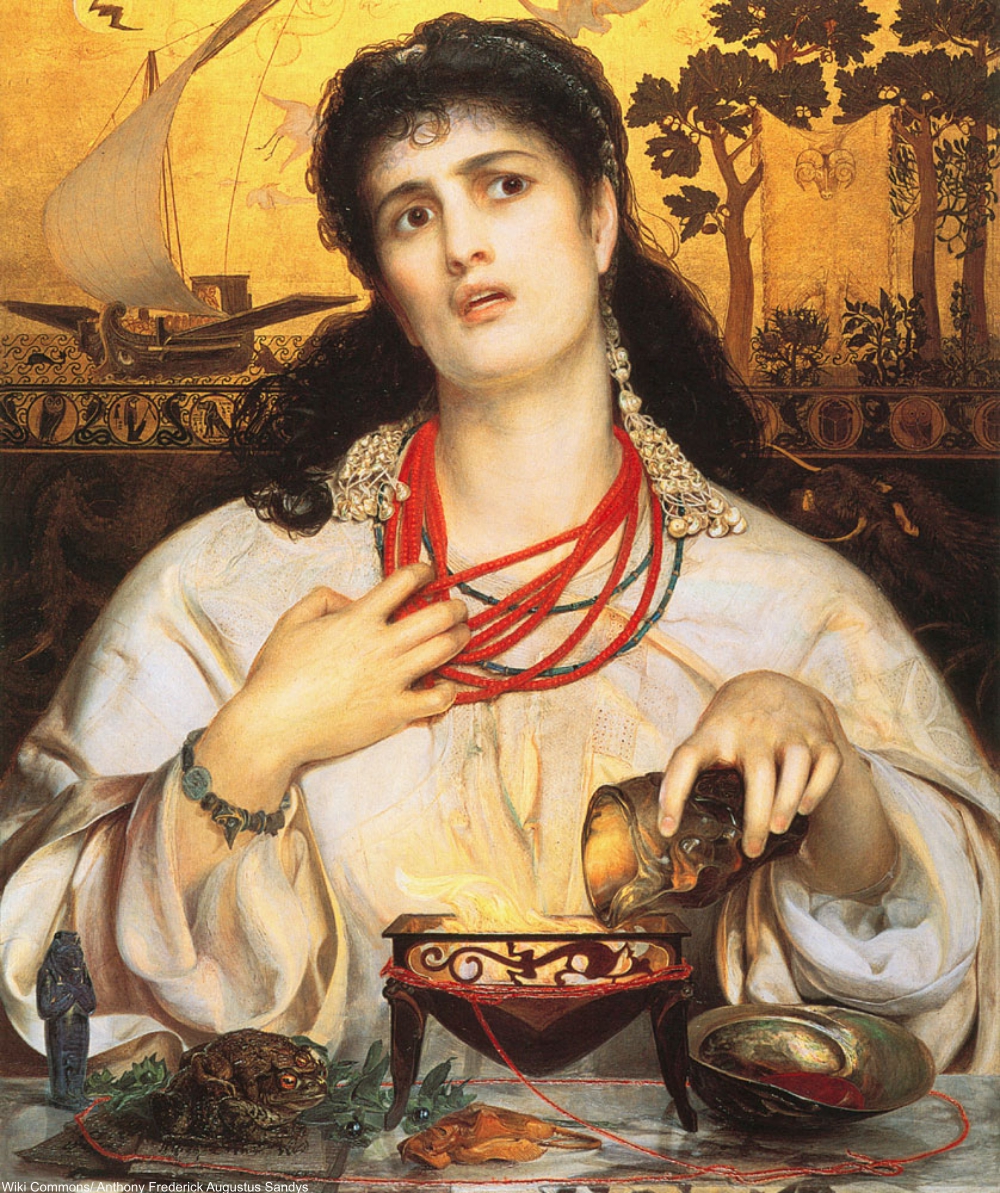 Sometime between the 1st and 5th centuries there lived an extraordinary woman who practiced alchemy. Known today as Cleopatra the Alchemist, she authored a work entitled The Chrysopoeia of Cleopatra which focuses on the chief goal of alchemists around the world throughout history – theories on the transmutation of gold. For a woman to have authored anything in that era was unique, though perhaps less so in Egypt where the education of privileged women was not as uncommon as in other parts of the world. 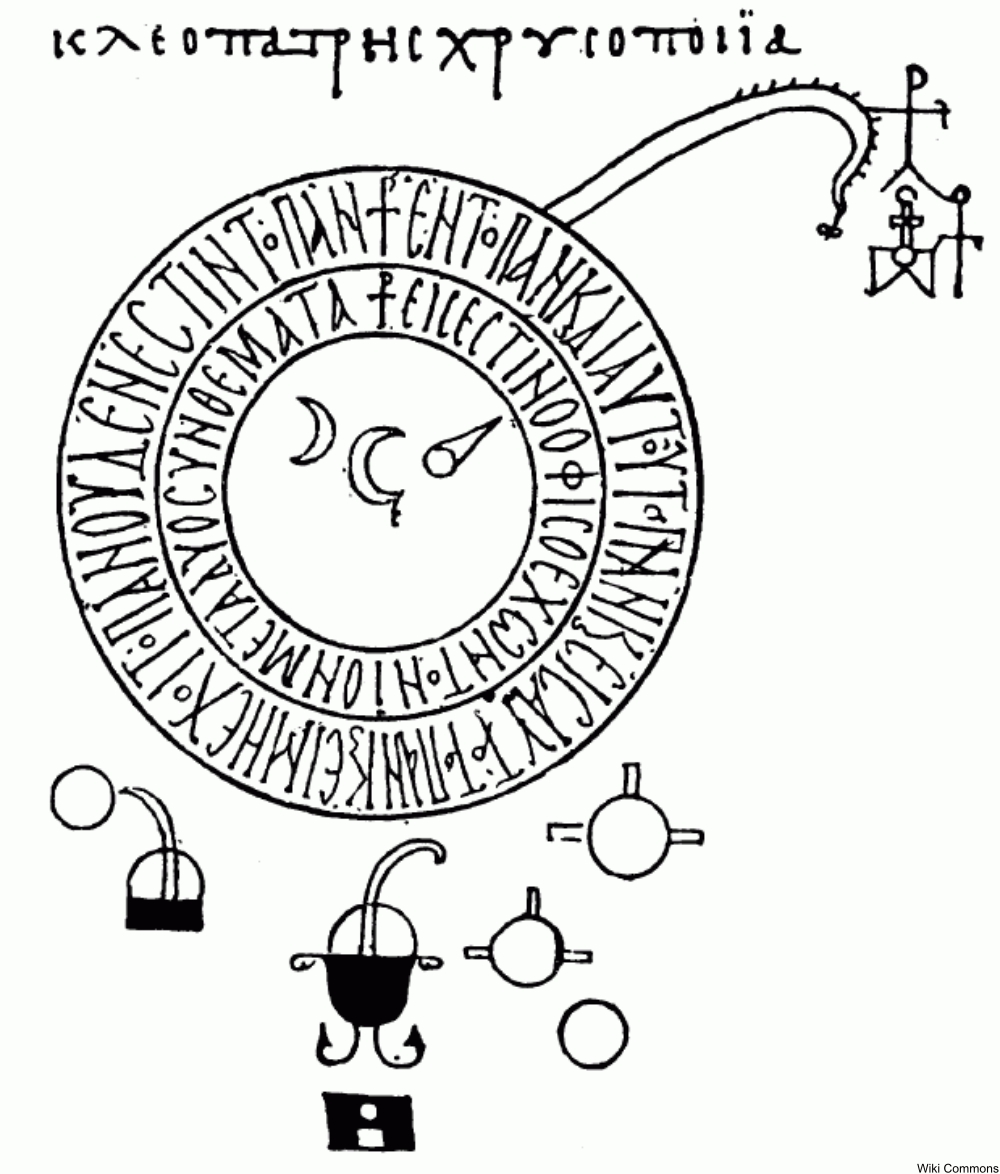 The Alexandrian scientist is said to have been one quarter of a group of 4 female alchemists who knew the secrets of the Philosopher’s Stone, a mythical element which could turn base metals into gold or silver. Another of Cleopatra’s accomplishments, along with the alchemist known as Mary the Jewess, was the creation of a dibikos or alembic, a distillation tool still in use today. Sadly, Cleopatra’s name has been left out of what we often call it today: the bain-marie (a take on the phrase Mary’s Bath). 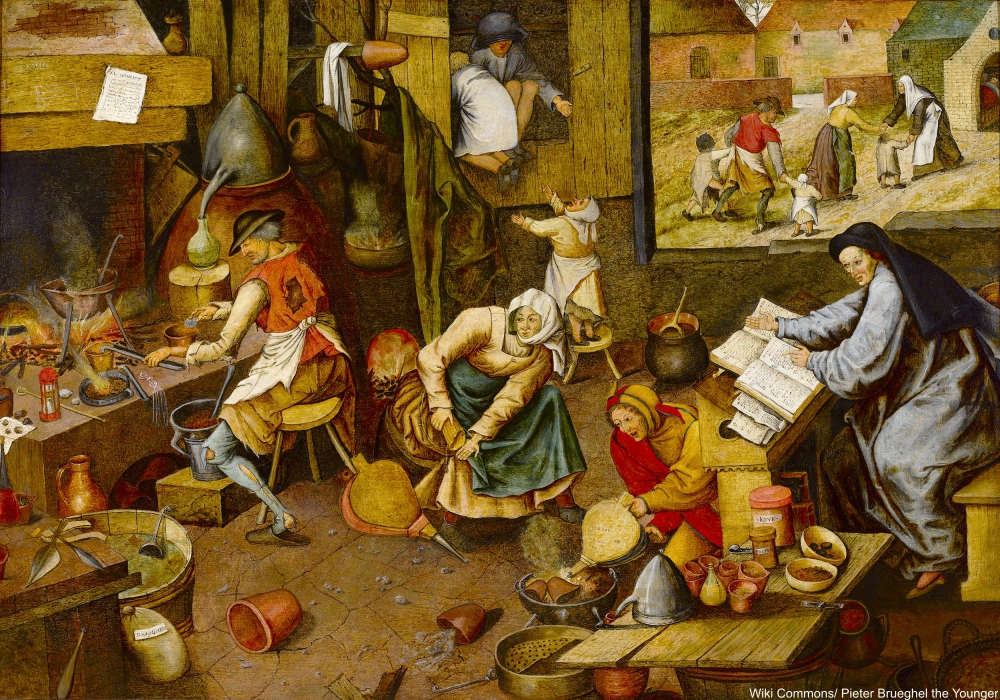 There was also a physician named Cleopatra, though not much is known about her. She may have lived anywhere from the 1st century to 5th. Later writings would confuse and jumble the accomplishments of the ruler, the alchemist, and the physician. These two other Cleopatras are said to have been conflated with the Egyptian ruler during the Middle Ages, and sadly we don’t have much contemporary information about any of them. But, without the alembic or still, we might not have the wonderful perfumes, extracts, or liquors we enjoy today!

For what it’s worth, the name Cleopatra had been used for generations before the most famous Cleopatra came along. Her official title is Cleopatra VII and she was the last ruler of Egypt before Roman rule.

Click here for a look into King Tut’s tomb from the 1920s!