There’s something about abandoned places that just really gets the curiosity going. It’s not just the fact that many abandoned spaces are so old, but they also beg the question of why they were left to rot in the first place. In the Ukraine, one empty compound dates back to the rule of imperial Russia and its aging walls hold a mysterious kind of beauty that’s hard to ignore. 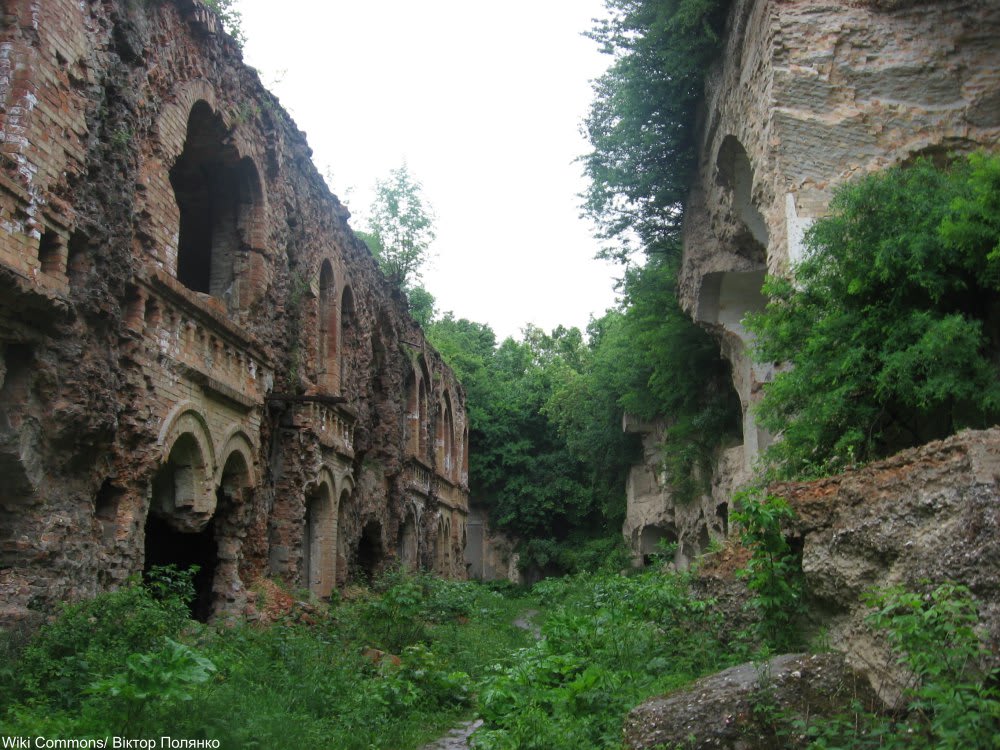 The now-abandoned Tarakaniv Fort in Rivne Oblast was commissioned in 1890 during the reign of Alexander III. The elaborate structure was built as a defensive against attacks from either Germany or the Austro-Hungarian Empire and has many maze-like rooms.

At the time, the fort was a high tech wonder with electricity, phone, and telegraph as well as extensive support buildings (like the church, bakery, and hospital). By the time the expansive grounds were completed around the turn of the century, the fort was already in danger of becoming irrelevant in the changing global political climate. 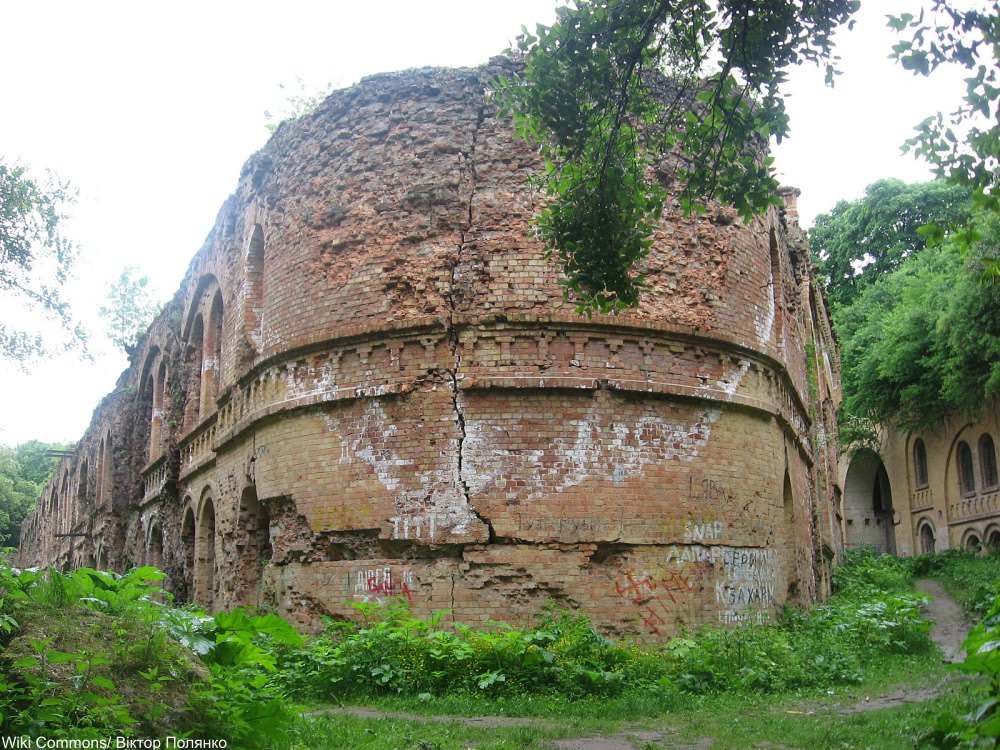 The fort is now crumbling, but offers some incredible views of decomposing 19th century brick architecture.
Nearly all of the many windows and doors of the fort are arched which makes them look almost like Roman ruins. Sections where walls are missing give the appearance of looking into the cubbies of a honeycomb. Nature is largely reclaiming this area, though it is certainly a destination for tourists and urban explorers who seek out abandoned places. 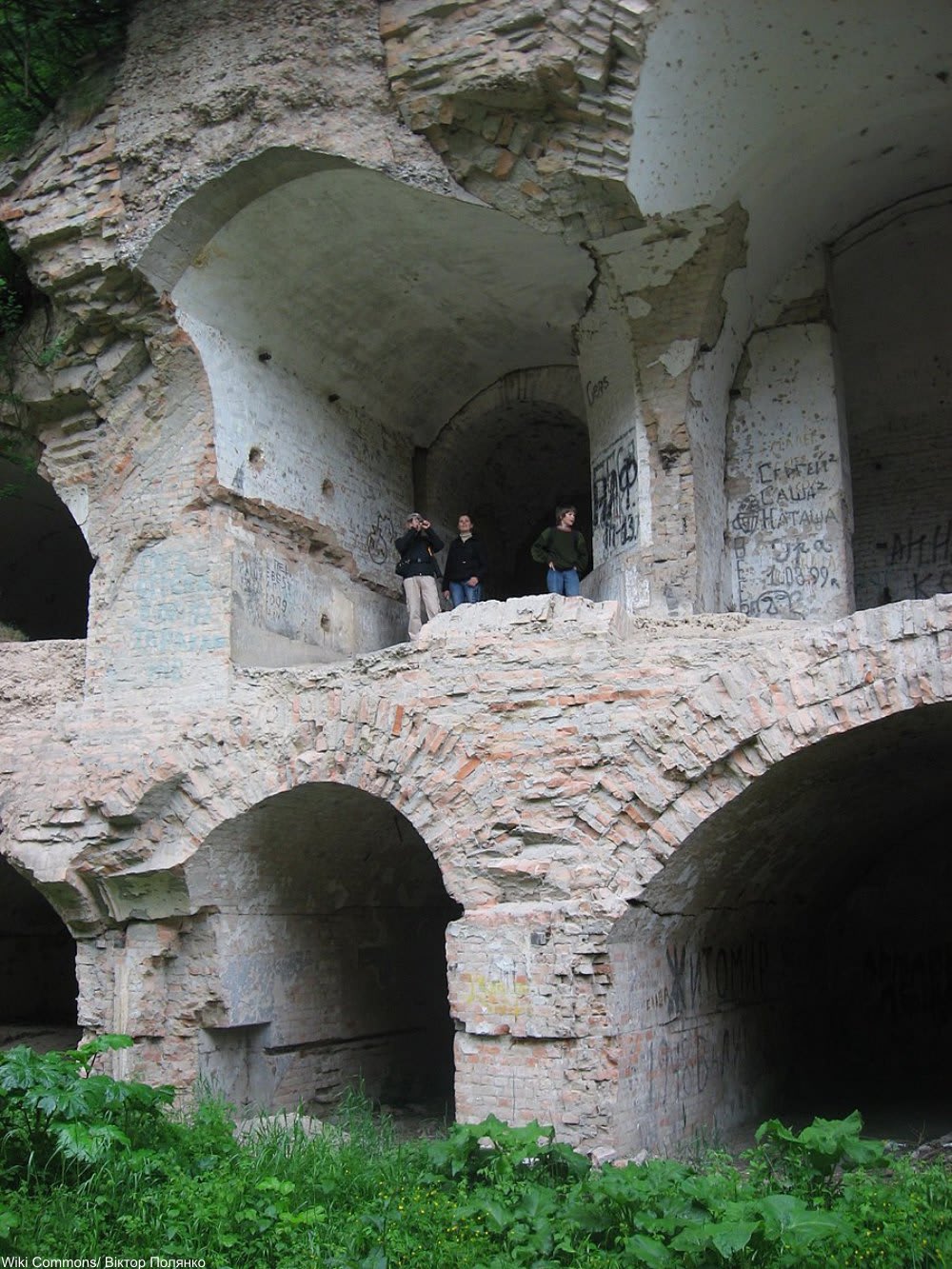 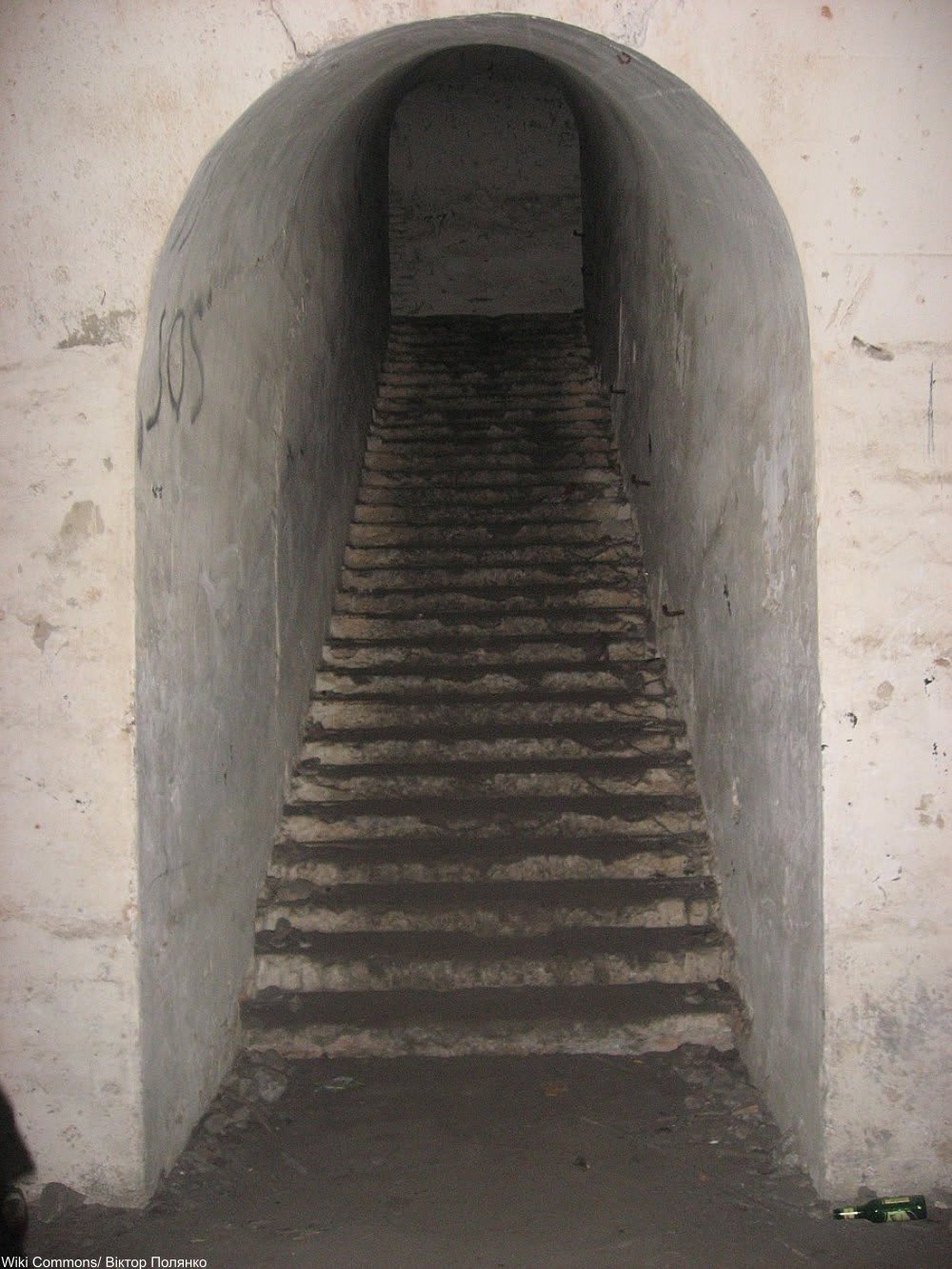 There has been talk of using the Tarakaniv Fort to house businesses and such, but more likely it is destined to fall to pieces. The decades of irreversible neglect include the misguided Soviet initiative that used the historic fort as a shooting range (which is why there are bullet holes everywhere). Get a rather splendid a bird’s eye view of this incredible abandoned fort in the video below.