Since 1585 the Fatebenefratelli Hospital on the small Tiber Island of Rome has been treating patients. The Fatebenefratelli (or “Do-Good Brothers” in Italian) are a Catholic order and they have been serving the community there for centuries. In the fall of 1943, after having declared war on their once-friendly Axis partner Germany, Italy was invaded by Hitler’s forces. The sudden arrival of so many Nazi troops left many Jews with nowhere to hide. An unknown number escaped from the nearby Jewish ghetto and ran to the Fatebenefratelli Hospital where they were granted shelter because of a mysterious fake illness, a pattern that was repeated an untold number of times. 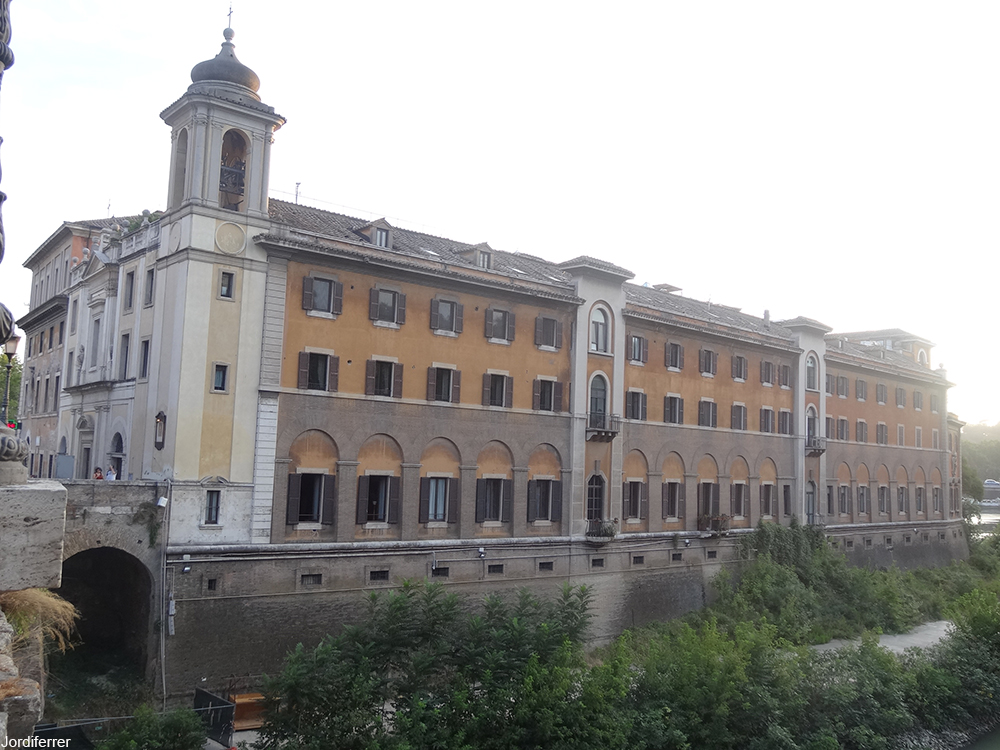 Fatebenefratelli Hospital on the Tiber River. Via/ Wiki Commons

While some have disputed the existence of such an illness, in interviews given before his death, doctors Dr. Vittorio Sacerdoti, a Jew using a false name in order to work at the facility, and Adriano Ossicini, a known anti-facist, admitted to creating the disease out of thin air. They gave it the name of “Syndrome K”- a reference to Albert Kesserling, field marshal general in charge of the occupation of Rome, and SS chief Herbert Kappler, head of the secret police in Rome.

Otherwise healthy Jewish “patients” seeking safety were assigned this fake disease upon entering the hospital. Syndrome K children were instructed to cough and act weak and the patients were kept in a separate ward. When inspections were carried out by the Nazis, they were informed of the contagious nature of Syndrome K and were led to believe that it was a tuberculosis type illness- something which rightfully kept them from investigating those patients any further. 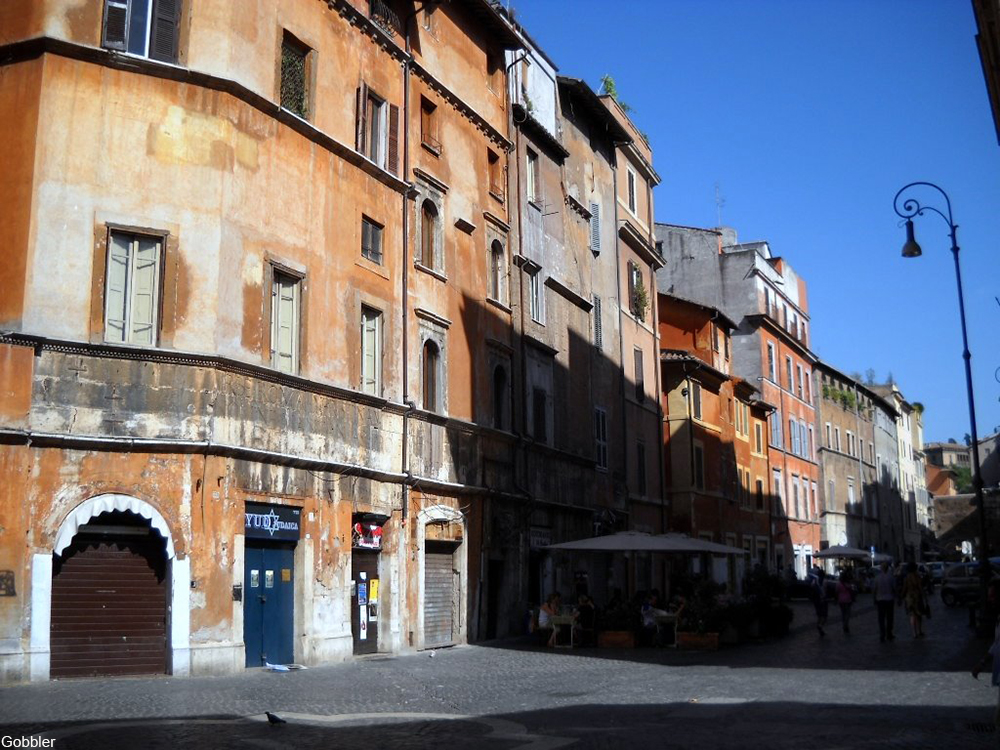 The Roman ghetto in the 21st century. Via/ Wiki Commons

As it turns out the name was particularly useful in deterring detailed Nazi searches of the Syndrome K wards. The father of modern microbiology, Robert Koch, had famously identified the complete lifecycle of both anthrax and of tuberculosis, the latter of which was sometimes referred to as “Koch disease”. This association with tuberculosis, combined with the strategic coughing fits of the patients, made sure that the Syndrome K patients were not inspected and therefore could not be arrested for being Jews. 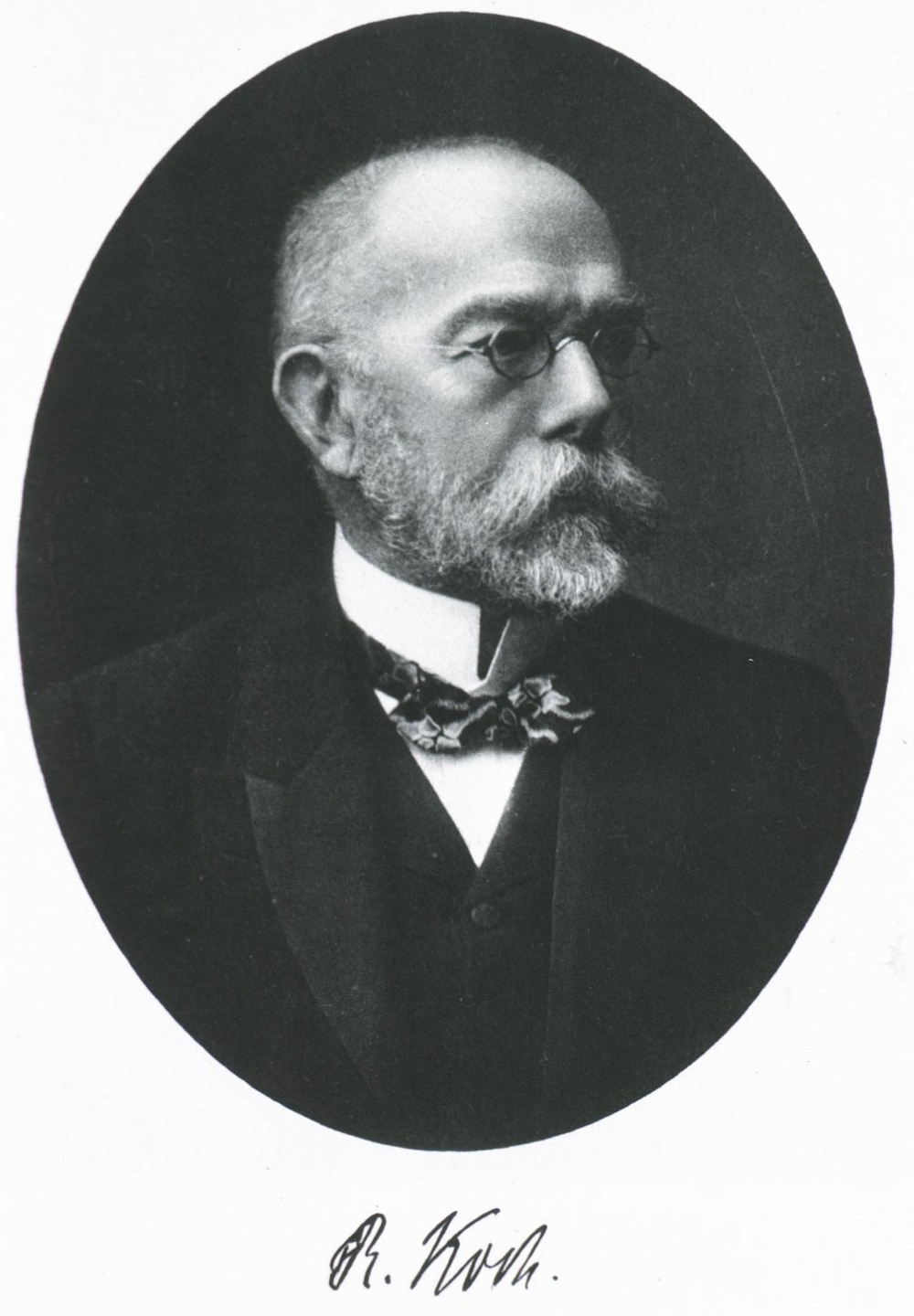 Robert Koch, father of modern microbiology, was awarded the Nobel Prize in 1905. Via/ Wiki Commons

Ossicini told the newspaper, La Stampa, in an interview that they “created those papers for Jewish people as if they were ordinary patients, and in the moment when we had to say what disease they suffered? It was Syndrome K, meaning ‘I am admitting a Jew,’ as if he or she were ill, but they were all healthy…The idea to call it Syndrome K, like Kesselring or Kappler, was mine.”

Witness accounts back up these claims of the invented illness and various doctors were later granted awards for their roles in saving dozens of Jewish lives during the war. Ossicini was honored as a “House of Life” by the Raoul Wallenberg Foundation. One of the other doctors engaging in the useful Syndrome K strategy was surgeon Giovani Borromeo, who was later recognized as “righteous among nations” by the Israeli organization, Yad Vashem. 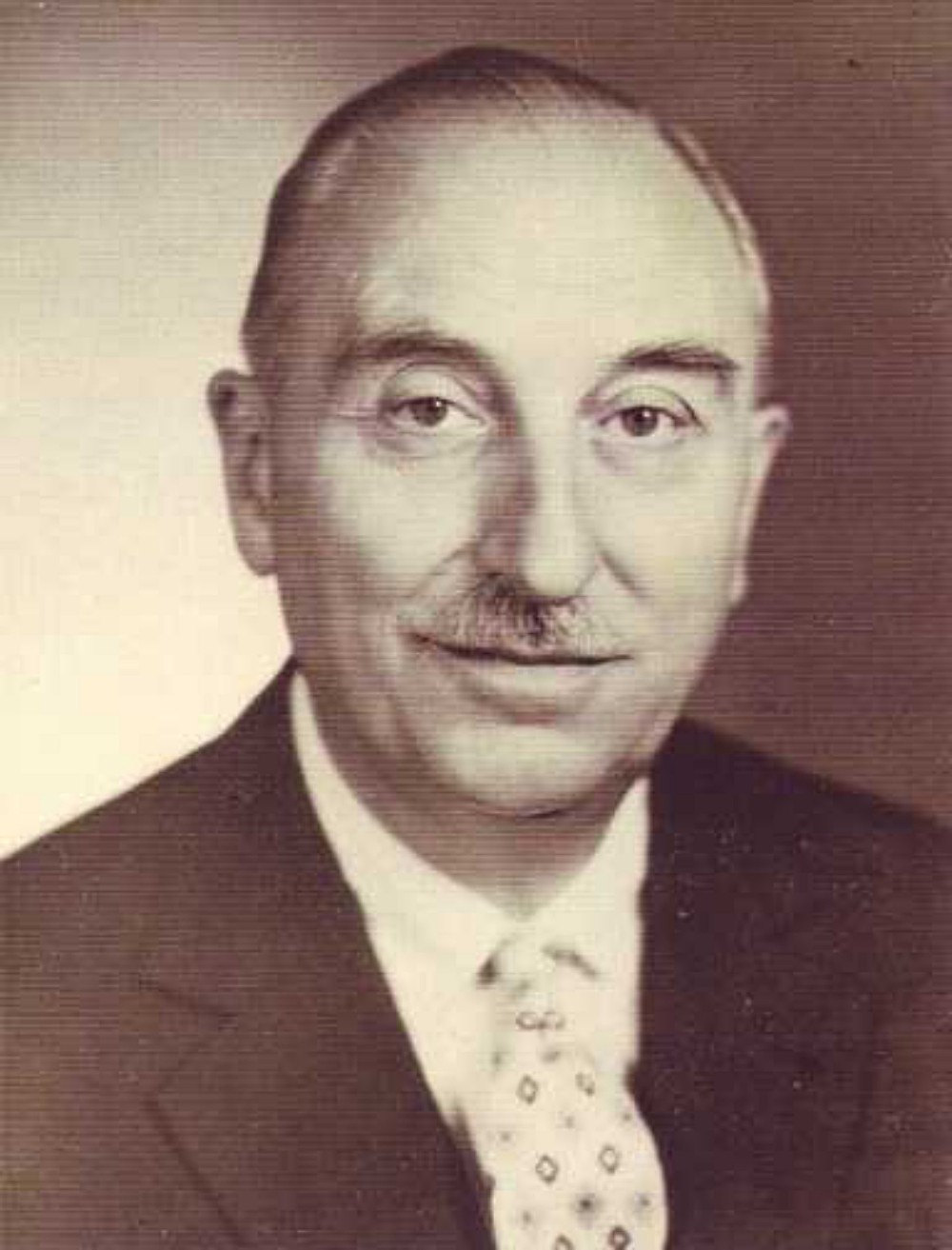 It is unknown exactly how many Jews were saved by this lie, but of the 10,000 members of the Roman Jewish community, almost 9,000 managed to avoid arrest and detention in the death camps- a survival rate tragically not reflected elsewhere in Europe. 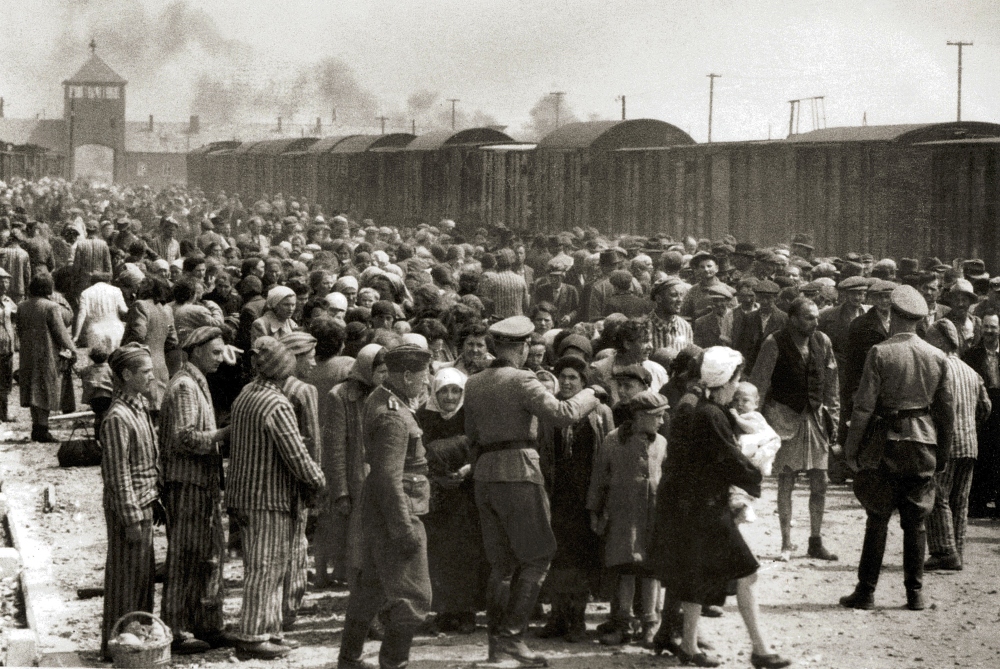 Jewish prisoners being selected into two groups at Auschwitz in 1944: one for work and the other for the gas chambers. Via/ Wiki Commons

More than 1,000 members of the Roman Jewish community were deported to Auschwitz in a raid on the ghetto there in October of 1943. Of those sent to Auschwitz from the raid only 16 people survived.