Some stories are so incredible that they become more like legends. So is the case with a girl who survived a violent plane accident which landed her alone in the Amazon jungle. Juliane Koepcke not only made it through the rainforest while injured, but a far more curious mystery surrounds her life – how did she survive the crash at all? – as she was the sole survivor among 91 other people on the plane. 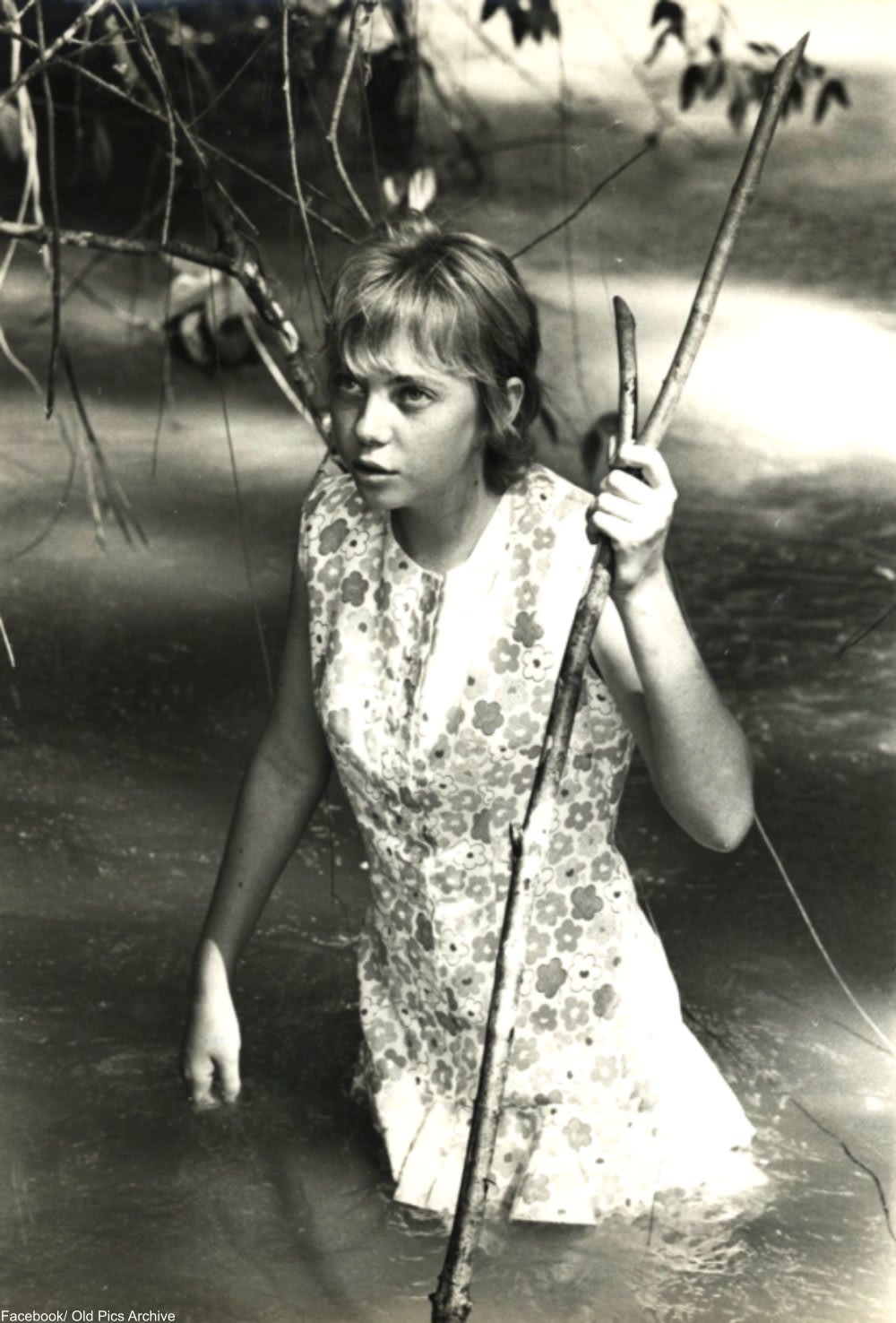 On Christmas Eve of 1971, 17-year-old Juliane Koepcke boarded LANSA Flight 508 at the Lima Airport in Peru with her mother, Maria. The two were traveling to the research area named Panguana after having attended Koepcke’s graduation ball in Lima on what would have only been an hour-long flight.

They had only been flying in the Lockheed Electra L-188A commercial plane for about 30 minutes when they flew through a sudden and violent storm. The plane was struck by lightening and in an instant began to break apart, at which point Juliane heard her mother declare calmly, “Now it’s all over.” Passengers were sent falling from the plane 2 miles above the Peruvian Amazon. 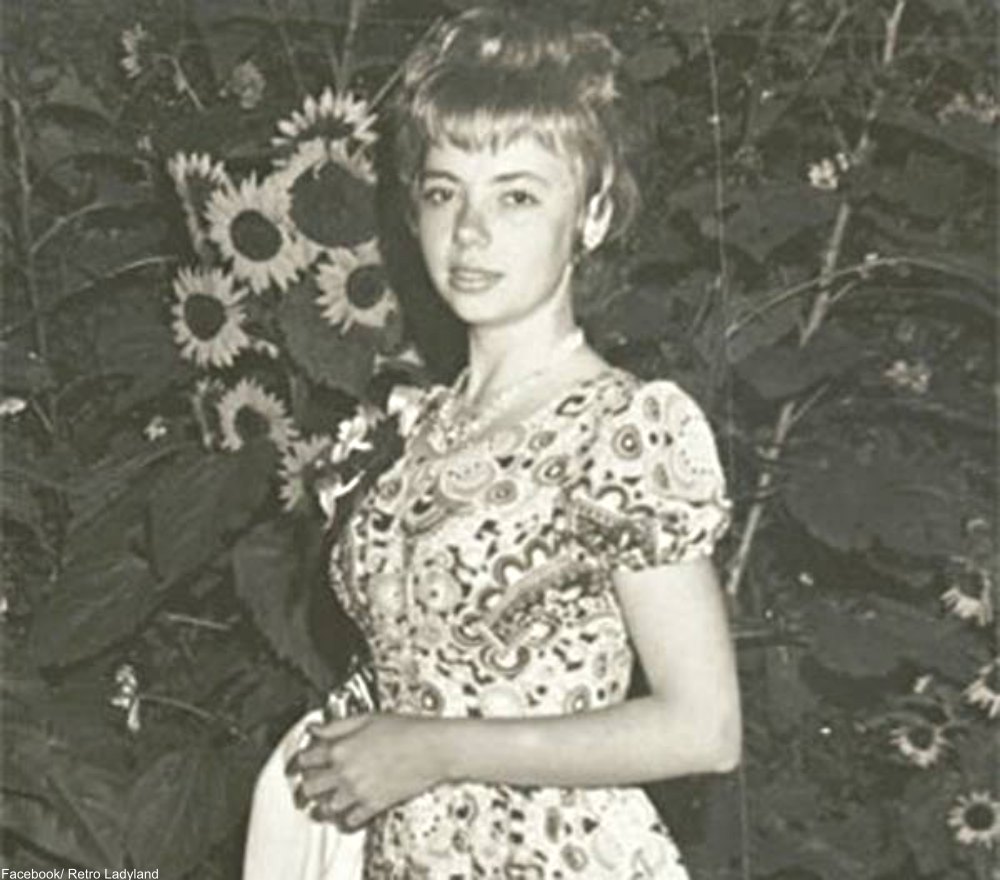 Juliane Koepcke was strapped to her seat and that may have been what actually saved her life. She was catapulted from the plane, spiraling through the air, until she hit the jungle canopy, with the other two seats in her row still attached. Surely the dense forest played no small part in making her landing softer than the landings of her fellow passengers.

Before Koepcke hit the ground she had lost consciousness. She awoke to a concussion, a broken collarbone, and cuts on her arm and leg. Miraculously, she was still able to walk and attempted to look for her mother and for other survivors, with no luck finding anything but jungle. Sadly, Maria did initially survive the crash, but is suspected to have died in the days or weeks following the crash (a fact which Juliane only found out decades later).

Armed with a bag of sweets from the plane, Koepcke found a stream and followed it, reminded of her biologist father’s advice that it would always lead to a larger river and to people. She then followed the call of the hoatzin bird, which is found mainly near open waters, a fact she learned from her ornithologist mother, having grown up in the jungle in a hut on her parents’ research facility. 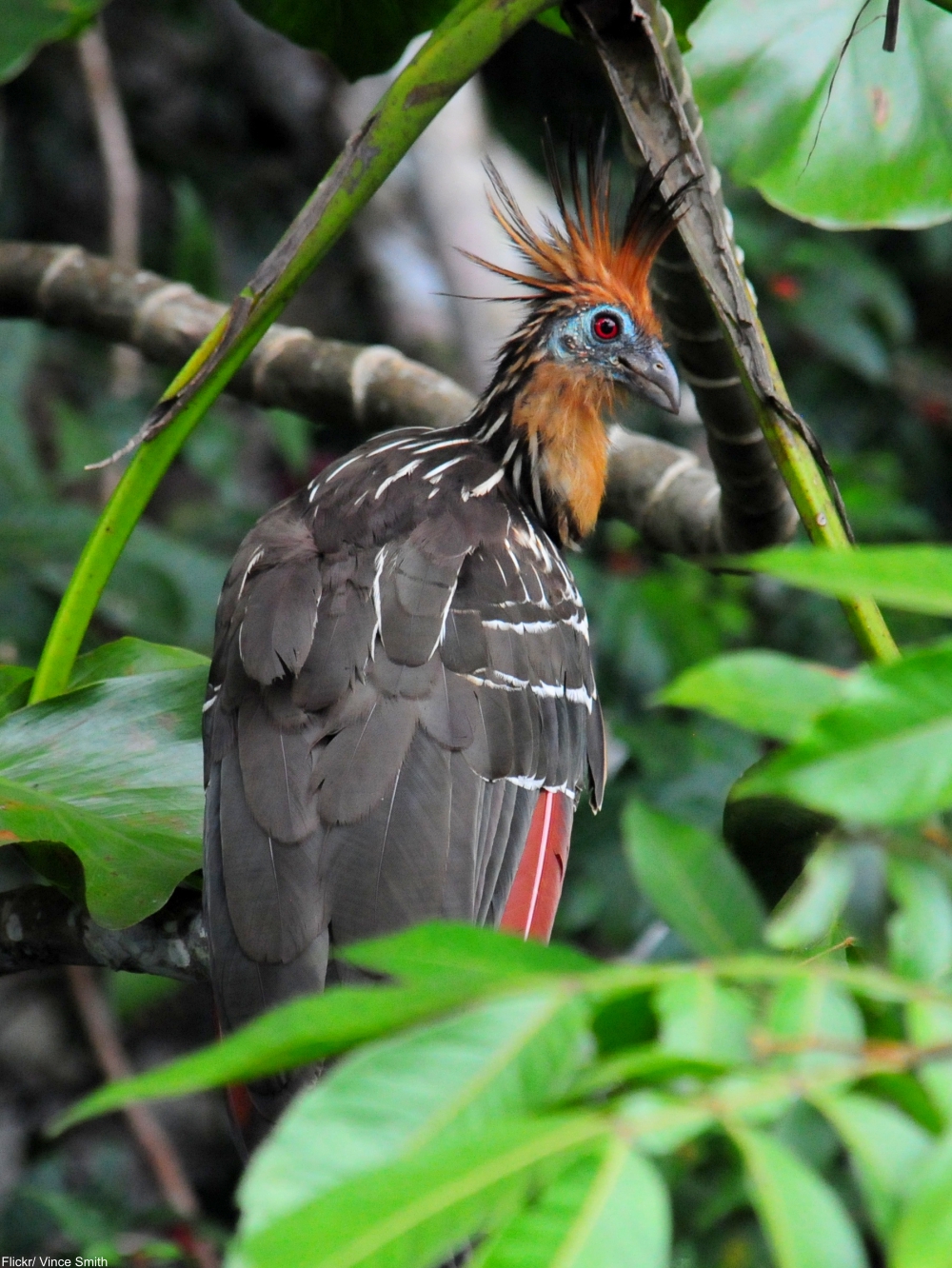 The hoatzin bird of the Amazon, whose call Koepcke used to travel towards civilization. Via/ Flickr

For 10 days she traveled through the jungle, often floating in the middle of the stream to avoid piranhas. Upon reaching a logging camp, Koepcke found some gasoline and used it to clean the wound on her arm, which by this point had become infected with maggots. The gasoline trick was another she had learned from her father. In another lucky turn, Koepcke was found unconscious by loggers that same day, as they rarely visited the camp.

It seems unlikely that most people would have been able to survive the ordeal. But, Koepcke, with her unique childhood experiences, had the skills to make her way through the Amazon. Many a seasoned traveler has lost their life in the jungle due to the overwhelming heat and the sheer number of insects and animals that can cause bodily harm. One could say that she was incredibly lucky that events happened as they did, barring the supremely unlucky fact that the plane was struck by lightening in the first place.

Now a librarian of zoology who has studied bats, Koepcke has written a book about her harrowing experience, When I Fell from the Sky: The True Story of One Woman’s Miraculous Survival. There have been two films made about her, one from Werner Herzog who incredibly had planned to be on Flight 508 before last minute changes allowed him to escape the fate of the 91 who died from the crash. 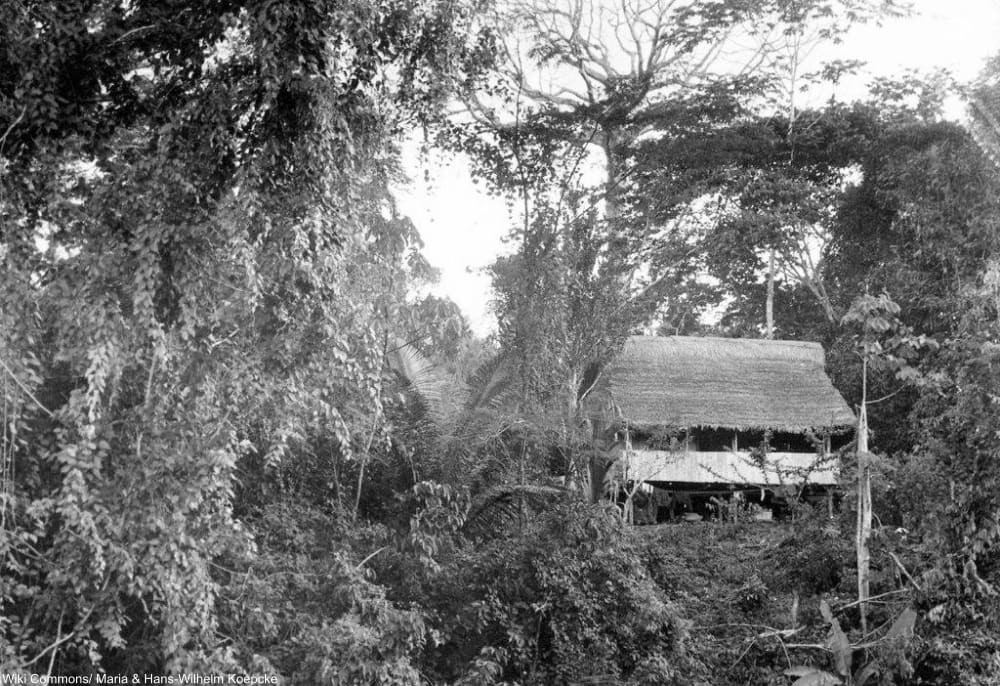 Panguana research hut where Juliane spent most of her life until the accident. Via/ Wiki Commons

Incidentally, Amelia Earhart’s customized Lockheed Electra, a smaller twin-motor plane, was the craft that she was flying on her now-infamous flight around the world. The commercial Electra models produced from 1957 to 1961 were notorious for problems, including crashes. The airline, LANSA was also notorious for crashes, as Flight 508 was the third crash in five years. LANSA lost their operating license soon after Flight 508 crashed.

Years later Koepcke would be interviewed and filmed for the film Wings of Hope by Werner Herzog, a filmmaker who very nearly avoided dying in the same crash that Koepcke managed to survive. Herzog had tried to book a seat on the doomed Flight 508, but had been (fortunately) unsuccessful in doing so.