6 Foods We Just Can’t Believe Were Ever Real

Most of us have never even heard of these dishes, let alone tried them.

Take a quick look at any vintage or antique recipe book and it will become obvious that what we eat has changed over the years. We wouldn’t expect to be eating the exact same things our grandparents ate because tastes change, as do crops, dietary trends, and food packaging. But, sometimes we are are hit with a recipe which sounds so utterly bizarre that it’s hard to imagine that just 100 years ago, or even 50, people would have found them to be totally normal. Have a look at some of these dishes with us today!

It sounds strange, but the concept is really quite simple. Make an omelette, preferably with sugar in it, then set is set alight using flaming rum from a spoon or a cup.

It’s called a shortcake, but this recipe actually uses cornbread for the base. Still, the thought of cornbread and Vienna sausages dripping with cream of chicken soup isn’t exactly mouth-watering to most of us today. However, this 1960s recipe was once actually served in many people’s homes. Get the recipe hereif you dare.

We’ve heard of broiled grapefruit, so this one doesn’t sound too crazy at first glance. But, adding sherry to dishes was once far more common than it is today. Despite the fact that we never have sherry for breakfast and rarely have grapefruit for dessert, this recipe sounds a lot better than the Vienna sausages. This microwave version doesn’t sound bad at all!

This dish actually sounds yummy once you read the recipe. But, the name takes some getting used to. It’s basically apricot preserves and cream cheese, but spiced up with mustard, horseradish, and black pepper. 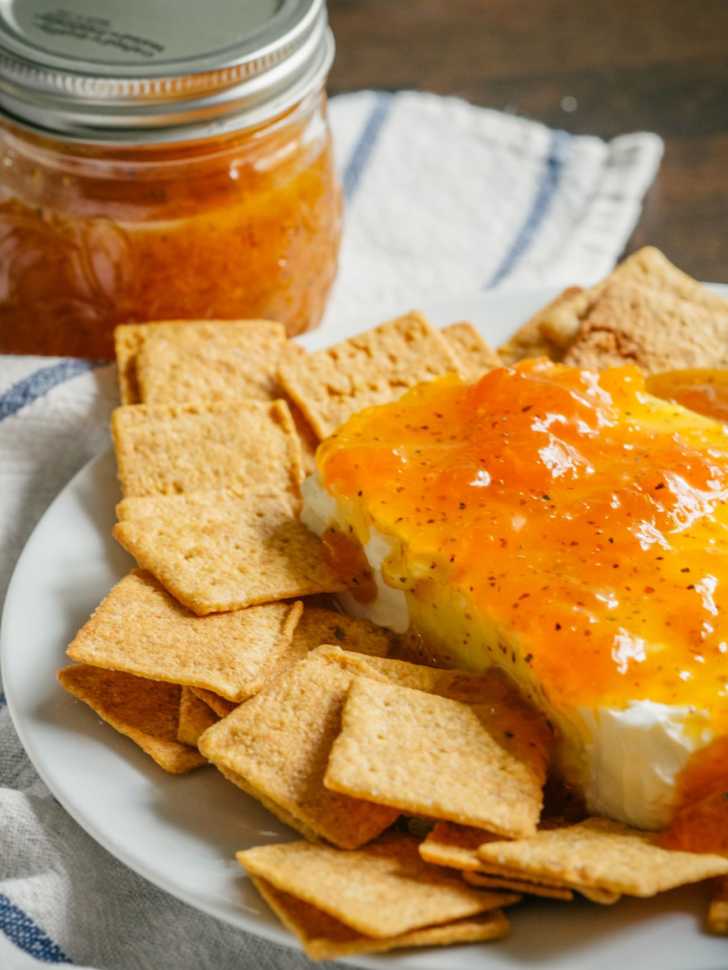 When European settlers were first introduced to this New World fruit, they naturally thought that the way to serve it was in a sweet dessert pie. Recipes of the era would call for the same kinds of spices used in an apple pie, but strangely it never caught on like apple pie did. Imagine how disappointing it must have been to try a pie like thinking you’d get something familiar like apple pie.

The name sounds very odd and that’s why we have trouble believing that this recipe ever became popular. But, these 4 ingredient oatmeal bars are a familiar (and crumbly) treat similar to those we ate growing up, but that name just…wow. And what are the 4 ingredients you may ask? Just butter, oats, brown sugar, and vanilla. Perhaps the name is owing to the fact that probably anyone would enjoy eating this one- even an infirm uncle. Get the recipe for this old timey treat right here.