Scientists May Have Found the Source of the Largest Stonehenge Stones

Stonehenge has long captivated the world’s attention. The mysterious stones have been a tourist attraction since well before the term “tourist” was even coined. The largest of these massive stones measures around 30-feet-tall, which is impressive considering that the “henge” (large round monuments) was created during the Neolithic period. The period is considered to have begun around 12,000 years ago and ended around 1,200 BC, meaning that this monument predates any kind of heavy equipment and was created around the same time as the dawn of human agriculture. Now, scientists have found new information that could explain more about this famous monument. 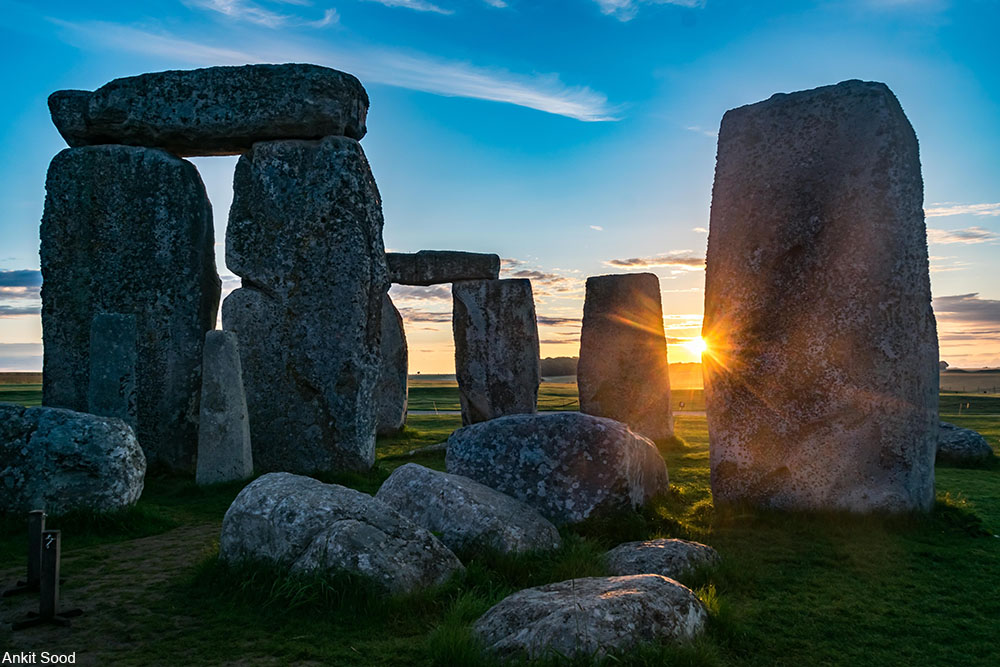 The origins of Stonehenge have always been a mystery. Located just north of Salisbury, England, it has long been rumored that the pillars of stone were placed there by the Druids who are theorized to have performed dark ceremonies amongst the stones. The stones align with the mid-winter sun, adding to the fantasy of pagan traditions at the site, however the site is much older than the arrival of the Celts, the group to which Druid priests belonged. What does seem to be true is it may have been used primarily as a place to honor the dead. Human remains dating from between 3,000 BC and 2,500 BC have been found at the site, indicating that the area was a place where people could bury their dead or sprinkle the ashes of their loved ones for at least 500 years.

Considering the importance of honoring the dead, it makes sense why the people who built Stonehenge went to so much trouble. But, it still remains a mystery as to how the stones would have been transported since there are no stones like the pillars at Stonehenge in the immediate vicinity. It must have been a real feat of engineering to move such large rocks without the aid of machines and at a time when even metallurgy was a developing craft. For the longest time even where the stones have come from has also been a puzzle.

Now, new research may have at long last uncovered where the stones came from. In 2018 the smaller bluestones at the site were traced back to the Preseli Mountains in Wales 180 miles away from Stonehenge, where isotope analysis revealed some of the humans remains of Stonehenge are from as well. Now, many of the larger stones, called sarsen boulders, have been shown to be from an area about 15 miles from the Stonehenge site.

Stonehenge would have originally held 80 of these larger stones, but only 52 remain today. The location of the other 28 remain unknown. Of the 52 that stand 50 have been determined through geochemical analysis to have come from West Woods in Wiltshire County near the town of Marlborough. 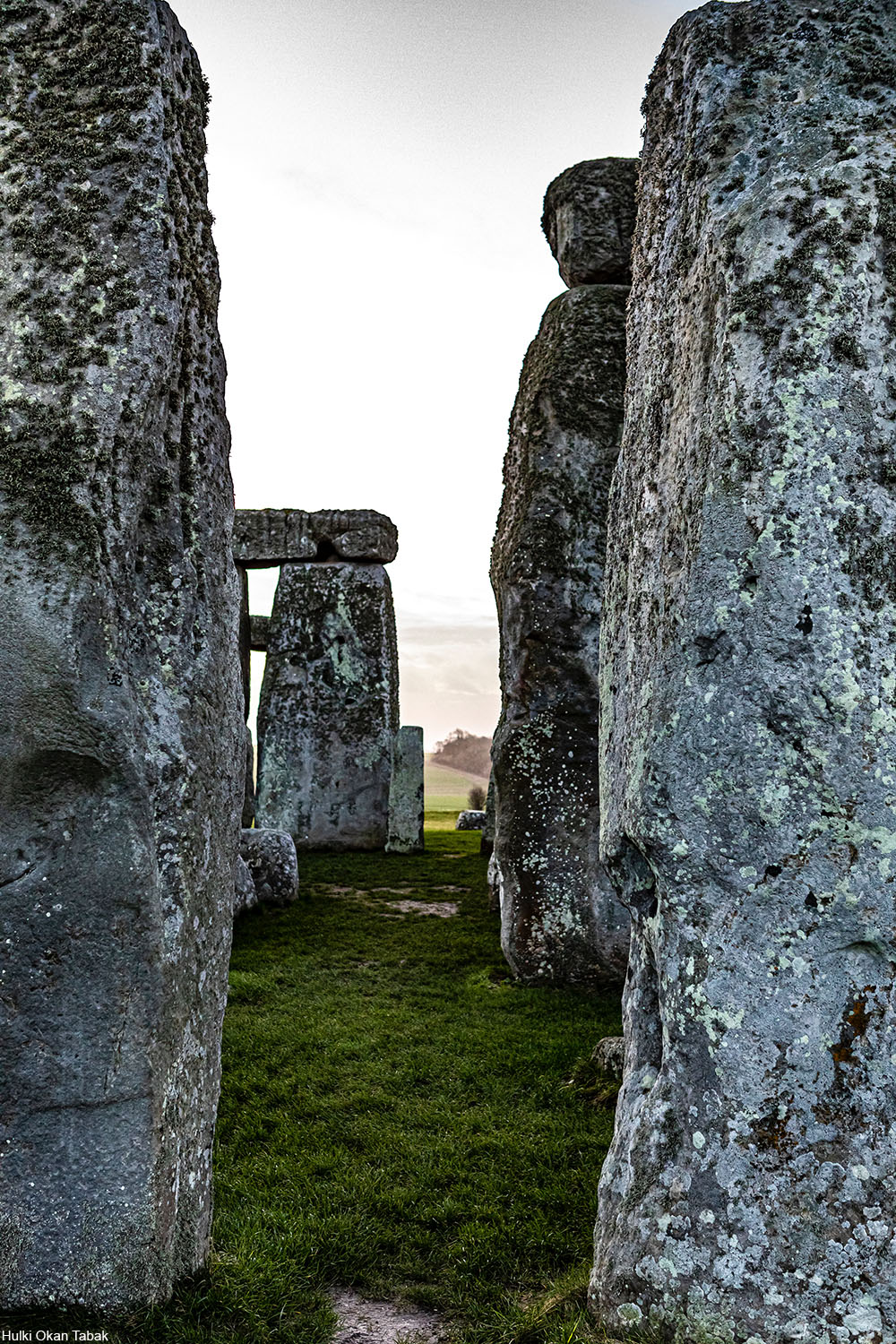 David Nash from the University of Brighton and his colleagues used an X-ray fluorescence spectrometer to non-invasively measure the composition of the sarsen and found they matched the profiles of stones from West Woods. In a statement Nash said that “Until recently we did not know it was possible to provenance a stone like sarsen.”

The area near Marlborough has long been suspected as the origin point of the sarsen, from the 16th century writings of William Lambarde. As it turns out that old legend turn out to have been the closest thing to finding the real truth up until now. 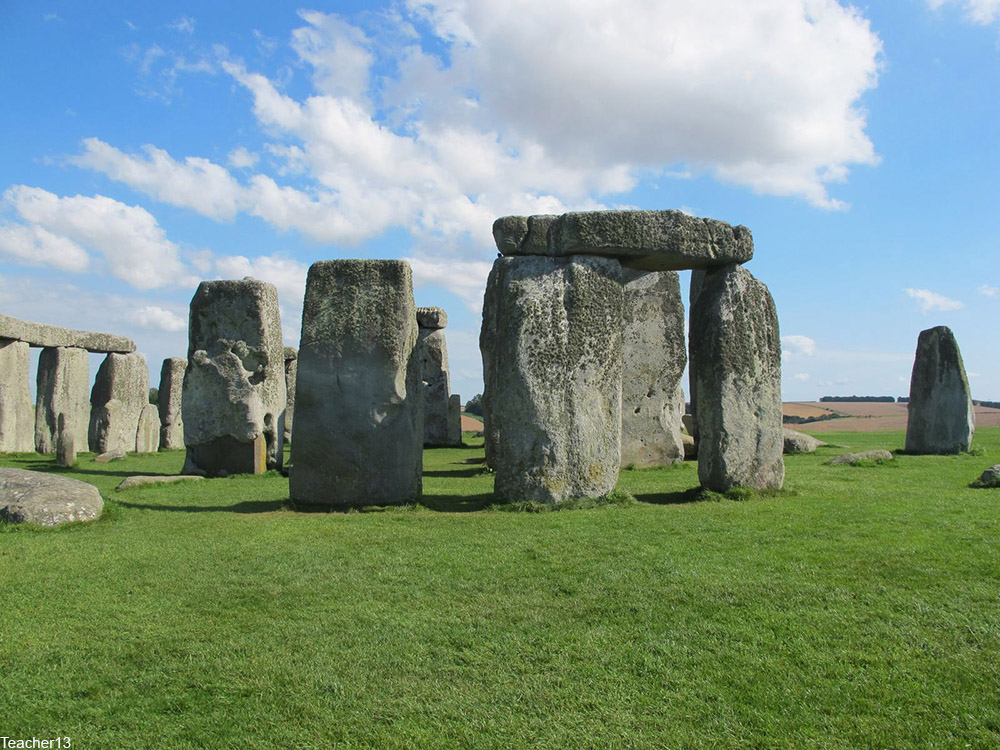 While the origin of the stones (or who placed them there) can never be proven to 100%, Nash and his colleagues write that the West Woods are the “probable” origin placefor the largest of the stones Stonehenge. But, for a place so ancient and so shrouded in secrets any clues about how or why it was constructed offer more info than was thought possible even a few decades ago.