What comes to mind when you hear the word “art?” For many people, this word conjures images of famous works like The Last Supper by Leonardo Da Vinci, The Sistine Chapel ceiling by Michelangelo or Starry Night by Vincent Van Gogh. Arguably the most famous work of art, however, is the Mona Lisa by Da Vinci; but have you ever wondered why? 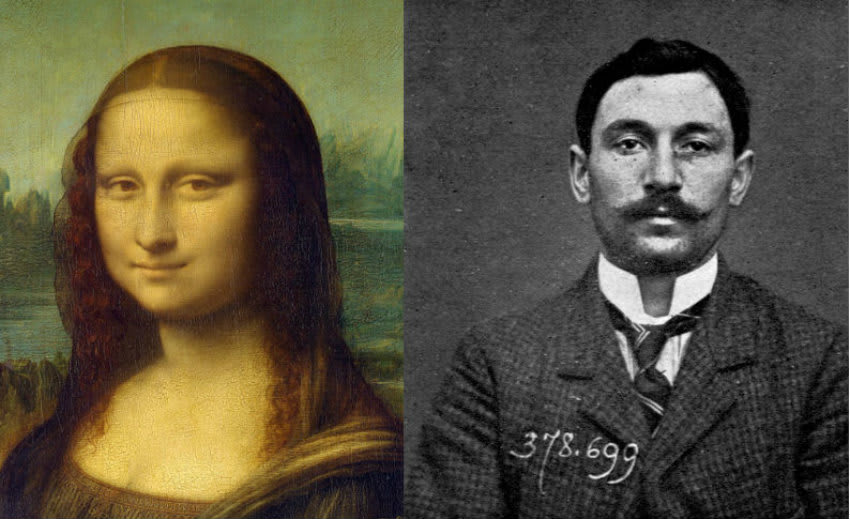 In 1911, an Italian handyman named Vincenzo Peruggia was hired to change the protective glass for some of the art at the Louvre. The story goes that while walking around the museum, Peruggia started to think that the great Italian works of the past belonged in Italy, so he decided to return them to his homeland himself; that’s when he hatched his plan. However, there wasn’t much planning involved at all.

Peruggia came to the museum on a Monday morning when he knew it would be closed and entered the building with all of the other workers (other iterations of the story claim that he hid in a closet overnight, but Peruggia denied this during his interrogation). When the coast was clear, he took the Mona Lisa off the wall, disassembled the frame, and walked out the door with it hidden under his white smock.

It took 24 hours for anyone to notice that the painting was missing — paintings would often be removed for cleaning and maintenance — but once they did, an international police hunt began. Photographs of the Mona Lisa were posted to newspapers around the globe, launching the masterpiece to fame.  In fact, interest in the missing painting even compelled people to visit the Louvre to see the blank space on the wall. 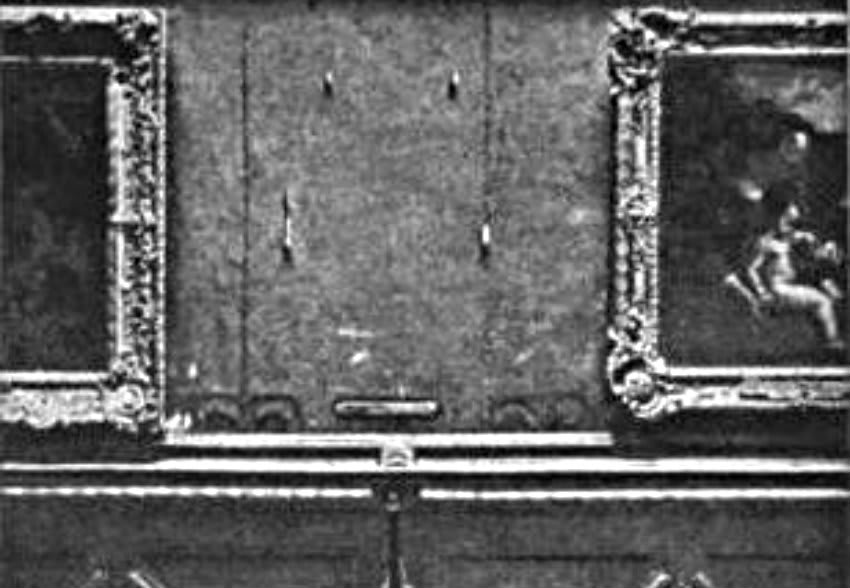 So, it could be argued that the reason the Mona Lisa is one of, if not, the most famous paintings in the world, is because of Peruggia’s daring theft! If anything, it made for one great story.