Stephen King is well known as one of the most popular writers of modern-day thrillers. He did more for his persona than just writing books, however, he also spent $135,000 in 1984 on a 19th-century Victorian mansion in Bangor, Maine. He even passed out Halloween candy to trick-or-treaters outside of the mansion on occasion.

King’s residence has been a popular landmark in Bangor and according to Rolling Stone, he met with the Bangor City Council in regards to the future of the home. King and Tabatha, his wife, asked that the private home be rezoned to a nonprofit center. That home, located at 47 W. Broadway is to be turned into a museum of King’s work and a retreat for writers.

King is not necessarily kicking himself out of the home. He hasn’t spent a lot of time there over the years, because he typically lives in Florida or Oxford County, Maine. 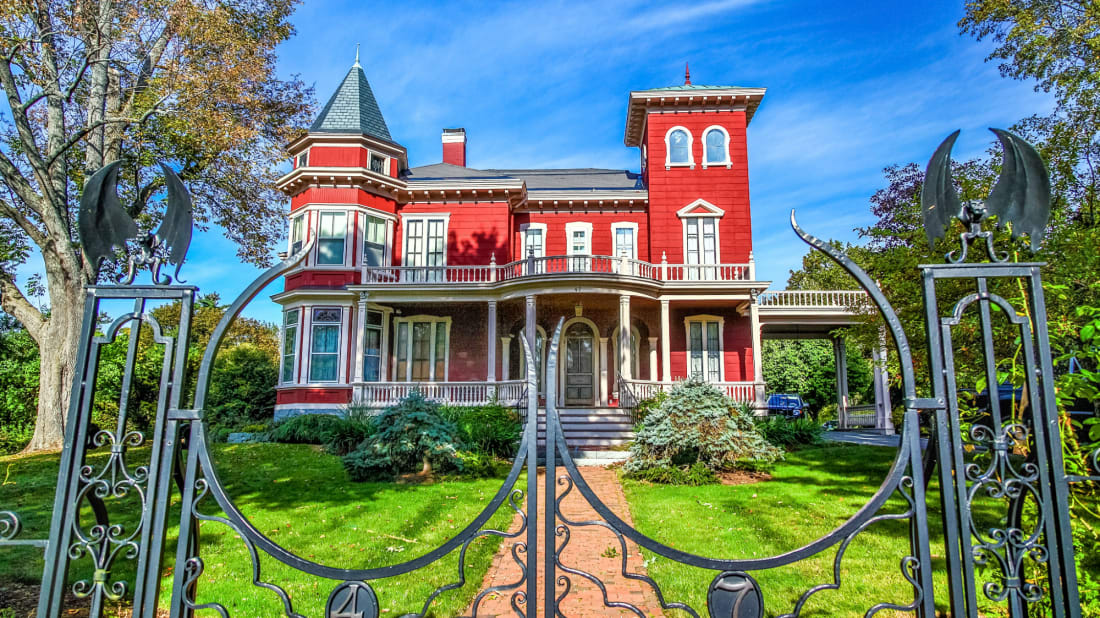 He didn’t leave the reason why he chose the home in Bangor a secret. He wrote an essay on the subject and then read it aloud. In that essay, he discussed his early thoughts about the mansion at 47 W. Broadway. “I think it disapproved of us at first,” he wrote. “The parlor seemed cold in a way that had little to do with temperature. The cat would not go into that room; the kids avoided it. My oldest son was convinced there were ghosts in the turret towers …” It took a few months but the family began to settle in.

Over the years, the home in Bangor has turned from a private residence to more of a tourist attraction. Fans of King’s work will make a pilgrimage to the mansion and take pictures or just hang out at the iron gate. It won’t be long before they will be able to take things to a higher level by walking around inside. They will have to make an appointment to do so, however, but the museum will eventually be open to visitors. We will just have to wait to see how we can apply to hang out.