Things Many People Today Have Never Learned to Do

Unless you grew up in the country or lived through a crisis, most people today will have missed out on the many chores and hardships that were common up until recent history. These tasks were not only crucial for the survival of the family unit and some semblance of efficiency and cleanliness, but they were also rights of passage. To create a truly wonderful meal or a sparkling clean home with very little proved how industrious and full of common sense you were. Many people today have never had to do any of the following tasks, unless perhaps on a camping trip. 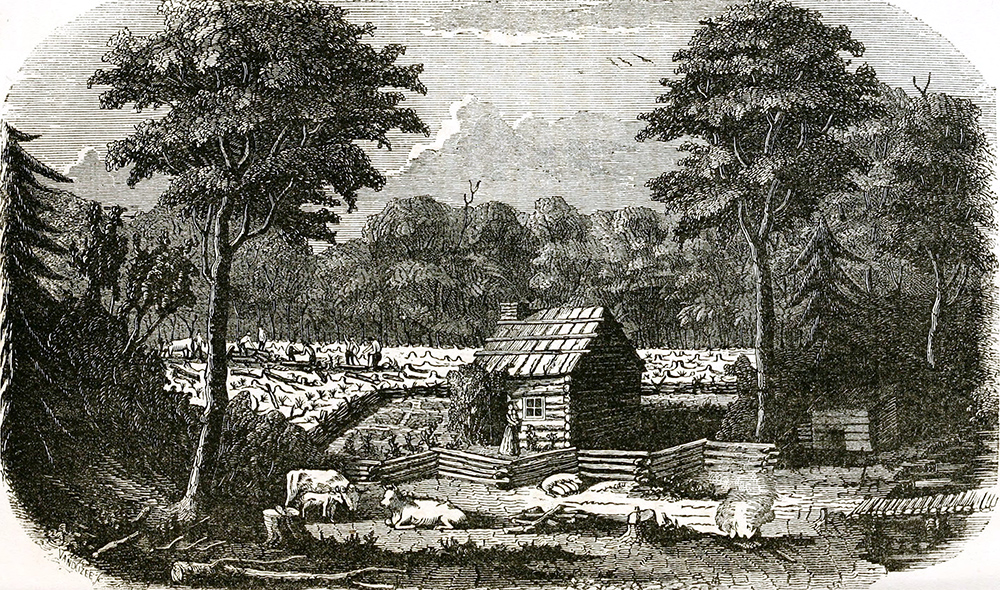 There was a time when water from a spring, river, or well was the only source and none of it was on tap. Families often gave children the task of carrying water, which requires not only strength and balance, but also stamina. Often several trips to the water source were needed in order to secure the water the family expected to use that day or even just for the morning. And, wash day was a whole other matter entirely. It makes sense why throughout history people employed a washer woman, or traveled to the river, or pooled their resources to limit the hardship that washday caused. 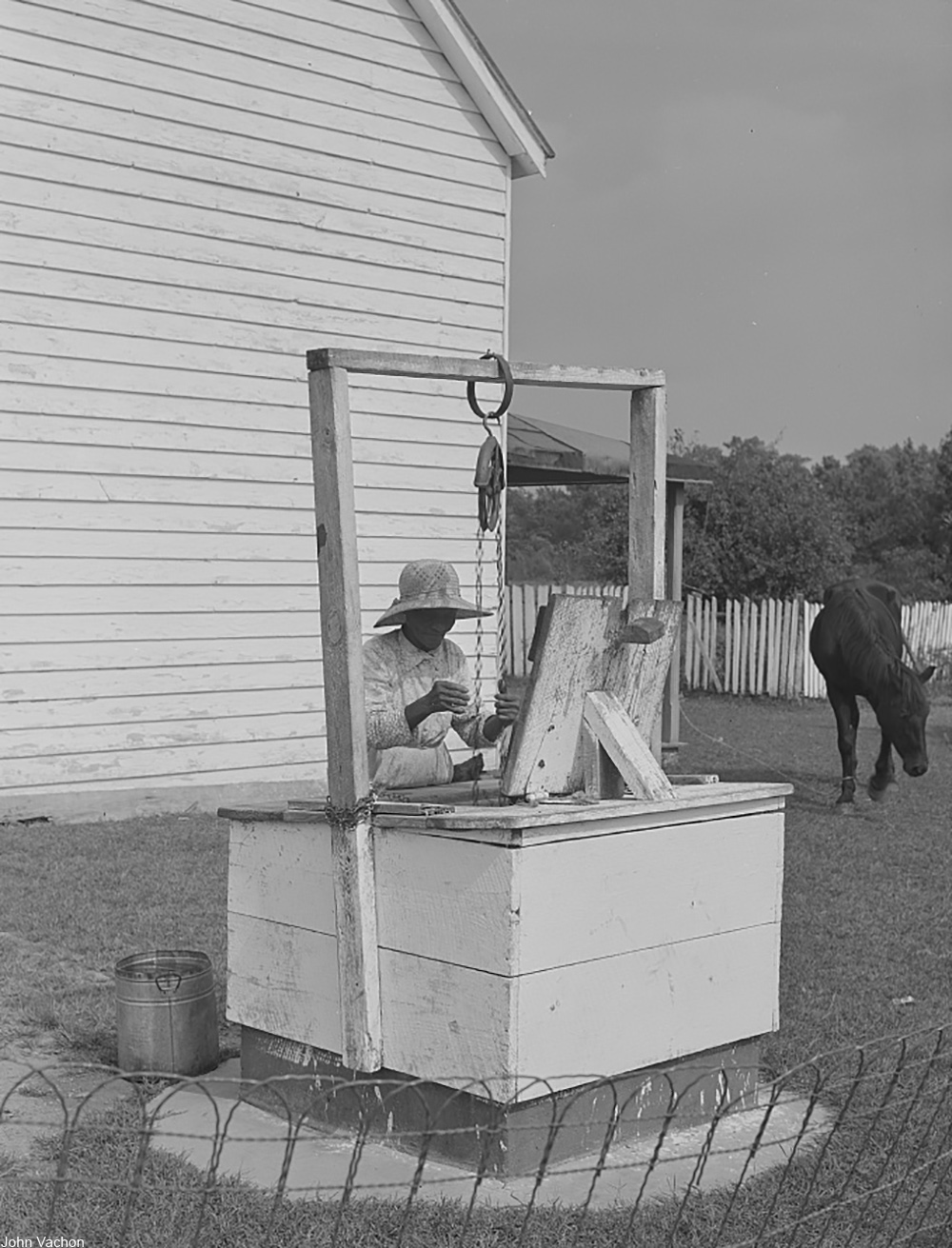 Starting a fire with matches can be hard enough, especially if things are damp or windy. But, it’s even more difficult if you have no matches at all. Metal fire strikers were common in parts of Europe, Eurasia, and China, to be used with a flint stone and some kindling. 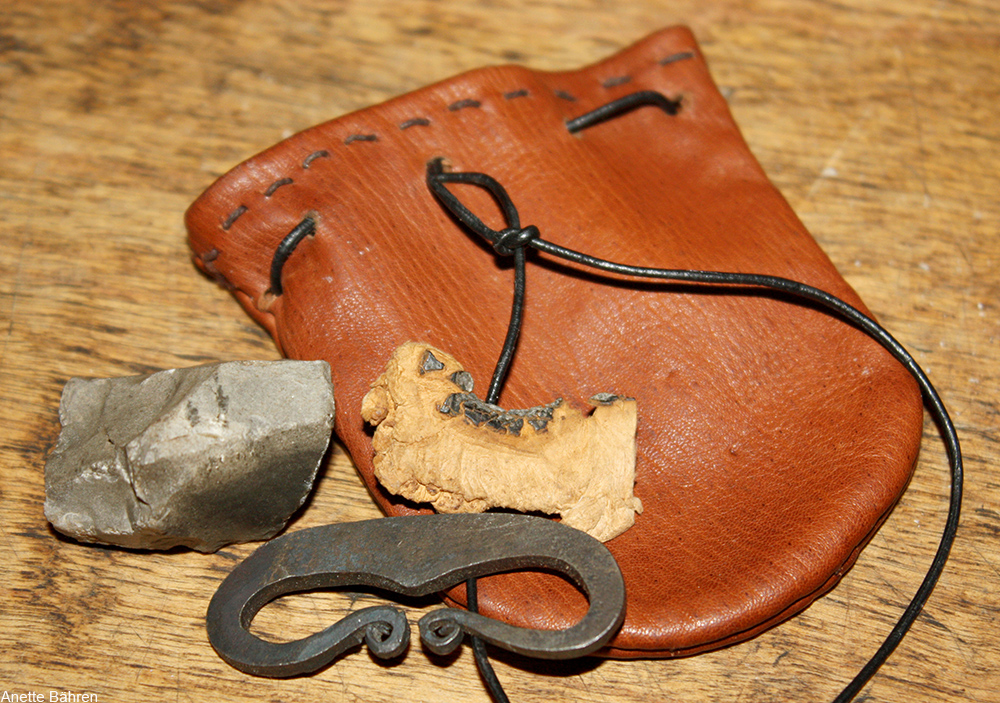 Bake on an Open Fire

Once you get the first started it takes a lot of skill to get the fire just right for cooking. Baking in particular requires just the right heat from the coals to ensure that cakes and breads are neither burnt nor raw. 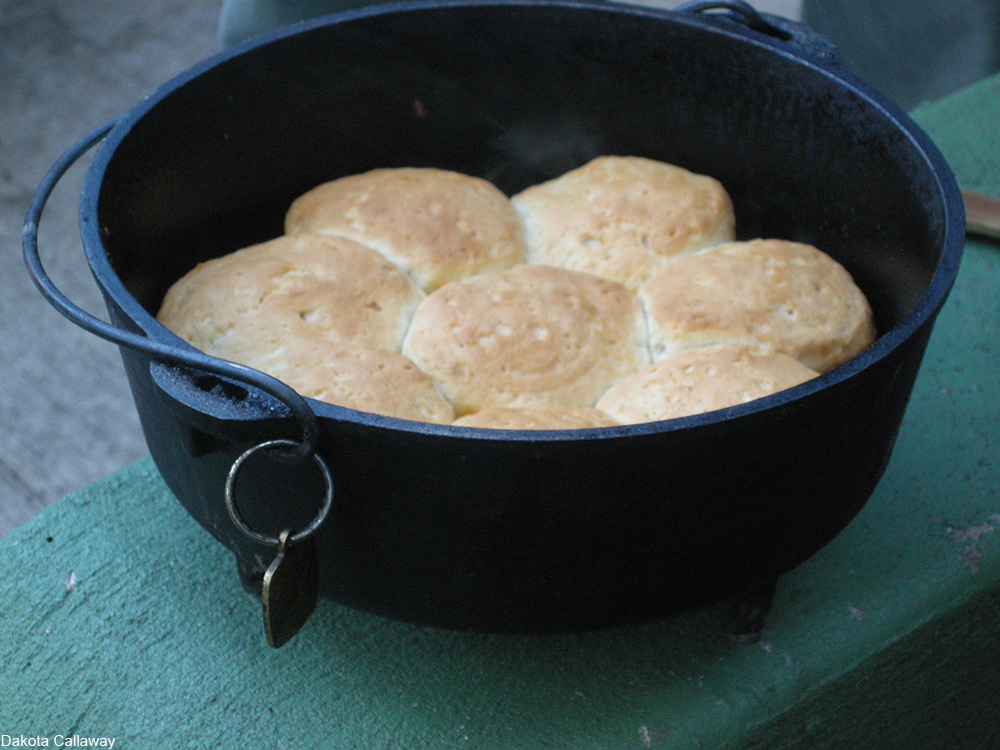 Make Your Own Clothes

In times past people had to make their own clothes, even their own fabric depending on where they lived. By contrast, most people today have never even mended their own clothes, let alone made clothing for the entire family. It really puts the chore of sewing a button back on or darning a sock into perspective, doesn’t it? 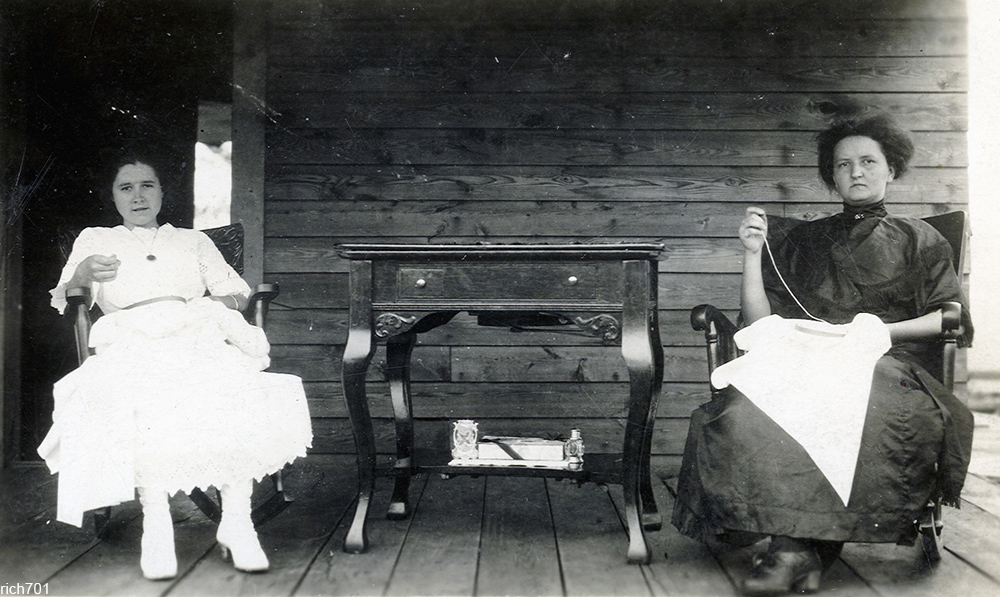 Planting is one thing, but getting a good harvest is another thing entirely. Of course not every year can be a bumper crop for every different plant, but in the past families would have had to live off what they grew. There were no trips to the grocery to round things out. Even well into the 20th century many families would have avoided the grocery as much as possible in order to save every single penny they could. 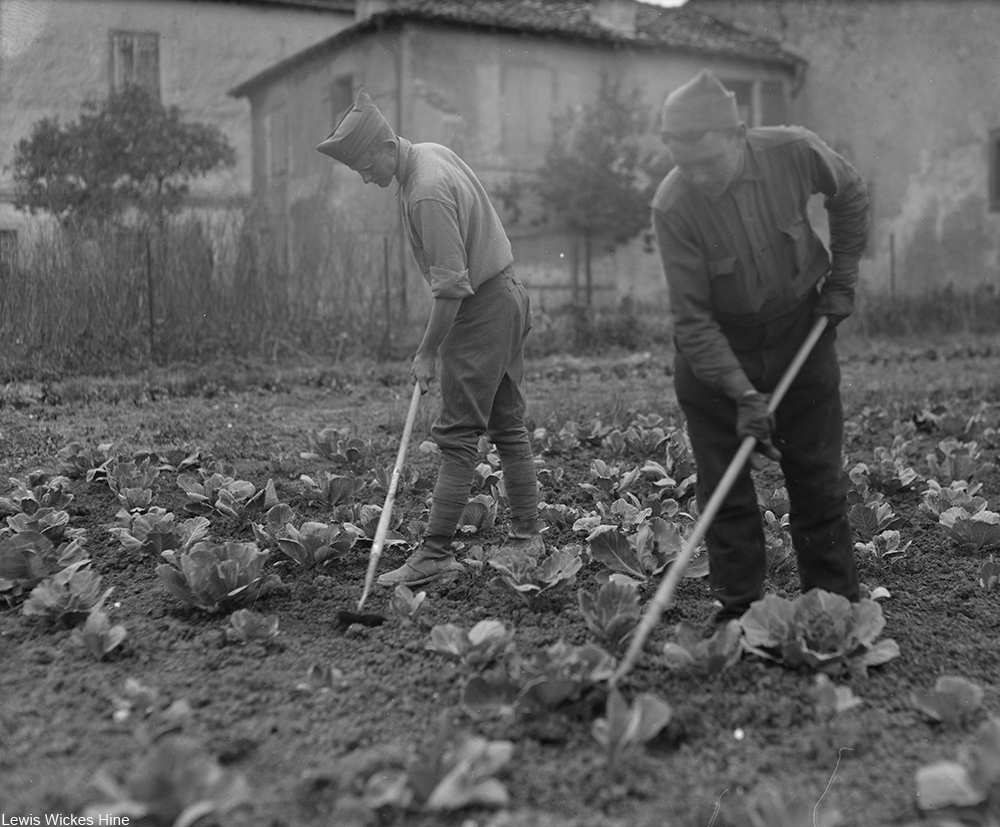 Learn How to Entertain

In the old days people had to learn to play or sing for entertainment because there was little else in that department. And, you couldn’t just sing the same song over and over again. Musicians, even amateurs, had to acquire a large repertoire in order to keep their families entertained over long winter nights, often in cramped quarters. 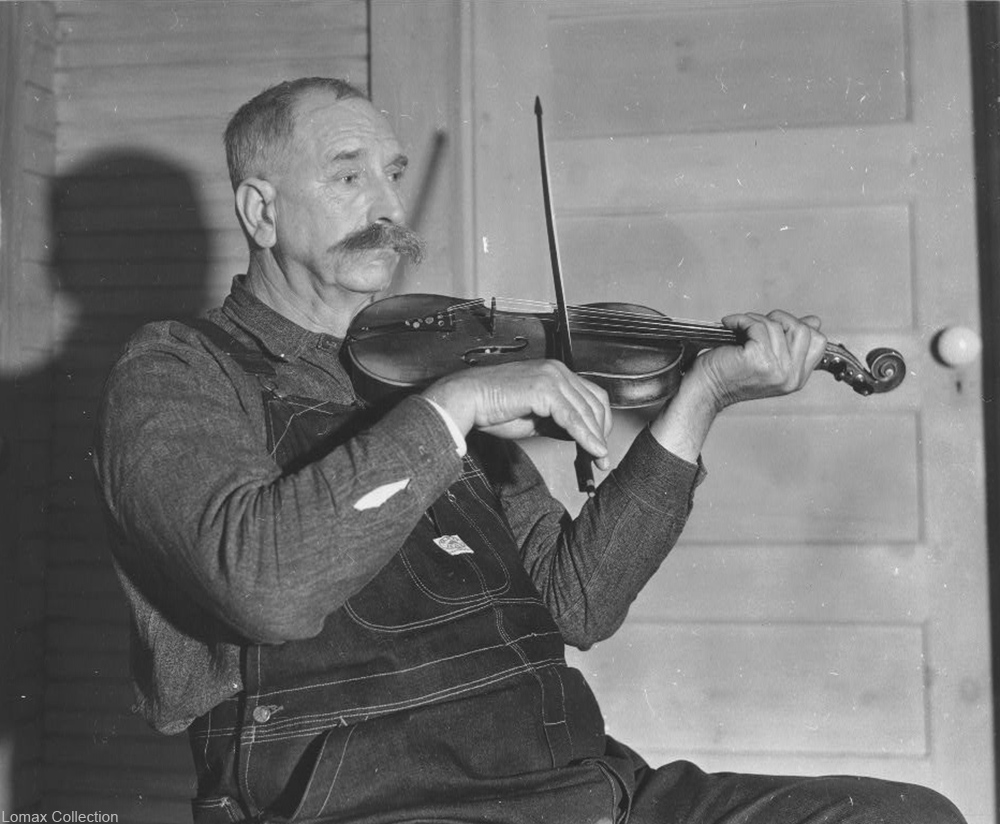 Today you can buy the starter kits for making your own pickles or beer no problem. But, in the old days people had to make wine, yogurt, yeasted bread, pickles and more with the natural bacteria and fungi in the air or on the plants used in the process. And, what if the process failed? You ended up with spoiled ingredients instead of finished products. 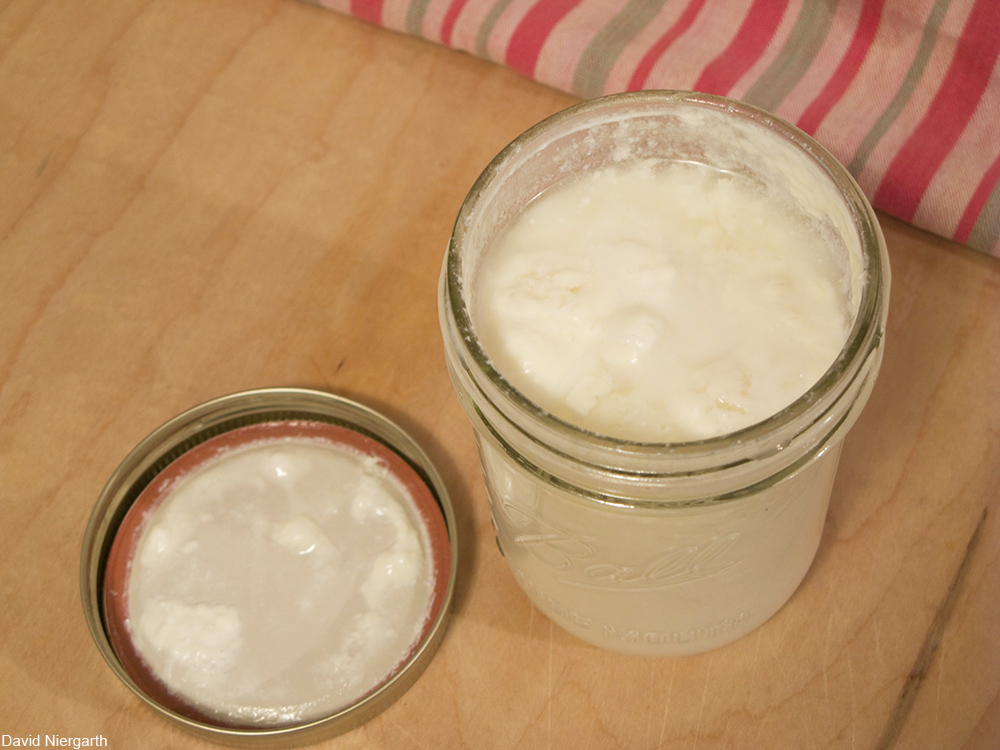 Anyone who relies on a fireplace or an iron stove for cooking and heat will understand the chore of splitting wood. On a cold day, this chore certainly warms you up because it is physically demanding work. And, to make it worth your time it makes sense to get as much done as possible in one day. The food and temperature in your home depended on it. 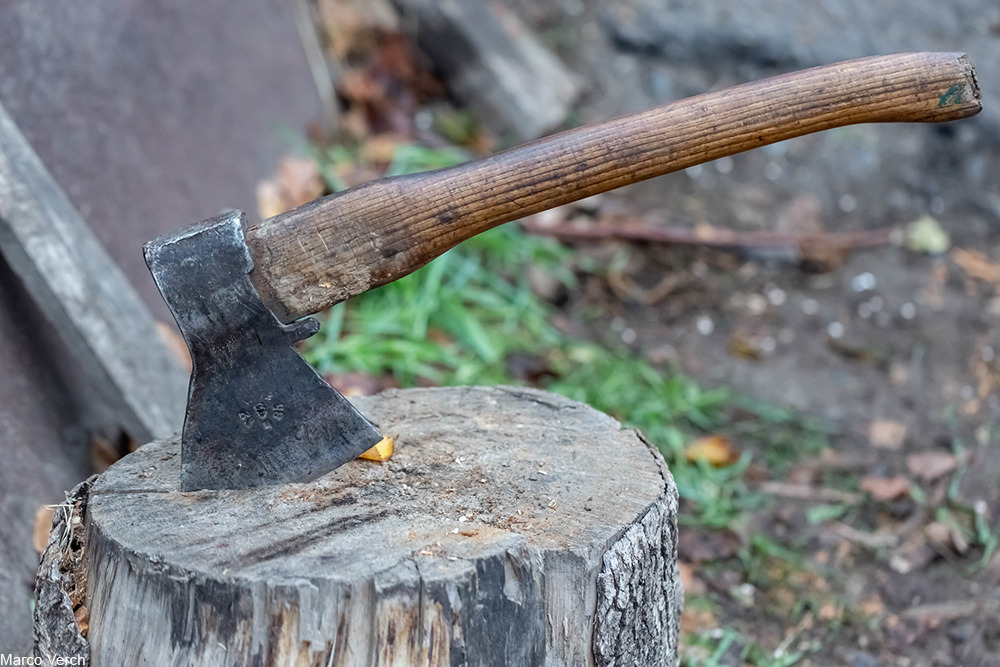