Why So Many Ships Are Often Painted Red On The Bottom

You may or may not have a curiosity as to why the bottoms of ships are painted red. Most ships, apart from those in a shipyard, spent their time in the water where their bottoms are below the waterline, so it is a very random choice for a color. But even if you couldn’t care less, I’m still going to share with you the reason.

In short, the reason is simple: tradition. And also worms apparently. 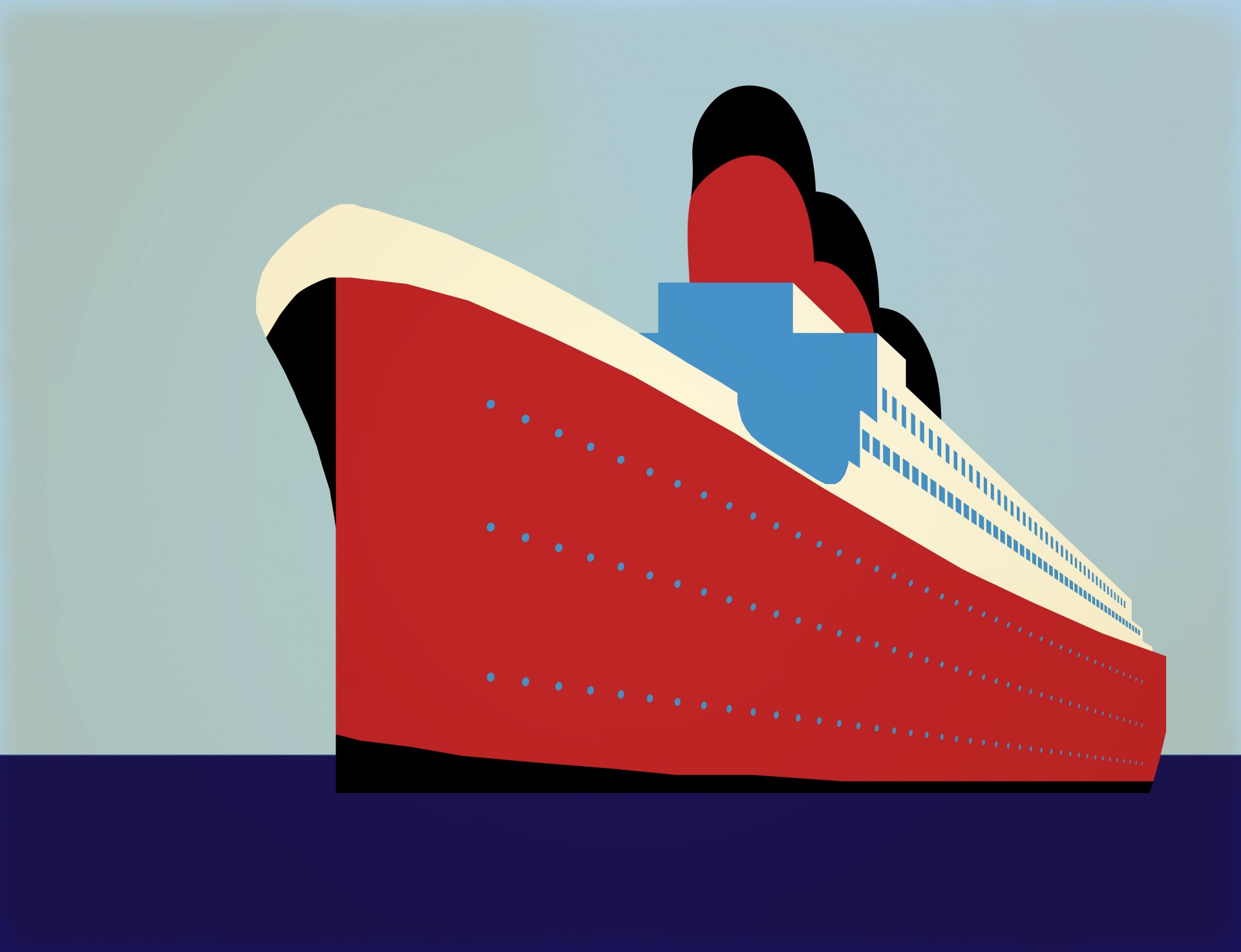 Andrew P. Collins explains in a piece for Jalopnik that early sailing ships were wooden, so they needed some kind of protection against the barnacles and wood-eating worms that covered their hulls. This protection came in the form of copper oxide paint that acted like a biocide. The copper in the paint gave it that red tint. By reducing all the muck that collects on the hull of the ship, a ship can then better maintain their structural integrity, as well as avoid getting weighed down by ocean gunk such as seaweed, that would reduce the ship’s drag. 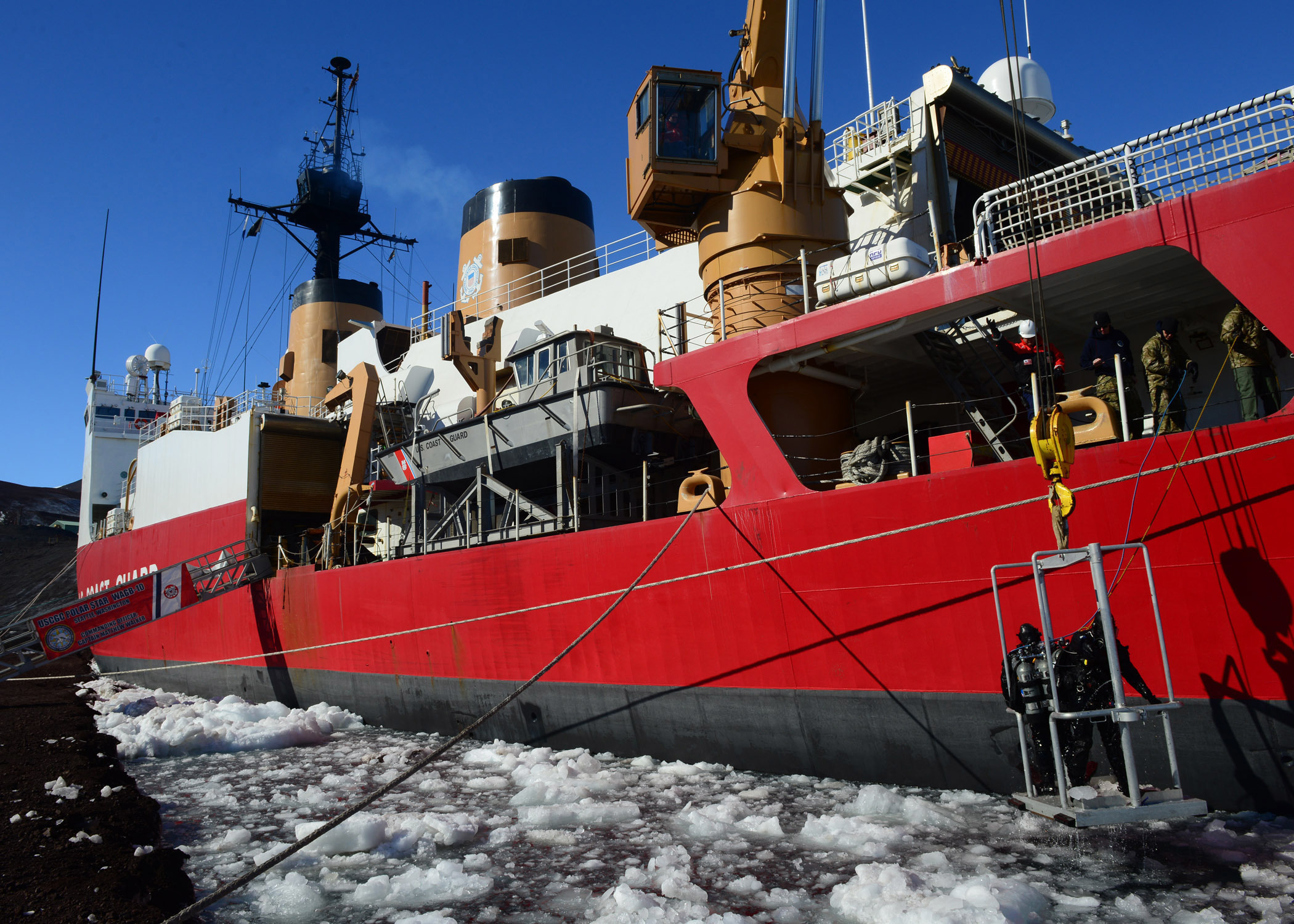 Nowadays, biocides are mixed with any color of paint, however, the hulls of ships are often still painted red in order to maintain a nautical tradition. Collins also explains that the red can also help observers gauge the load of a cargo ship – meaning the more weight on board, the lower the ship will sit in the water, which means less visible red. This is also why you may often see numbers going vertically down the side of a ship’s hull.

However, no matter how many biocides you paint onto a ship, you’ll always still end up with some amount of growth on it. Because of this, ships that are traveling in international waters are often not allowed to scrap the sides of their hulls while docked, because they may have picked up non-native species that could end up posing a threat to the local ecosystem.

So now you know. There is no more need to stay up at night wondering why the bottoms of ships are red.

The CIA’s Entire Collection Of Declassified UFO Documents Is Available Online: Click “Next Page” below!