The world of politics in the empire of ancient Rome was no joke. Murders, coups, takeovers, and regencies made for a complicated situation no matter who ended up being the ruler. From 193-211 AD the emperor was Septimius Severus. He spent 18 years on the throne, but his ascent was not without its ups and downs. In order order to make it to the pinnacle of power, Emperor Severus had to vie for the top position in the empire alongside some stiff competition. And, not everyone was behind him. But, after he was crowned emperor all would be forgiven with the help of a bribe. Now a newly-translated inscription on a stone monument from the era reveals that the emperor not only accepted the bribe, but he openly acknowledged it. 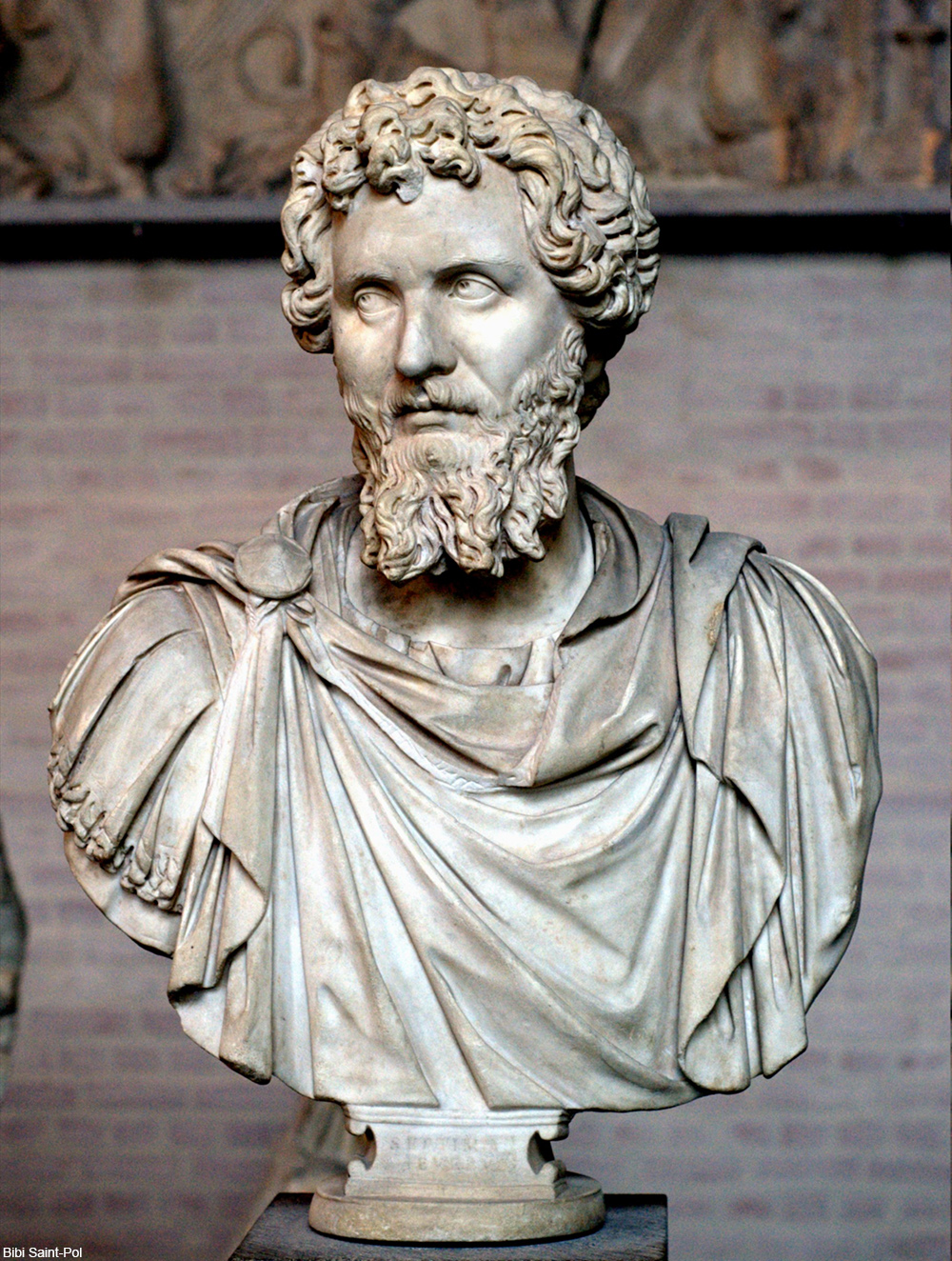 A stone monument in what was then the city of Nicopolis ad Istrum (now modern-day Veliko Tarnovo in Bulgaria) has recently been restored after it had been broken into pieces with the passage of time. Along with the restoration came a new translation of the text carved into the stone monument, known as a stele.

The words document a letter from Emperor following his coronation thanking the city for their “cash contribution” of 700,000 silver coins known as denarii. The residents of Nicopolis ad Istrum had not backed the emperor during the uncertainty of the era. After his coronation fear they pooled their money in order to buy his favor and prevent retaliation from the most powerful man in the empire. 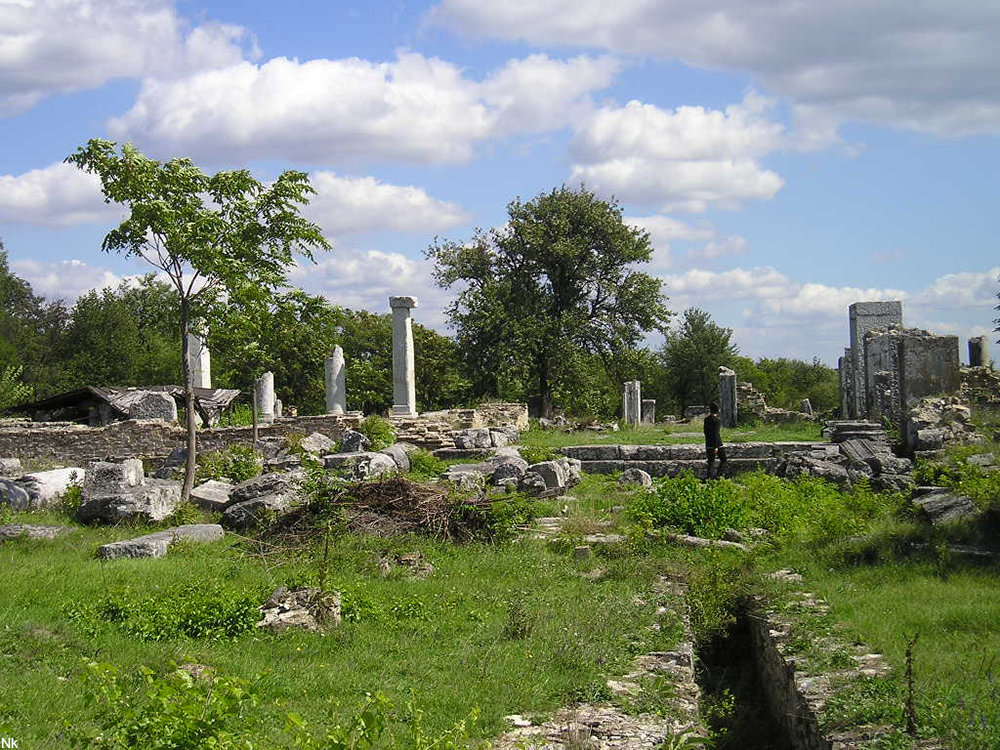 The previous emperor, Pertinax, was only in power for 3 months, having been killed early in his tenure by an angry mob of soldiers who had not been properly paid. The previous emperor, Commodus, had ruled alongside his father, Marcus Aurelius, for 4 years before ruling solo for another 12 years. Commodus was assassinated in a political coup, after which 5 men contended for the role for emperor. All this means that at the time of Emperor Severus’ coronation the empire had endured a period of significant instability, making allegiance a grave matter for those who didn’t initially support him.

The latest translation was completed by linguistics expert, Nicolay Sharankov, assistant professor for the Department of Classical Philology at Sofia University in Bulgaria. The words were written in Ancient Greek, the lingua franca still used in Italy and in Eastern parts of the empire at the time.

The residents of Nicopolis ad Istrum wanted to immortalize and document the emperor’s acceptance of the large bribe, probably as yet another guard against retaliation. Letters written by emperors have rarely survived into the modern era, which makes this monument an unusual find from the ancient world.

The stone monument was first discovered in 1923, broken into four pieces and scorched from having been through a fire. The letter is noted as being from both Emperor Severus and his son, nicknamed Caracalla later in life, who was 5-years-old at the time his father took the throne. 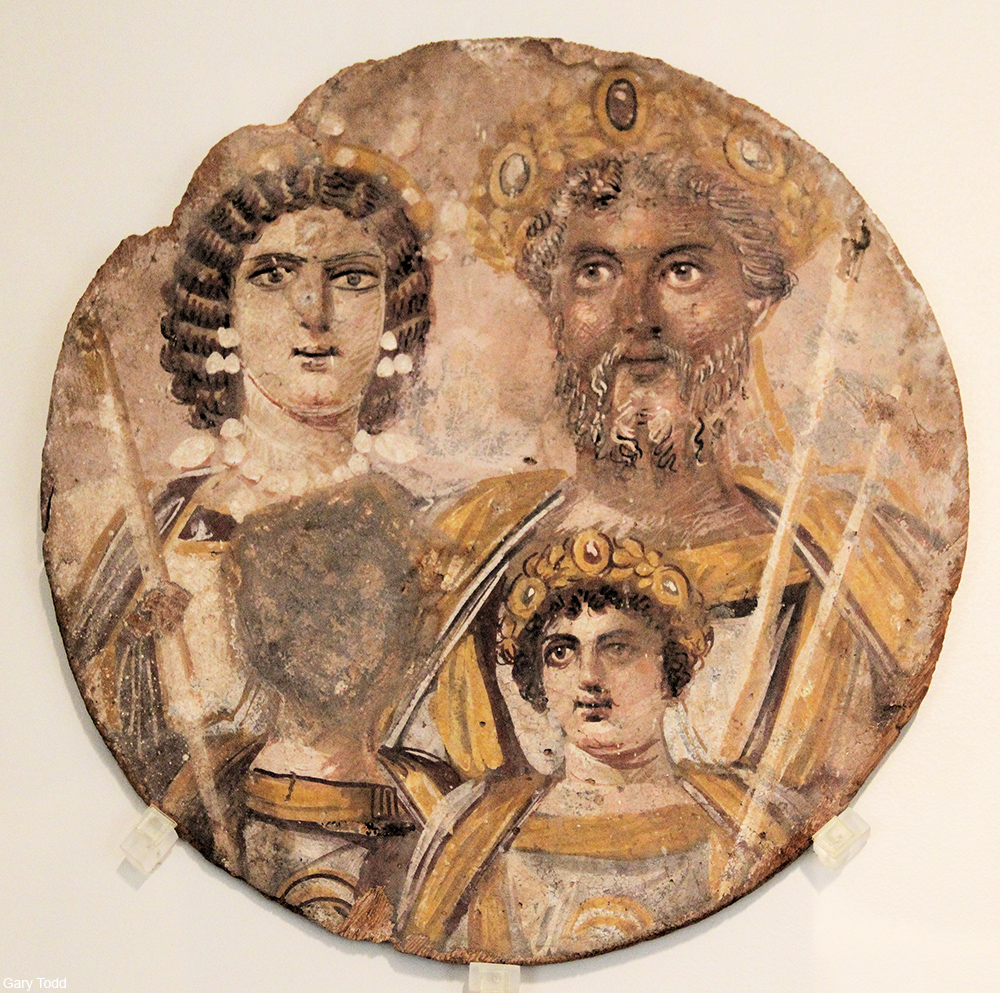 Portrait of Severus, his wife, Julia Domna, and the young Caracalla. Via/ Wiki Commons