The incredible Technicolor color film The Wizard of Oz had been released only a year before these photos were taken, and most people were not yet used to the vibrancy nor the cost of color film for their personal cameras. We’re used to seeing images from this era in black and white, but Cushman was dedicated to his color film. 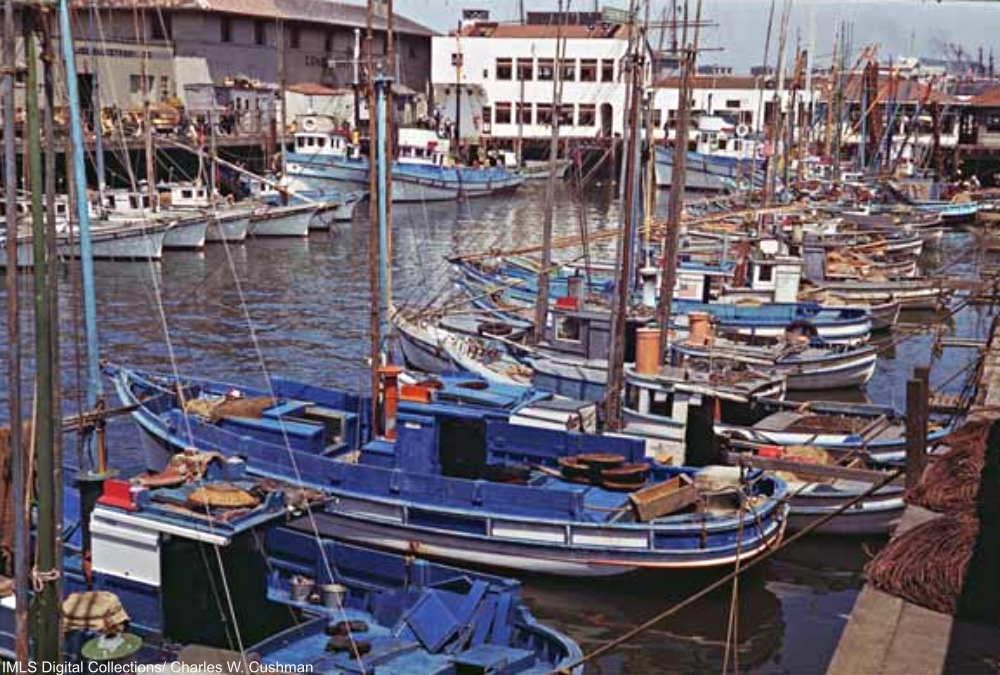 Also by captured by Cushman are some splendid scenes from the 1940 World’s Fair held to commemorate the completion of the Golden Gate Bridge and the San Francisco-Oakland Bay Bridge. 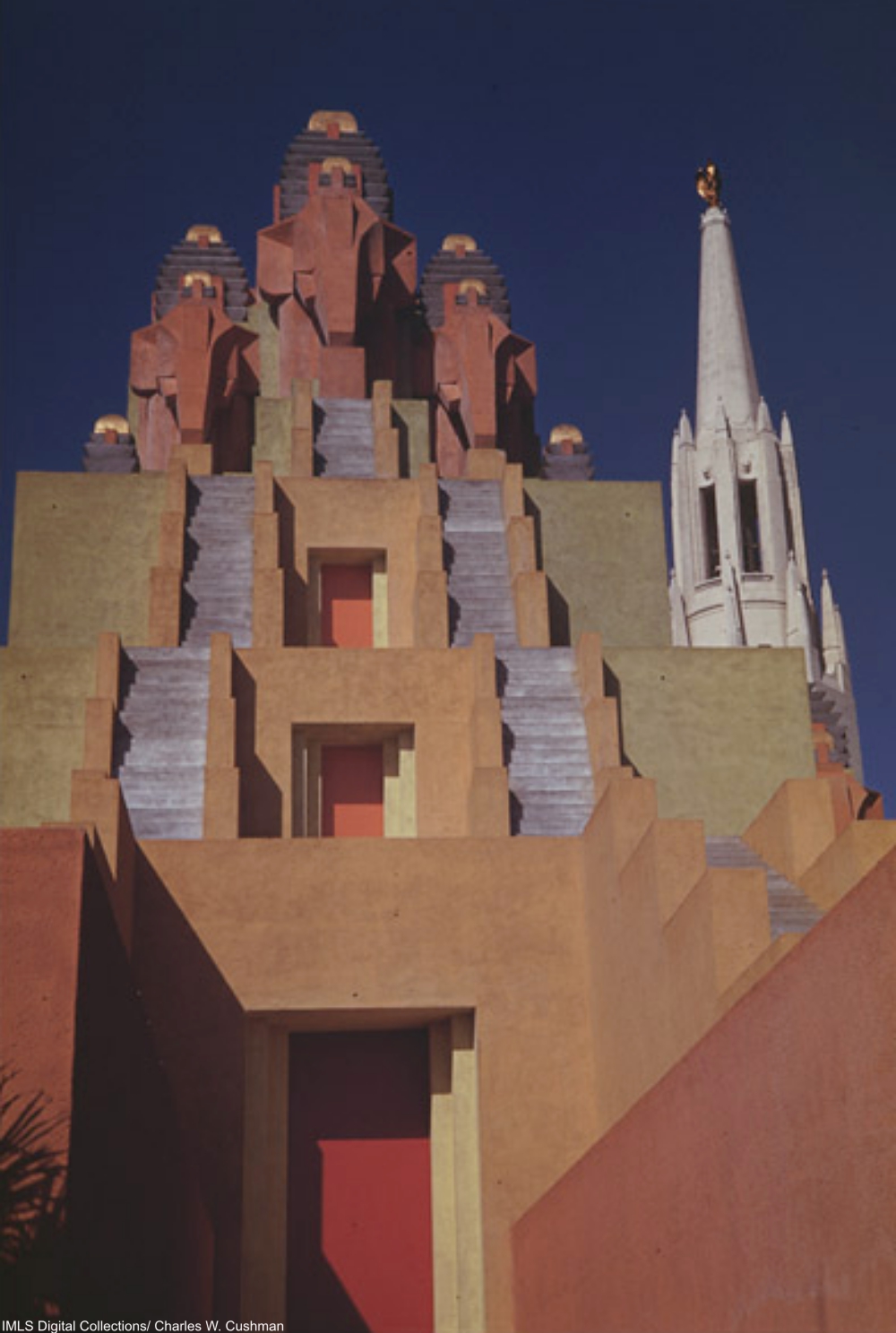 Elephant Towers and the Towers of the Sun at the Expo. Via/ Flickr 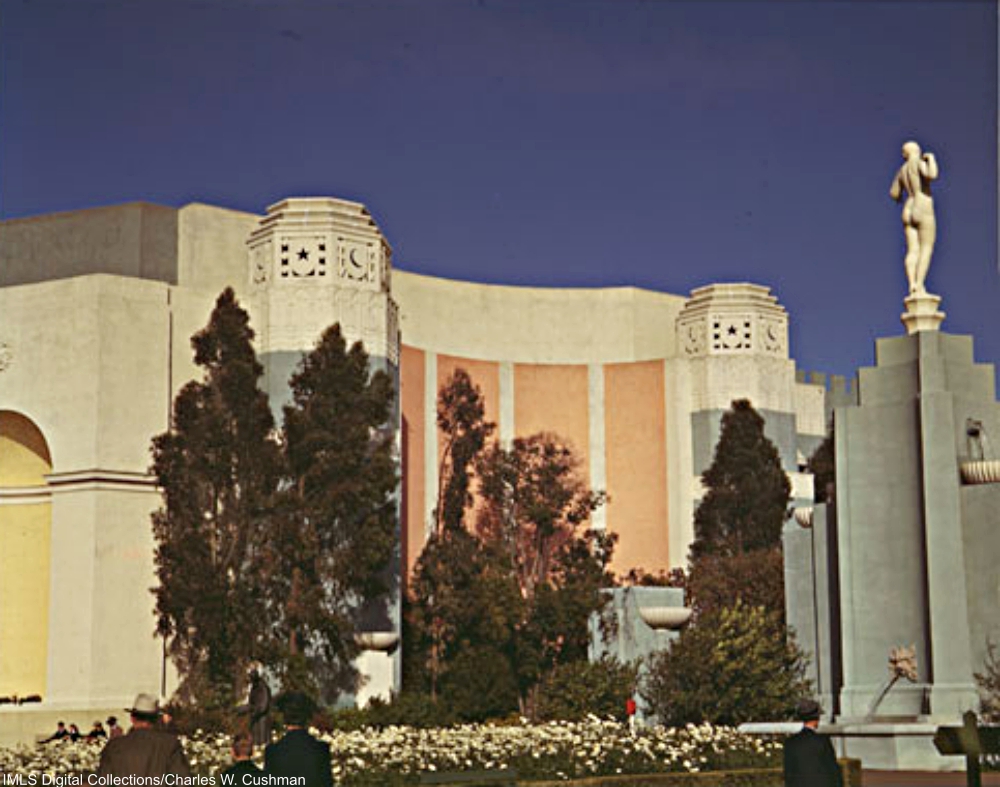 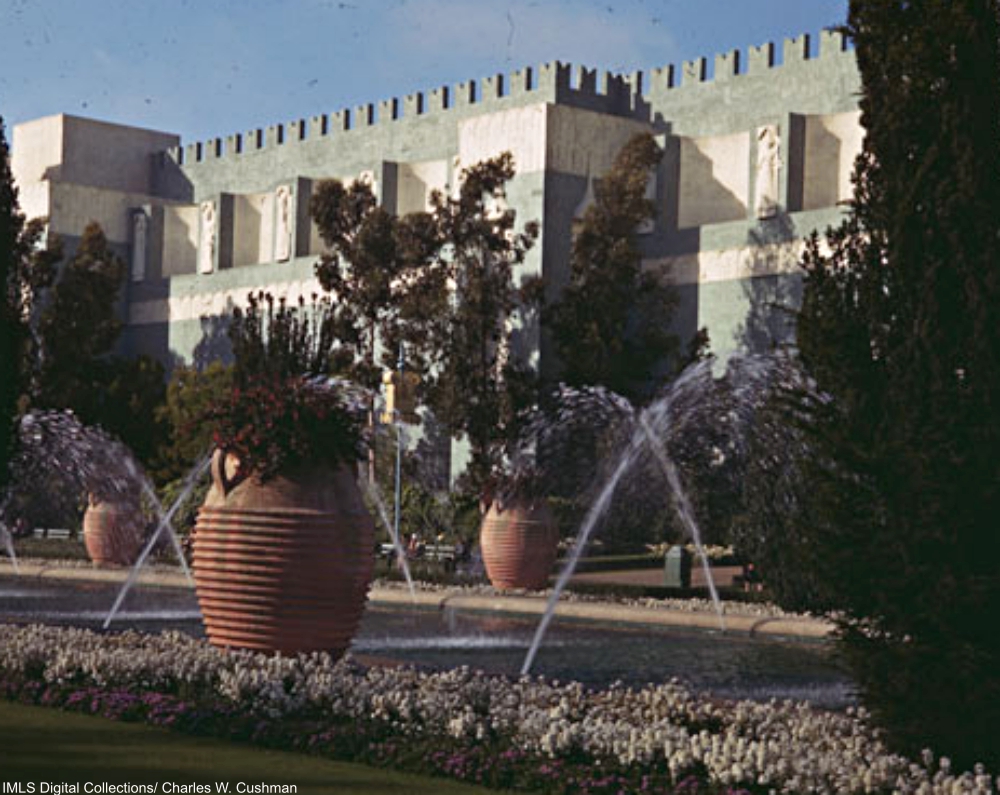 Fountains at the Golden Gate International Expo. Via/ Flickr

These color images of San Francisco show another world, the kind usually only seen in lithographed posters of the city. Scenic views of the Golden Gate Bridge and the eclectic neighborhoods show a city which almost seems frozen in time just for us. 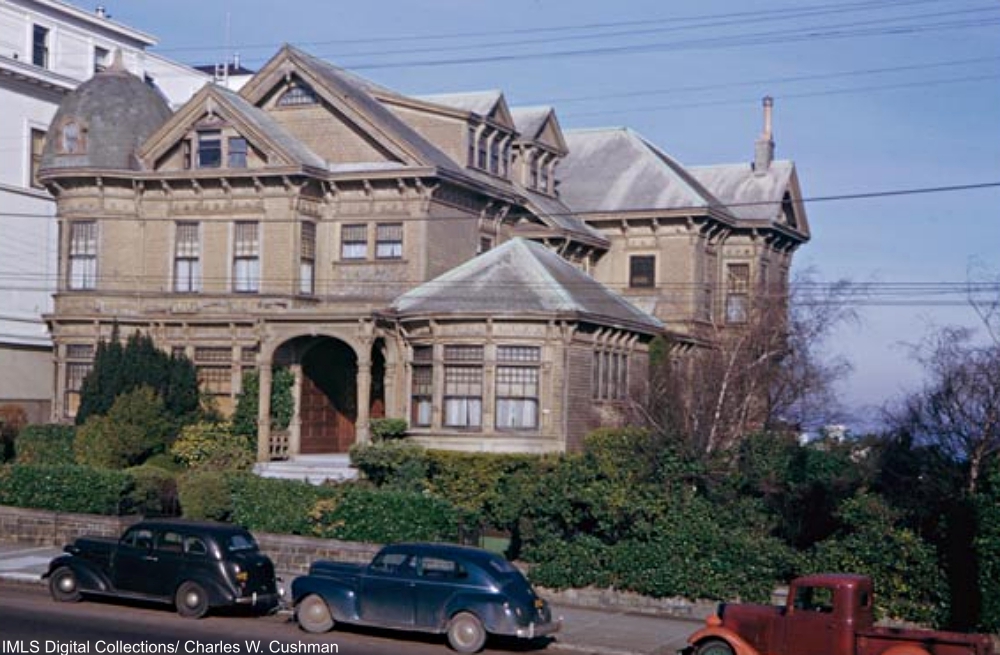 This old beauty across from Alta Plaza Park is no longer standing. Via/ Flickr 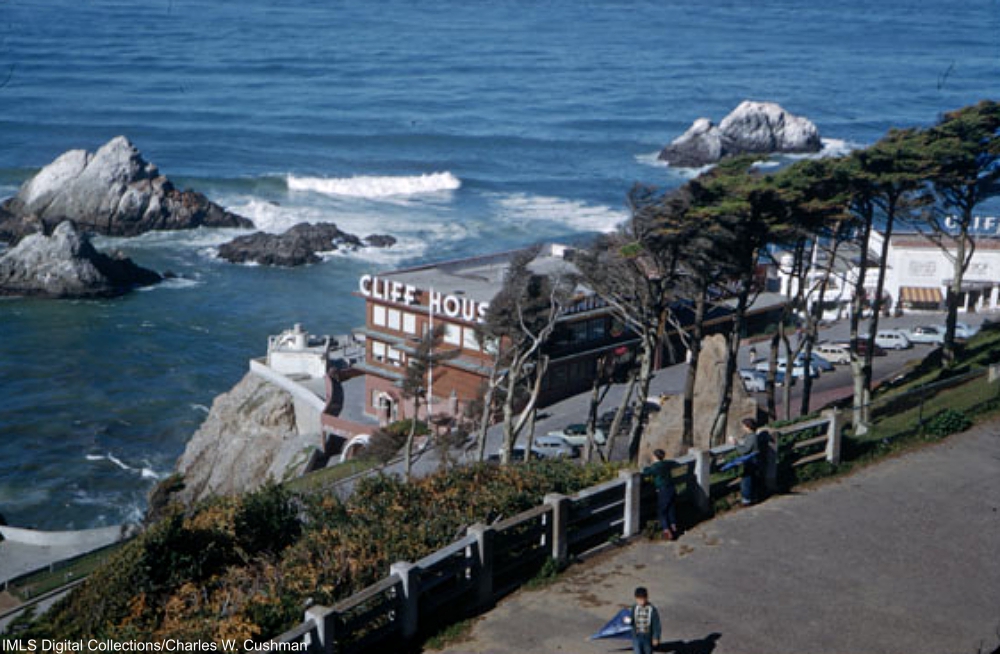 The Cliff House restaurant is still standing today, albeit remodeled. Via/ Flickr 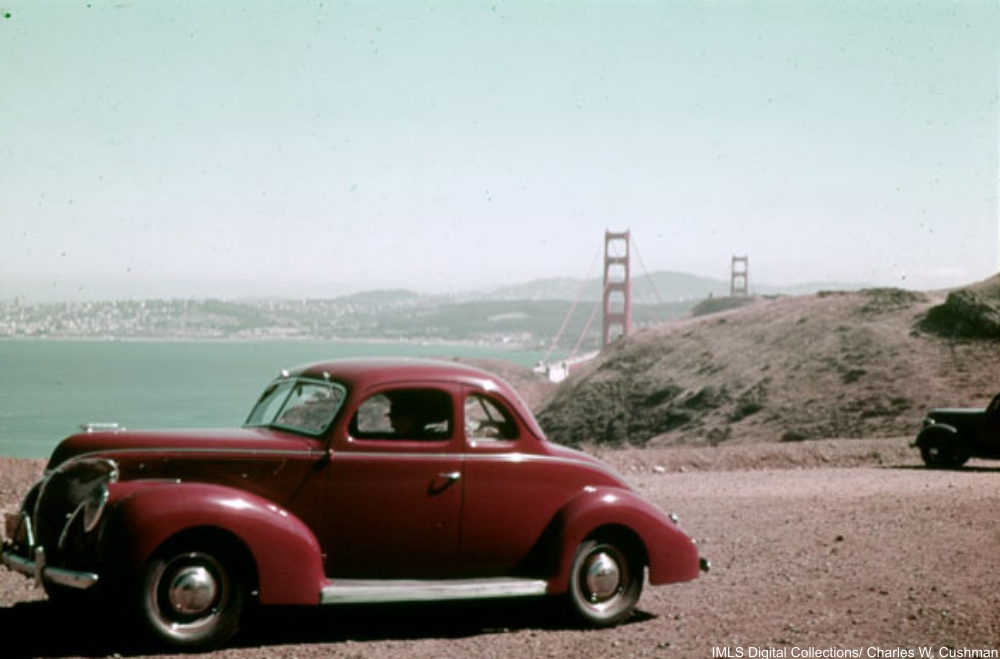 It’s not everyday that we get to view such beautiful color images of the past like these. The collection of Cushman’s photographs is housed at the Indiana University Archives, which has scanned and restored these glorious vintage images of American life.

If you enjoyed this click “Next Page” to see Cushman’s views of New York City!