Sally K Ride was the first American woman to travel in space. It happened on June 18, 1983. The Smithsonian Institution is interested in that history-making event and they would like to make some history of their own. They are interested in chronicling her career and making it more accessible to the general public. The best part is, they need your help to do it.

At the National Air and Space Museum archives, you will find a collection of 38,640 physical pages of material that make up the Sally K Ride Papers. The material covers the professional life of Sally Ride as a physicist, educator, and astronaut. They have already scanned the resources to create an online finding aid. Consider it to be somewhat like a table of contents so researchers can find their way through all of the information.

The Smithsonian would like to simplify the process, so they are asking for volunteers that would use the Smithsonian’s Transcription Center to transcribe the documents. In 2013, they launched that digital hub and anyone can sign up to review or type historical sources. They currently have three projects from the Sally K Ride Papers available to transcribe, including her notes for shuttle training (1979-1981), the Remote Manipulator System Arm, such as what you see on the international space station, and notes from NASA commissions where she served. For example, the Rogers Commission that investigated the space shuttle Challenger disaster in 1986 is included. 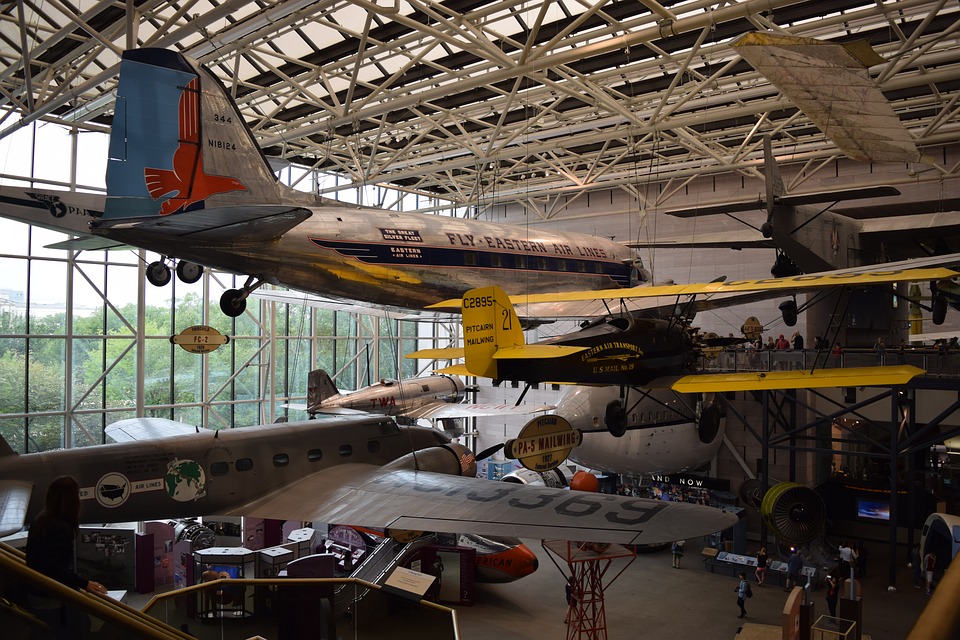 Additional information about the project is available here for those who would like to become a volunteer. The Smithsonian refers to them as “volunpeers” and you can sign up for your own account here.