Coco Chanel made a name for herself in fashion starting in the late 1910s. By the early 1920s her Chanel No. 5 perfume was already becoming a classic. Her little black dress (1926) caused a stir among the fashionable of high society. Her later takes on menswear for women and her bouclé wool skirt suits went on to skyrocket her levels of fame (and income) in the years that followed. The name “Chanel” is today associated with luxury and quality, in part because Chanel ran in (and designed for) Europe’s elite. This was no more true than when it came to her lovers, though she never did marry. Instead she had a series of powerful affairs with the most notable men of the time, including the 2nd Duke of Westminster, who secured for her a love nest in Scotland. 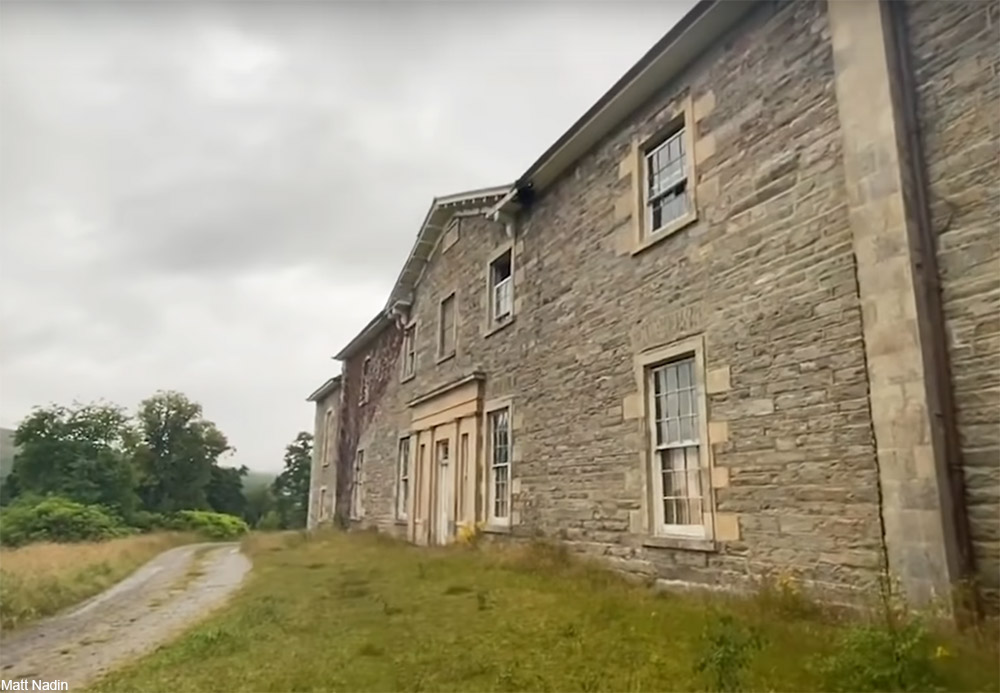 Despite her successes, the young Coco (her real name was Gabrielle) in her youth was shuffled from place to place and spending time in and out of poorhouses and convents. Her rise to fame came down to her tenacity and independence, something her lovers found quite charming. And she embraced the upper crust lifestyle that her parents could have dreamed of, which included socializing with the most desirable men in the world. 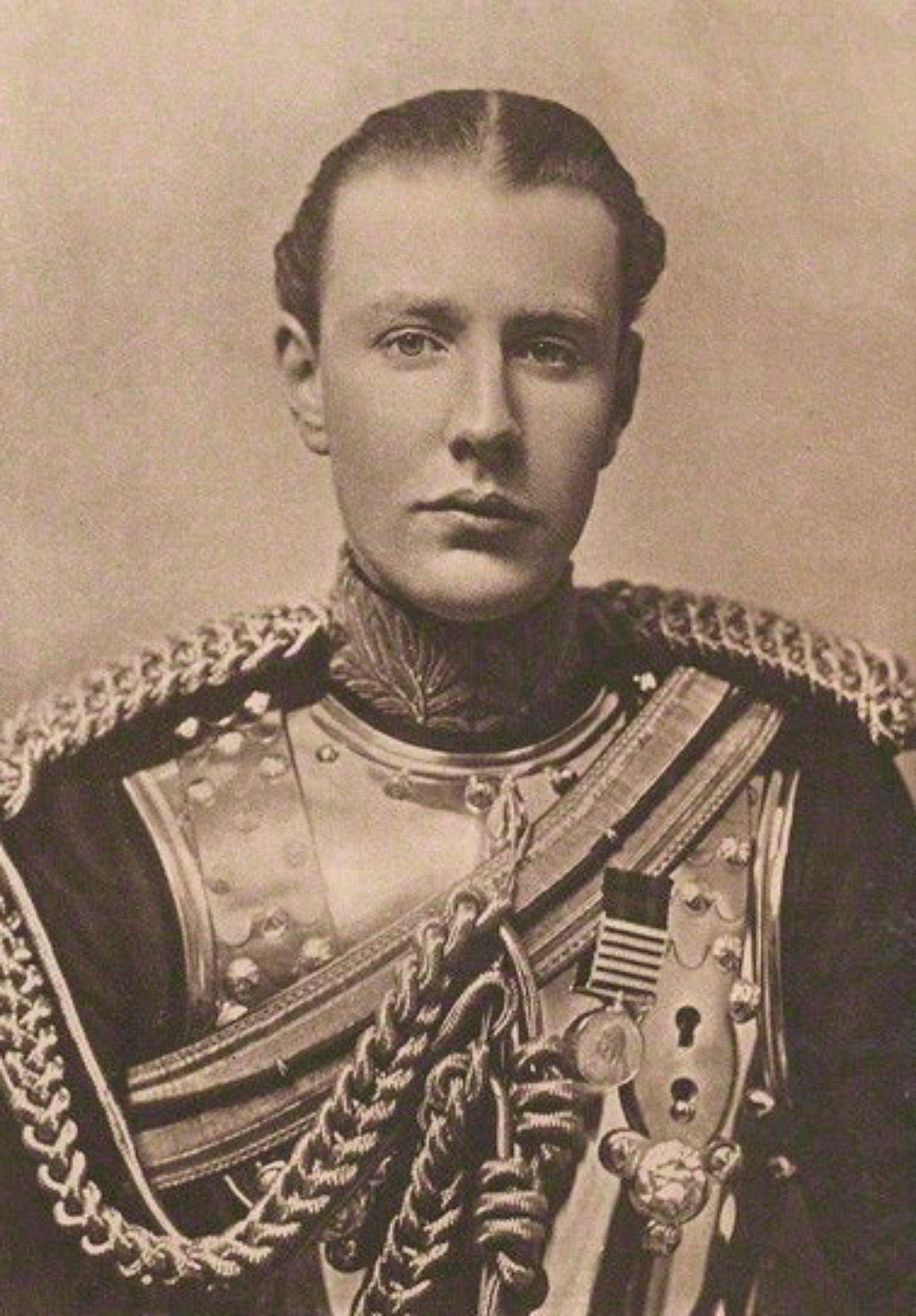 Hugh Grosvenor, 2nd Duke of Westminster, photographed in his youth. Via/ Wiki Commons

Not only did Chanel have a relationship with the Duke of Westminster (Hugh Grosvenor), she also is said to have had a brief -yet passionate- affair with Prince Edward, the future king of England.

But, back to the duke. Known among his friends as Bendor, the duke had a systematic way of seducing and keeping his mistresses. Beginning in 1925, he lavished Chanel with gifts of his affection, from emeralds to land. Despite being married at the time (though divorced soon after meeting Chanel) the duke bought her a property on the French Riviera, as well as giving her the use of a Scottish estate at Invershin called Rosehall. At the time Rosehall Estate sat on 700 acres of land, complete with lakes for fishing and plenty of greenspace for exploring. It was the ideal retreat. And, from some angles the property today looks like only a few years have passed since it was occupied. 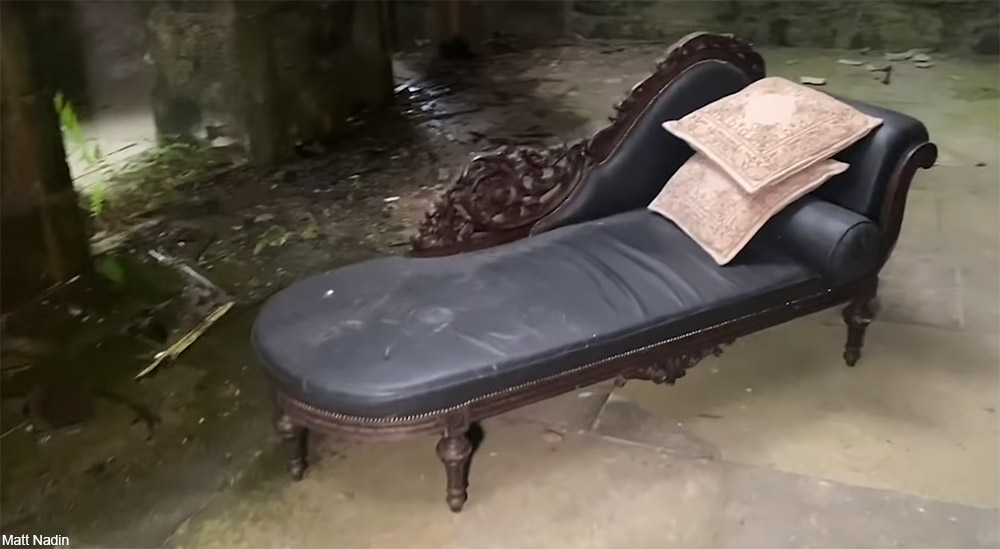 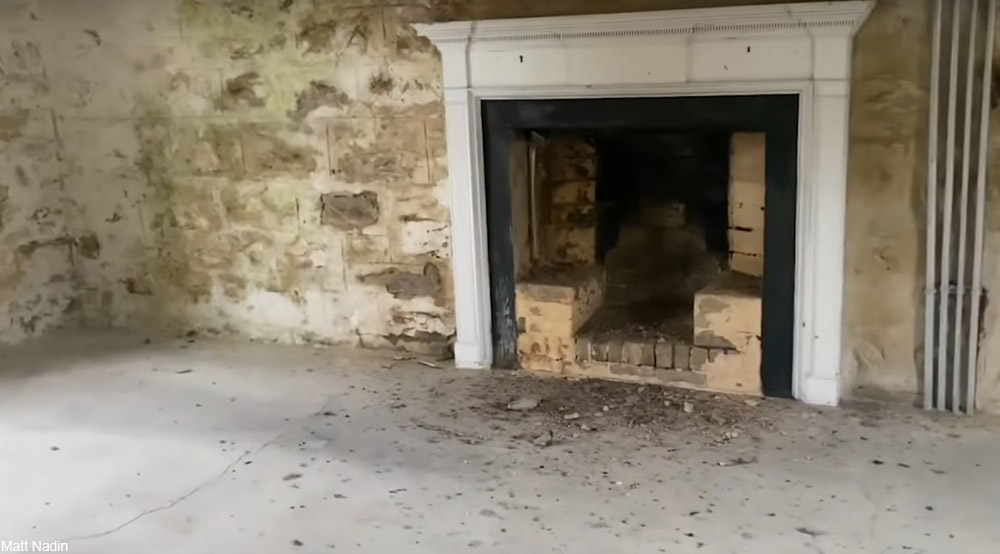 It was at Rosehall that the couple made a secret love nest, away from the prying eyes of both the press and of high society. The stone manor house was rather modest compared to other estates, but even so had servants’ quarters and many rooms inside.

The duke is said to have only owned the property for a few years, but the pair used the space as their escape, spending enough time there to warrant properly decorating the place. The decor of the interior of the house was redecorated by Chanel herself in a modern beige color, something which would have been considered very bold for an historic home at the time. Shades of beige were part Chanel’s signature decor scheme, wherever she lived. Now, little of the grandeur remains and much of the building and the property is in disrepair. Some of the floors, walls, and ceilings have even collapsed completely. 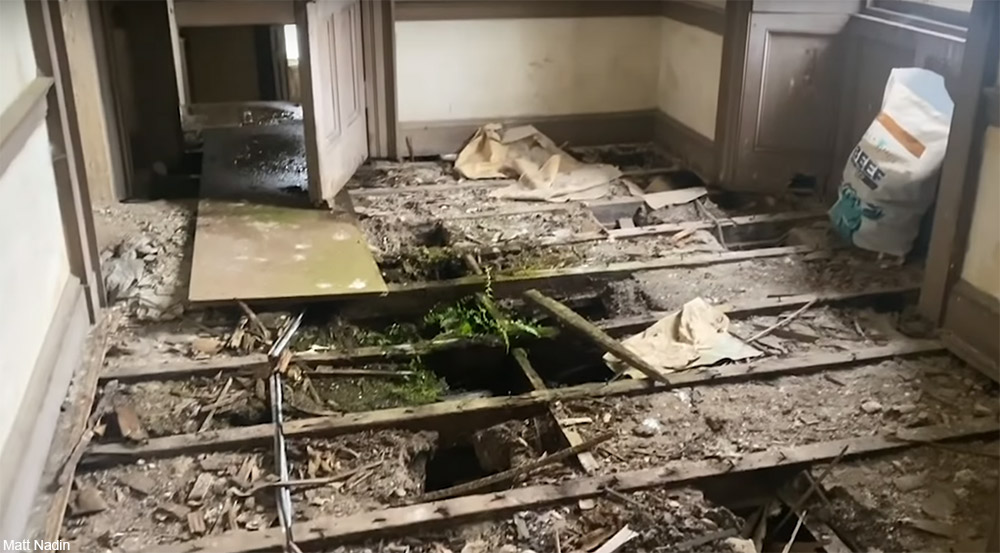 The house was re-built in 1822 from an 1806 manor house on the property that had burned down. In 1873 the house was added on to again. Since 1967, the old country manor of Rosehall has been empty, falling further into disrepair each year. Dampness, rot, and crumbling stone have now plagued this former love nest for decades.

In 1993 the building was added to the Scottish Buildings at Risk Register, where it remains listed today. 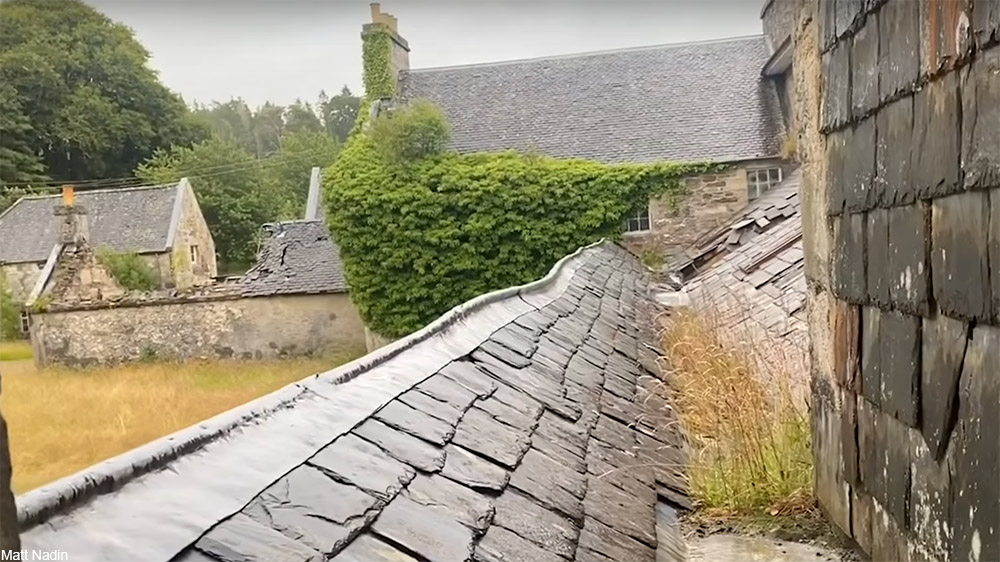 However, in early 2020 the property was said to have been bought by a developer, with the goal to turn the place into a hotel. It now remains to be seen what will happen to this place, since the sale may have fallen through.

Have a look in the video below at the decaying country house of one of the most envied couples in Europe during the 1920s.