During World War II everyone had to step up to the plate to help out. Housewives were asked to scrimp and save, men were asked to fight overseas, and single ladies were asked to join in war work, whether that was welding fighter planes, making munitions, or becoming nurses. The famous Rosie the Riveter poster is the image we remember, but how did women sign up and what did their daily lives look like? The answers to some of these questions can be found in interviews with the people who lived through this time. The interviews below where conducted as part of the The Rosie the Riveter World War II Home Front Oral History Project in collaboration with the National Park Service and UC Berkeley. 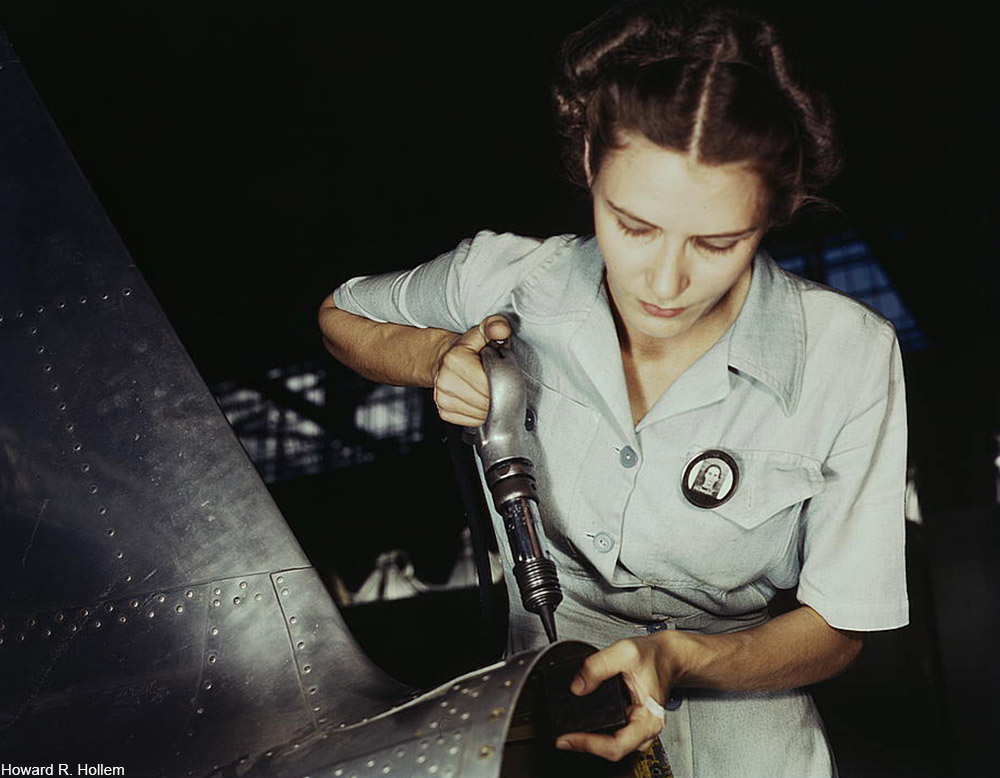 Original caption reads, “Answering the nation’s need for womanpower, Mrs. Virginia Davis made arrangement for the care of her two children during the day and joined her husband at work in the Naval Air Base, Corpus Christi, Texas. Both are employed under Civil Service in the Assembly and repair department. Mrs. Davis’ training will enable her to take the place of her husband should he be called by the armed service.” Via/ Library of Congress

Agnes Moore heard on the car radio that war production factories were looking for women to become welders. But, then when she went to get hired at the Kaiser plant in Richmond, California, she was instead steered towards the more delicate office work and had to fight to be trained as a welder. She told them, “No I want to be a welder. They were asking for us to come and do that and it’s an important job. So that’s what I want to do.” She did become a welder in the end, as her shipyard ID medallion shows. 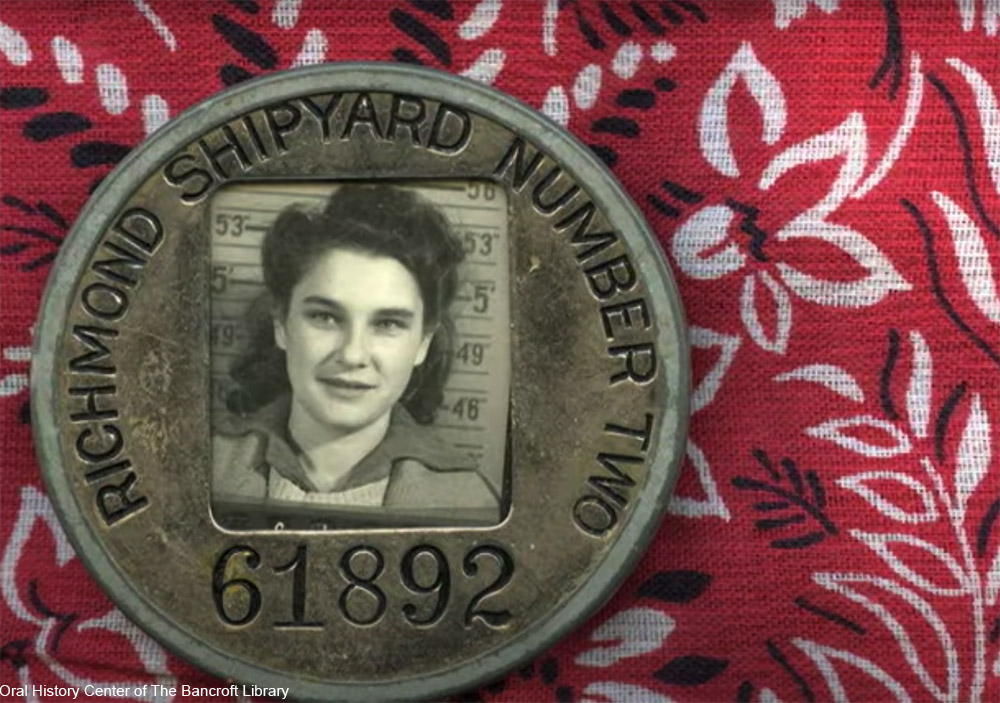 ID badge of Agnes Moore for her welding job during WWII. Via/ YouTube

Rose Lesslie tells the story of how a recruiter came to her family’s home to talk to her older sister. She says the recruiter saw her and said, “Well how about you? I says, ‘I can’t go out there.'” When she told him she was only 16 he then said, “No, you’re not. I’ll take both of you. You’re 18, she’s 19, you’re on.” Lesslie then went on to work at Moffet Airfield, being only a kid when she started there. 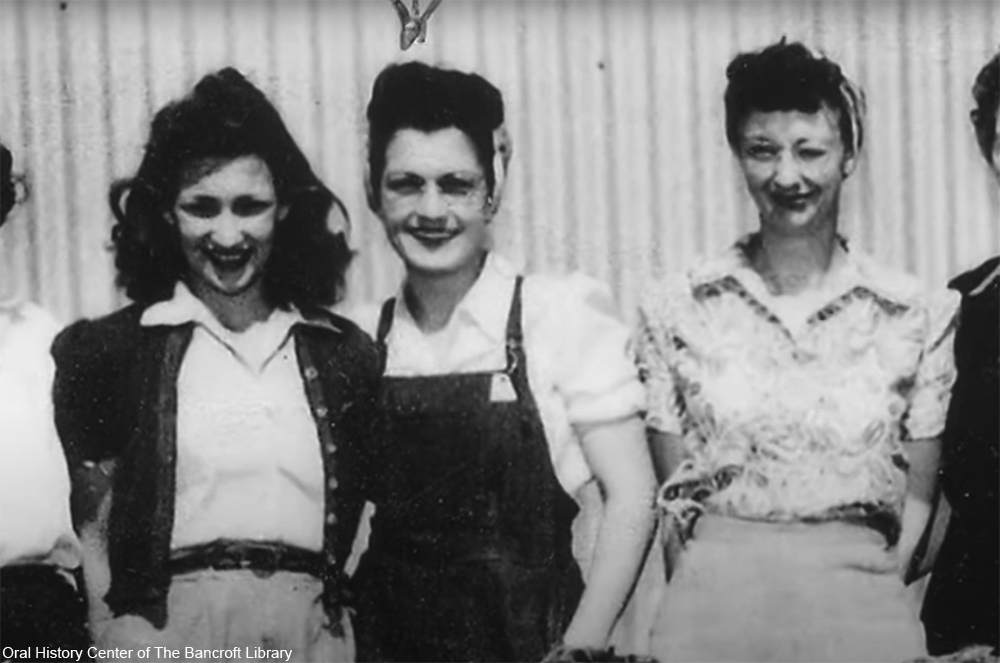 Rose Lesslie posing with other women war workers during the 1940s. Via/ YouTube

Once the ladies were in their jobs, they had to wear protective gear, including leather aprons which were made for men. Because they weren’t made for women, Mary Droullard recalled, the sparks from welding would fly into the gaps in the protective gear. She said all her bras had tiny burn holes in them from the daily assault of welding sparks. She said, “They were molten metal. You can imagine it would burn a hole in whatever it hit.” Droullard said that at the time they simply didn’t make the welding aprons to fit women and that it was a hard job. “I earned that extra money,” she said enthusiastically. 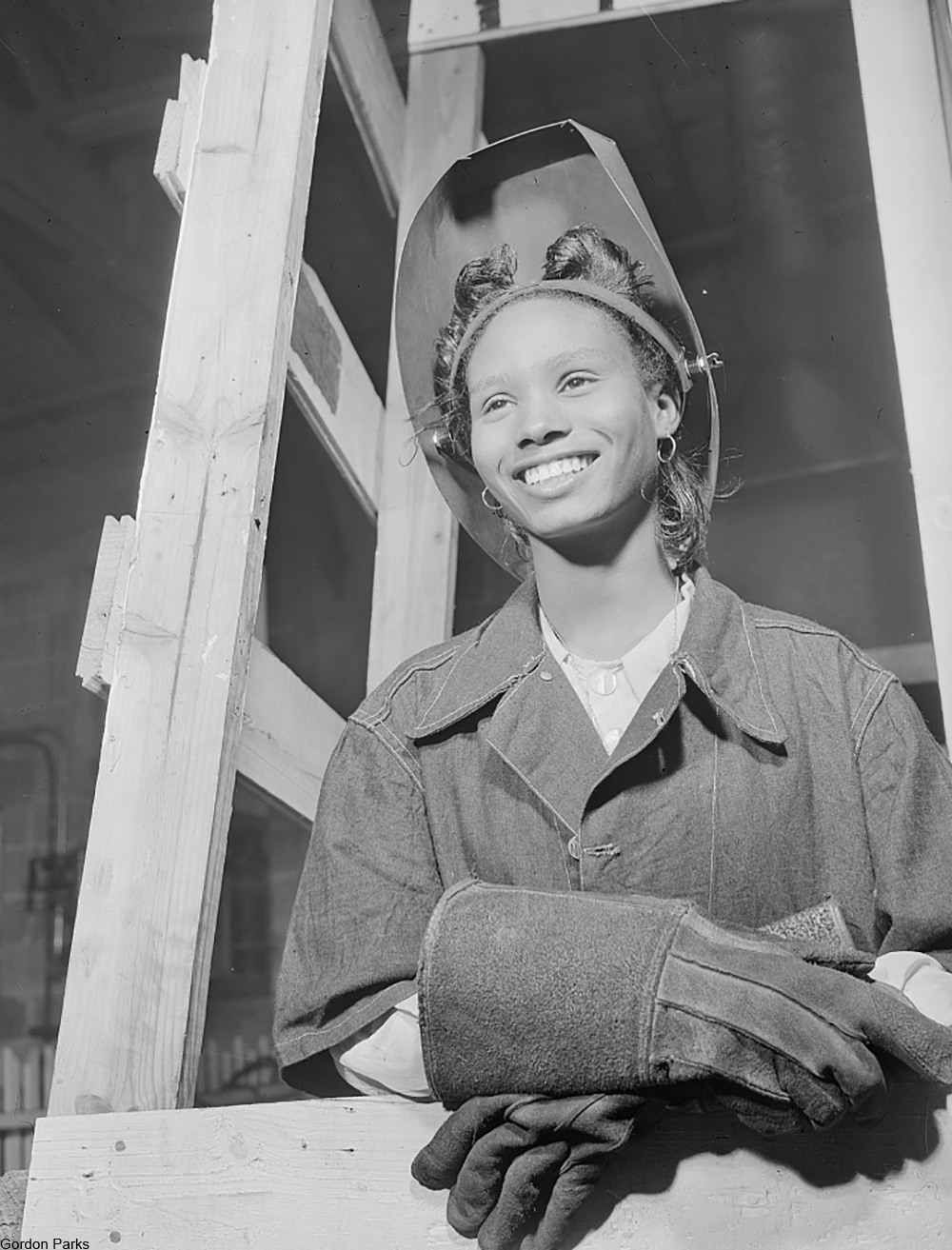 Eloise Fong (neé Lee) was working in a factory that made B-17 bomber planes and she used to inscribe her name and address near the rear gun/camera access panel. Soldiers who then found her info would write to her throughout the war. Of course writing letters was one of the few entertainments that soldiers had during the war and many were especially keen to write to single ladies. 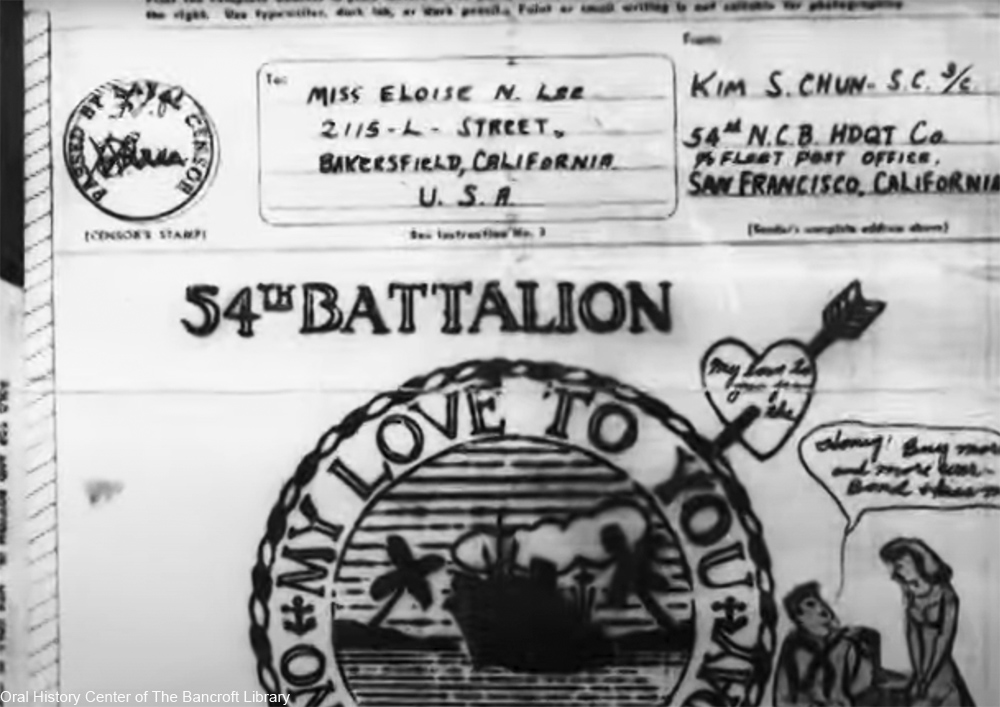 A letter written to Eloise Fong during WWII complete with a stamp showing it passed the censor’s watching eye. Via/ YouTube

See all these interviews and others as well (from both men and women who were working during the war) in the fascinating video below.