There are a lot of myths about pirates that we see manifested in films, books, and TV shows. Most of these stereotypical depictions of pirates take place during what is known as the Golden Age of Piracy (roughly between 1650 and 1720). During this era, thousands of pirates were on the seas, enticed by colonial ships that were loaded down with supplies, gold, and relics traveling to their charges, or (more frequently) taken from the colonies.

We rarely get a true glimpse into what the lives of pirates were like. But, as it turns out, there were some very interesting reasons why pirates looked the way they did! 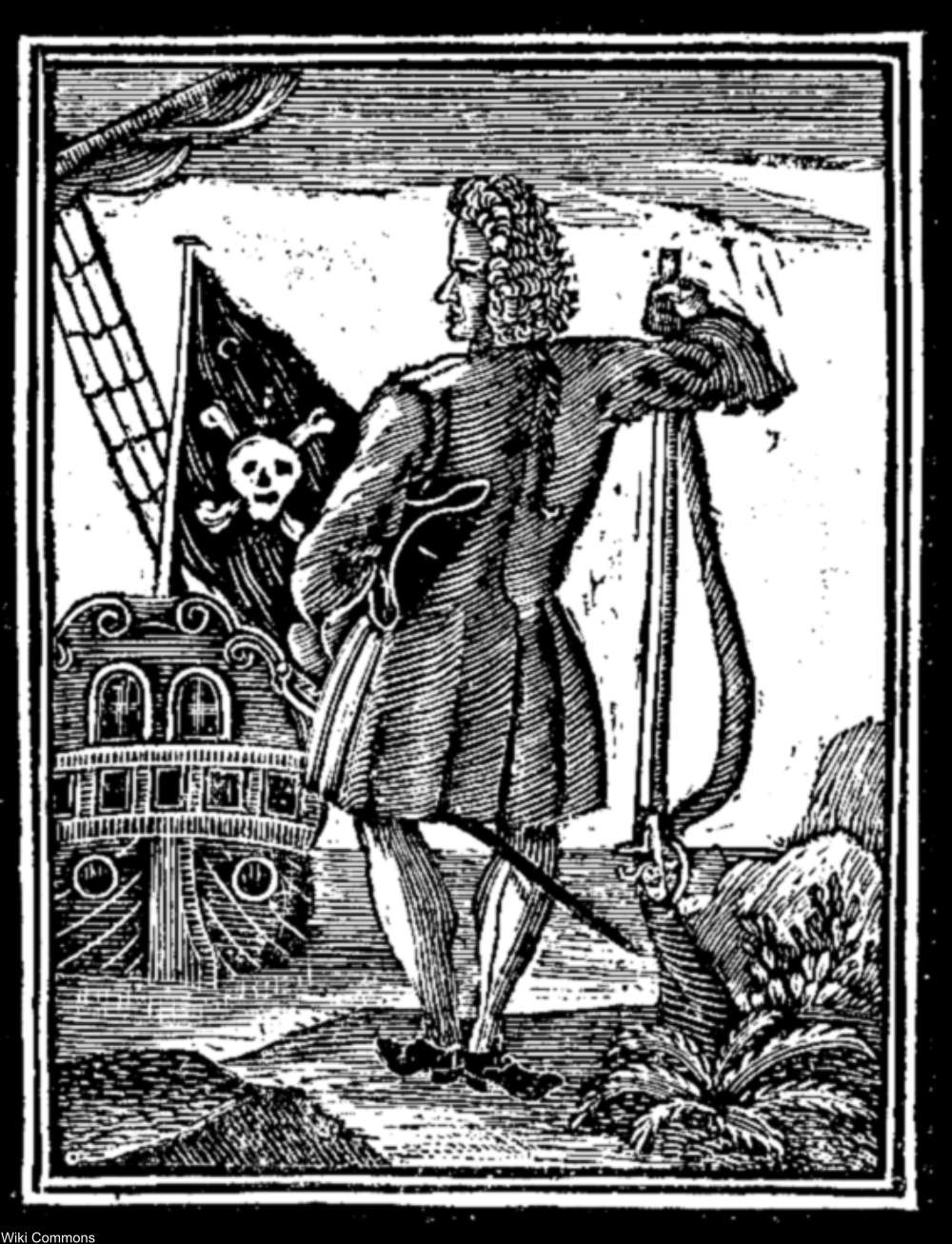 Depiction of a pirate in 1725. Via/ Wiki Commons

Evidence suggests that they did! And there’s a really good reason why. Eye patches were worn so that One eye would constantly be dark-adapted when the crew had to move from the deck to below decks. Since they would have to do this many times per day, the loss in depth perception was perhaps made up in the decreased light-adjustment time. 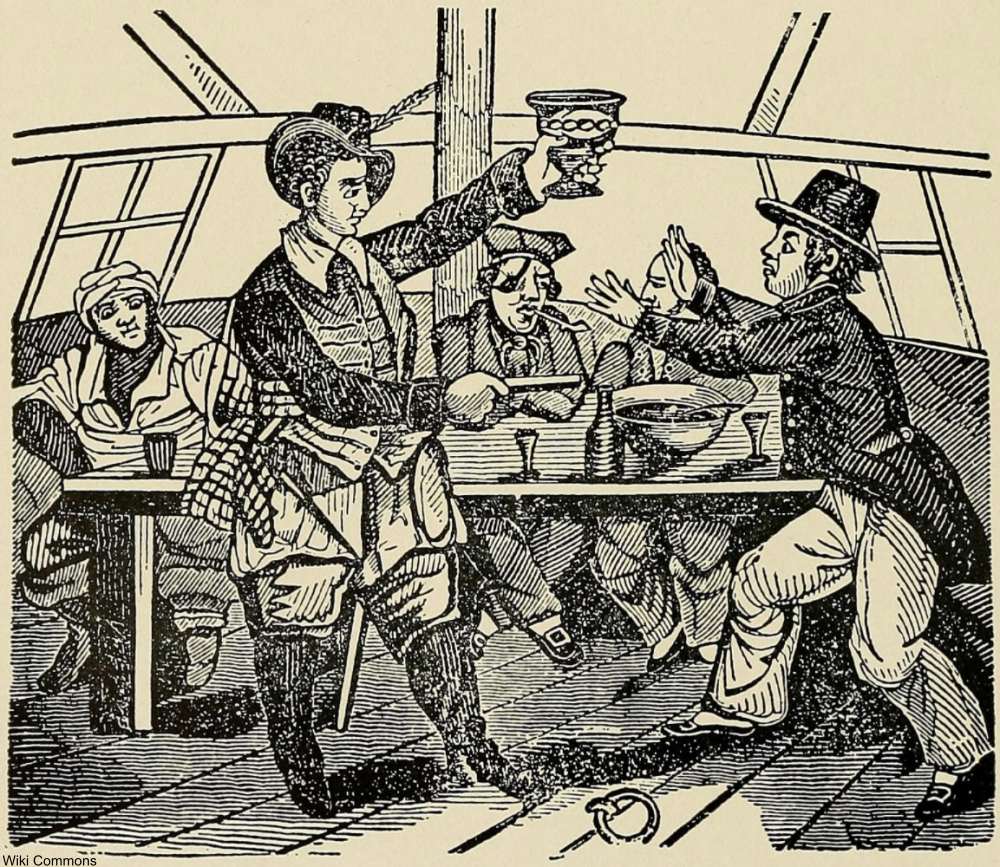 Engraving from the 1830s. The fellow with the pipe is also wearing an eye patch. Via/ Wiki Commons

It is, of course, possible that some pirates may have actually had eye injuries with all the battling done in their line of work, but it was certainly not the norm.

Why Did They Wear Gold Earrings?

Wearing your wealth on your body is an ancient practice that spans many continents. From royalty who were dressed to impress to Roma women who wore gold to always ensure that they had their own financial resources, gold has been a useful ornament because of its value. 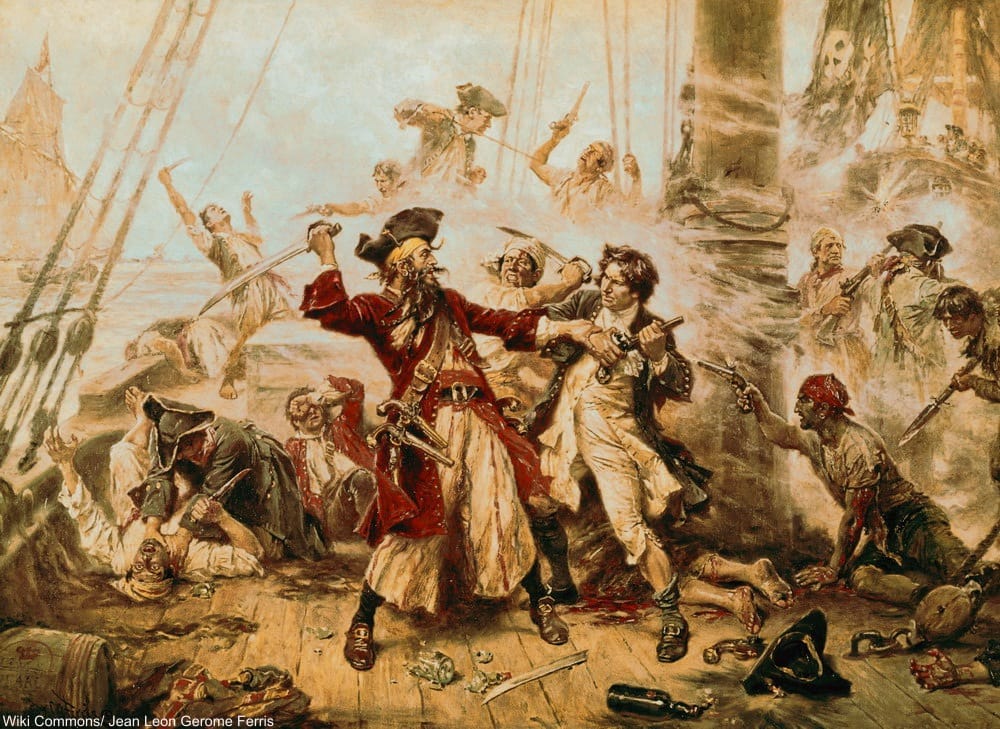 The gold earrings pirates wore served a couple different purposes. The gold hoops ensured that if their body washed ashore there would be enough money for a funeral, as whoever found the body could use the gold jewelry as payment for burial. Some pirates even had the name of their home port engraved on the jewelry. Supposedly the earrings also served as hearing protection when firing canons since some pirates would dangle small pieces of wax from their earrings for quick insertion into the ear should firing begin. That’s a pretty ingenious way to make sure you’ve always got earplugs on hand!

There are also superstitions about certain items of jewelry bringing certain kinds of luck and sailors of all kinds are known the world round for being extra superstitious. Some pirates believed that earrings would protect them against drowning and ensure that they got back to safety.

All the Famous Pirates Had Tattoos, Right?

Tattoos began for Europeans as a way to preserve the old sailing myths and superstitions, and some evidence suggests that they chose tattoos much like our own today: the names of the mothers and lovers and symbols for good luck. The practice of “marking” was known throughout Europe for centuries, but it became known as “tattooing” after the return of Captain Cook and his men from their first voyage to the South Pacific in 1771, long after the end of the Golden Age of Piracy. 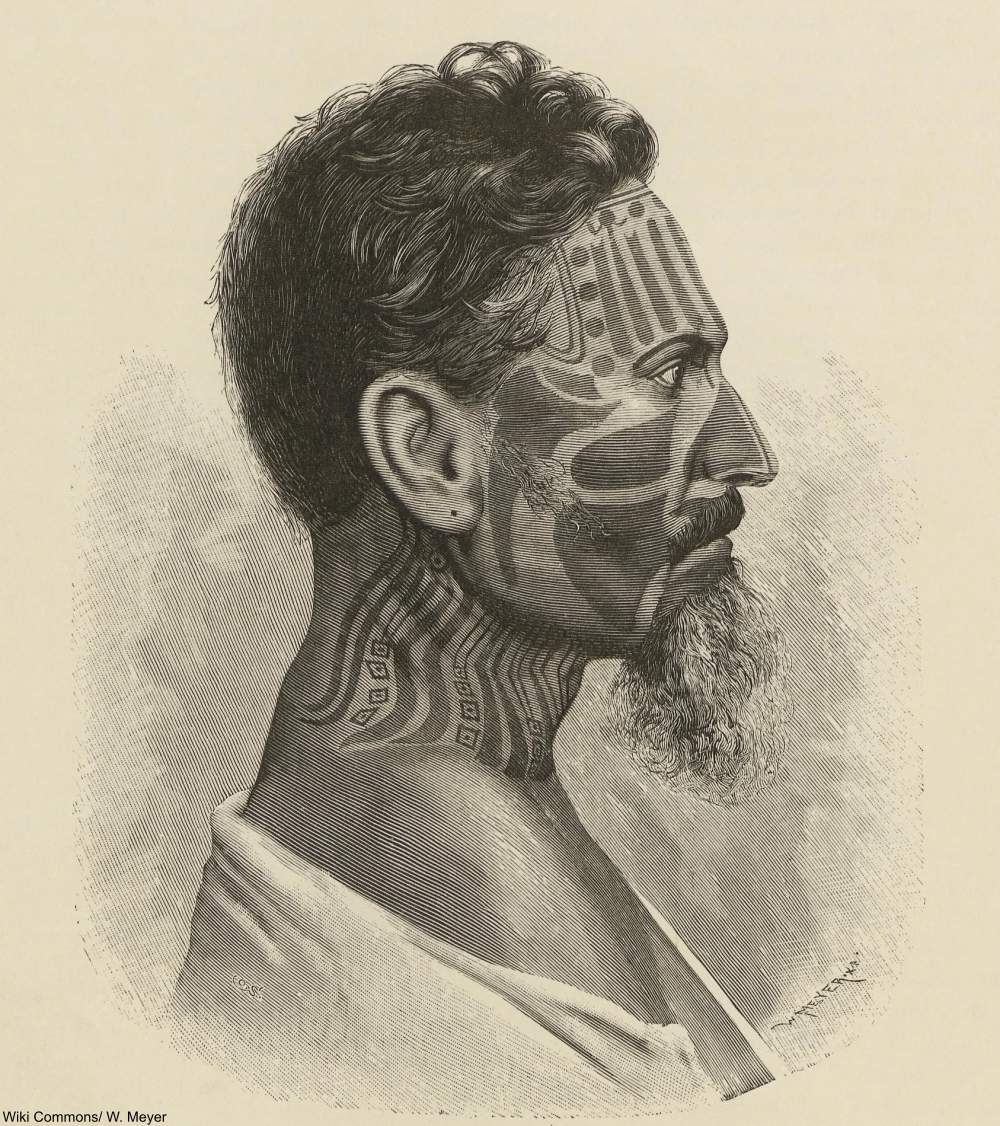 The term became common and the practice may have increased due to Cook’s descriptions of tattooing, though Cook certainly did not introduce the concept to Europe. 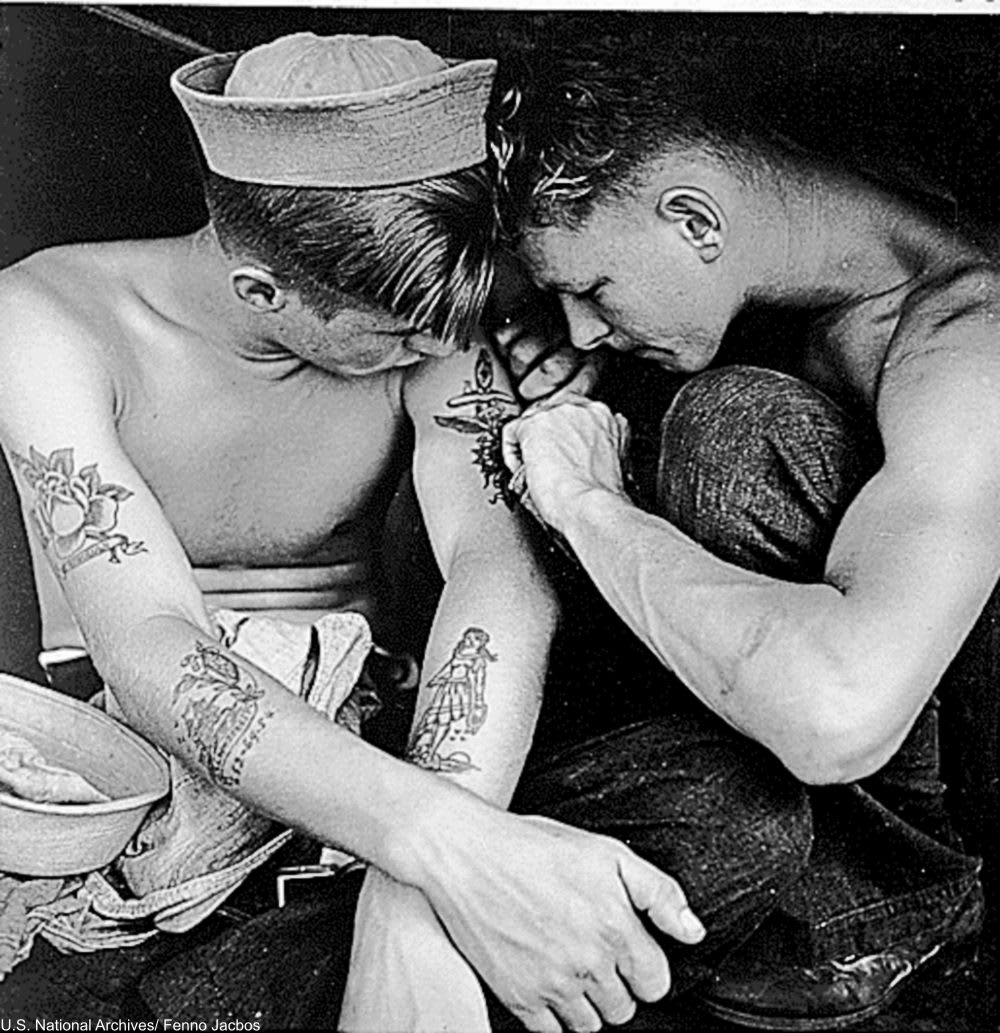 While sailors’ tattoos preserve the many myths shared by Naval men and pirates alike, there are theories that pirates might not have wanted to mark themselves specifically as pirates so as to avoid arrest and/or execution. This may mean that if they sported tattoos at all, they may have been indistinguishable from those of a sailor in the navy.

Click “Next Page” for a look at the deeply-held ancient nautical superstitions still followed today!