The idea that women could enjoy sports or maintain respectable employment was just beginning to become acceptable in some circles. The Gibson Girl embodied the feminine, yet adventurous young woman, much like the Kodak Girl did. Advertisements showed graceful young ladies in control of their own entertainment. But, there was something so ethereal about these ladies. Even discovering their new hobbies or working jobs, there was a poise to these women. And this was certainly happening in the real world as well, as evidenced by these endearing photographs. 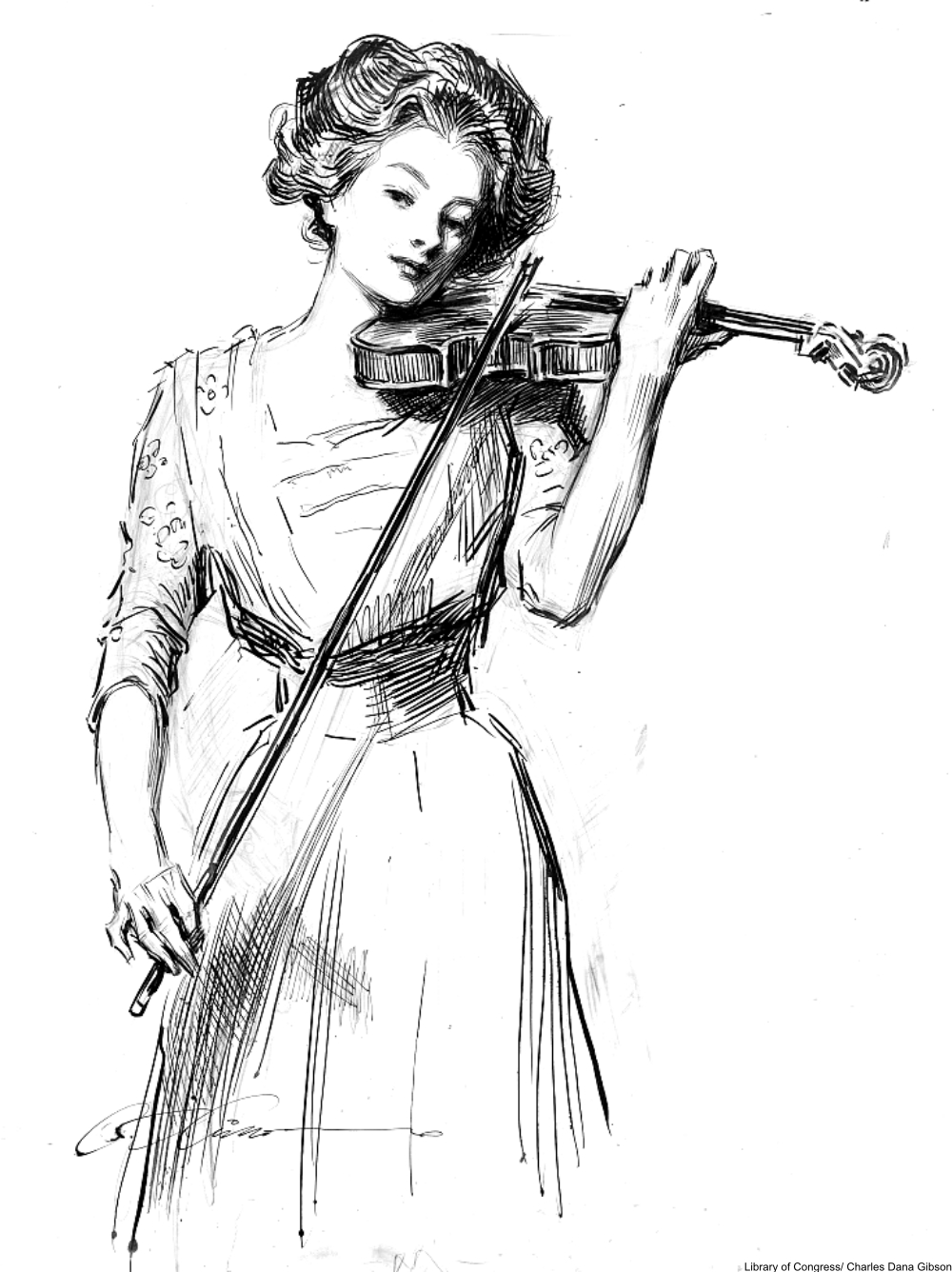 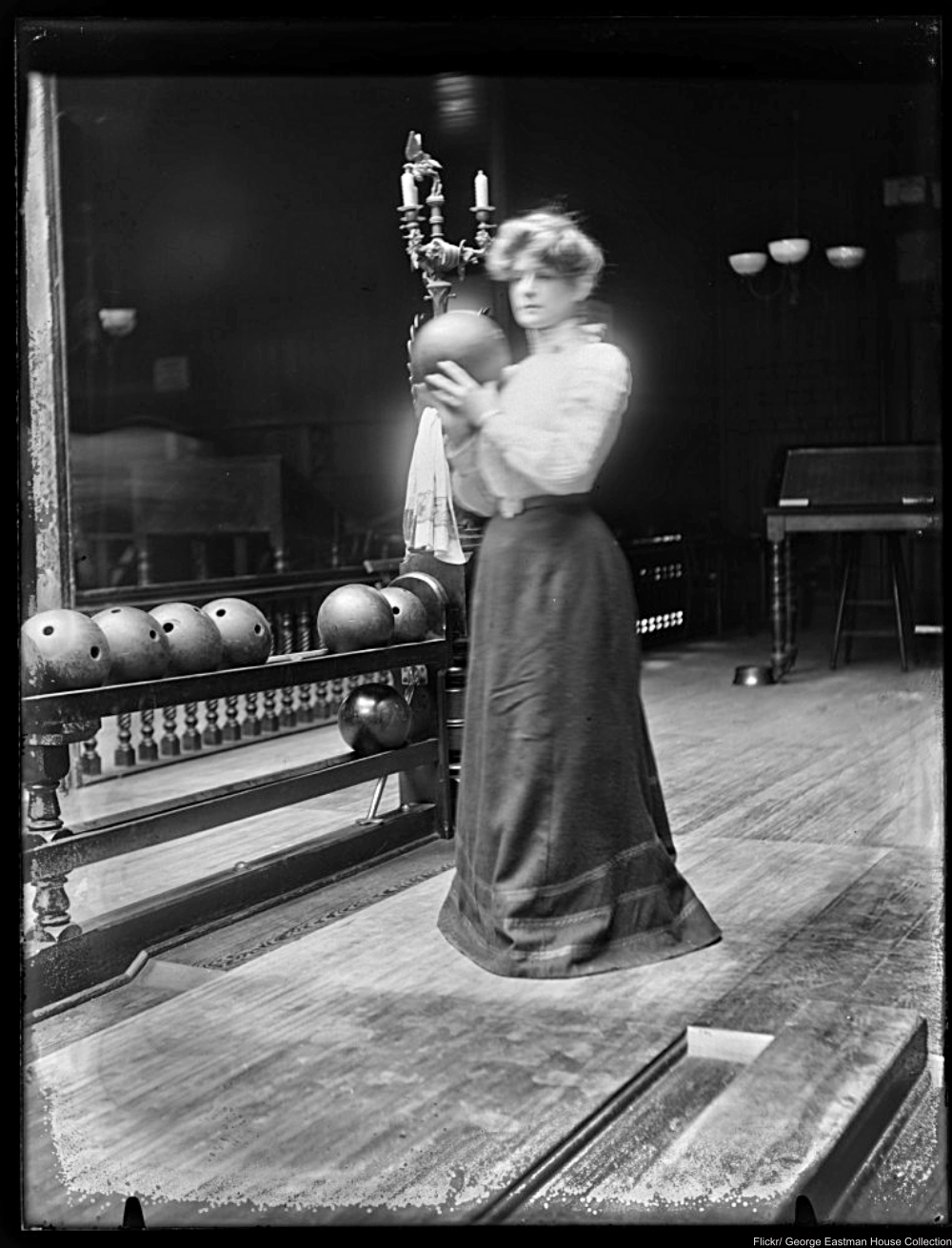 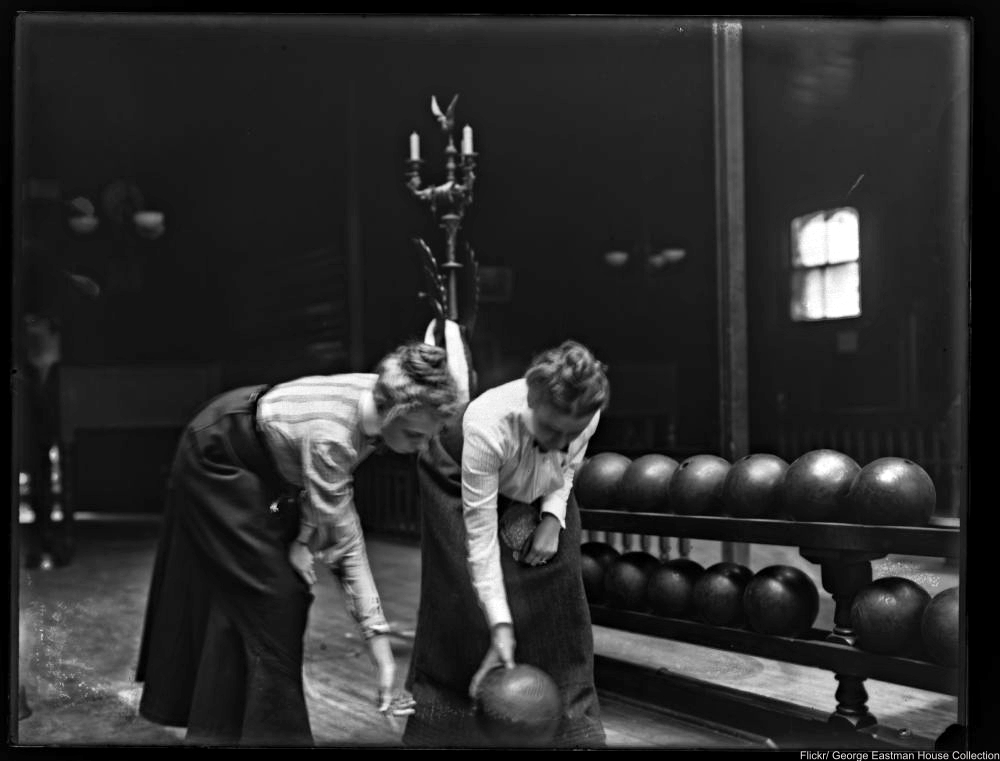 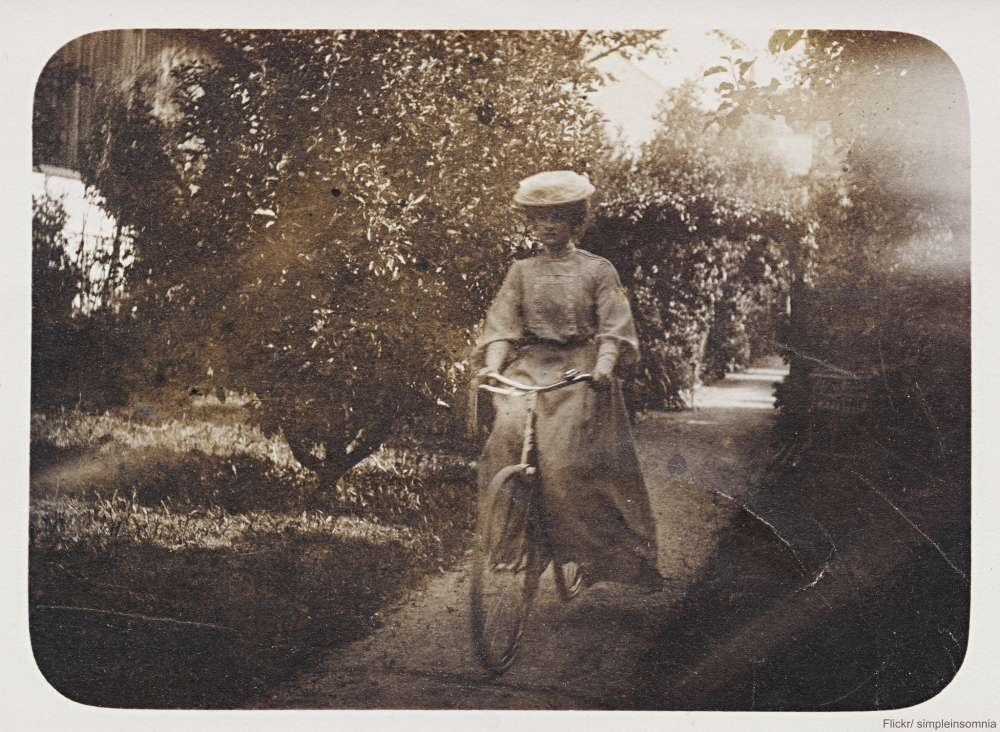 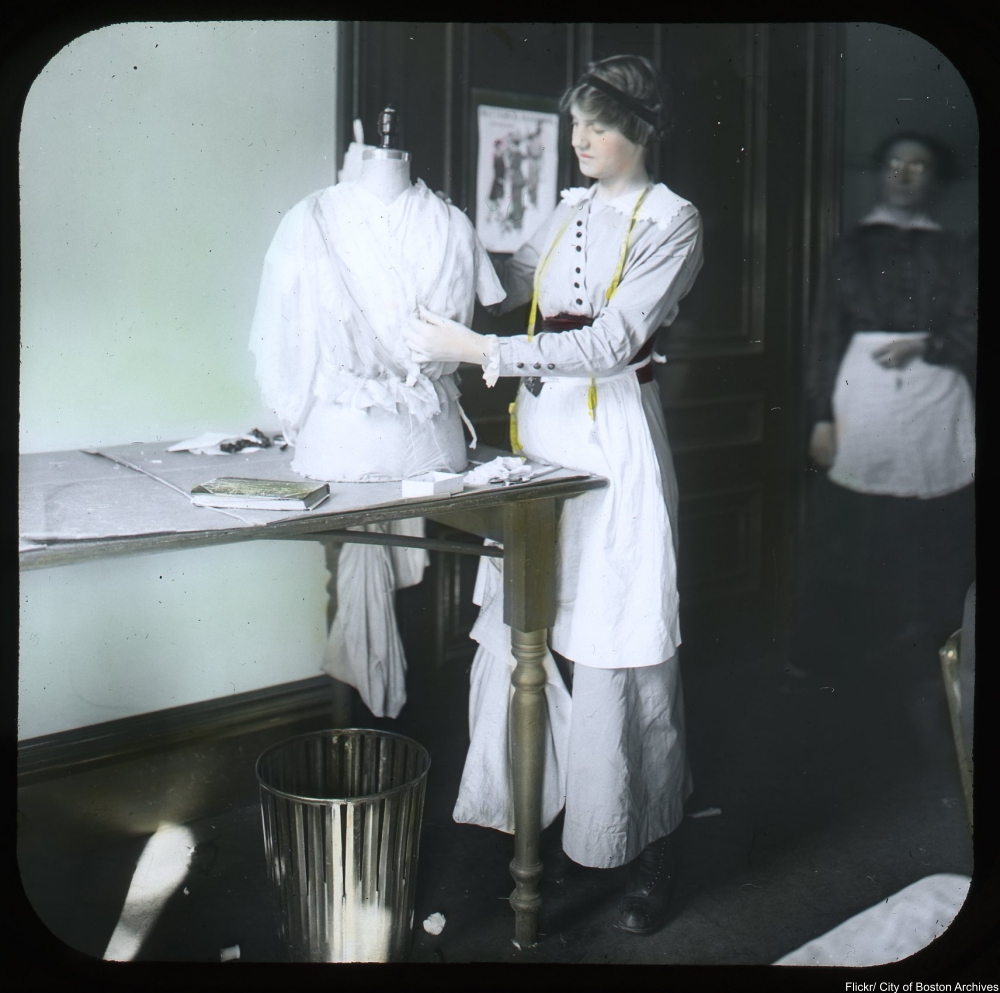 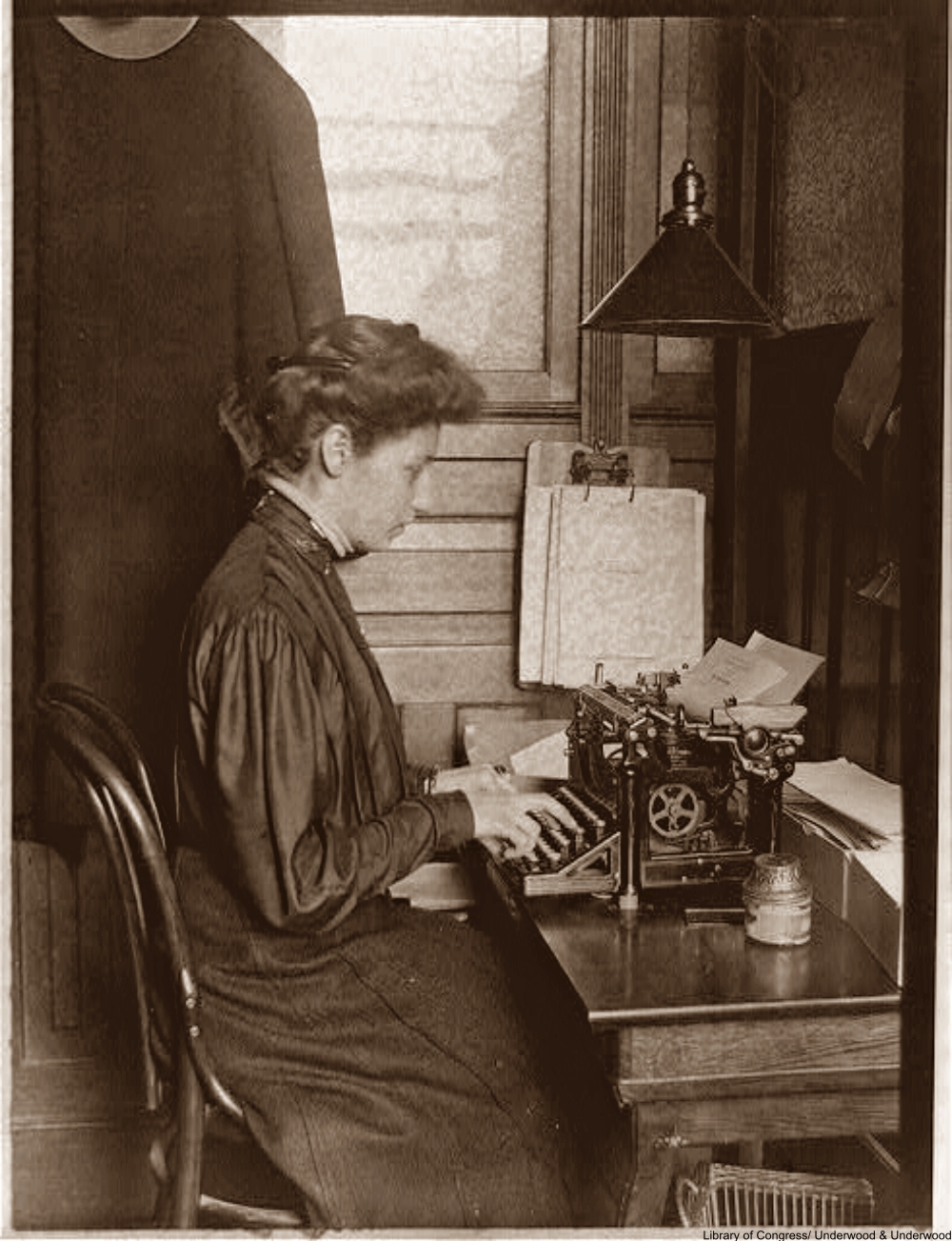 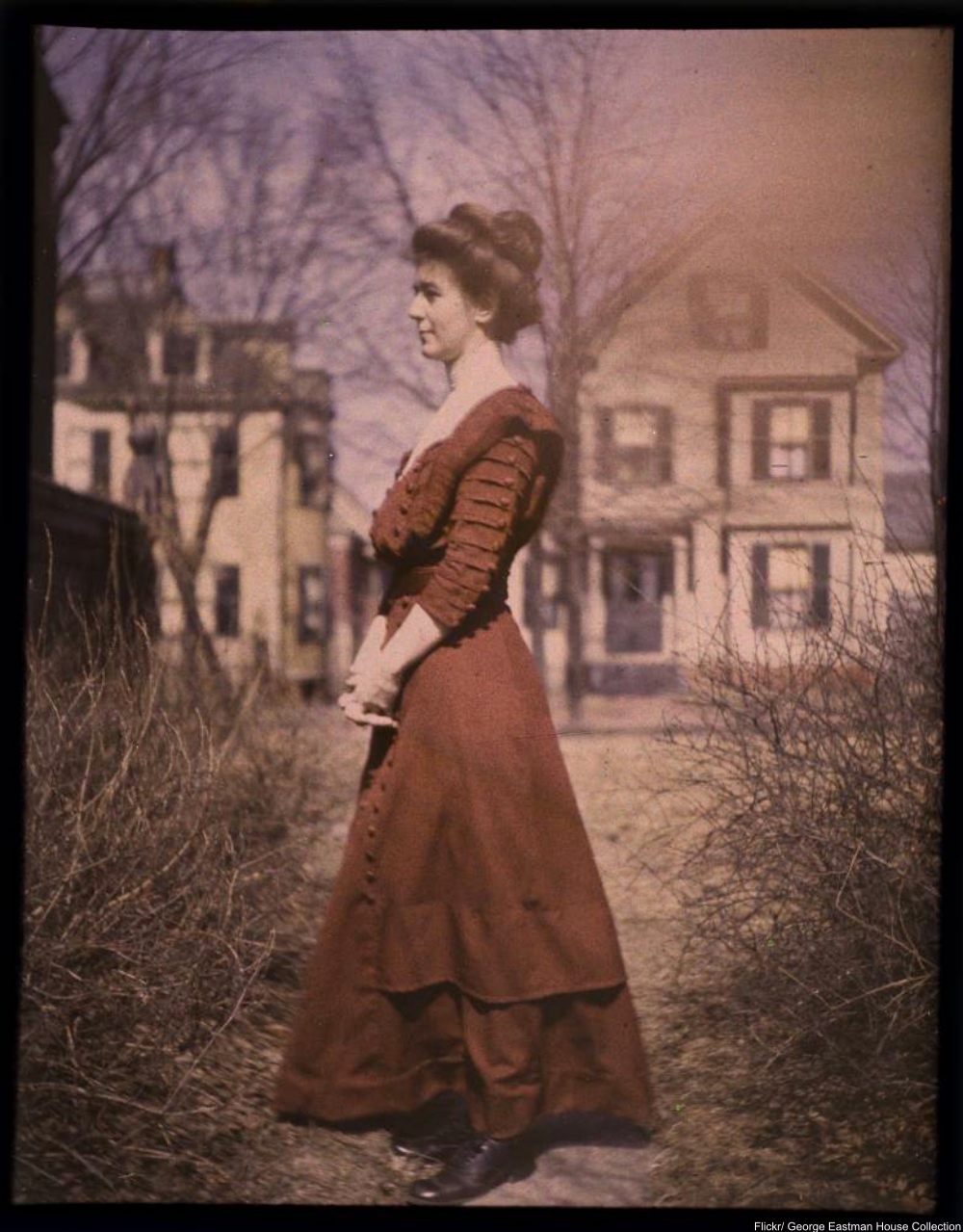 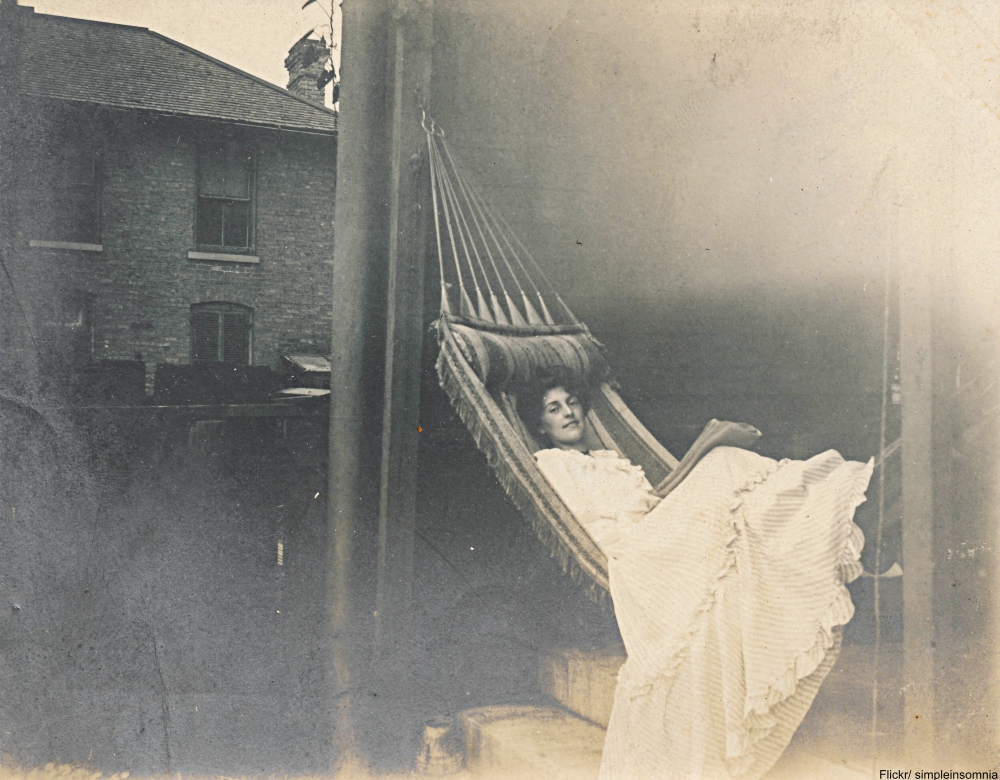 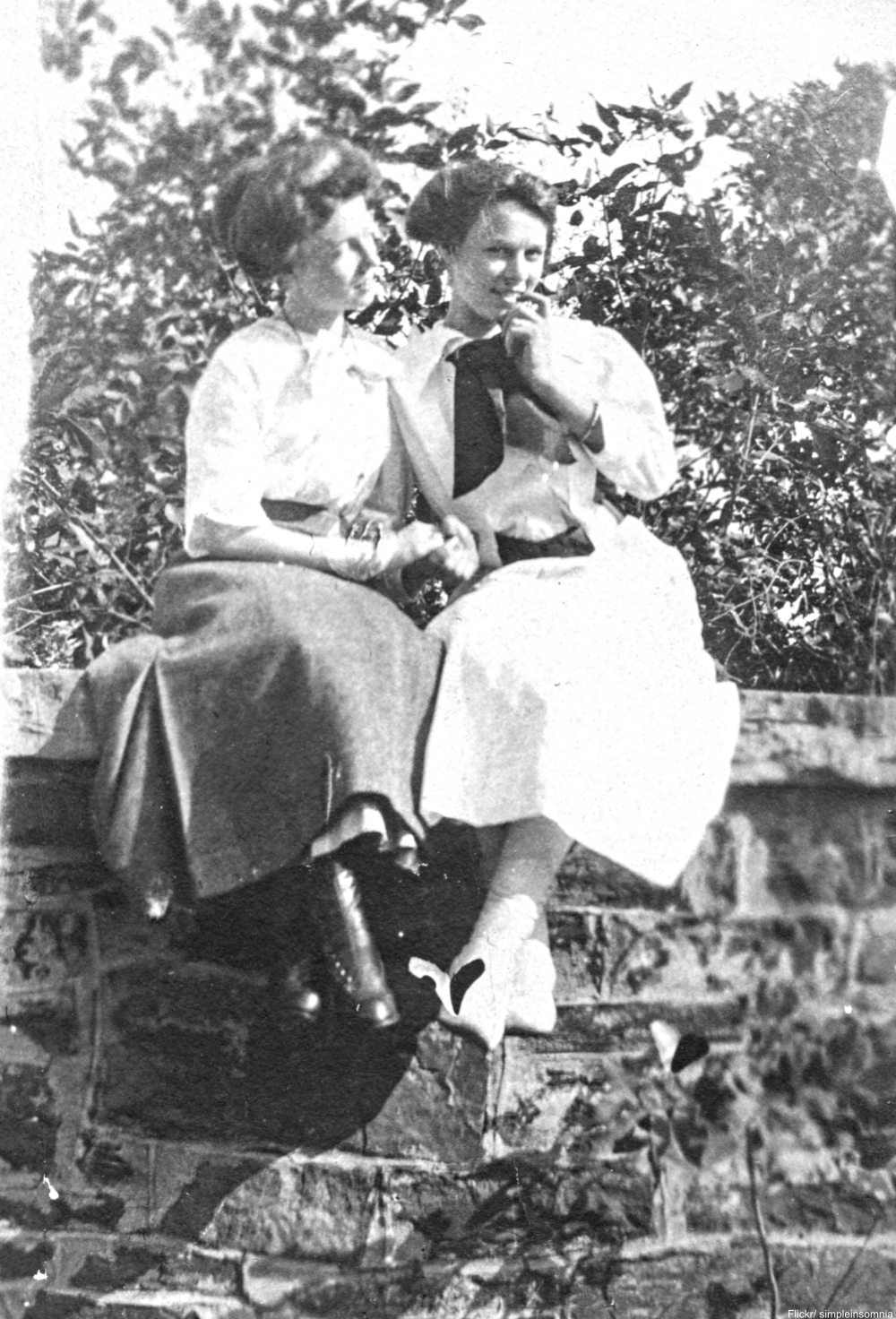 While the Gibson Girl of advertisements may have been a tad too perfect, the real women that Gibson was trying to portray were unique creatures of a unique era. From the white blouses to the elaborate hairstyles, these old photographs of turn-of-the-century women make it clear that Gibson was chronicling a very real phenomenon in his artwork.