With the market for lab-grown diamonds and convincing zirconia ever-increasing, it may seem like the value of natural diamonds is less so than in previous eras. However, there is one diamond which is extremely rare and as such is a marvel in the industry. This incredible gem is essentially a diamond inside of diamond and is unlike anything ever found before! 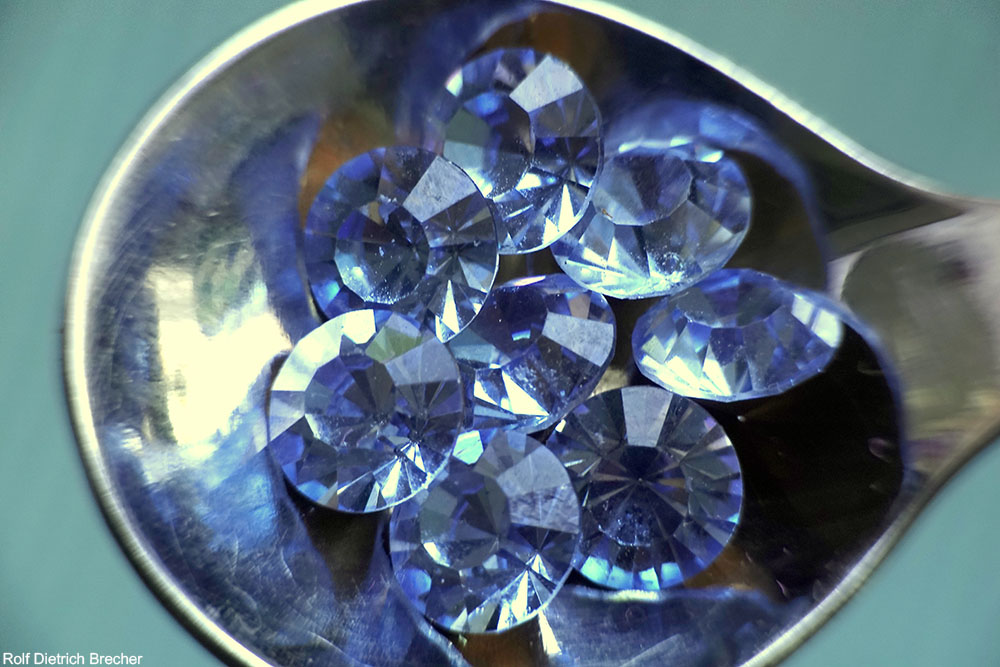 The record-breaking diamond was found by the Russian diamond mining Alrosa Company, which is partially owned by the Russian government. The diamond has been dubbed the “matryoshka diamond” after the famous Russian nesting dolls. 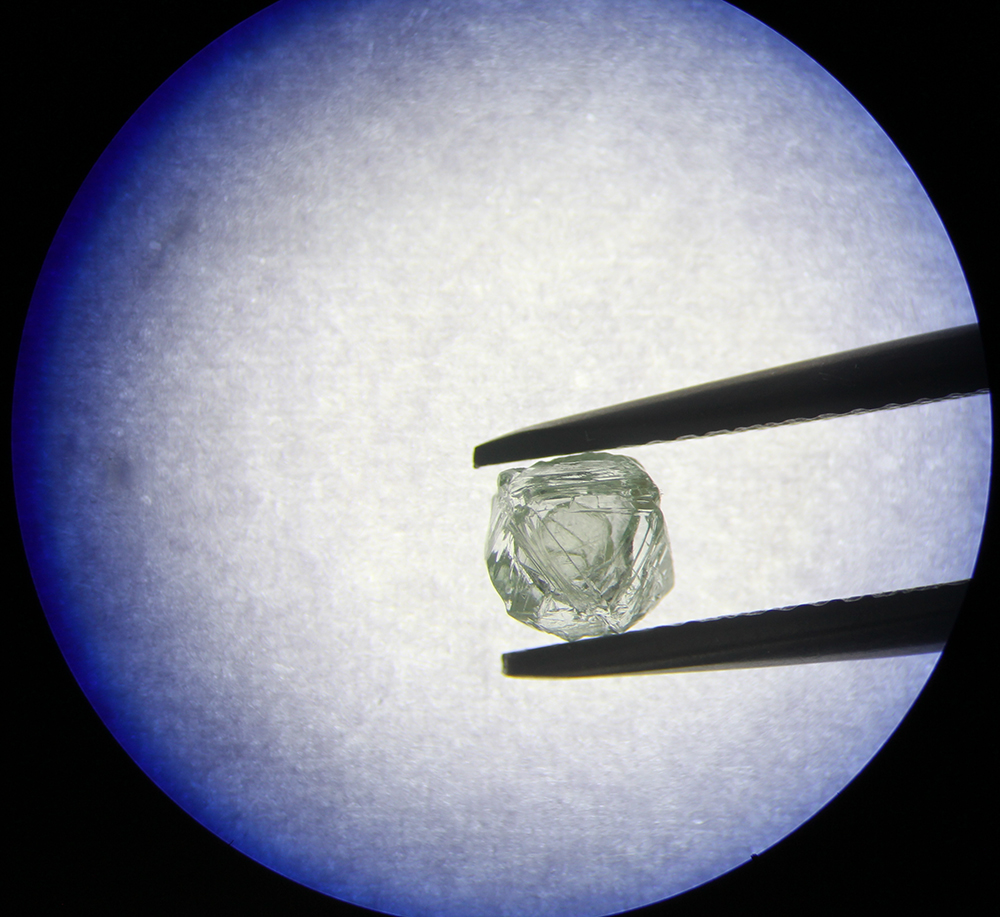 The rarity was discovered during a sorting process by the Yakutsk Diamond Trade Enterprise, a division of Alrosa, and weighs 0.62 carats. The diamond measures 4.8 x 4.9 x 2.8 mm. The interior cavity of the diamond has a capacity of 6 cubic mm and the nesting diamond weighs around 0.2 carats.

According to Oleg Kovalchuk, Deputy Director of ALROSA’s Research and Development Geological Enterprise, the are two working theories on how the diamond-within-a-diamond was formed. He said, “The most interesting thing for us was to find out how the air space between the inner and outer diamonds was formed. We have two main hypotheses. According to the first version, a mantle mineral captured a diamond during its growth, and later it was dissolved in the Earth’s surface. According to the second version, a layer of porous polycrystalline diamond substance was formed inside the diamond because of ultra-fast growth, and more aggressive mantle processes subsequently dissolved it. Due to the presence of the dissolved zone, one diamond began to move freely inside another on the principle of matryoshka nesting doll.”

Scientists who have studied the diamond believe that inner diamond was formed first and the outer shell formed last. They believe the diamond is around 800 million-years-old, although many natural diamonds are much older than that. 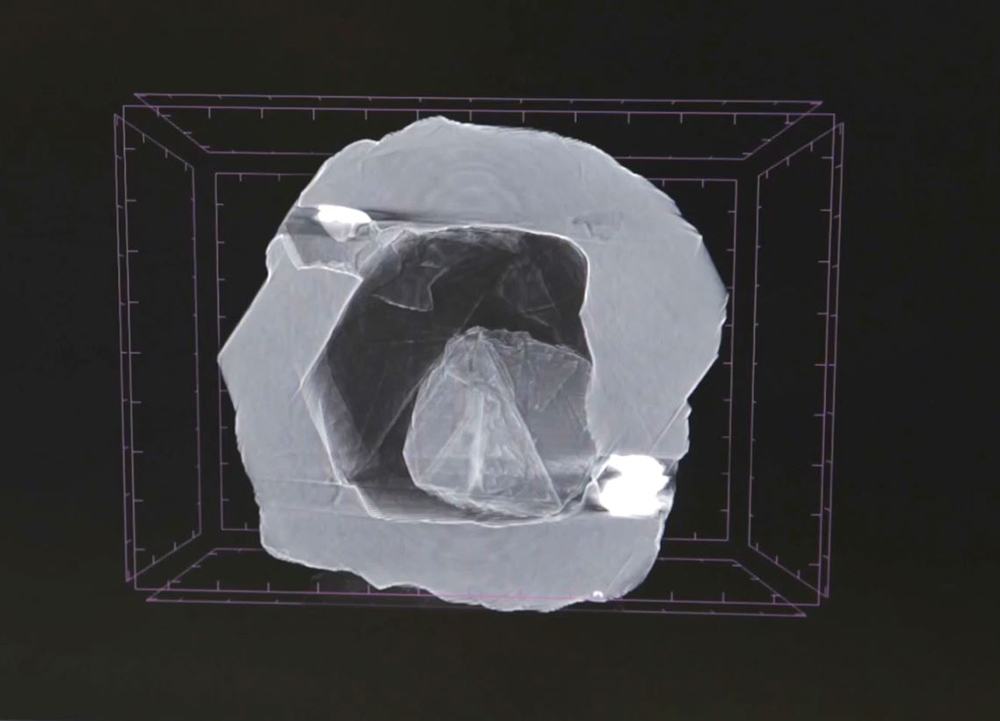 X-ray of the matryoshka diamond. Via/ Alrosa

There’s no report yet on the monetary value of the matryoshka diamond. But, as this is suspected to be the only diamond of its type in the entire world, we’re guessing that would put this gem at the top of the heap when it comes to valuation.

You can see the diamond in action rattling around in the video below. Amazing!