Around the world, you will find many different museums that show just how much humans love their feline companions. There is one, however, that is known for being small.

According to The First News, the Cat Museum is located in Kraków, Poland and they have a collection of some 1000 cat collectibles and other interesting tidbits packed into a 161 square foot area.

The Cat Museum was opened by a couple from Ukraine in June 2019. It took about a decade to gather the collection. It started when Nataliya Koshivaya, co-owner of the museum, received a cat figurine as a gift about 15 years ago. Since that time, Nataliya has been gathering as much cat merchandise as she could with her husband. They eventually became known for their obsession over felines to the point where their friends and family would look for any tchotchkes while they were traveling. 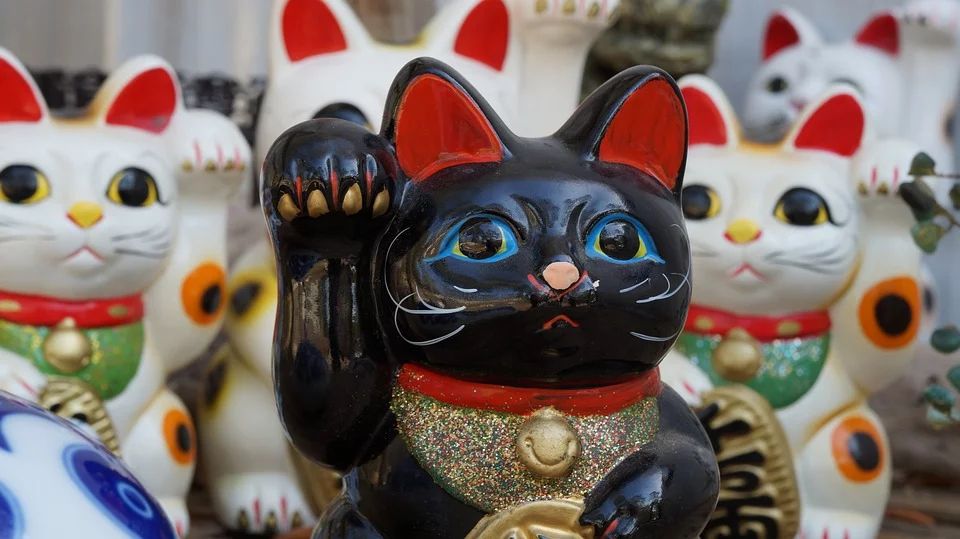 After being obsessed for years privately, the husband and wife decided that they would take their love of cats and share it with others. The museum is open to the public so that they can experience some of the treasures this couple has accumulated. They may even get to see a real-life cat if Geisha wanders through. Geisha is a gray cat and reportedly is the “real owner” of the museum. At this time, she is the only feline living in the museum but a secondary location may be opened that would include additional pets.