There’s no question that the settlers had to deal with long stretches time when they were secluded from other people. The long journey out West, the setting up of a homestead, and long winters hemmed in by snow and ice would have been common in the 1800s. But, make no mistake that they still had a robust knowledge of slang words, some of them custom built for the rough conditions they found themselves in. Here are 38 slang terms that the pioneers would have used on the regular. 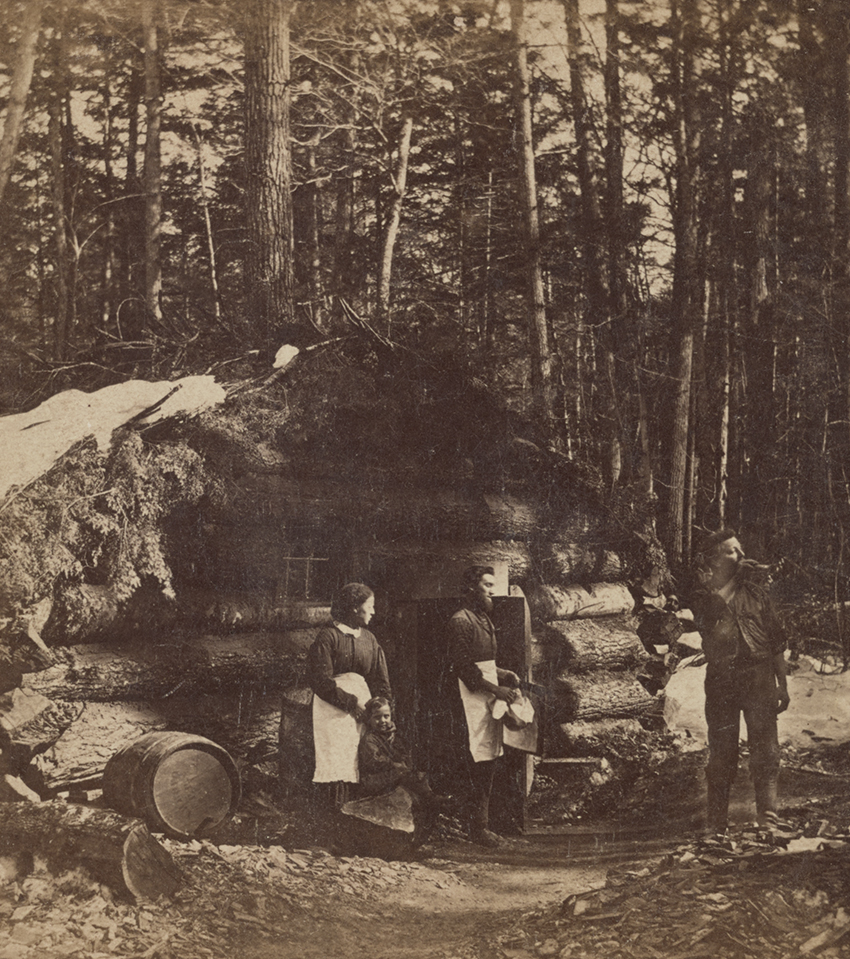 Acknowledge the corn: to confess to a crime, wrong doing, or other secret

Bee: a gathering of friends for a common purpose, i.e. a sewing bee, quilting bee, or cornhusking bee

Biddy: an old hen, later used as a derogatory term for an old woman

Conniption fit: a bout of hysteria or an overreaction to something

Dashing: to look elegant or attractive 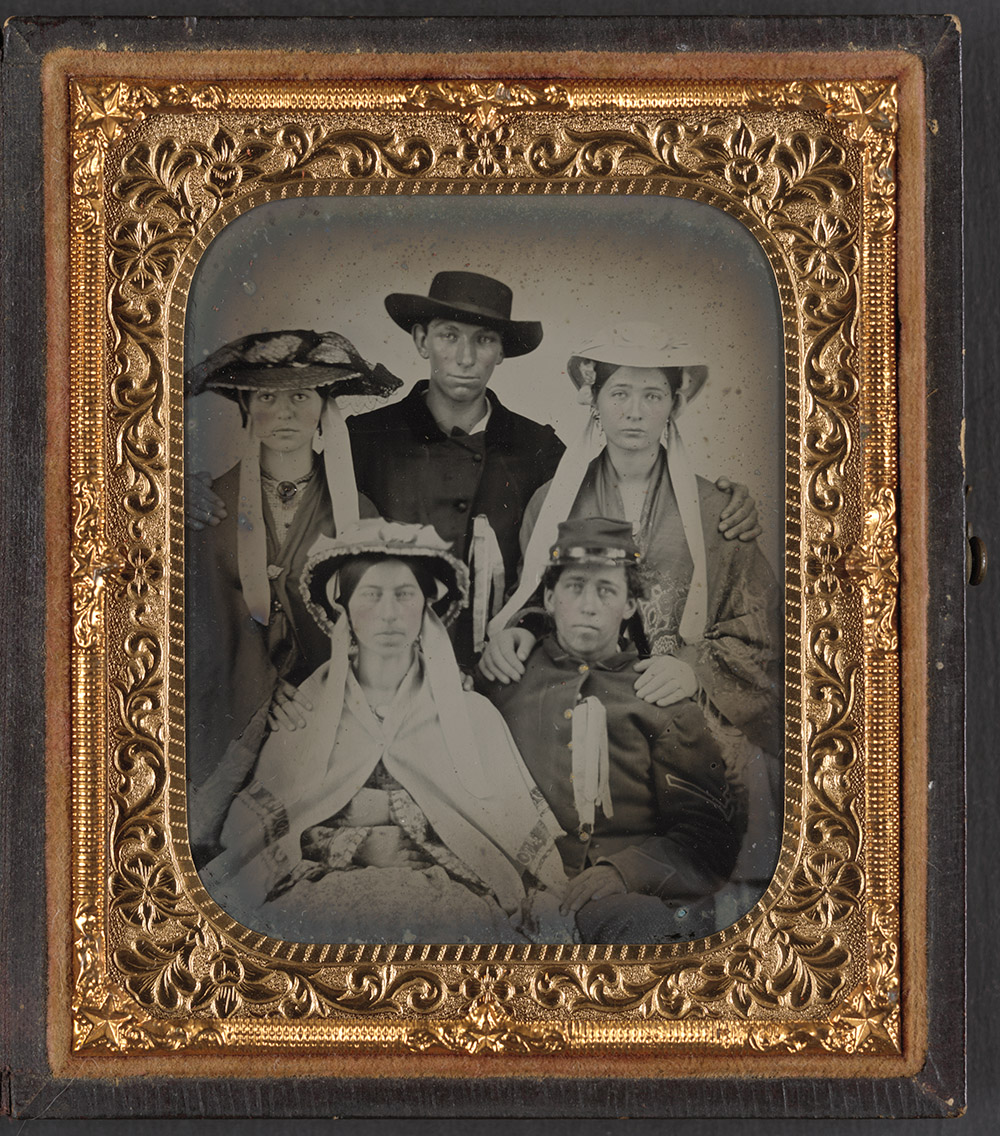 Dander: strong emotion of passion or anger, i.e. to get one’s dander up

Ever-lasting knock: the moment of death

Eyes peeled: to keep on the lookout

Fanned with a slipper: spanked

Fixins: all the extras, trimmings, or bells and whistles

Give us a rest: a way to implore someone to stop talking

High-faluting: stuck up or acting above one’s station 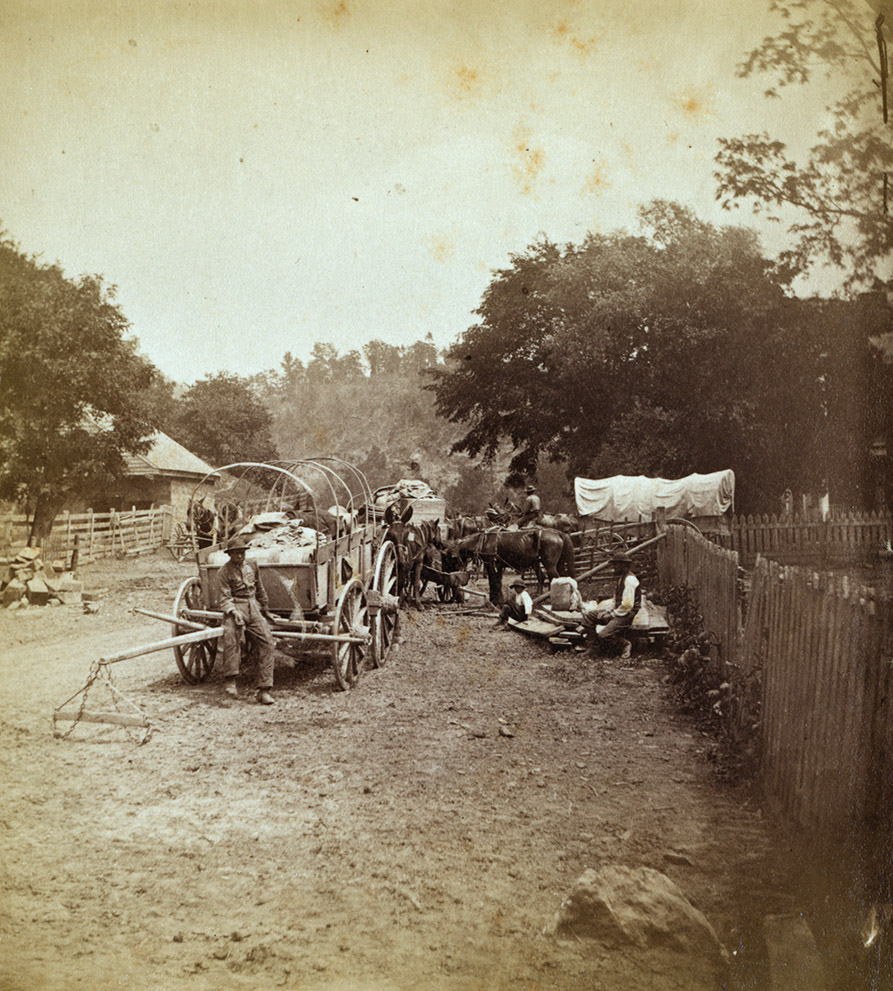 Incident: an unwanted or illegitimate child

Jenny Lind: a style of furniture named after the opera singer who was partial to it

Jumping the broom: to get married

Lead poisoning: to be shot

Linsey-woolsey: rustic fabric with a linen warp and wool weft, sometimes woven in patterns of red, white, and/or blue 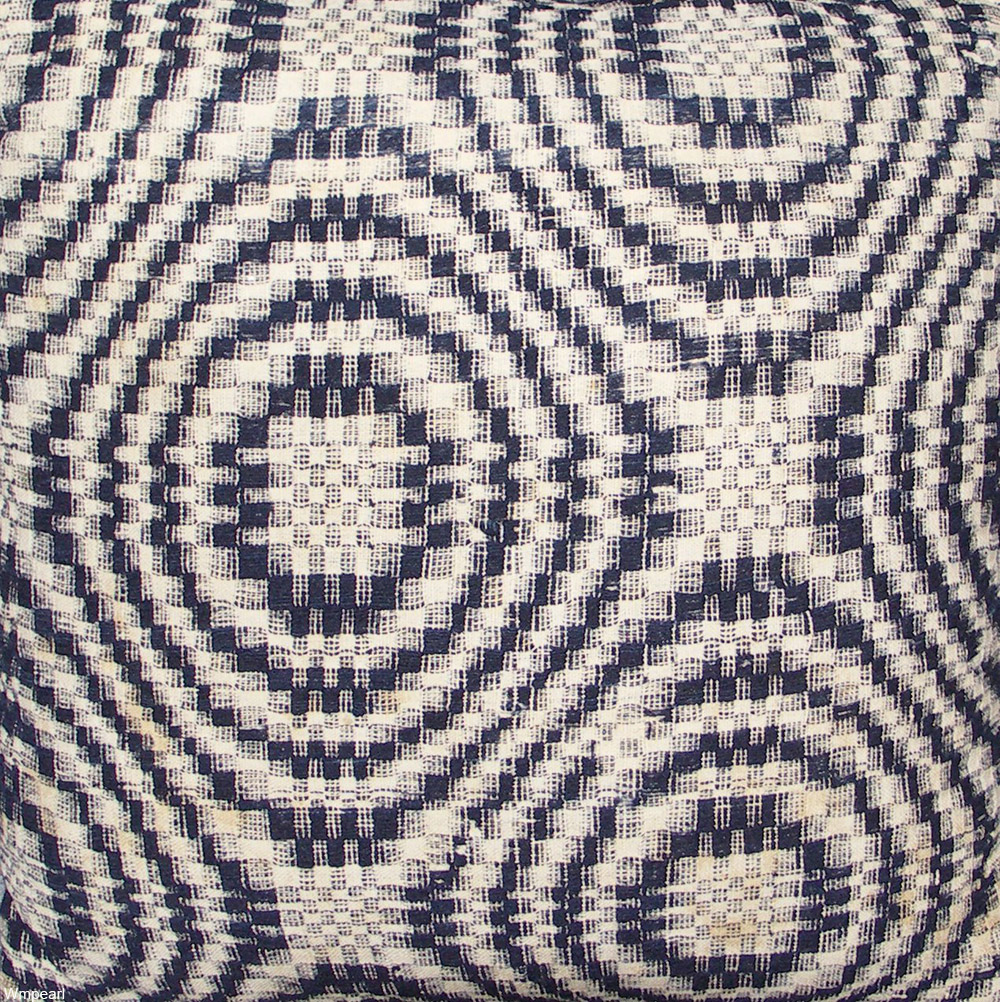 Mosey: to shuffle or walk slowly

No-see-ums: biting midges common to the Midwest and Prairie

Out of the woods: out of difficulty or at least through the worst of a situation

Pony up: pay up

Pumpkin-faced: a look of no expression

Rusted in: settled down, as in rusted into place 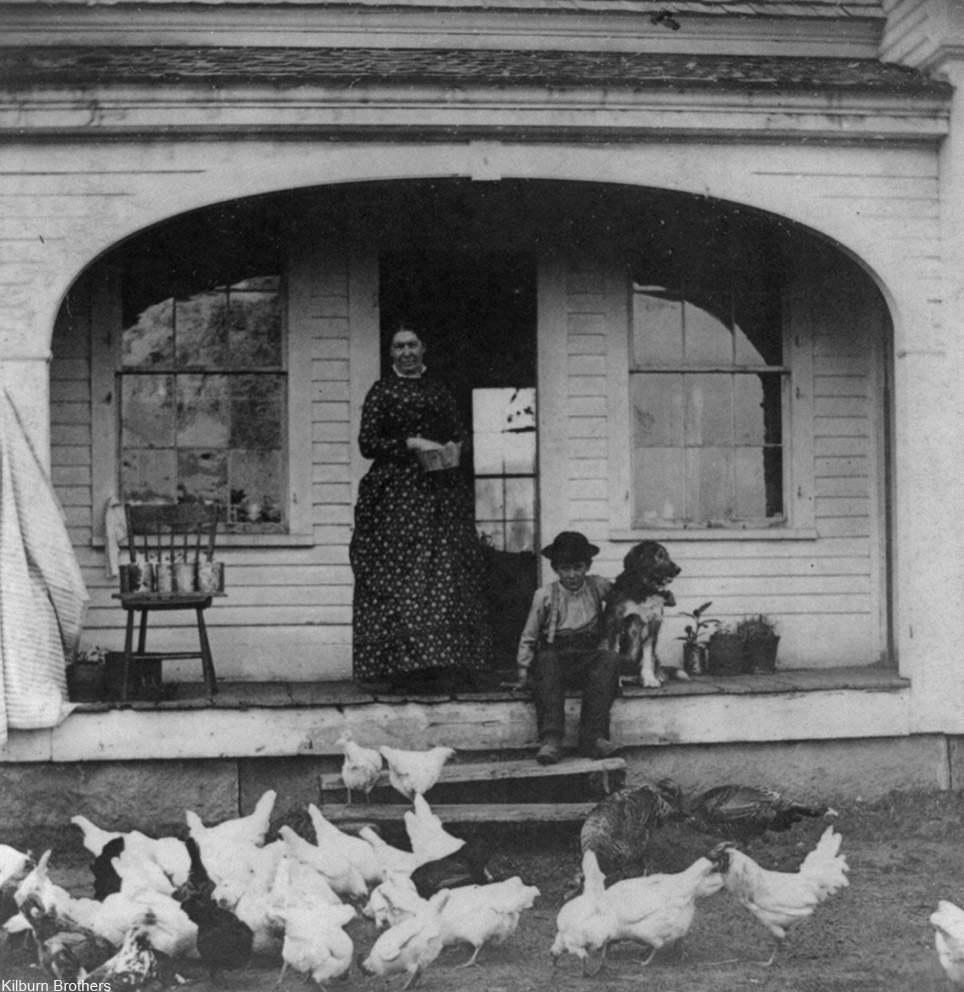 Spell: an undefined period of time, i.e. sit for a spell or having a dry spell

Seven by Nine: something of inferior quality, refers to a small window pane of 7×9 inches

Take it lying down: to be cowardly or to give up easily

Vintage: the year of one’s birth

Walk Turkey: to promenade in an exaggerated manner 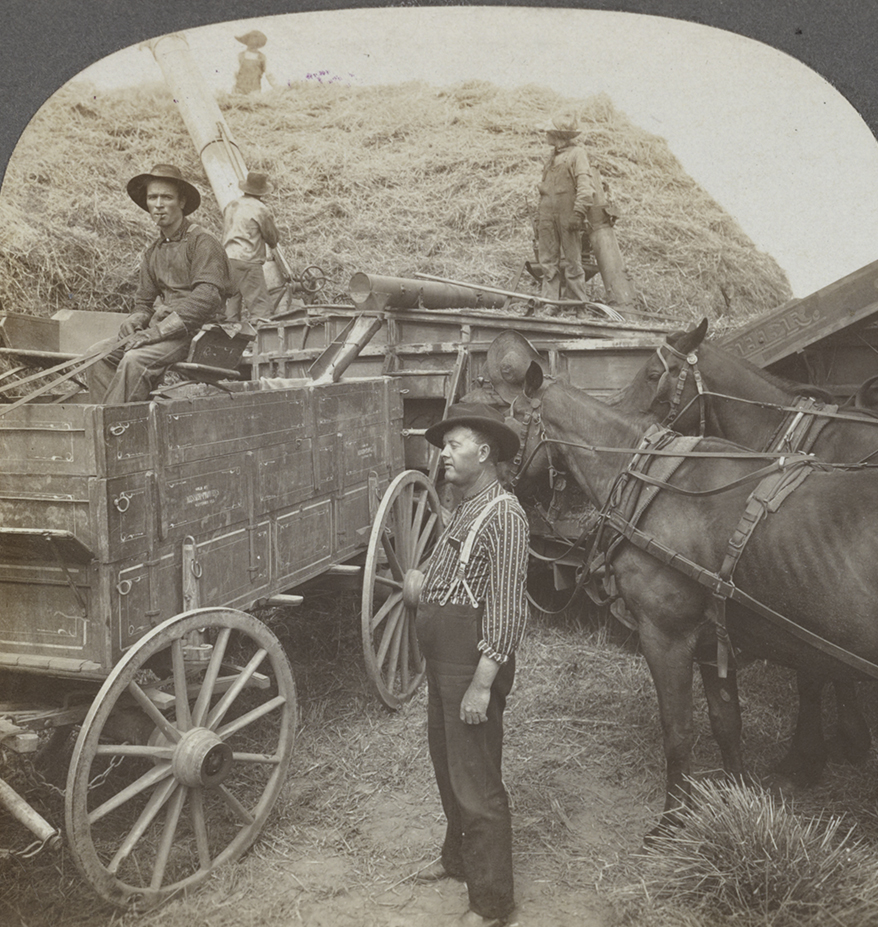 Whitewash: to ignore one’s feelings or to cover up a complicated situation

The Oldest Car Still Being Driven in Germany Is a Doozie: Click “Next Page” below!