When distinct elements needed to be altered or if contrast needed to be increased, then retouching was needed. Retouching kits could be bought in the 20th century containing fine-tipped brushes and paints in shades of black, white, and gray. Retouching was needed to make actresses look younger, to make sure that certain elements of a scene showed up well when the photo was reproduced, or to completely change an image (as in the removal of a person from the photo). 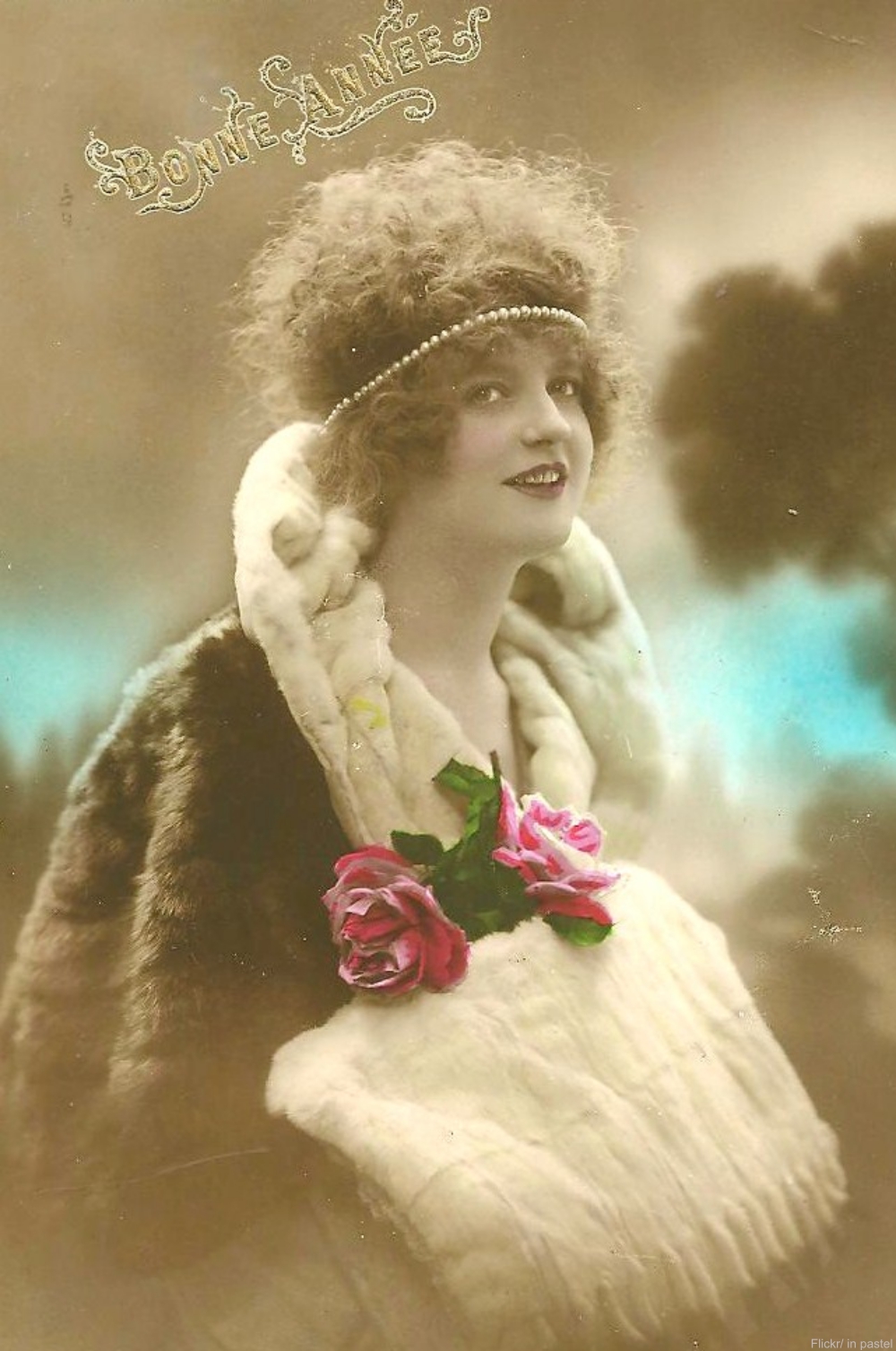 Photographs and prints could be hand-tinted as in the image above. Or they could be tinted using lithograph methods as seen in the photochrom below. 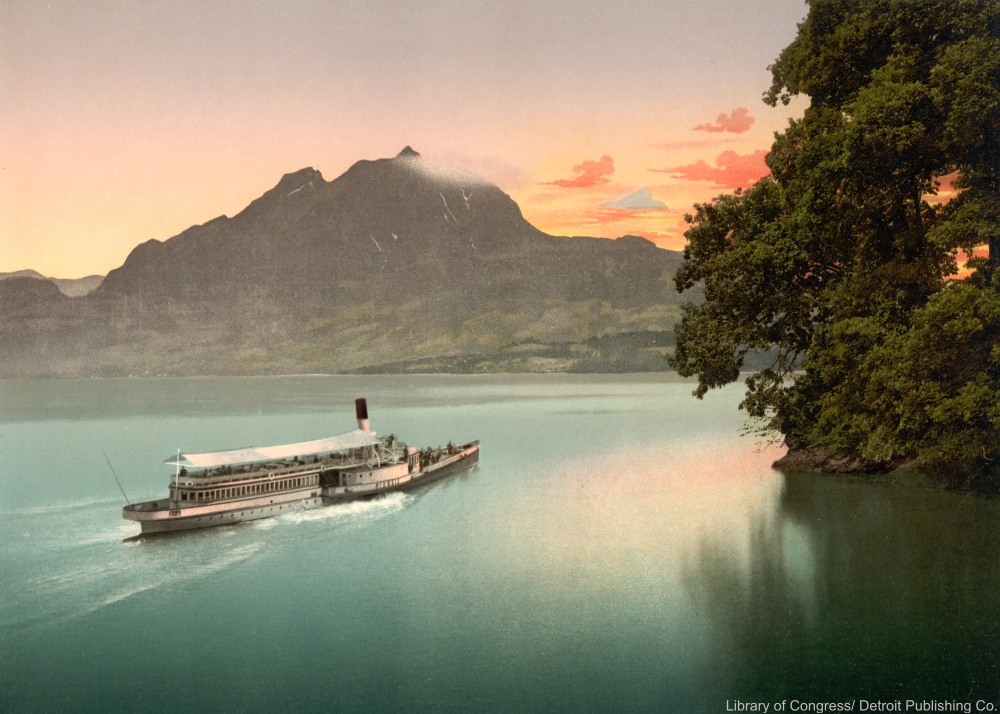 Photochrom tinted print, circa 1900. Via/ Library of Congress

The image below shows how pigments were used to increase contrast and define the edges. When this altered image was reproduced for black and white prints, the effect would have been much more successful than what we see here. The retouching process at times looked very odd if sepia-toned images were altered with black, white, or gray pigments. But, in the case of newspapers and magazines, the black and white printing would have solved this problem quite easily. 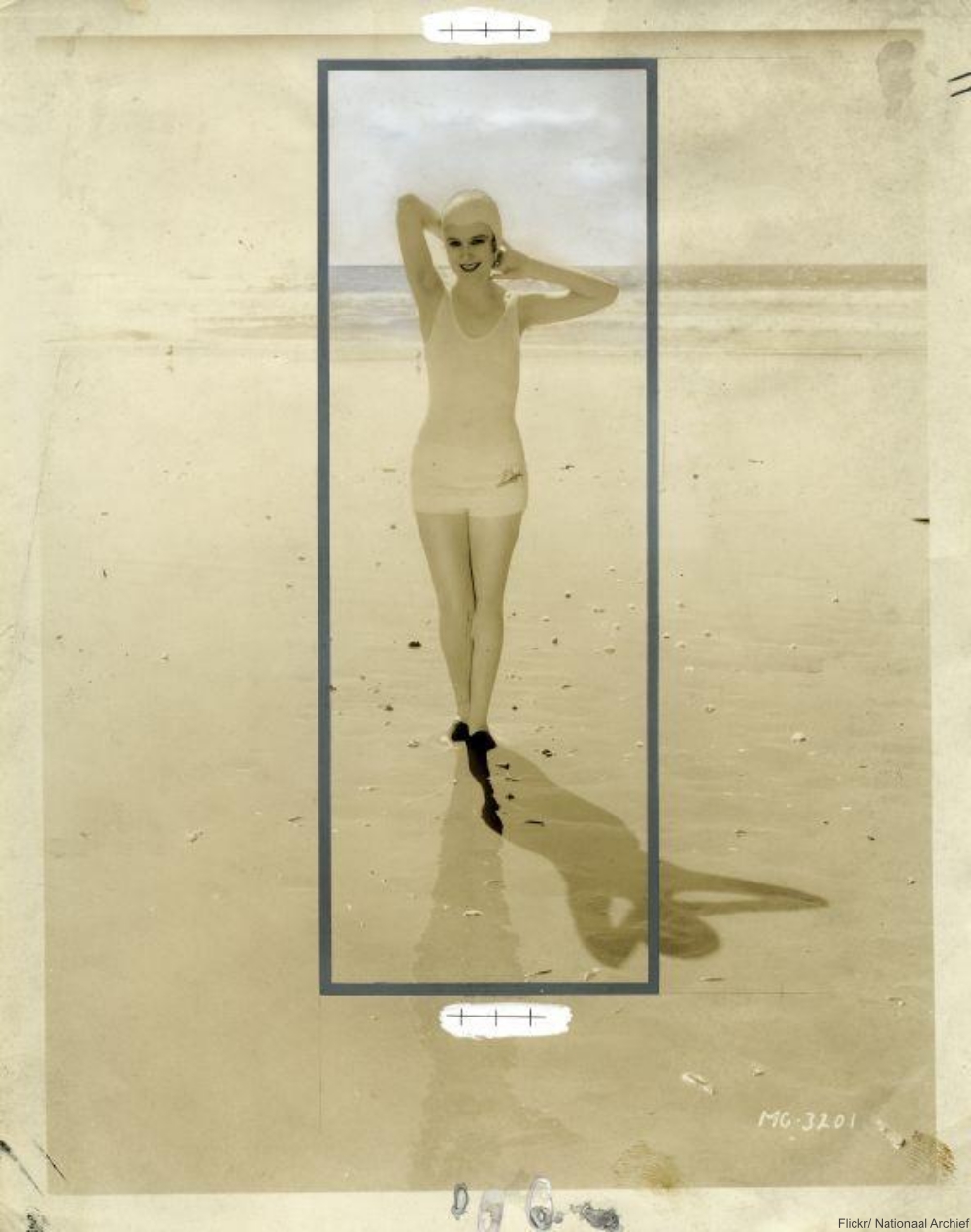 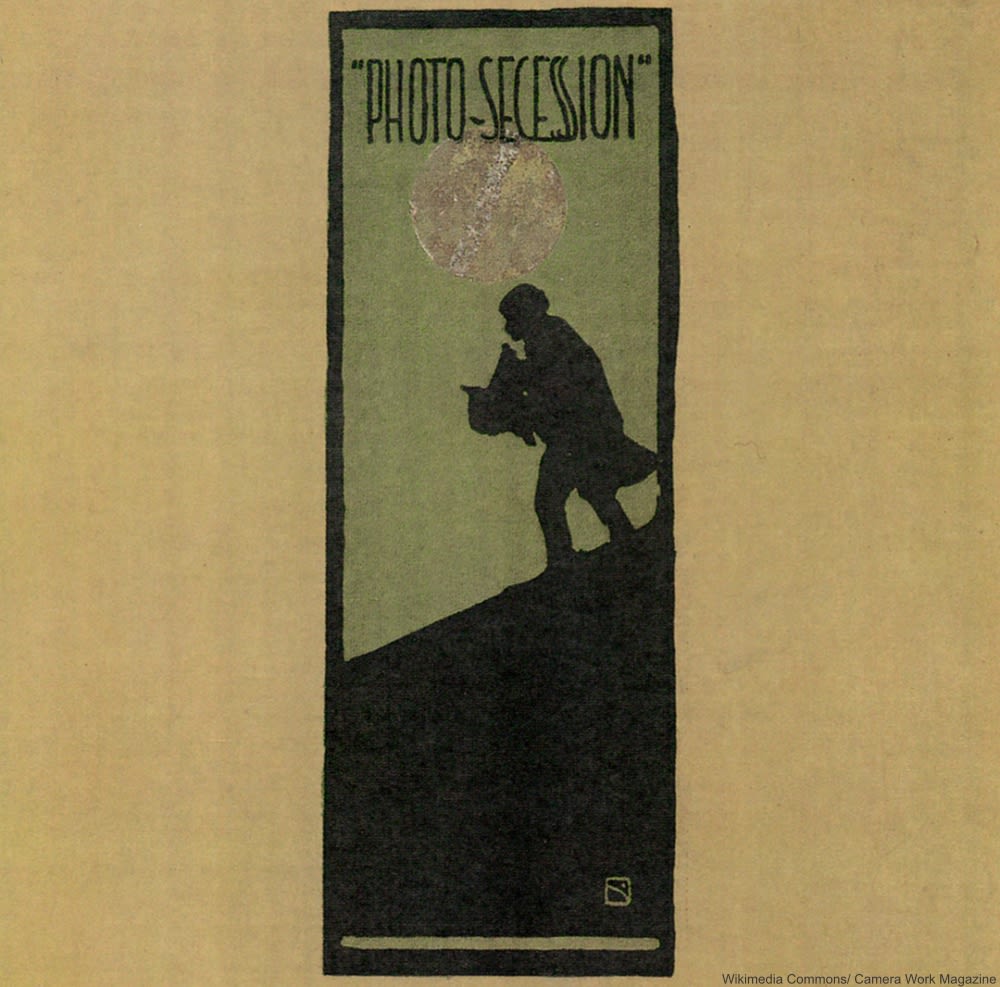 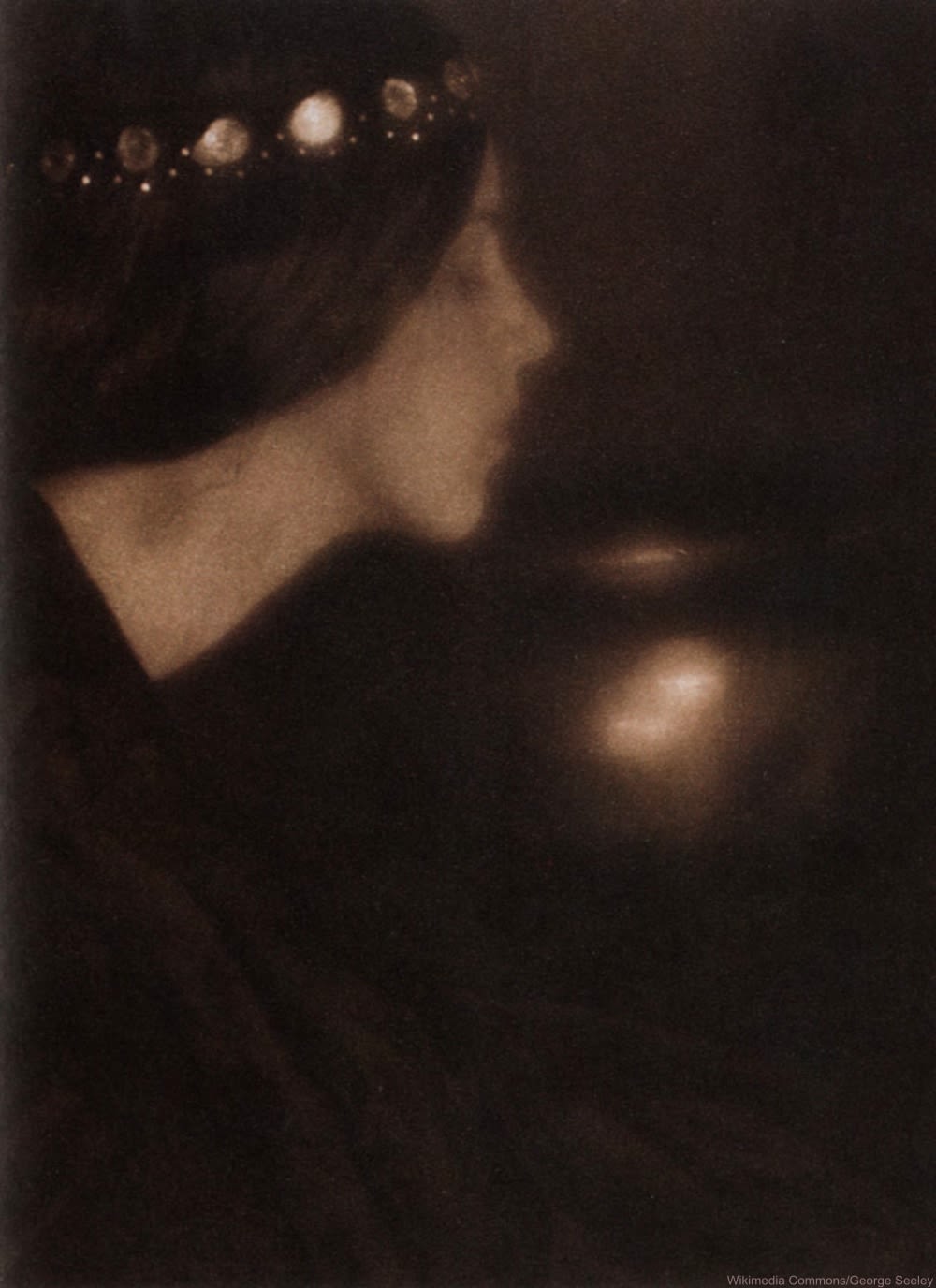 As anyone who has collected or studied historical photographs knows, the focus and depth of an image, especially using early photography equipment, was extremely variable. But, with the Photo Secession movement, the art of de-focusing images made them appear more art-like and less a true reflection of a subject. In the image above by George Seeley, multiple layers of an “organic photosensitive substance” were applied to the photograph in order to enhance the dreamy, soft focus nature of the image. The same technique can be seen at use in the image below as well, also by George Seeley. 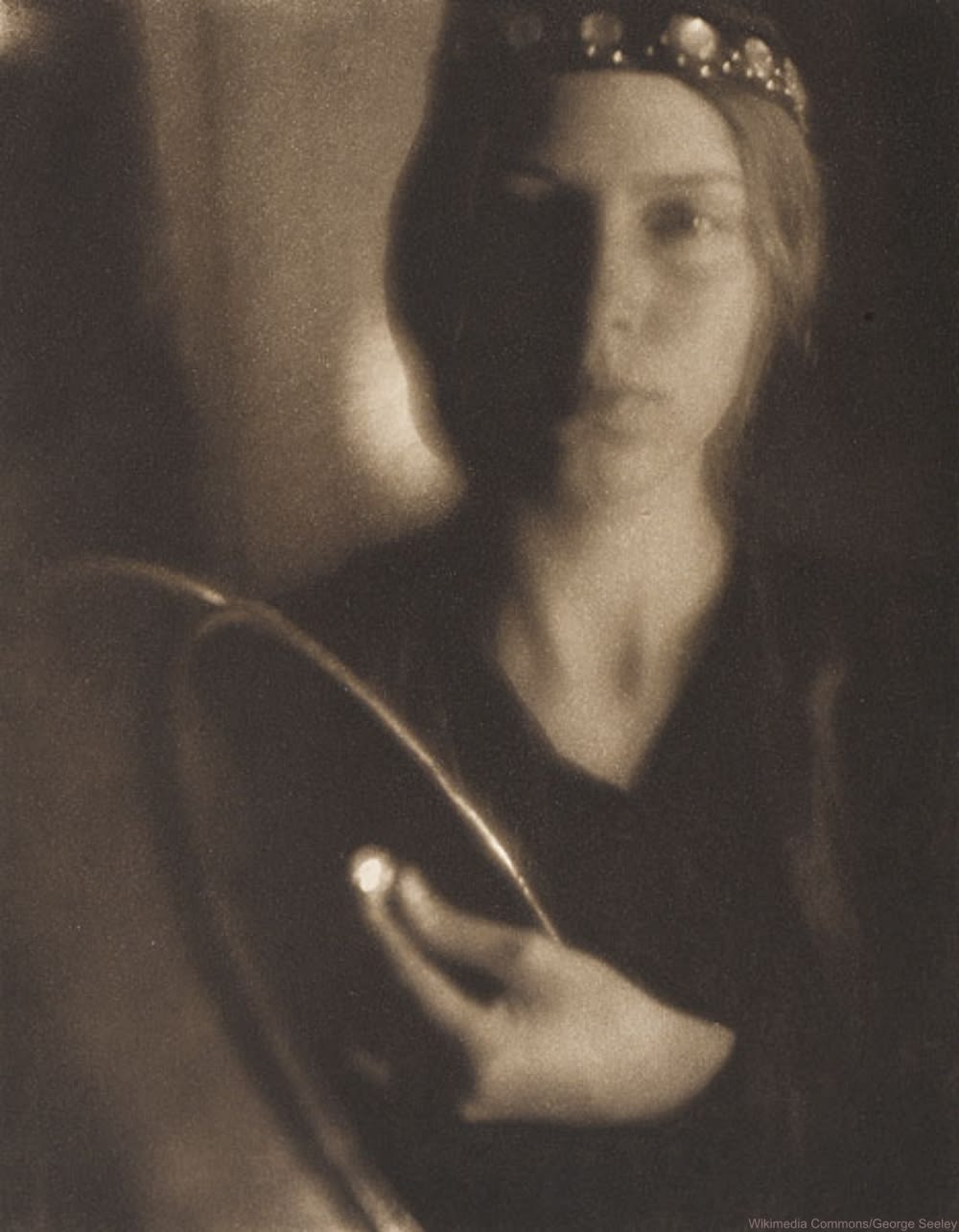 These old time tricks worked wonders, especially for print publications where subtle errors would not be as noticeable. The booming trade in postcards and photographs paved the way for some of the more esoteric incarnations of these altered images, like spirit photography, to flourish for a time. They may not have been as convincing as many modern photo tricks, but some photographers were very adept at making the impossible seem very believable.