The late William Sell and his wife, Catherine, were very passionate about their vacation walks. During those walks on the Outer Banks Beaches, they would look for treasures and pick them up if they seemed worthy.

The couple was from Pennsylvania and between 1939-2001, they collected rare coins and other items that were from centuries of history.

In Hatteras, North Carolina, the Graveyard of the Atlantic Museum received the William E. and Catherine F. Sell Coin Collection in 2006. 55 coins are included in the collection, including one that dates back to 221-203 B.C. The newest of the coins are from Ecuador and were minted in 1943. 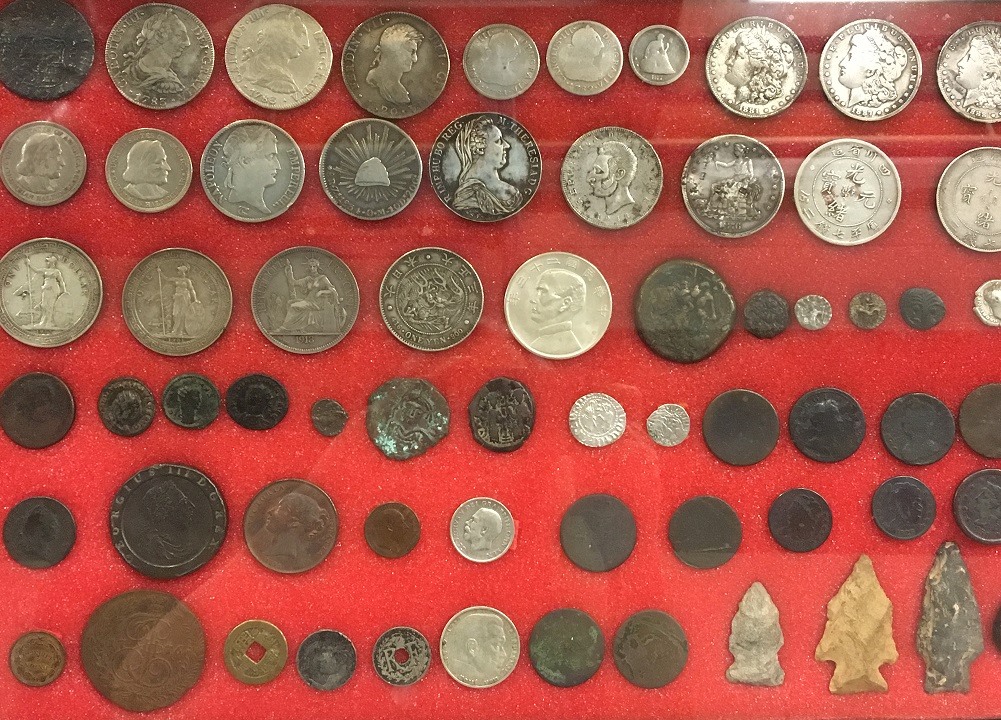 There are even some coins from civilizations that have long since disappeared, such as the Byzantine Empire. 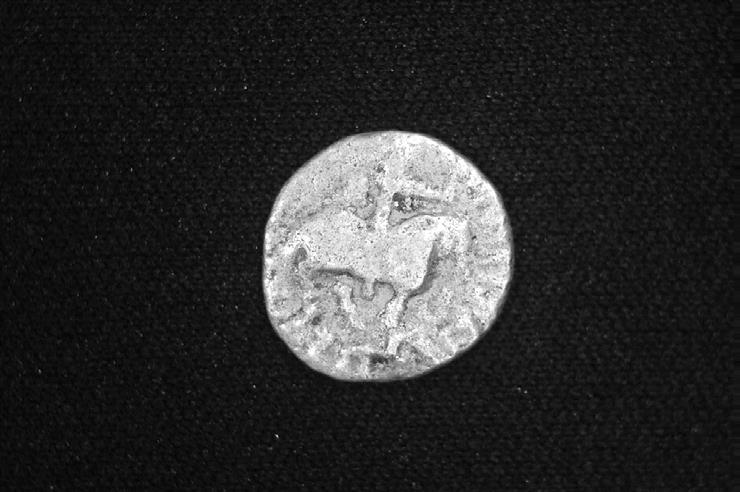 Photo: Facebook /Graveyard of the Atlantic Museum -Dated 35 BC – 5 AD

You might be surprised that so many different coins could come from the Outer Banks. Experts feel that the shipwrecks that likely exist off the coast of that area are responsible.

In Southern Living, a spokesperson for N.C. Maritime Museums had the following to say: “That doesn’t necessarily mean that there were Greek and Roman sailors traversing the coast. Instead, the oldest of the coins were conceivably scooped up with ballast from the bottom of harbors overseas and then washed ashore in North Carolina as ships broke up alongside the state’s treacherous shoals.” 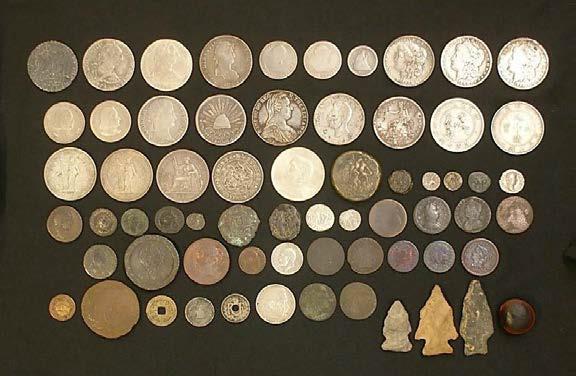 More than likely, some pirate loot also is found within the collection. After all, pirates are not concerned about where coins came from but they were more interested in the material used in their production. Some of the coins may be have been carried to the area as a treasure.

As a visitor to a physical museum, it is sometimes difficult to fully see everything in a coin collection. At this time, this coin collection is not on public display but funding is being sought so the nonprofit museum can create an exhibit that showcases the collection properly.

The planned exhibit would have each coin in a traditional case and a magnifier could be used to see more detail. An electronic display would accompany the physical display, allowing the visitors to explore the history and significance of each coin.