If you are an avid book collector, then you are going to want to pay attention to an upcoming auction at Hindman in Chicago on November 5th. 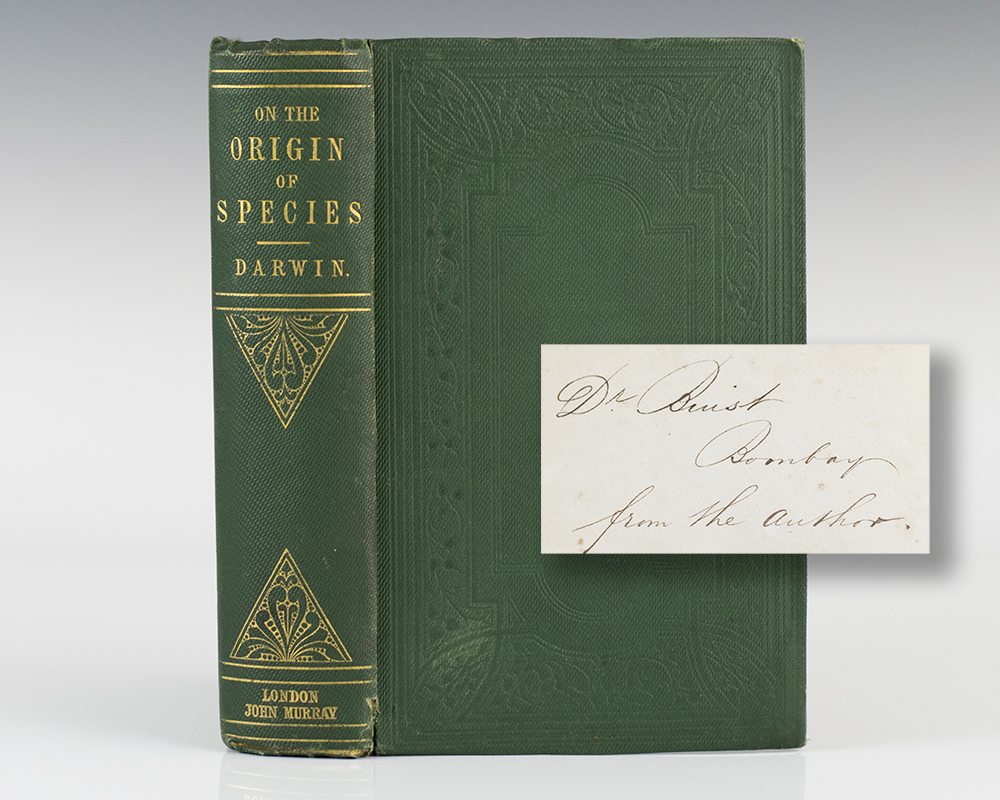 On the Origin of Species was Darwin’s attempt to explain his theories of evolution and the process of natural selection. The book was published on November 24, 1859, and was well-received by his peers. 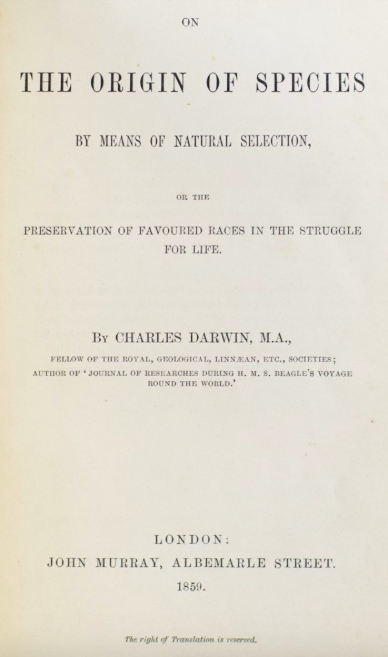 Natural selection is the process whereby organisms better adapted to their environment tend to survive and produce more offspring.

The Hindman copy of ‘On the Origin of Species’, published by John Murray of London, is said to be in exceptional condition. 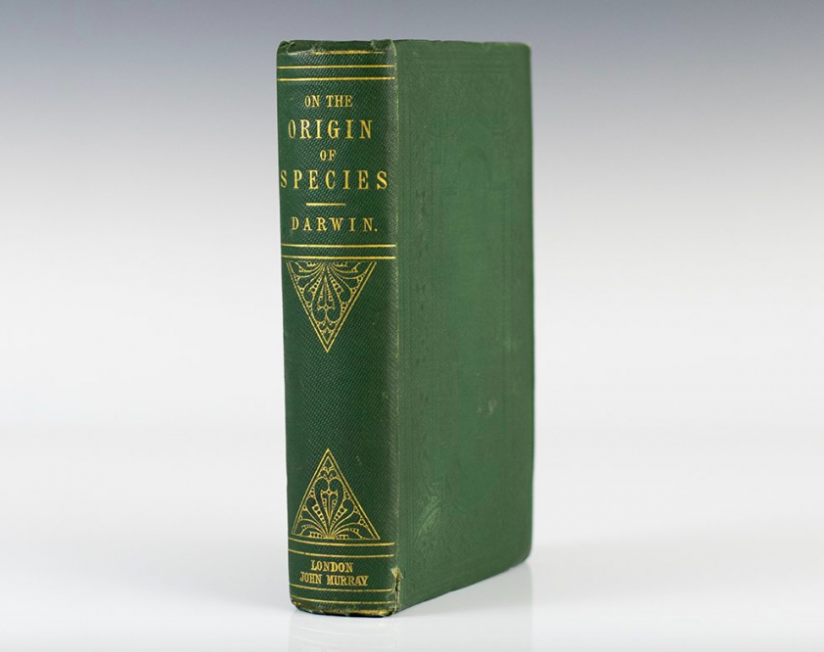 The book is part of an 85-title lot that includes other rare offerings:

Elementa Geometriae by Euclid: A 1422 tome thought to be one of the earliest printed books with geometrical figures and estimated to sell for $60,000 to $80,000