Old-Fashioned Dating Etiquette We Need to Bring Back ASAP

These dating guidelines were once thought of as considered and necessary to making a good impression on your date. But, as times have gotten less formal, the dating etiquette has gotten very casual as well. While we might now want to bring back every single old-fashioned dating rule, there are 10 that we think should be brought back with immediate effect.

1) Ask Someone Out Directly

Asking point blank, not just if they want to “hang out,” can go a long way to setting the right tone. 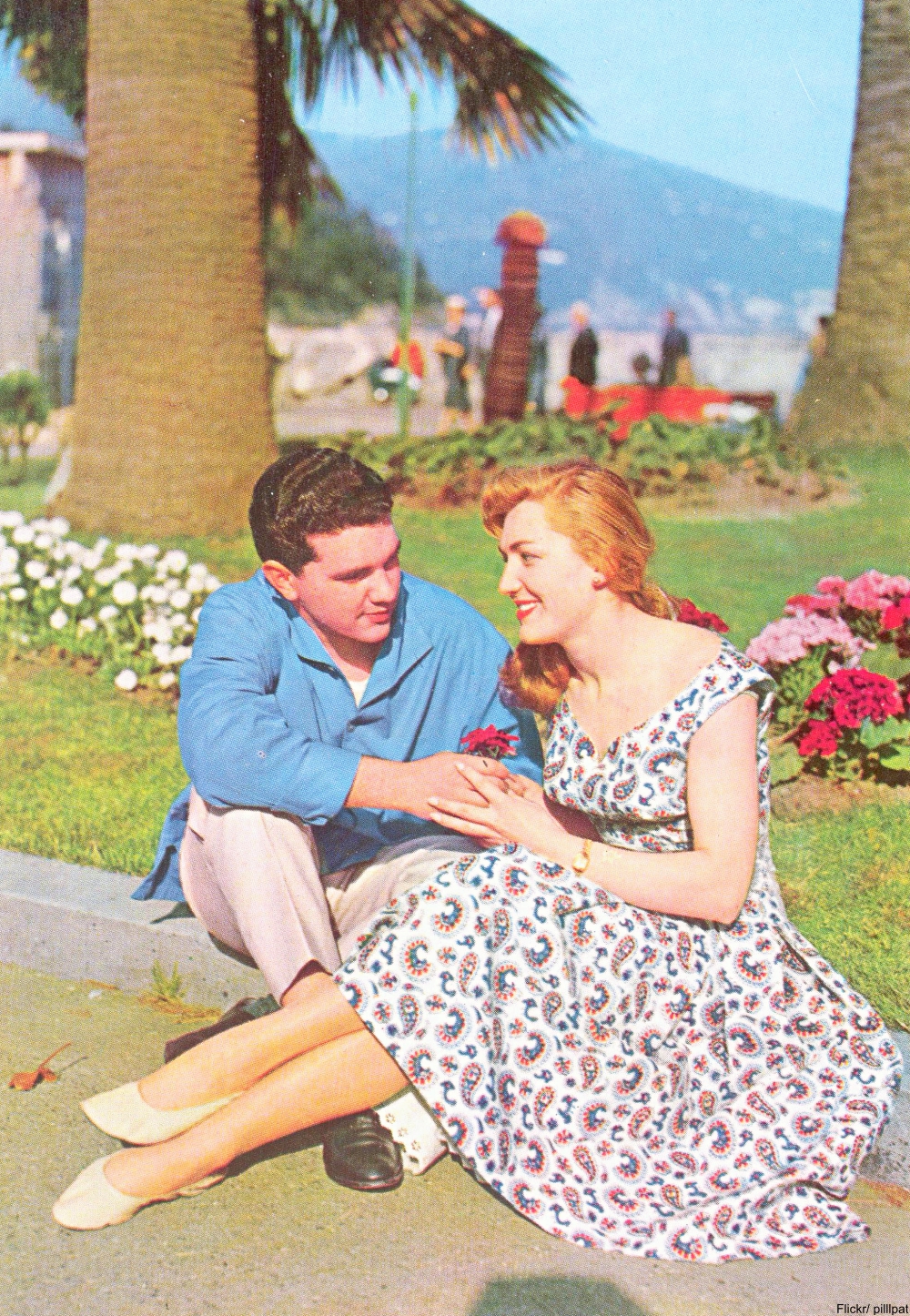 In order to be polite ad show respect, the boy would call to ask a girl out for the weekend by Sunday evening. Once upon a time, asking later than that would have shown that your date wasn’t your first choice. Even if this is a bit extreme, planning ahead is something today’s daters could benefit from. 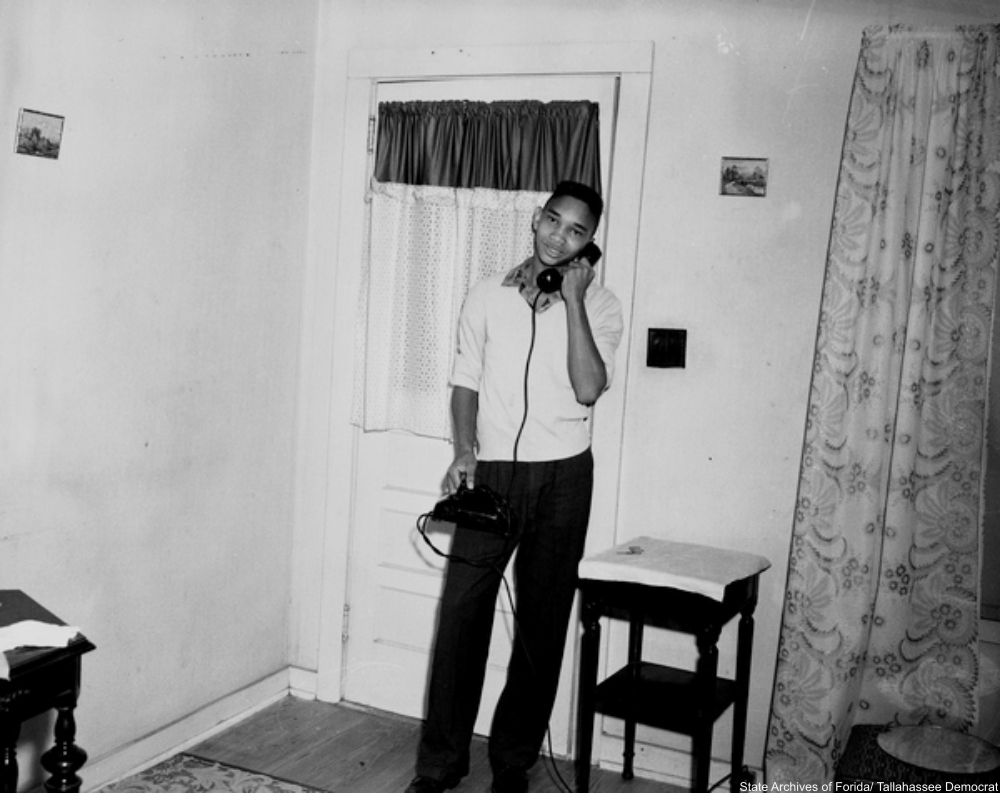 This seems so old-fashioned, but a little bit of charm wouldn’t go amiss today! 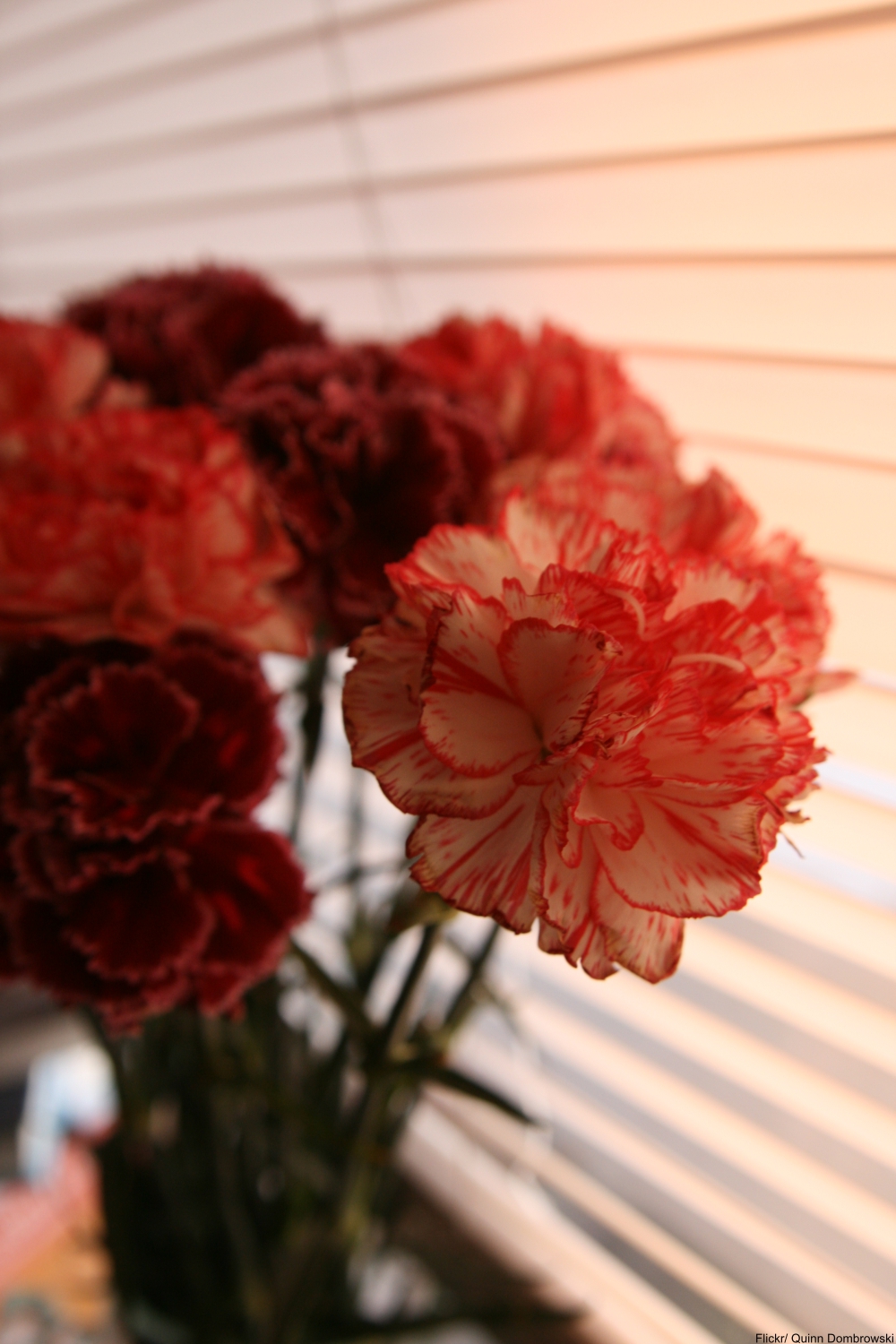 Viven Leigh and Laurence Olivier wrote simmering love letters to each other, as did Judy Garland and Frank Sinatra. Seems this art could use a revival. 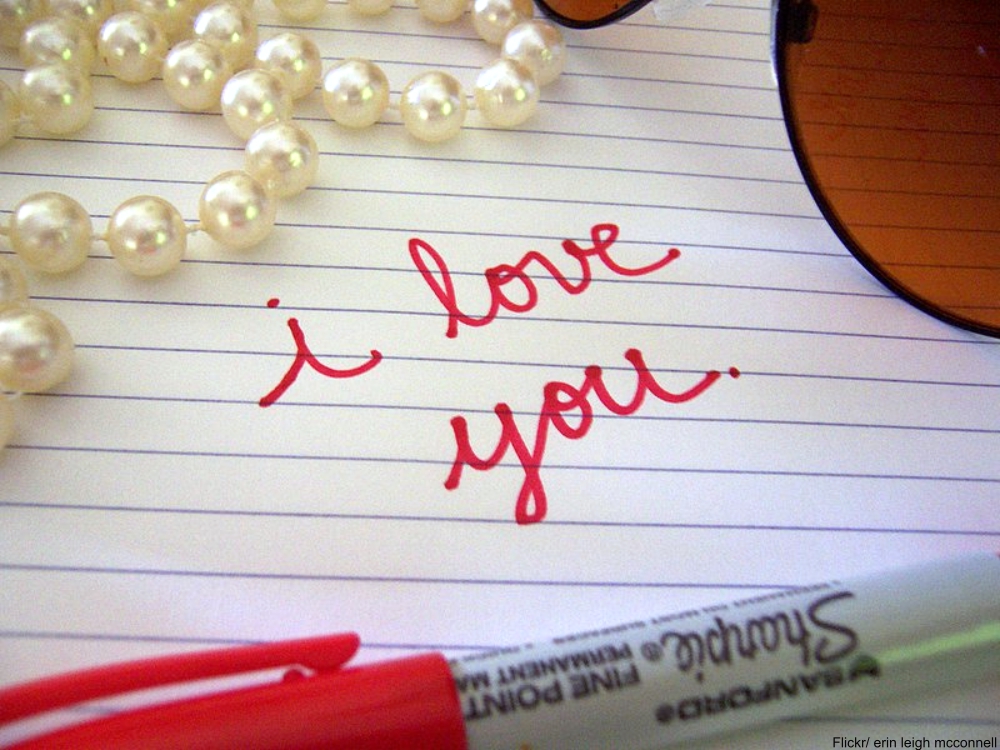 It was a big deal when we were going steady as kids and it was something we talked about openly as a couple. 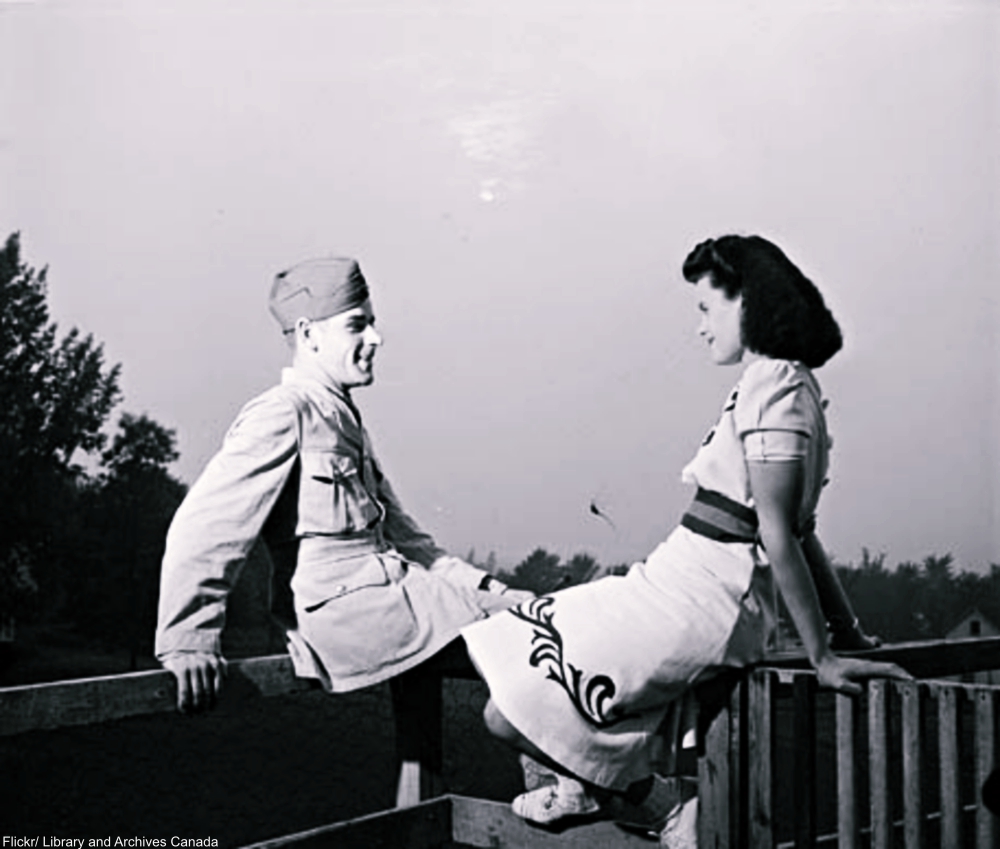 Click NEXT PAGE for more dating etiquette we wish was still around!