Have you ever found an old roll of film and wondered what was on it? Perhaps it laid around your home for quite some time before you finally got around to developing it.

It seems as if you are not the only one, and when William Fagan, an Irish camera collector, purchased a vintage Leica Illa, he found a lost film cassette inside.

Although he was in possession of it for a few years, it wasn’t until this summer that the pictures were developed. That is when he found personal pictures of a young woman and an older man traveling through Switzerland and northern Italy on a road trip. 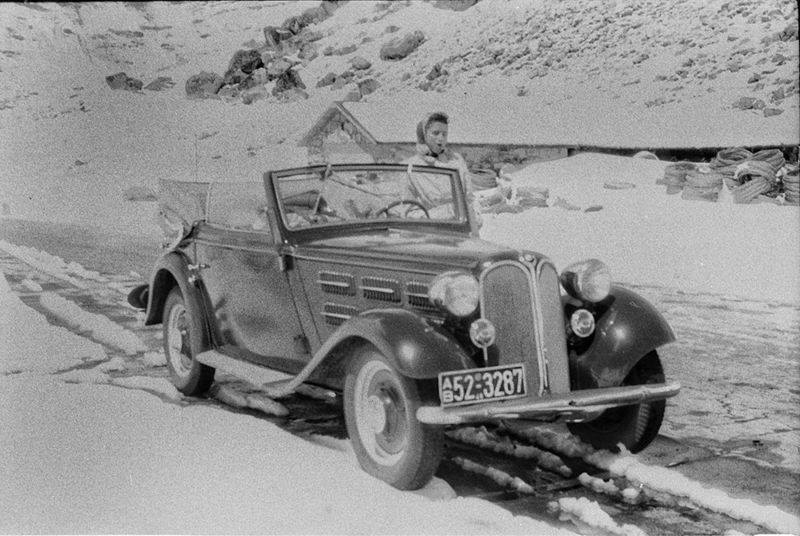 Fagan shared with MACFILOS that the film had traveled in the brass Leica FILCA cassette, undiscovered by one owner after another as it was passed around over the decades.

Considering the age of the couple in the pictures and the age of the film, it’s unlikely that they are still around. Fagan considered not showing the photos to anyone because so much time had passed, but he feels compelled to find out who the people are.

There were a few hints that may point toward the identity of the man and the woman in the photographs. Fagan joined with his friend and founder of the Macfilos photograph and technology website, Mike Evans. One of the things they were able to identify was the BMW 315 cabriolet in the photographs, an automobile that was in production between 1935 in 1937. The license plate was issued in 1948 in Munich. It seems as if it occurred during the American occupation of southern Germany after WWII ended. 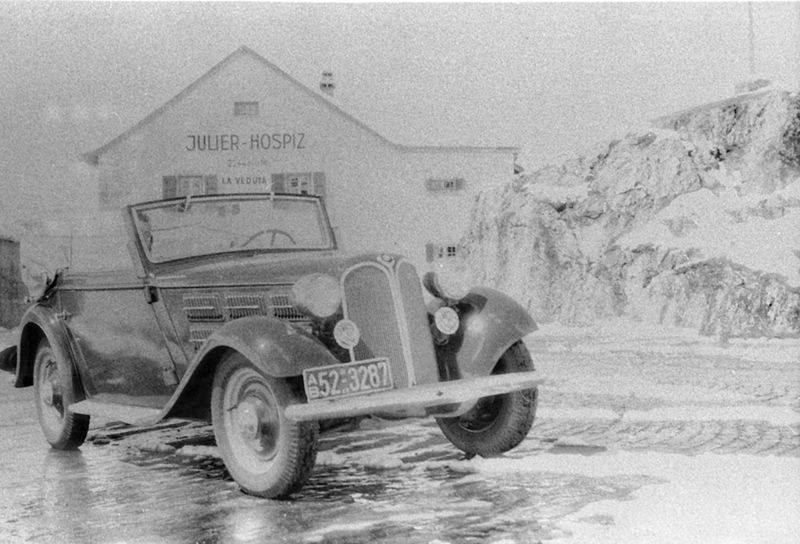 Some of the different locations where the couple spent time included Lake Como, a town in northern Italy, and Zürich. Fagan and Evans were in touch with some of their contacts in Europe who identified the locations and looked at other archival photos of those sites to date the mystery road trip.

It seems as if it occurred in May 1951. Even though there is more information about the car, location, and timing of the trip, they have not been able to identify the couple. 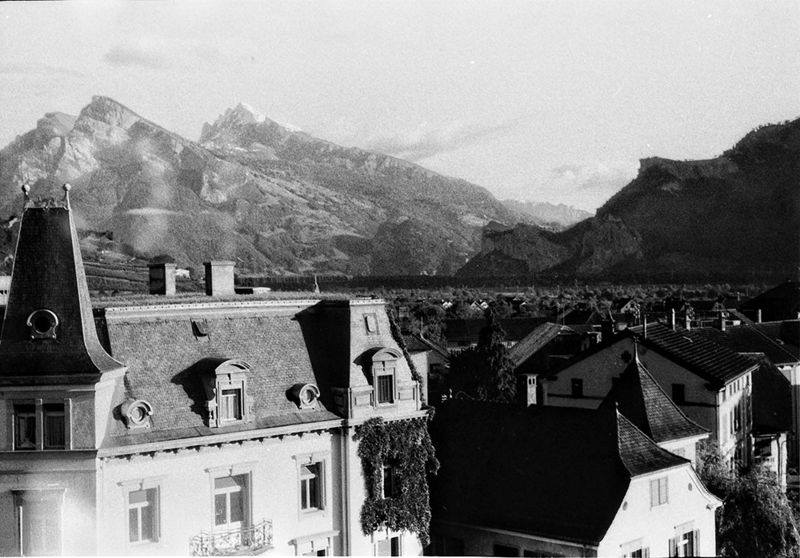 According to MACFILOS, Fagan said, “The two people are a woman in her late 20s or perhaps around 30 and a man about 10 years older, to my eyes. And they had a little Dachshund with them who also appeared in the Zurich photo.” 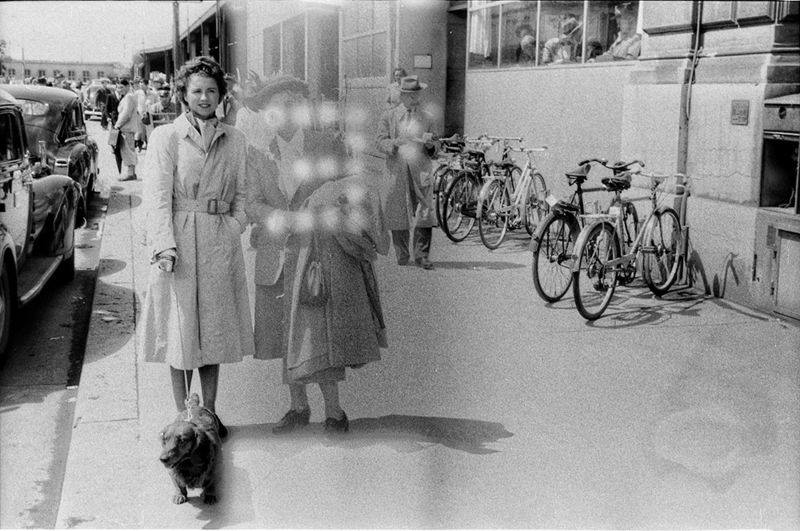 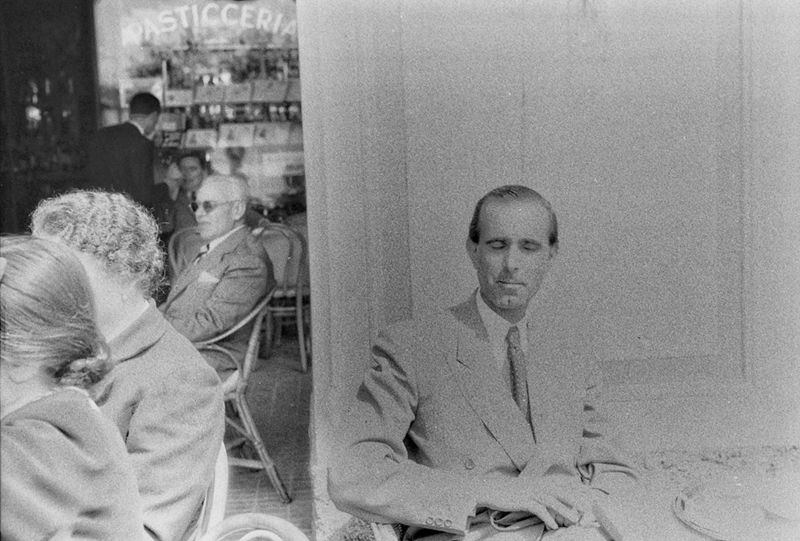 The photographs capture the attention of many people online and hundreds of people have commented with various theories about their identities. There are also many questions that have yet to be answered, such as why the film was undeveloped and never finished. Perhaps it was a borrowed camera or the camera was stolen along the way. 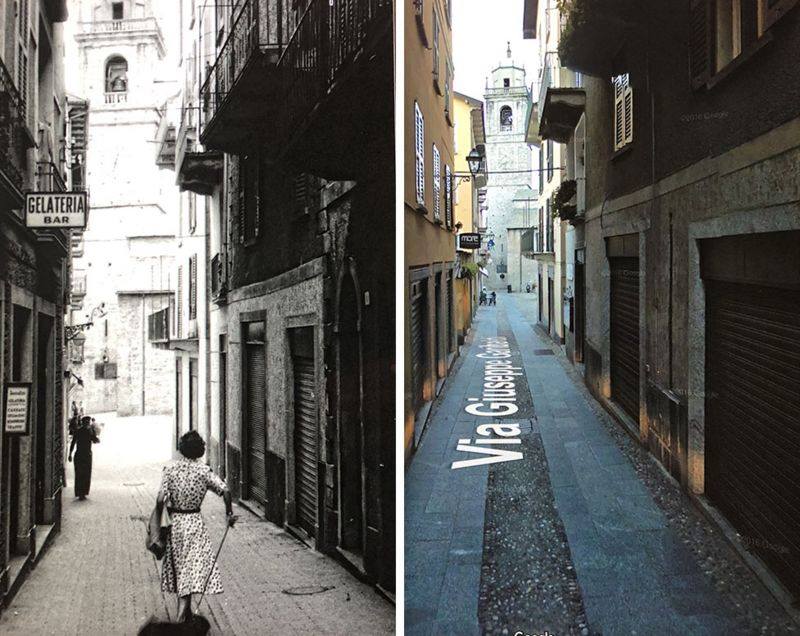 Fagan and Evans are still looking for the identities of those who are in the picture. If you have any clues or ideas, you can contact Mike Evans on his website.