According to the Alzheimer’s Association, around 5.8 million Americans are living with the degenerative disease. Most of these people will need some kind of long-term care.

Jean Makesh is the CEO of (now) three nursing homes that specialize in patients with dementia. What sets Jean’s facilities apart from the majority of others, is the thoughtful design he created to make those patients’ lives a little easier. 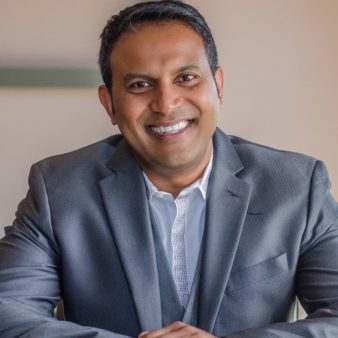 Patients with dementia typically suffer from confusion, often talking as if they’re in a completely different time period – usually from their youth. This confusion was combined with the fact that patients were spending day after day in facilities with fluorescent lighting that was unfamiliar to them.

Jean saw all this when he first started to look into how the environment affects patients with dementia at his facility, Lantern Of Madison. And Jean decided to give the home a full makeover.

He started by creating an atmosphere that looks like a street from the 1940s and replaced the horrible fluorescent lights with smart lights that would mimic a rising and setting sun. 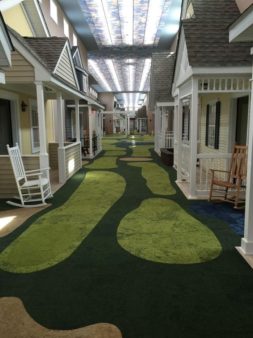 As if creating an indoor suburb wasn’t innovative enough, Jean went even further by incorporating sound and aroma therapies into the facilities. His goal was to make the environment a place that felt like home to his patients, that went beyond comfort.

Jean was frustrated by the fact that patients with dementia would lash out, but it wasn’t because they are necessarily violent, but because they were forced into a place they don’t recognize and asked to follow schedules and protocols that were never part of their lives before their diagnosis. He said that instead of trying to understand the situation better, doctors tend to just prescribe medications that dull their moods. 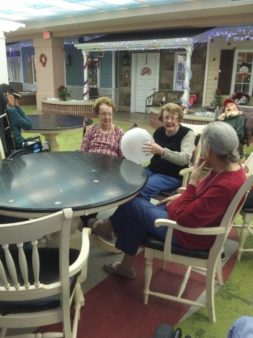 That’s definitely not the case at his facilities. After the success of Lantern of Madison, Jean opened two more facilities designed with the same “walk down memory lane” concept. While he admits it’s not a cure, it’s at least a step in a different direction than how it’s always been done. 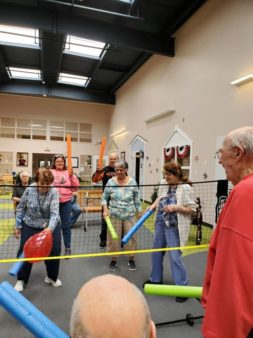 While Jean, and everyone, would love to find a cure for dementia, he knows this nursing home design isn’t it. He’s not looking at it as a way to “fix” these patients, but rather as a way to give them a better quality of life and to help medical professionals learn a little more about the disease.

His goals are admirable; he simply wants to help his patients get to a point where they can live in the facility like they would a retirement home – independently but with help nearby if they need it. His long-term goal is for patients to ultimately be able to go back home after some rehabilitation. 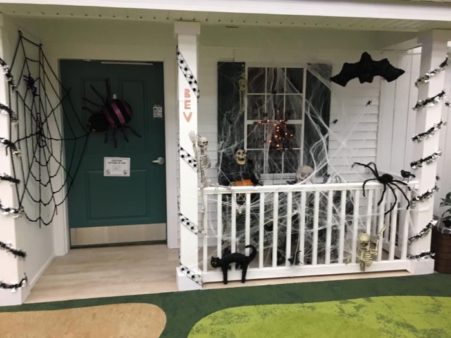 Jean may not have all the answers right now, but he is at least trying his best. Nursing homes are expensive and CEOs don’t always have a good reputation. Jean’s vision is providing hope to patients and their families. Maybe, down the road, his innovative design will become standard in these facilities, and patients’ quality of life will improve tremendously.

Share Jean’s story and innovation to help encourage others to seek out these kinds of facilities, or to petition for them if there aren’t any nearby.