Why Are So Many Ancient Statues Missing Their Noses?

Ever wonder why so many ancient statues don’t have noses? Clearly they’ve encountered some unfortunate events.

Curator for the Brooklyn Museum’s Egyptian art galleries, Edward Bleiberg, admits that he never thought about it much – that is until a number of visitors began asking him questions about why so many of the statues were nose-less. Curious himself, he decided to investigate the matter himself. Now, he’s presenting the results – which are based on previous research about defacement and the afterlife – in an exhibit called “Striking Power: Iconoclasm in Ancient Egypt”.

“The consistency of the patterns where damage is found in sculpture suggests that it’s purposeful,” Bleiberg told Artzy. 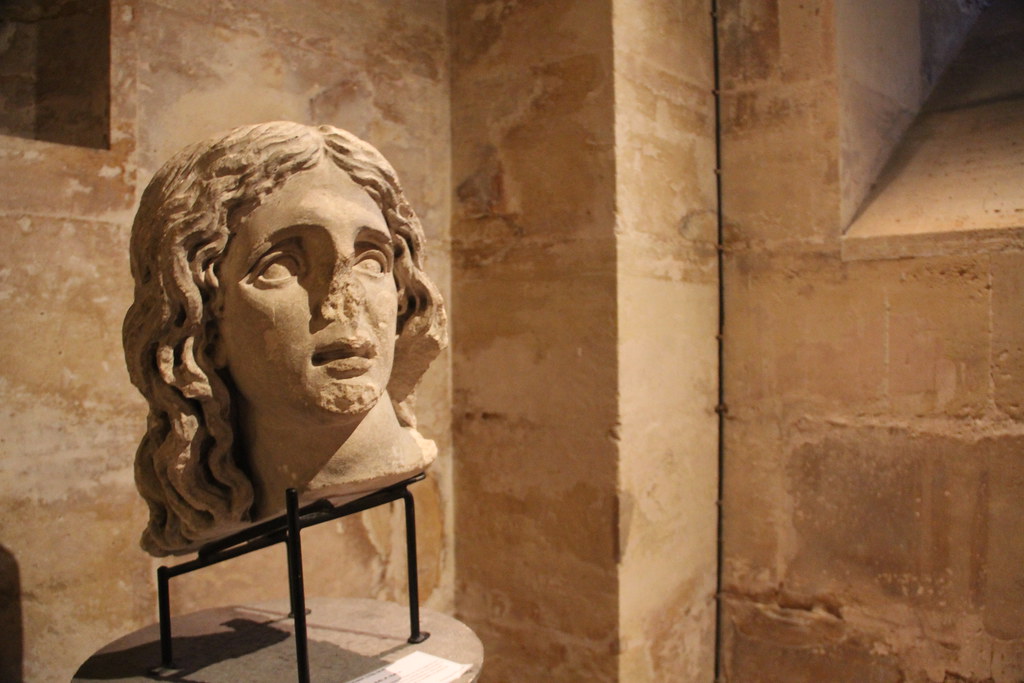 Bleiberg is presenting the argument that it comes from the fact that ancient Egyptians believed that the icons contained the souls of the deceased or the essence of a deity. As a result, statues, art, and other images represented a sort of portal between realms of the living and the supernatural world and a ritual would activate the statue that could possess the spirit of the deity or deceased.

The majority of these images were kept within the tombs and temples. In the first, descendants of the deceased could interact with their ancestors in the afterlife by bringing the statues gifts, or they could also send their god’s offerings. The only way to take away this power was to destroy the source – meaning the statue or artwork.

“The damaged part of the body is no longer able to do its job,” Bleiberg explained. 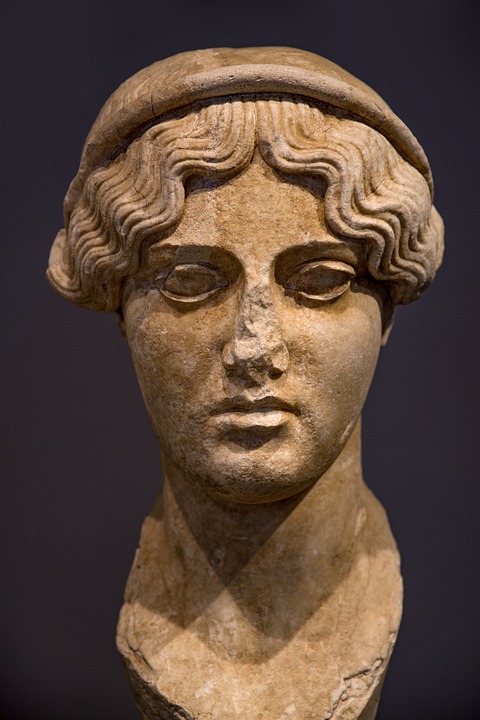 That means that through vandalism, gods can’t hear prayers without ears. Offerings couldn’t be accepted without arms. And there can be no breath without a nose of course. Essentially, vandalism was meant to “kill” the icon or spirit. Bleiberg explained that a petty tomb robber might resort to vandalism in order to stop the statue’s spirit from seeking revenge on them later on. Therefore, they could rob their treasures without consequences.

He added that Ancient Egypt had a long history of damaging human imagery. For example, in prehistory, mummies were deliberately damaged. Hieroglyphics left behind show a glimpse into the instructions which include burning of wax effigies to warriors setting off to fight, or pharaohs decreeing punishment on others through the destruction of their likeness. Later on, when Christianity arrived into the mix, statues and other icons were destroyed in an effort to prevent “pagan” demons from being summoned.

“Imagery in public space is a reflection of who has the power to tell the story of what happened and what should be remembered,” Bleiberg added. 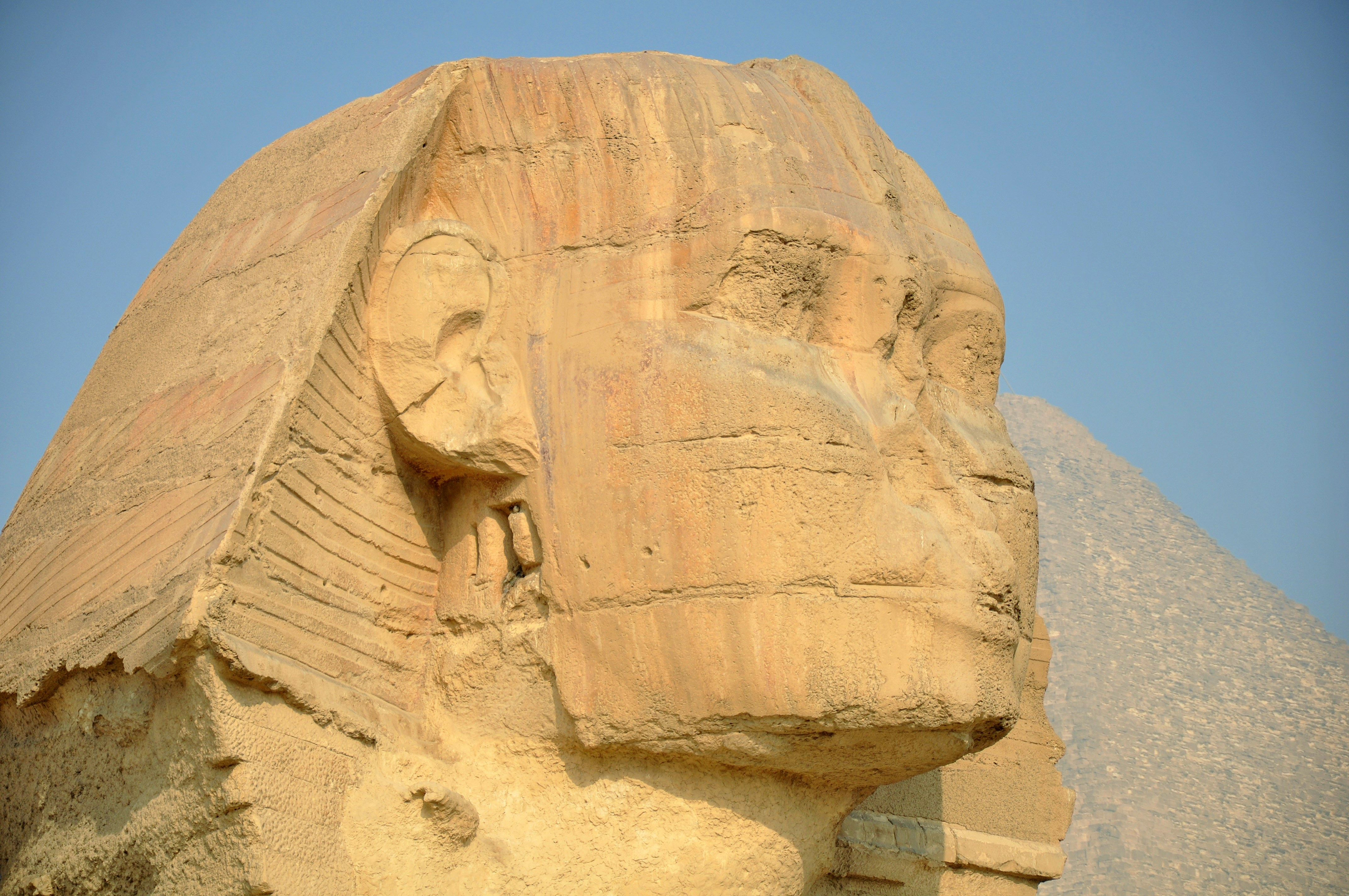 But the practice of de-nosing icons isn’t just an Ancient Egyptian practice. There are similar vandalism acts on portraits from Greece, Rome, and the Persian Empire. According to Mark Bradley from the University of Nottingham, UK, it may be symbolic of “nose-docking” – which was a real-life punishment in the ancient classical worlds. It was practiced in ancient Egypt, pre-Colombian America, Medieval Europe, early India, as well as the Arab World.

Byzantine Emperor, Justinian II, had his nose cut off after he was dethroned in order for him to not attempt to take it again. It also surfaced in ancient literature, since Hercules was called the “Nose Docker.”

“It has been a powerfully symbolic gesture associated with disempowerment, humiliation, visibility, exclusion, lost identity and pain,” he writes.

While the erasure of ancient kings and queens in history was a practice that crossed the nations – it is something that we still see it today.