What Was the Top News Story From The Year You Were Born?

There have been some truly incredible news stories over the past 70 years, events that have changed the way we live and the way we see the world. The world had changed more in recent history than at any other time in history. From spaceflight to international conflicts, the events that made headlines shaped the world. Check out the biggest news stories from the year you were born! 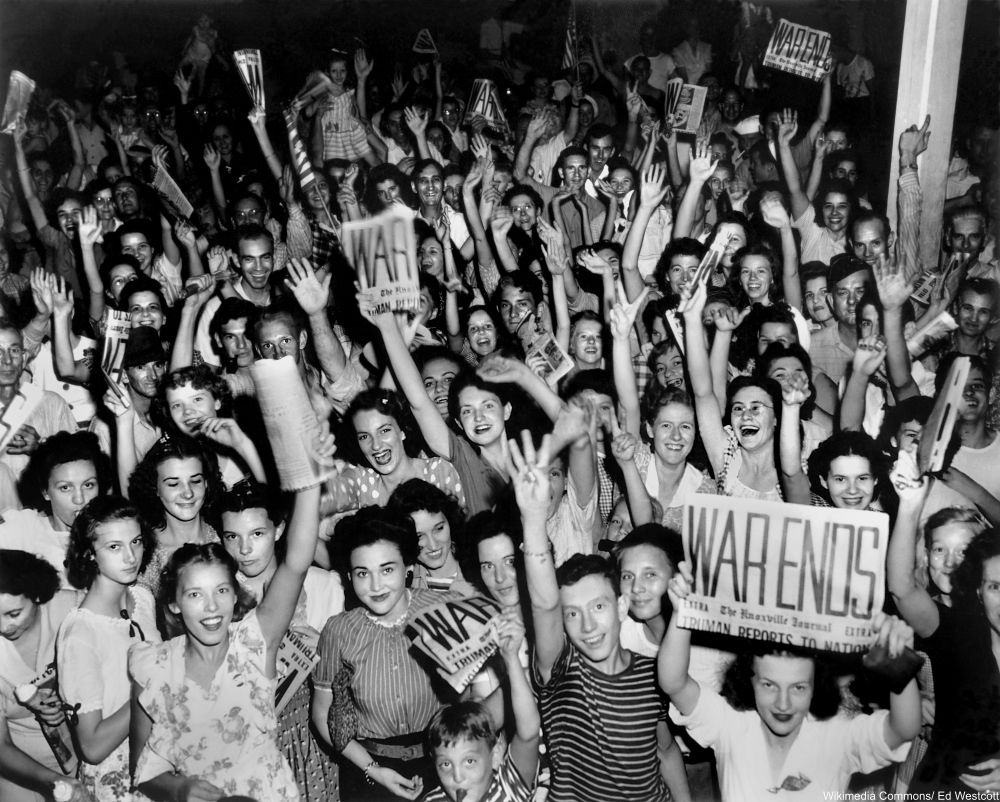 Victory Over Japan Day on August, 15, 1945 was one of the biggest news stories of the year, alongside the restructuring of Germany, the atomic bombs dropped on Hiroshima and Nagasaki, and the death of FDR. Most of the news stories of 1945 focused on the war, but victory was truly a cause for celebration. The official surrender and treaty took place on September 2, 1945.

19 Nazi officials were tried and found guilty during some of the most widely discussed trials of the 20th century. 3 were acquitted, but the world waited each day to hear what would be the fate of the men who had so bolding disregarded the humanity and rights of millions of people.

Headlines around the world were focused on the newly-gained independence of India and Pakistan from British rule. The new nations rocked the world with headlines of their freedom from one of the most powerful governments by use of peaceful protests and mass walk outs.

Soon after Israel became a nation, the Arab-Israeli War broke out and made the front page of most newspapers. Lasting for about 1 year, this conflict has set the tone of relations between Israel and Palestine for decades. 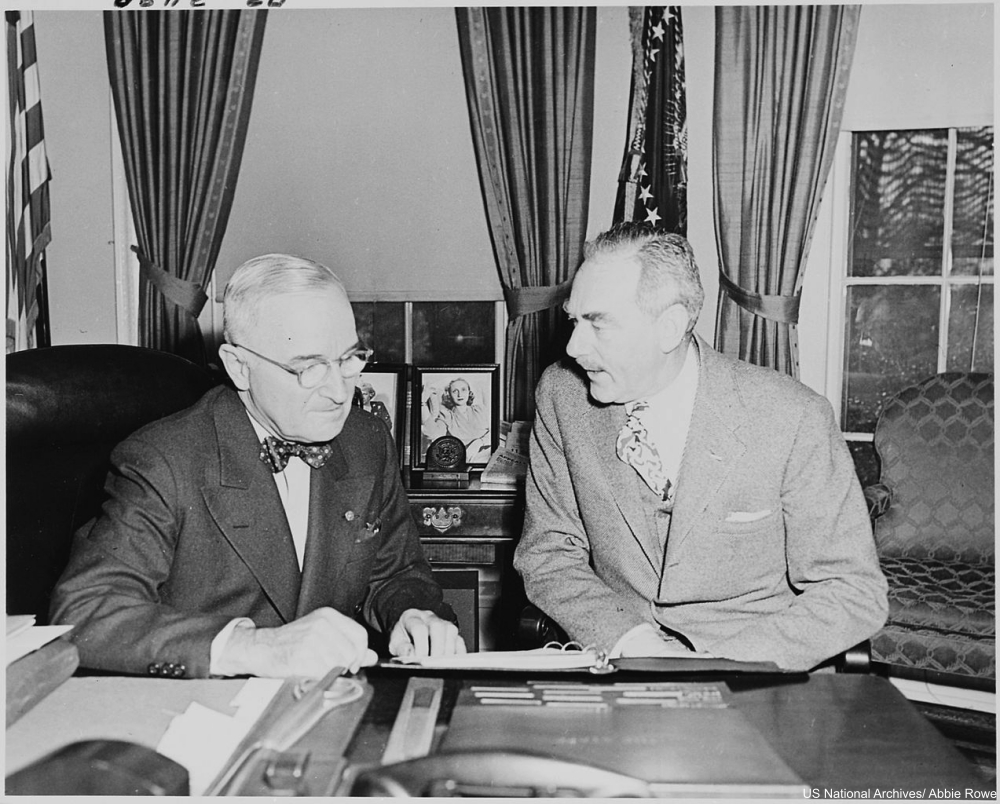 When North Korean Communist forces invade South Korea, the Korean was began in June of 1950 and lasted another 3 years. 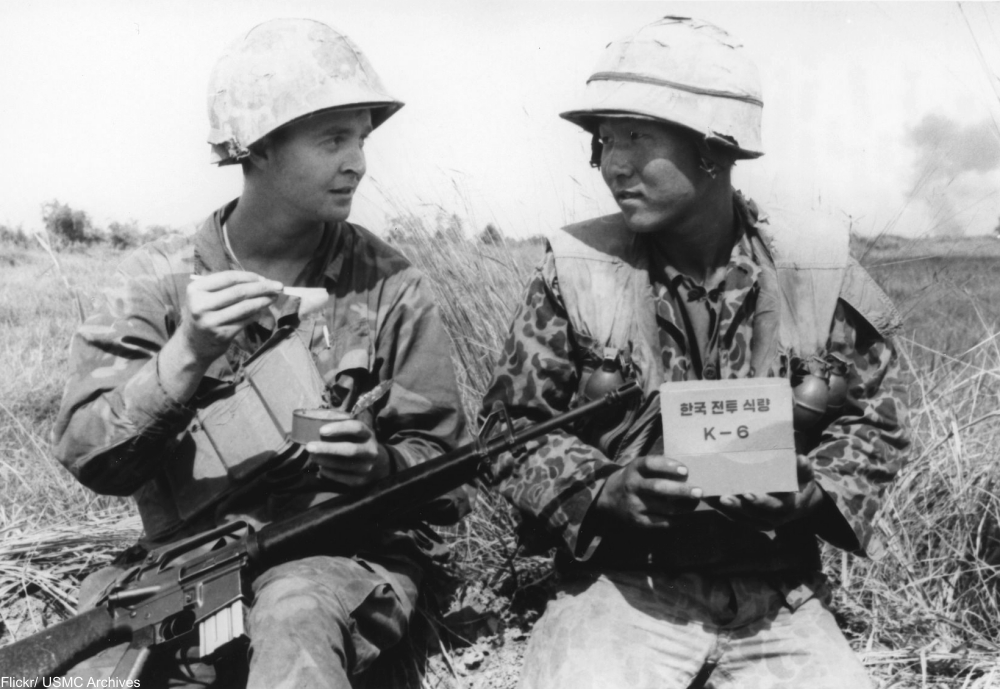 With control of Seoul passing back and forth in a series of conflicts between Communist Korean forces and UN forces, the Korean War made headlines constantly.

Elizabeth Windsor becomes Queen Elizabeth after her father, King George V passed away. Her reign has been the longest in British history.

The Korean War armistice is signed in July, after a frustrating 3 years of battle, avoiding a more serious escalation of international war. 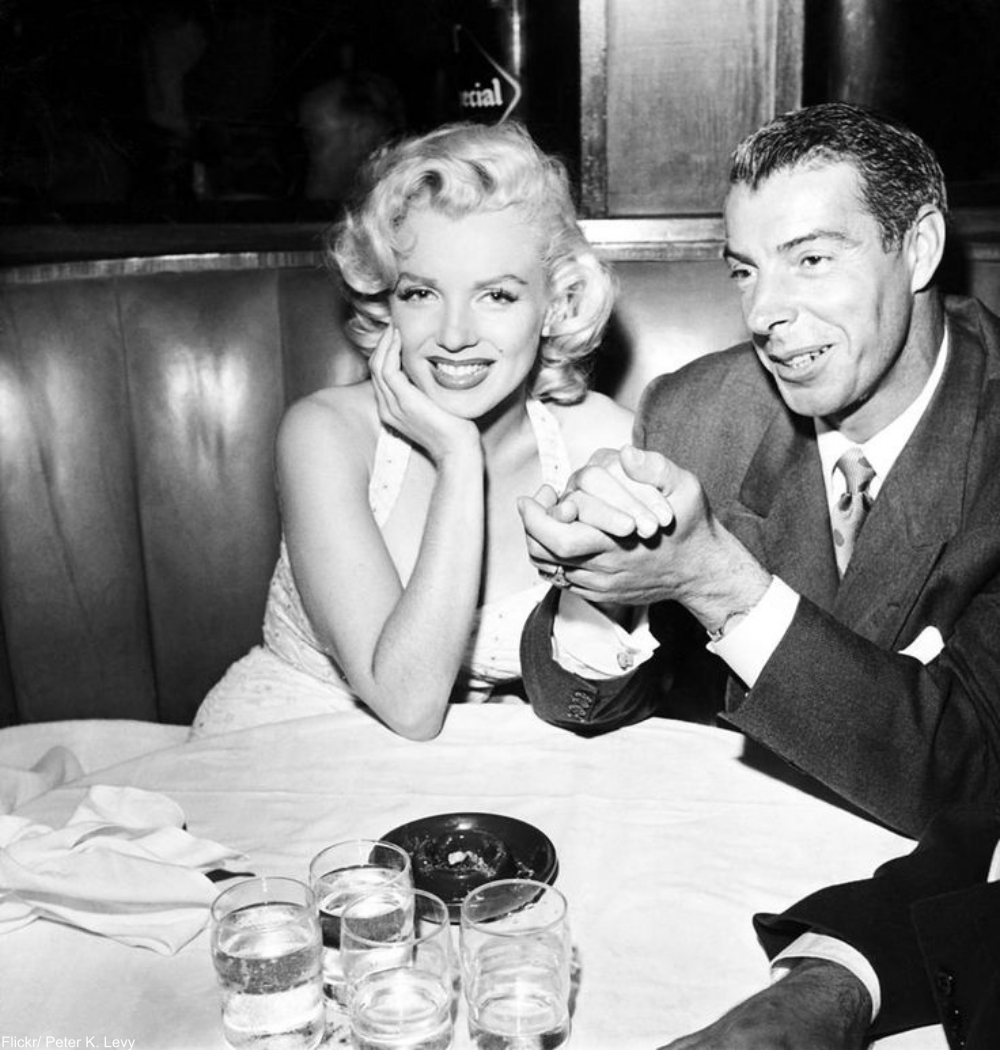 Marilyn Monroe and Joe DiMaggio elope and then file for divorce all within the same year. The announcement of their divorce was hard for all parties involved, and many fans felt especially down-hearted as well.