Now that we’re in 2020, the year 1968 seems like a whole other lifetime ago. And it really was – things were so different back then. Different rules applied, and there were different views on health topics than what we would see today. It was so different, in fact, that new moms were totally allowed to smoke just hours after giving birth – so long as the newborn baby wasn’t around.

This was shared with Facebook last year, after Micala Henson found an old set of instructions her grandmother received in the hospital just after giving birth to Henson’s mother in October 1968. Given that these instructions were way different from what you’d expect to see today, Micala just had to share on social media – and the post went viral! Far into 2020, plenty of people have continuously commented on the now-obsolete medical guidelines.

It’s insane to think these were medically correct back in the day! While “Do not smoke while baby is in the room” seems like a no-brainer, it’s probably not the worst. This list certainly stands as a testament to just how much our society has changed over the last 50+ years. Today, most dads wouldn’t think twice about being in the delivery room, but back in the day, they were strictly prohibited – they couldn’t even be in the same room when their wives were nursing! And any other visiting relatives couldn’t actually hold the newborns, they could only view the babies “on display” through a nursery window. On top of that, these visits were very specific and restricted to certain time slots.

On top of that, the nursing schedule itself was pretty strict. Back then, nurses would bring in the infants to their mothers four times a day, and the mother could only nurse for a set number of minutes per day! During the first 24 hours it was five minutes, then went up to 7 minutes in the second and third days, and on the fourth and fifth days it went up to 10-15 minutes. Most families in 2020 wouldn’t dream of following such restrictive rules.

As the instructions warned, “If baby nurses longer, it may cause the nipple to become sore.” 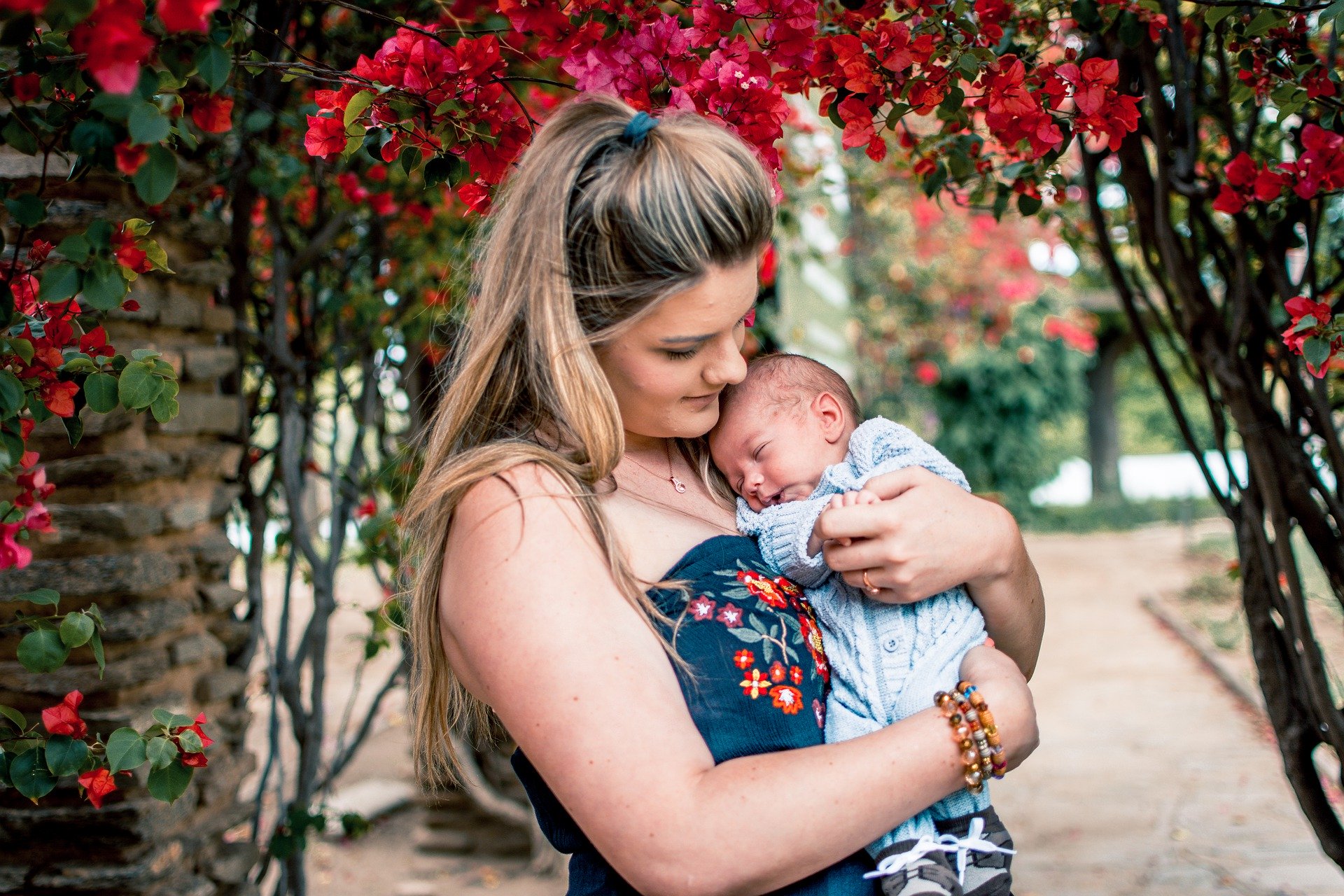 Nowadays, medical experts agree that infants can feed 8-12 times a day, or whenever they’re hungry.

The instructions also included a list of foods nursing mothers were to avoid. To be honest, some of them don’t make sense. The list included chocolate candy, raw apples, cabbage, nuts, strawberries, cherries, onions, and something known only as “green cocoanut cake.”

That last item we can only guess what it must be. However, today, the CDC states that nursing moms should get in a balanced diet of lots of fruits and vegetables. The items that they do recommend avoiding include seafood – because of mercury poisoning – and caffeine. A much more realistic and manageable list for sure.

What do you think of the instructions for new moms? Do they surprise you? Let us know!