The Real Life Muses Behind These 6 Famous Paintings

Lamia and the Soldier (1905) is a graceful telling of Greek myth through exquisite painting. John William Waterhouse, like other pre-Raphaelite painters, sought to depict the romance and grace of old stories. The model he used for this painting is not officially known. However, there are several clues as to who she might be. 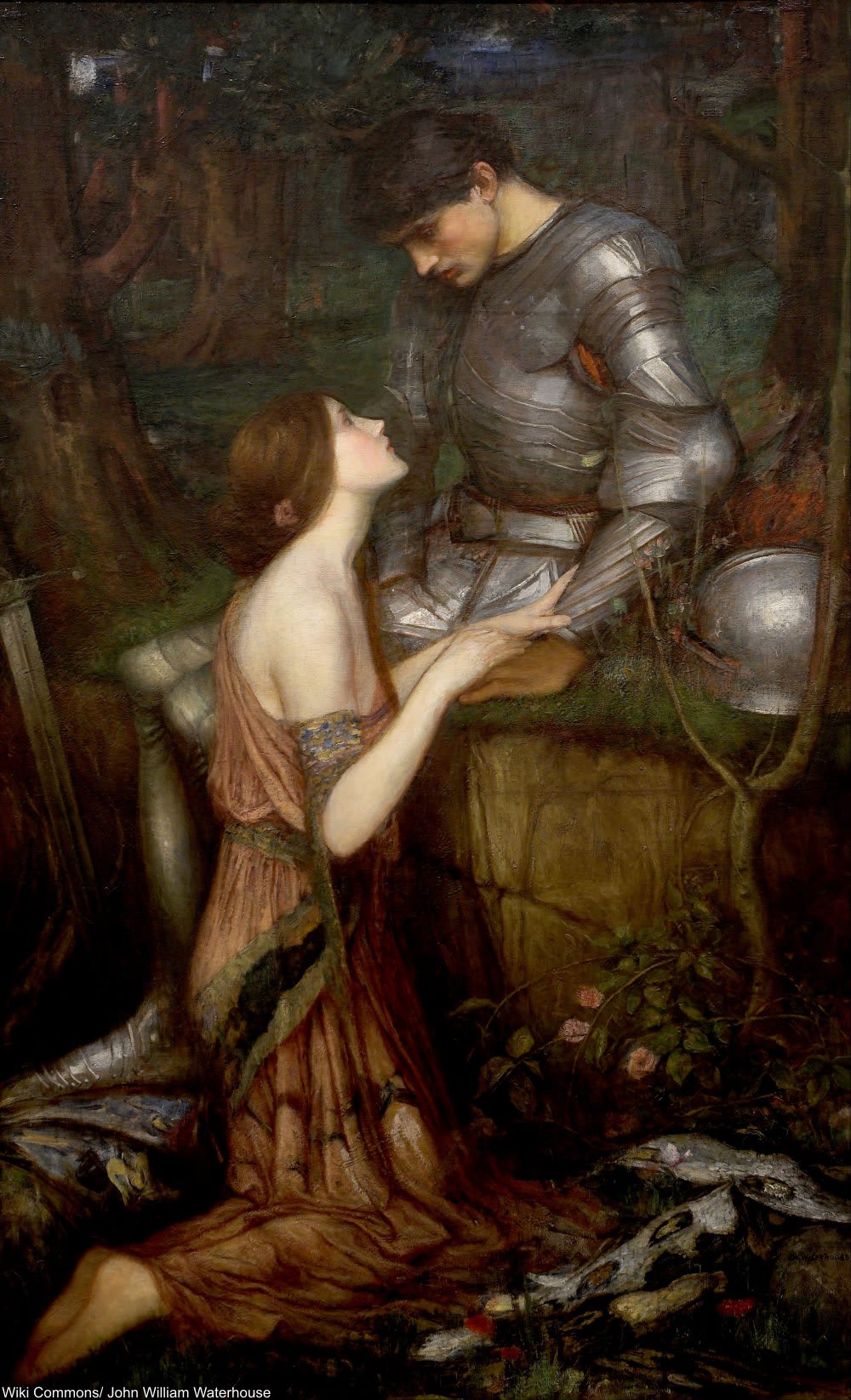 Found among his things was an envelope with a study of a woman on it who looks lot like Lamia. The envelope is addressed from one Muriel Foster, widely acclaimed singer of the day. When one compares Lamia and Foster the resemblance is uncanny. While we don’t have proof that Foster was his model, many have wondered who his models were since this female archetype, with deep-set eyes, appears to haunt many of his paintings. 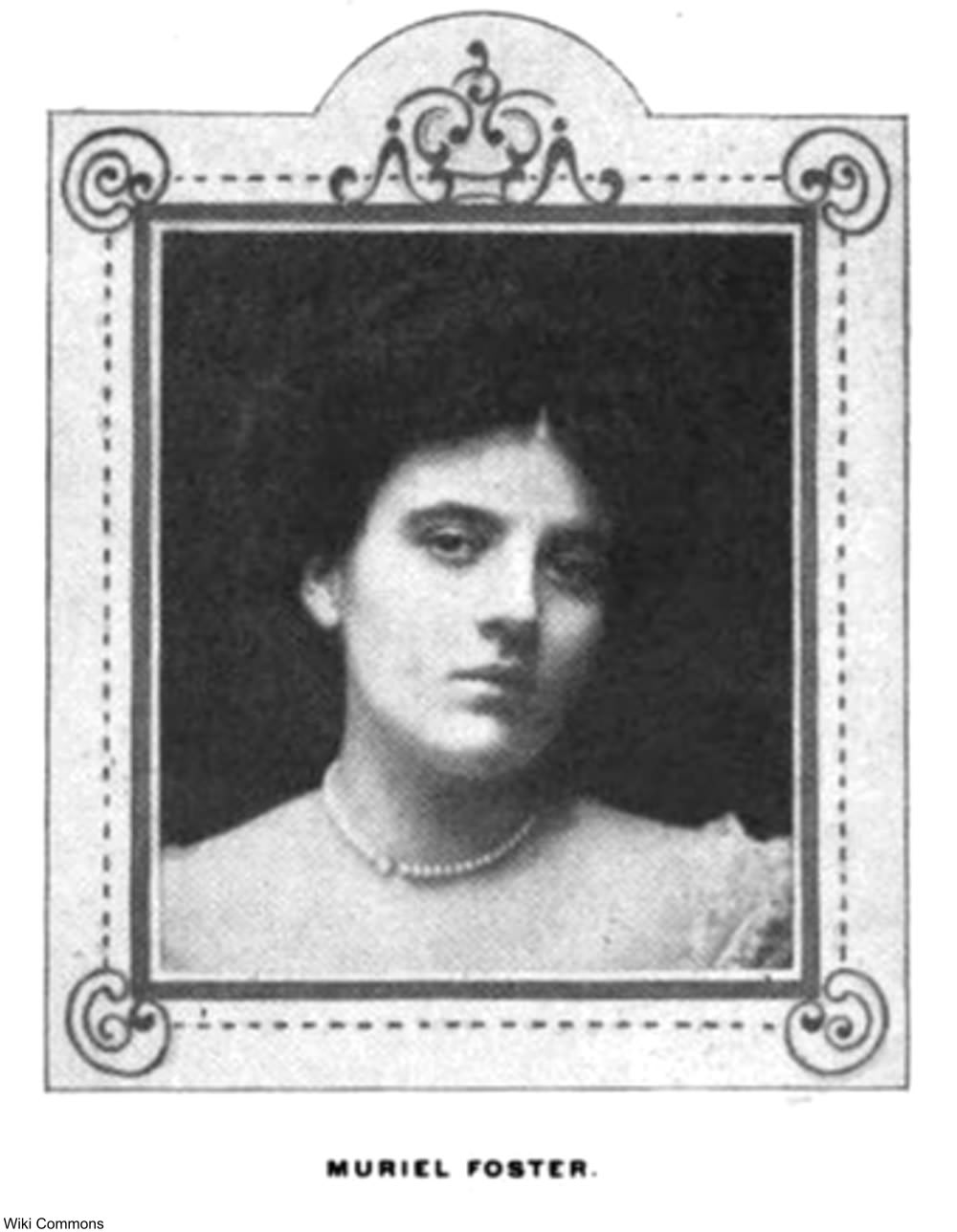 This famous 1871 painting is formally known as Arrangement in Grey and Black No. 1, but most people will more likely recognize the informal title of Whistler’s Mother. Painted in the likeness of his own mother, the fluid yet dim light that James Abbott McNeil Whistler depicts is captivating. 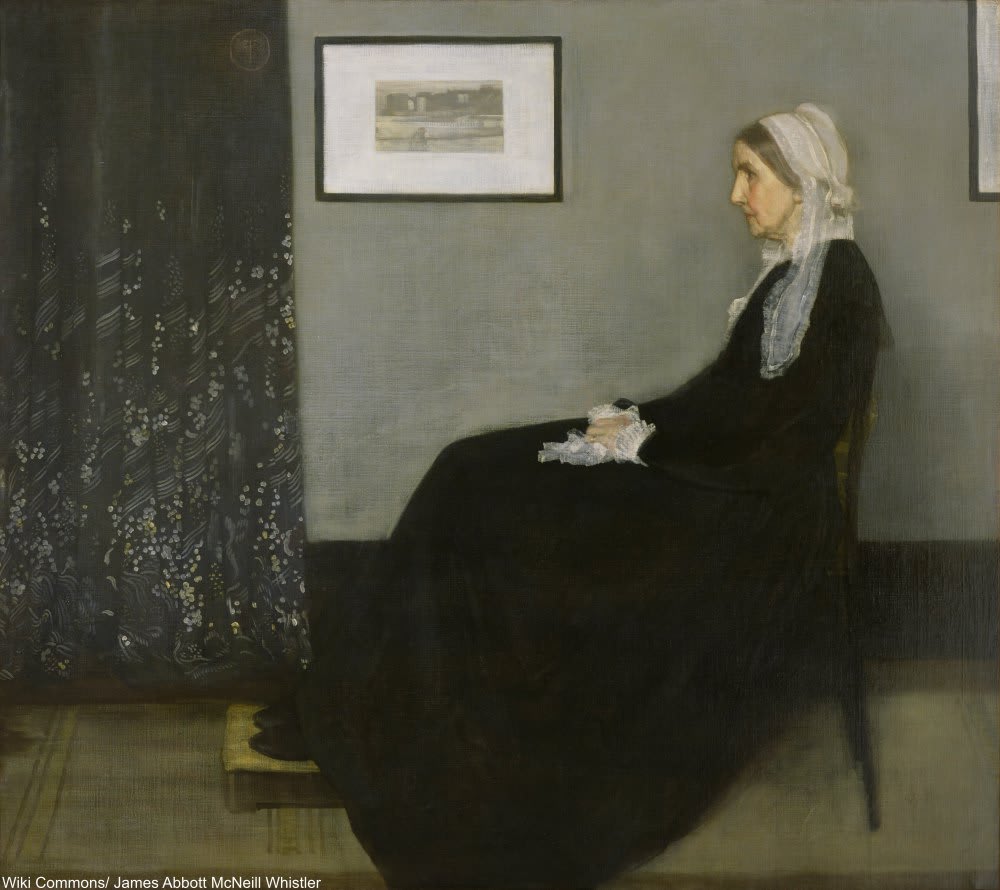 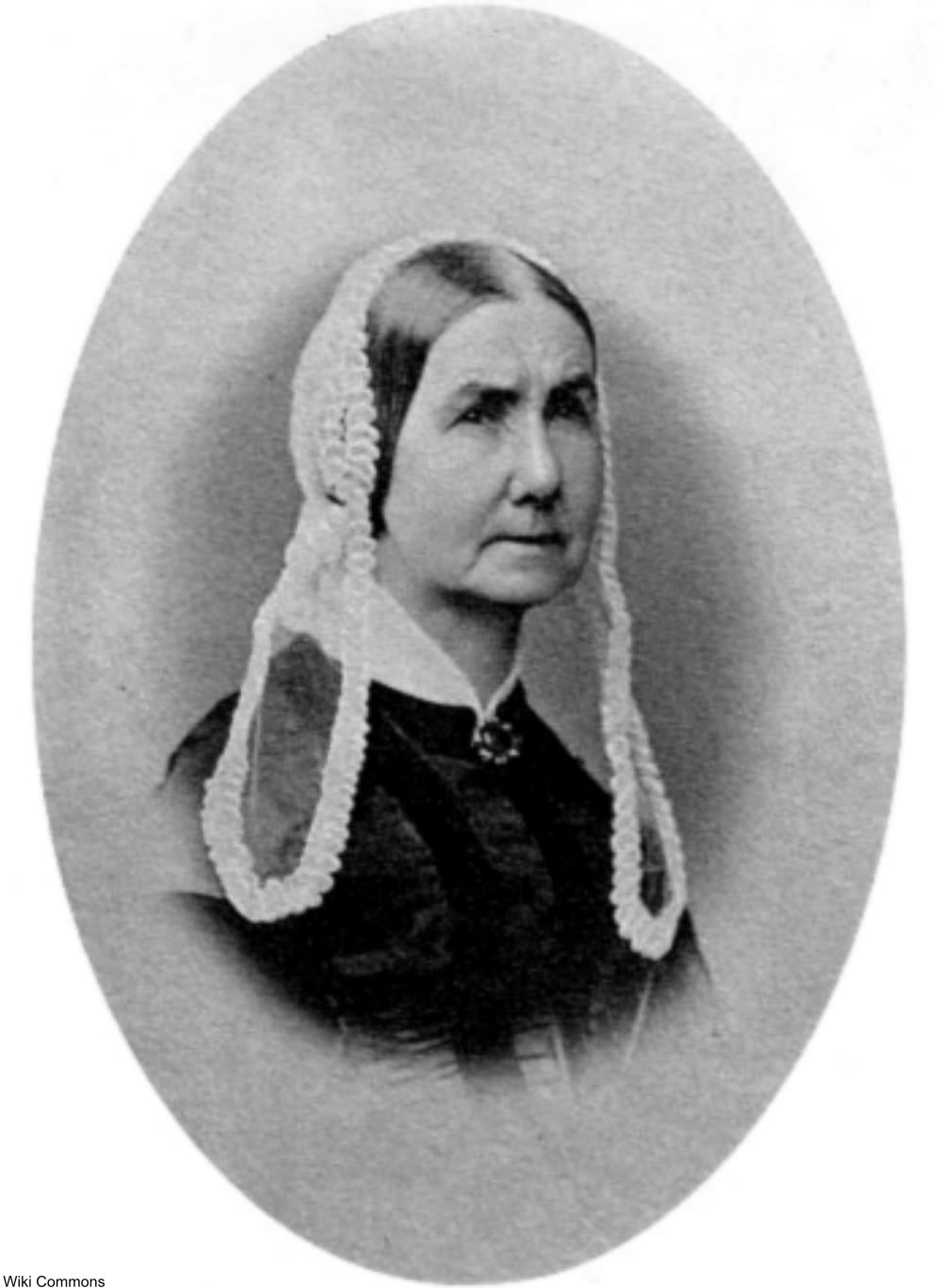 During the Victorian era the painting was scoffed at for its simplicity, but became popular in the 20th century having been used as a postage stamp in 1934 after being exhibited at the 1933 World’s Fair. Whistler’s Mother has long been held as a sterling artistic depiction of a mother’s love for her son.