The Horrific History of “Mummy Brown”

When the first tombs of Egyptian royalty were discovered by European explorers and treasure hunters, they were thought of as incredible curiosities of the ancient world. Some of the most famous sarcophagi in Egypt were discovered under British rule, which meant that her treasures could be shipped back to England or anywhere else in the empire to be used for any purpose. And, use them they did. Beginning in the 1600s, mummies shipped from Egypt were treated in a ghastly manner and many were used “mummy brown”. 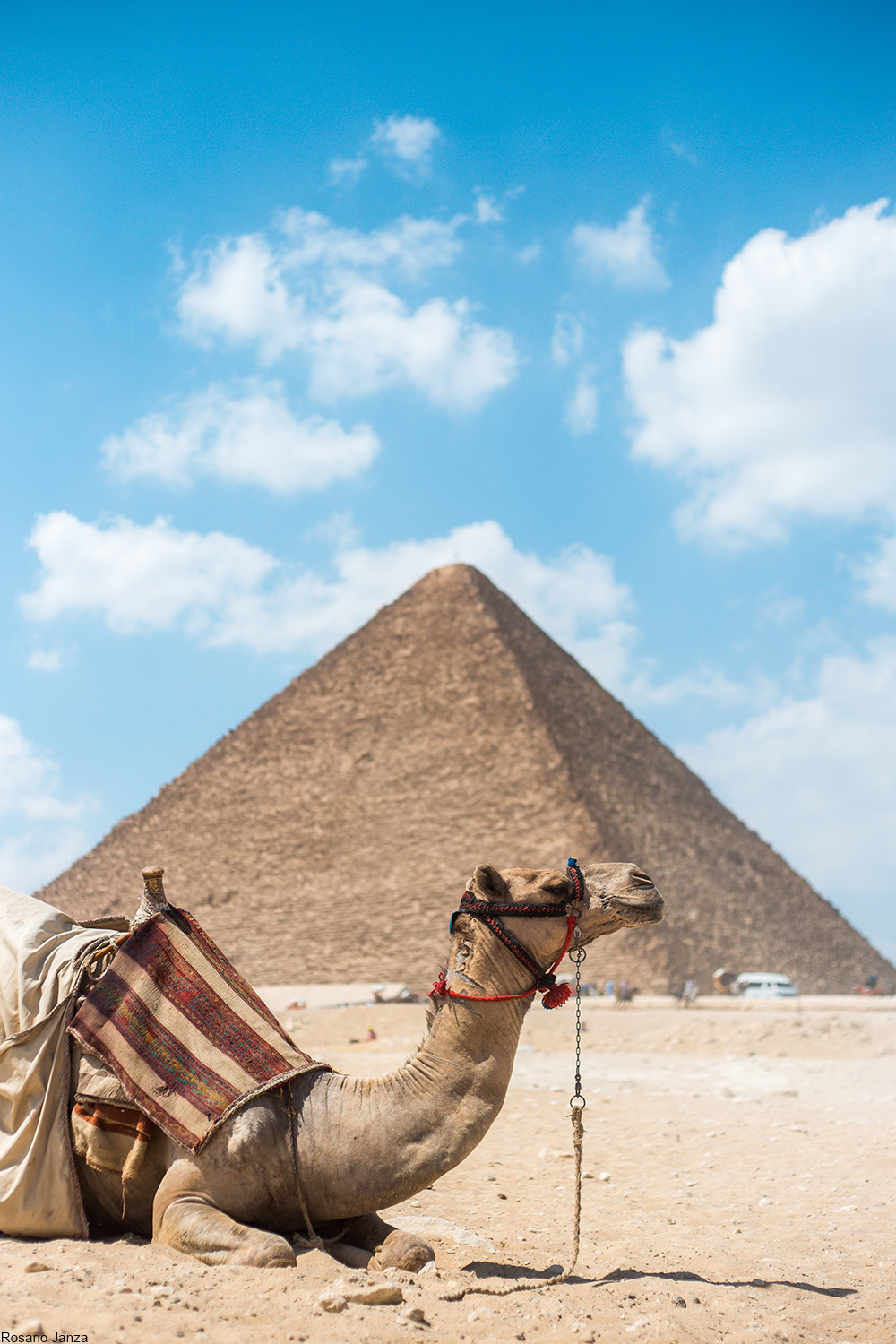 The Culture of Death

The Victorian fascination with the death, the supernatural, and the occult is well documented. Not only did high infant mortality rates impact how people viewed death, Queen Victoria’s decades-long mourning for her husband made mourning culture quite elaborate.

Funerals were grand affairs that one might be issued a gold-embossed invitation for and spiritualism caught on as a way for the living to commune with the dead. 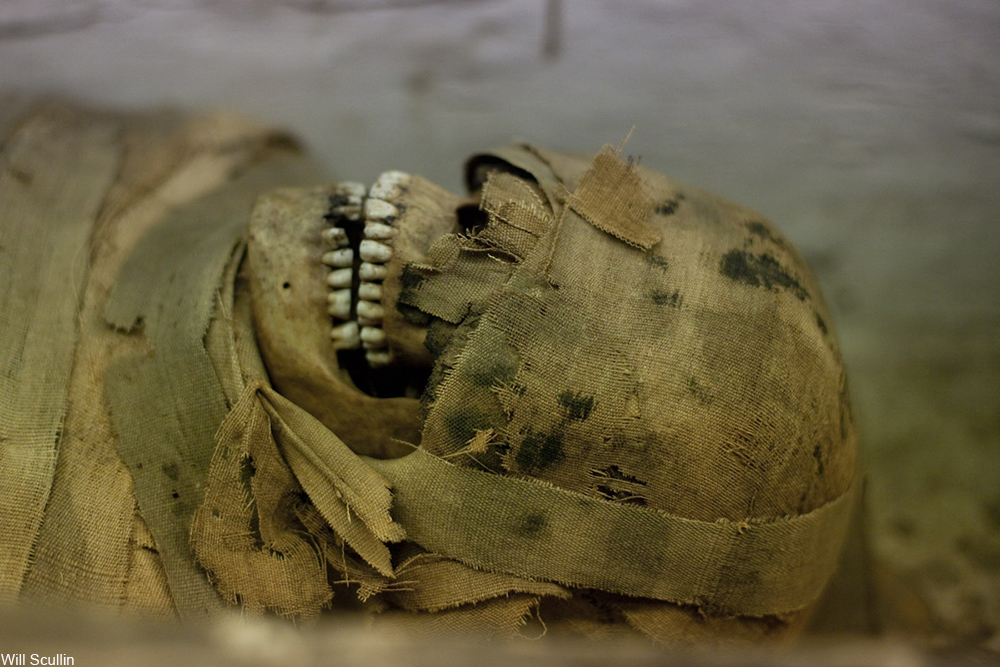 All these aspects of Western culture led to the formation of a deep and long-lasting preoccupation with the tombs of ancient Egypt, which had begun in the Middle Ages and had been reawakened with Napoleon’s exploration of Egyptian tombs in the late 18th century and his subsequent volume on the subject which inspired would-be anthropologists to flock to Egypt. At the time the field was newly-minted, with most universities having not yet created anthropology departments or requirements. And, the elaborate death rituals of ancient Egypt proved to be extremely interesting to Europeans- and later the whole world.

Victorians would hold “unwrapping parties” where the mummified bodies of Egyptian priests and royalty were unwrapped while surrounded by a circle of intrigued attendees. At the time this was not seen as desecration of a dead body, but instead a fun and spooky game, perhaps with links to otherworldly energies. One can imagine that they thought of it more like playing an ouija board than grave robbing, but there was also an element of academic study to it. 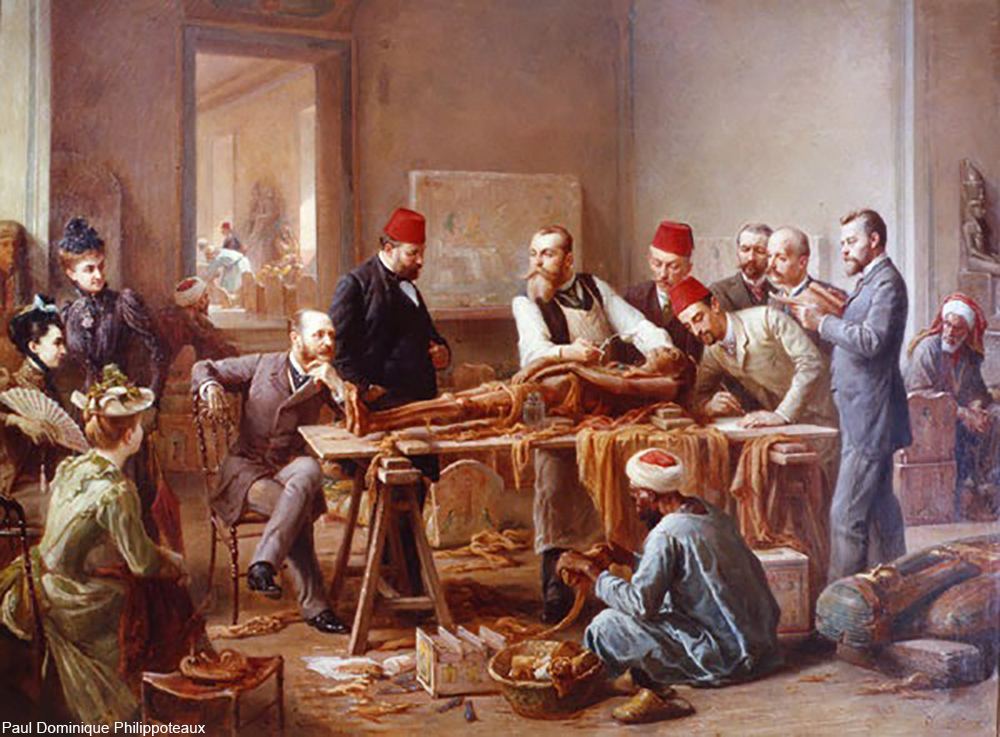 Painting by Paul Dominique Philippoteaux showing the unwrapping of a mummy in the 1890s. Via/ Wiki Commons

Once the mummies of felines and humans had been unwrapped, having survived thousands of years in their tombs, many were then ground into a powder and mixed into potions. These medicines were then either applied topically or ingested by those seeking cures to everything from broken bones to epilepsy. It was cannibalism repackaged as medicine.

The word “mummy” comes from the term for this dust (“mumia”) which is a corruption of the Arabic word for bitumen, which mummia was wrongly thought to be a replacement for.

This magical powder, which could be ground very fine, was also used as a pigment for artists. In the days before high quality artists’ paints were commercially available, painters mixed up their own colors. The formulations were often made from linseed oil mixed with finely crushed semi-precious stones or minerals. But, many artists fell in love with the way that paints made with mummy dust gave richness and depth to their paintings. The hue could vary in composition, but usually gave a multidimensional tonality to their browns. This brown became known as “mummy brown” or “Egyptian brown”.

A tube of mummy brown paint in a tiny wooden coffin. Via/ Wiki Commons

The first mummy brown paints were made as early as the 16th and 17th centuries and were popular with some of the Pre-Raphaelite artists well into the 19th century. Their romantic worldview was sometimes at odds with this pigment. But, in the end it proved to be so popular that when tubes of oil paint were first manufactured, mummy brown was among the colors for sale.

Eerily, the last manufacturer of mummy brown had only “run out” of mummies in 1964 which isn’t so long ago. Over the years it has been rumored that “homemade” mummies of prisoners or other indigent deceased were sometimes substituted for ancient mummies in making the pigment.

Egypt has long reaped the tourism profits of a world gripped by Egyptomania, yet the precious ancient artifacts have often been sources of contention. 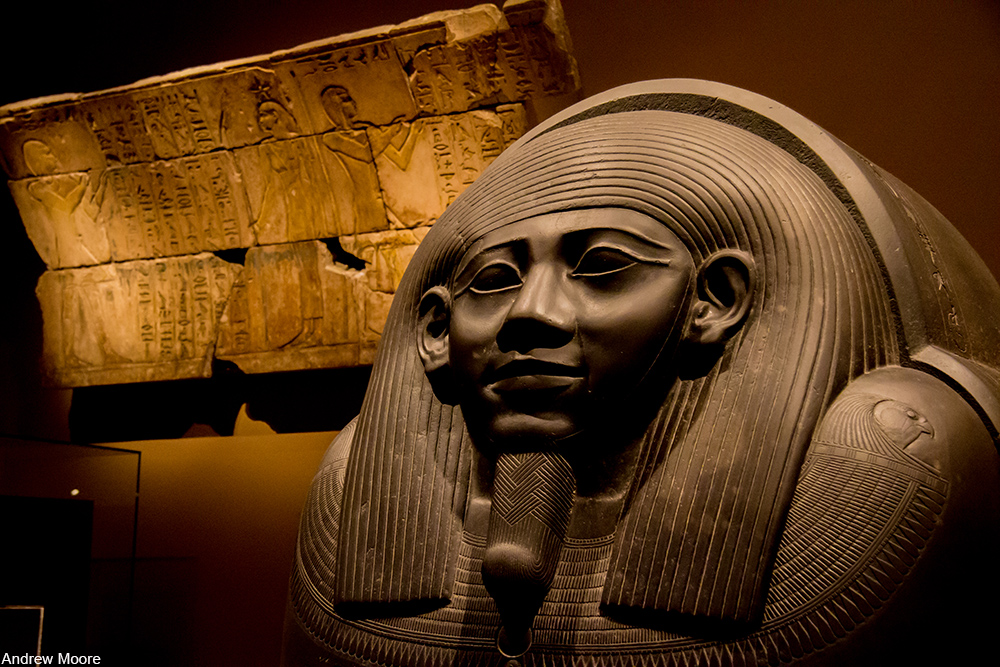 Artifacts taken from Egypt during colonial eras, and even those loaned out to museums or taken on tour on more equitable terms, have not always been treated with respect. Since the days of the Victorian unwrapping parties and mummy brown paints, Egyptian laws on what can (and cannot) be done with ancient Egyptian artifacts have become much stricter in order to prevent the gross mistreatment of these precious relics and human remains.