Most Expensive Coin in the World Coming Up for Auction

When it comes to collecting, the rule of thumb usually is that the rarer something is the more valuable it is. Such is the case with the 1794 $1 coin, nicknamed the “flowing hair silver dollar”. This coin is incredibly rare and the last time one of these coins sold at auction it went for $10M, which is the most a coin has ever sold for. The unique history of these coins makes them worth much more than even coins made from gold that are much older. 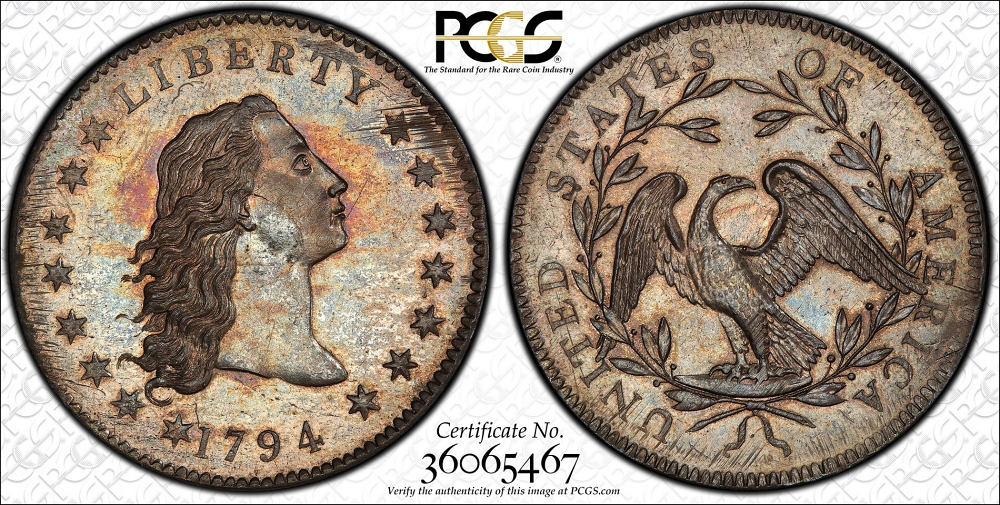 The 1794 flowing hair silver dollar is believed to be the first silver dollar ever to be created by the U.S. Mint. But, still hurting from the money spent fighting the Revolutionary War, it was not feasible to start producing coins so soon after the war. The U.S. government did not have huge stores of silver and gold with which to make and back the coins. But, they did have enough to make symbolic coins and the U.S. Mint had been established only 2 years prior so that coins could be made when the resources were available. 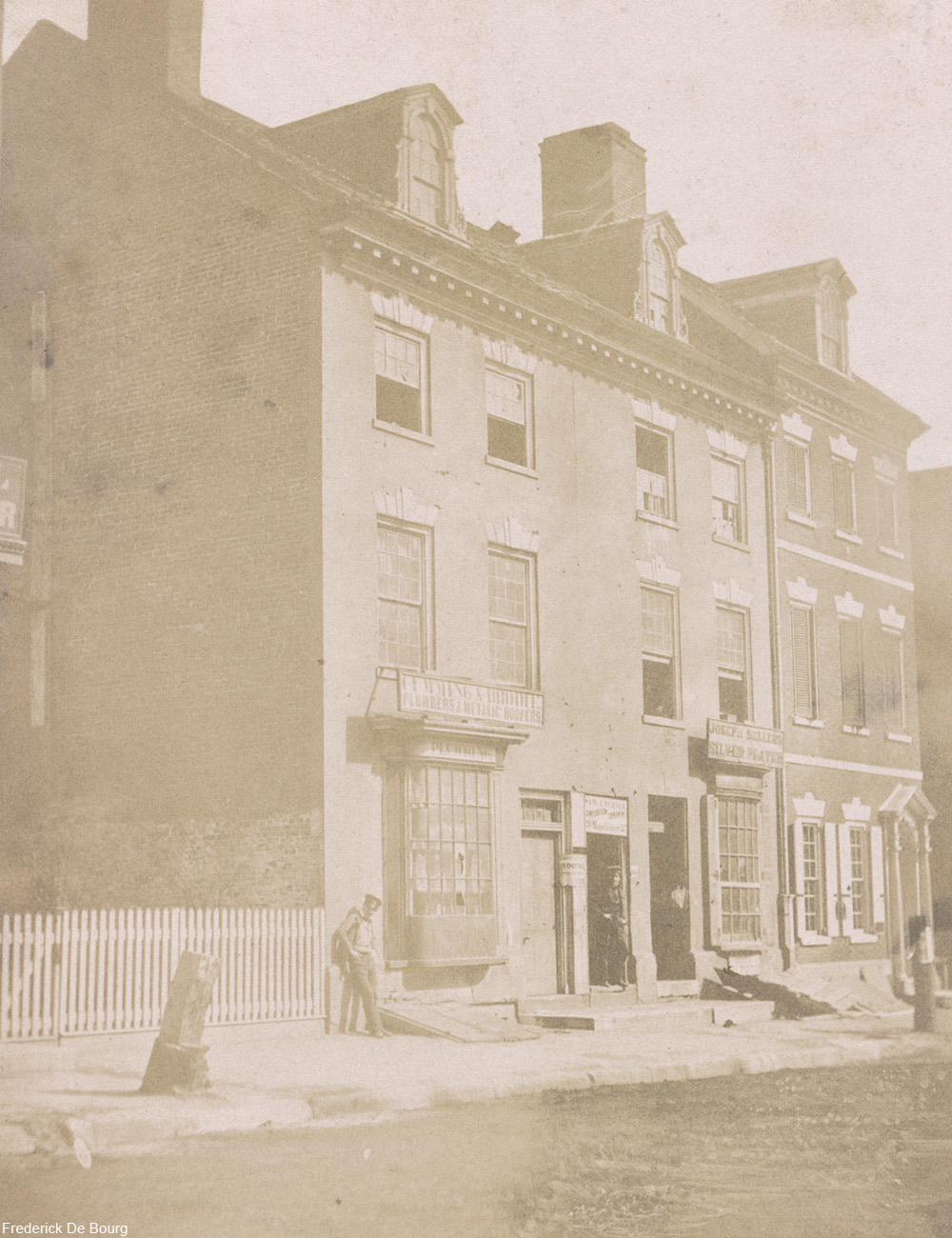 Site of the first U.S. Mint in Philedelphia, photographed in 1850 by which point it was retail space for a plumber and a metalsmith. Via/ Library of Congress

It is now thought that these coins were given to visiting dignitaries as well as congressmen and various other “important Americans”. As such they were not made to be circulated as currency. This would explain the rarity of this coin. 1,758 of these coins were made the first day that the flowing hair die was put to use and these were the first U.S. coins to be struck in silver, as the bonds for such a costly material were not available until then.

While this coin is the first silver dollar to be made in the U.S., the first coin was the 1792 half disme (pronounced “deem”), worth 5 cents. This too was an experimental coin, but was one of a few early projects to prove to U.S. citizens and to other nations that the U.S. was on track to becoming a real country with its own currency. Coins like these were part of a publicity campaign to legitimize the newly founded U.S. government.

The 1794 silver dollar is part of a huge collection of coins being consigned by collector, Bruce Morelan. This coin and many others will be auctioned in Las Vegas through Legend Auctions. When news of the upcoming auction first circulated among the coin collecting community, the value was listed at around $4M. But, Morelan himself paid much more for the coin only 7 years prior. At that time he had made a sure thing bid of $10M on the coin because he had lost it once before and didn’t want to repeat his mistake. His bid made the coin the most expensive in the world. 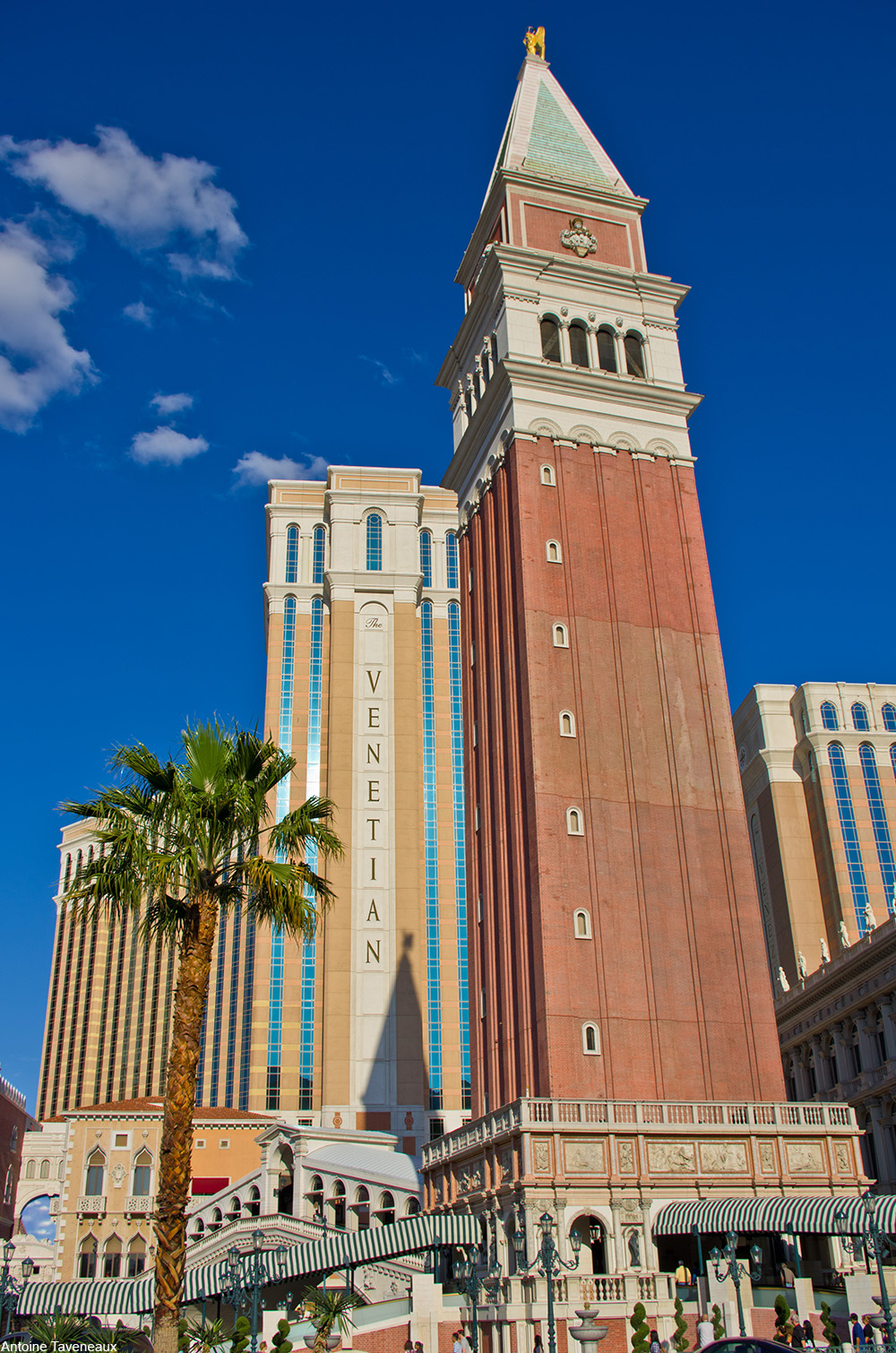 The Venetian Resort in Las Vegas. Via/ Wiki Commons

Legend Auctions has given a pre-auction estimate for the coin of $8M-$9M, but only time will tell how much this famous coin will be auctioned for. The Regency Auction 41 will take place at the Venetian Resort in Las Vegas on October 8th, 2020. For those with more modest tastes a 1795 flowing hair silver dollar is coming up for auction soon as well, though so far the bids are well under $1M.