While the original Mother Goose had 6 children and 10 stepchildren, the old woman in the shoe predates the early 1700s matriarch by at least a few decades if not a full century. Around the same that the Mother Goose nursery rhymes were first published, across the world in Russia and an extremely fruitful marriage was taking place.

Valentina lived from 1702-1782 and Feodor Vassilyeva (1707-?) were married in Shuya, Russia, in the early 1700s. An unbelievable series of higher-order births meant that the two were able to produce a shocking number of children. Valentina supposedly birthed a total of 69 children. The breakdown of her pregnancies is as follows: she had twins 16 times, had triplets 7 times, and had four sets of quadruplets for a total of 69 children. 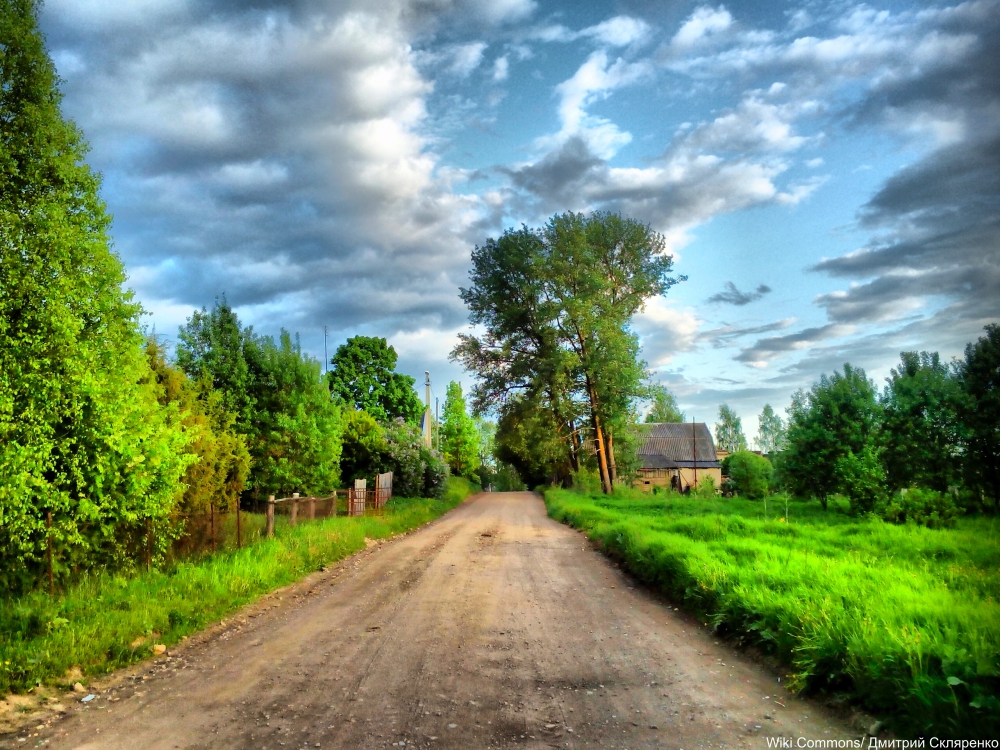 Mr. Vassilyeva’s second wife bore him an additional 18 children (6 sets of twins and 2 sets of triplets), bringing his total number of children to 87 (84 of which are said to have reached adulthood). While both women were obviously very fertile, they would never have had so many children if their husband had not been predisposed to sire twins, triplets, and quadruplets. It is unknown for how many years Valentina and Feodor lived apart before he acquired his second wife (her name is also unknown to us).

Let’s just stop for a moment and think about what life must have been life for a family of 18th century Russian peasants with literally dozens of children running around. If only even a fraction of these children were real and not made up then it still represents a huge burden to the family until enough children would have been of sufficient age to make real contributions to the family economy. 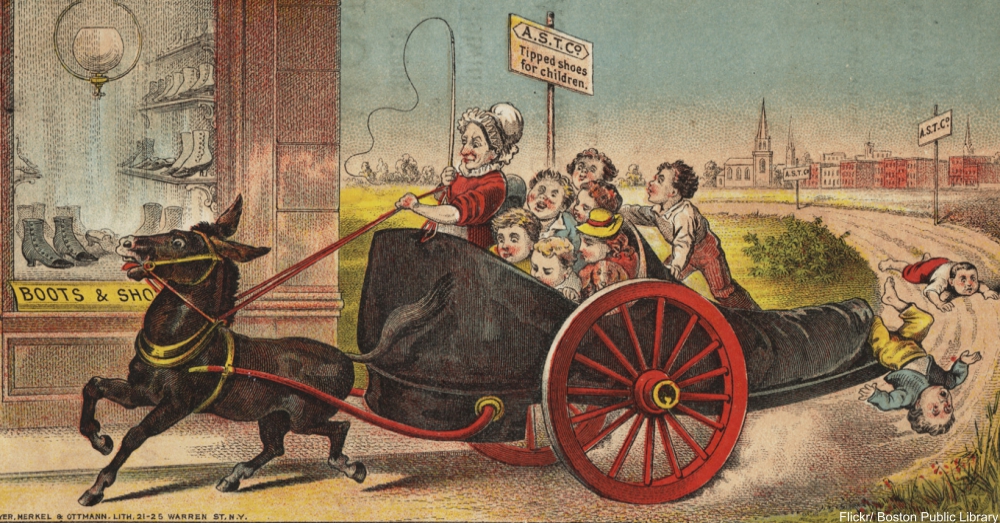 While many have posited that the story must be made up, there is evidence of Mr. Vassilyeva having written to the local monastery of his enormous family and there is evidence of a potential invitation for him to meet Catherine the Great, Empress of Russia for his record-breaking amount of progeny. The Guinness Book of World Records has named Mrs. Vassilyeva as the Most Prolific Mother In the World.

Some modern-day observers have asked whether or not it would have even been biologically possible for the Madames Vassilyeva to give birth to that many children and numerically, chronologically, the answer is – yes, it is possible.

But, there are two factors which make those dozens of children seem less likely. One is the stretches in-between “confinements” during which time a wet nurse was most likely not afforded a family that large and that poor. The other is that multiple births, while extremely rare, pose a danger to an 18th century mother even greater than single births would have. The risk of harm to mothers and babies both was extremely great before things like industrialized medicine, antibiotics, and germ theory reduced the risk drastically.

With spotty records for the time period and hyperbole used commonly during the time, it’s possible we won’t really know how many children Mr. Vassilyeva had with his two wives. But, if it was even half of what he reported then it would still be an incredible number of children for one family to boast.

Click here to read about the girl who actually fell from the sky and survived!