On July 16th, 1969, NASA launched Apollo 11 from the Kennedy Space Center in Merrett, Florida. This was the first time that American space technology had yielded such an ambitious project. The world was on edge to find out what would happen to the astronauts, a newly-created profession that inspired children around the world to learn about space. Neil Armstrong, Buzz Aldrin, and Michael Collins made it safely to the Moon on July 20th. The world waited with bated breath to hear the communications from outer space and President Nixon even had an alternate speech prepared should the astronauts get trapped on the moon. When communications came through, as it turns out, the iconic words from Neil Armstrong were slightly misheard – by millions of people. 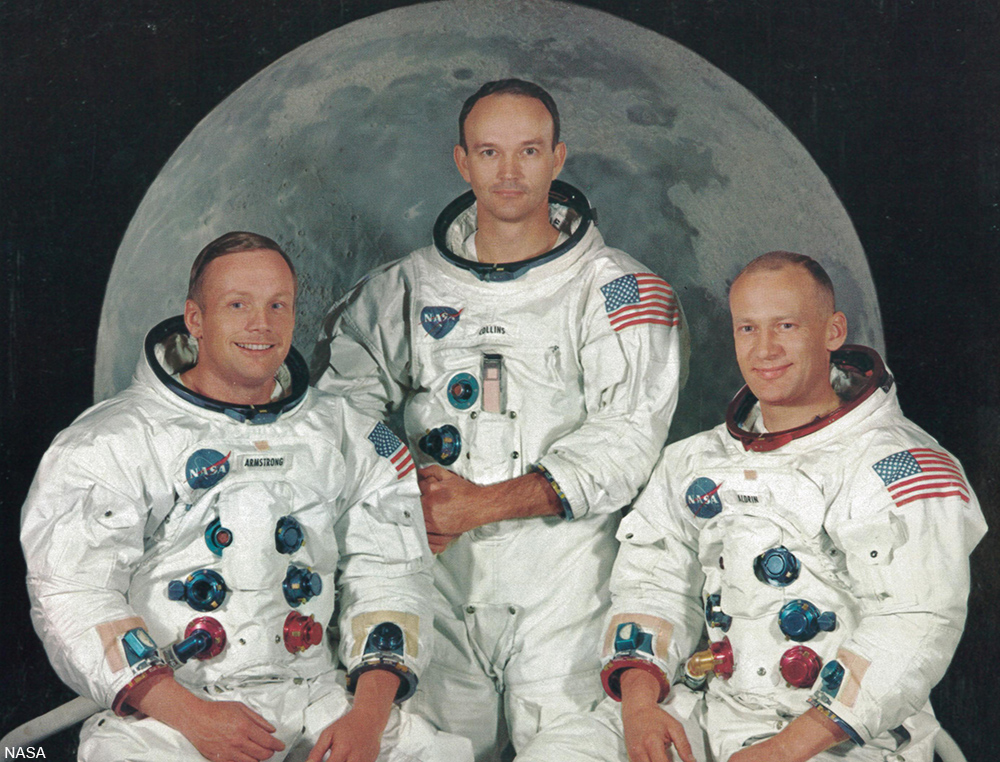 If you’ve ever thought that the words “That’s one small step for man, one giant leap for mankind” didn’t make a lot of sense, then you’re not alone. To say “man” and “mankind” in the same sentence is redundant. But, add the article “a” before “man” and you’ve got a different sentence altogether. Neil Armstrong claimed for years that he said “a man” however the press and the rest of the world heard it differently. 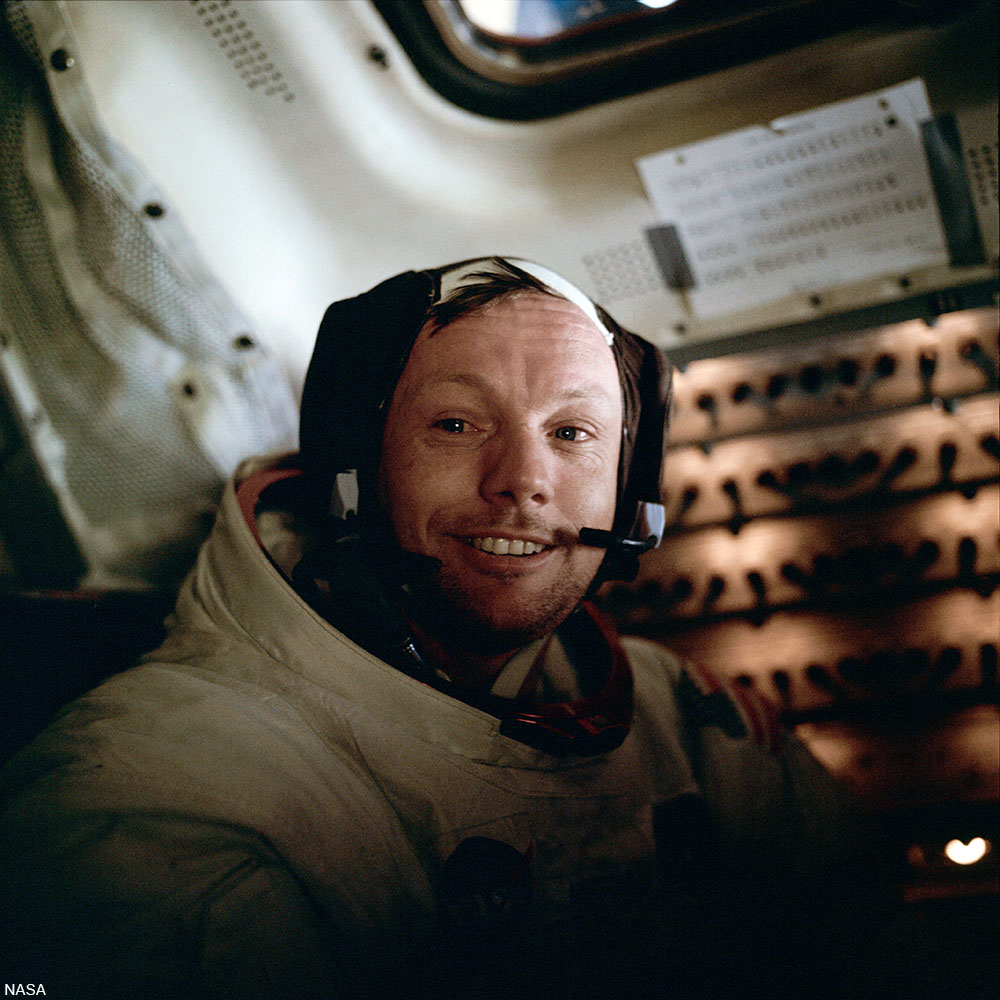 In 1999 Armstrong publicly contested that he uttered the misquoted words, but admitted that the recording of his transmission back to Capcom was not very audible. No wonder since it was coming from space after all! In 2006 programmer Peter Shann Ford took the famous lunar recording and ran it through a program for the disabled which helps them process spoken language using nerve impulses.

As you can imagine this was a highly specialized program designed to examine speech. What Ford found was that, played at slow speed, there is an “a” being spoken by Armstrong, just like he said for all those years. 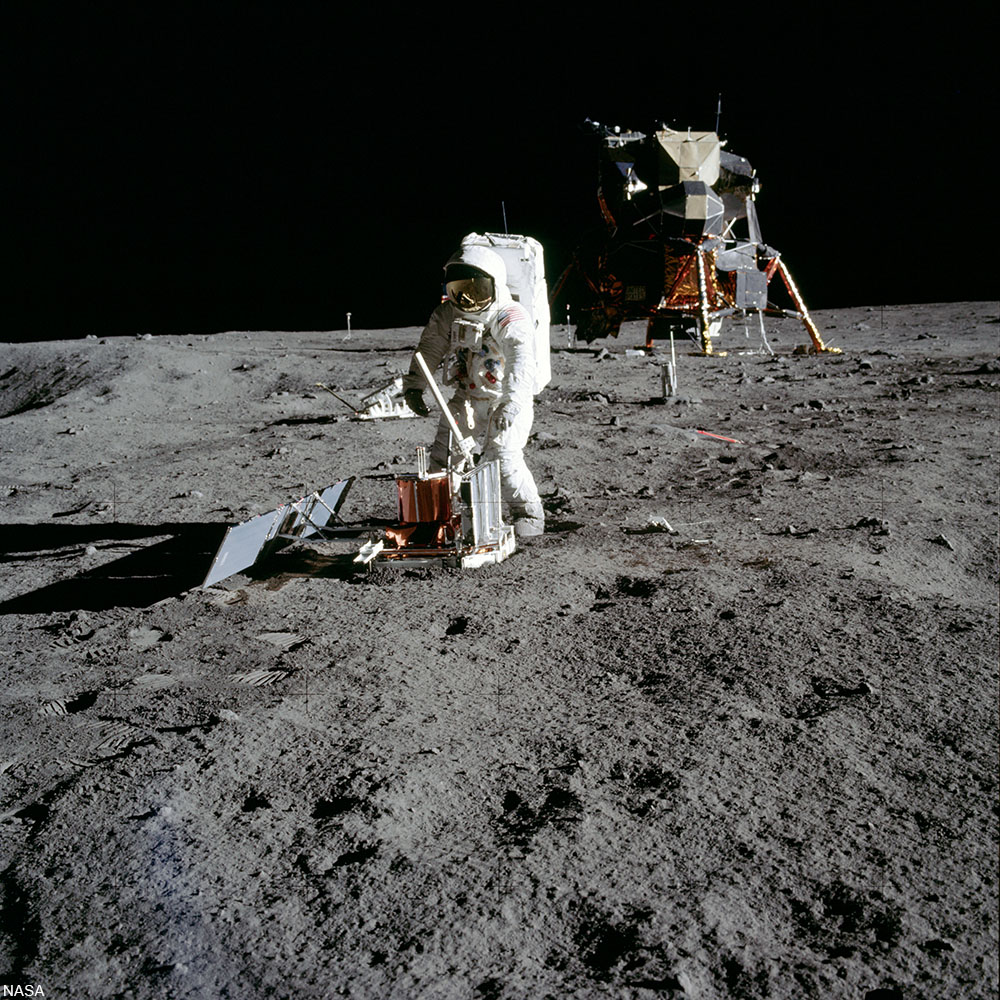 It’s rare that a group of people mishear something so unanimously, but there are a few reasons for why this happened. First, the article “a” is spoken very quickly, which combined with the poor audio quality, made it hard for human ears to detect. Secondly, when the press misheard the words, the misquote was printed and reprinted the world over, cementing the mistake into history until the clip could be examined more in detail. 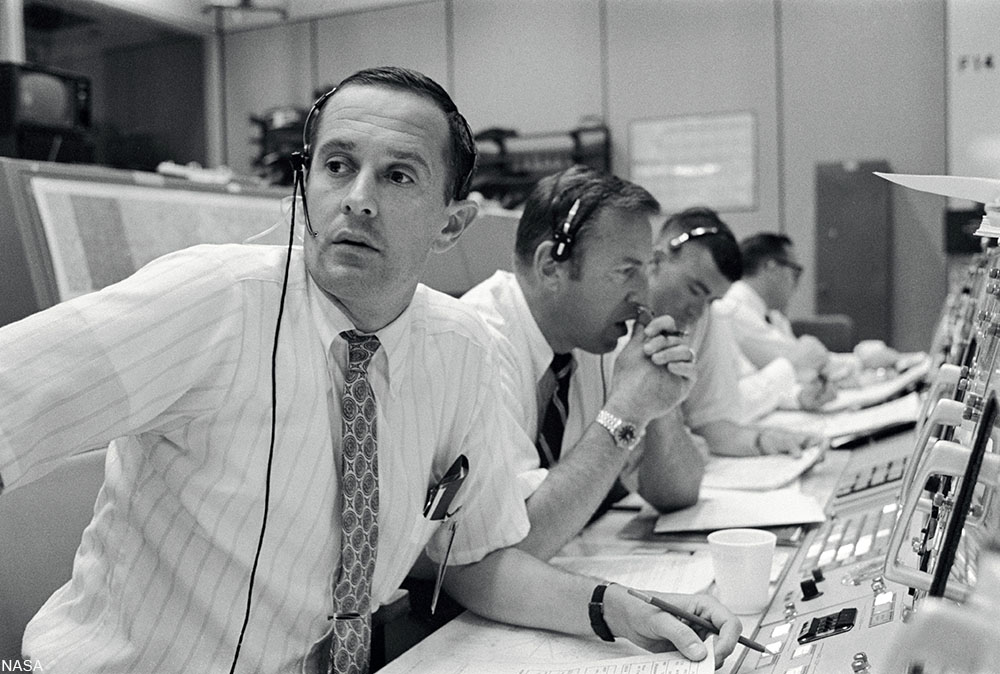 For what it’s worth, the words Armstrong spoke upon setting foot on the moon were composed in space, once the crew had reached the surface. Armstrong was reported as stating that he didn’t want to go to all the effort of writing a speech if the mission was not successful and with space travel in its infancy, he had estimated the chances of actually reaching the moon were only at 50%. In the months and years that followed the successful Apollo 11 mission, Armstrong proved himself to be a proficient impromptu speech writer, despite the fact that most of his words were never recorded. 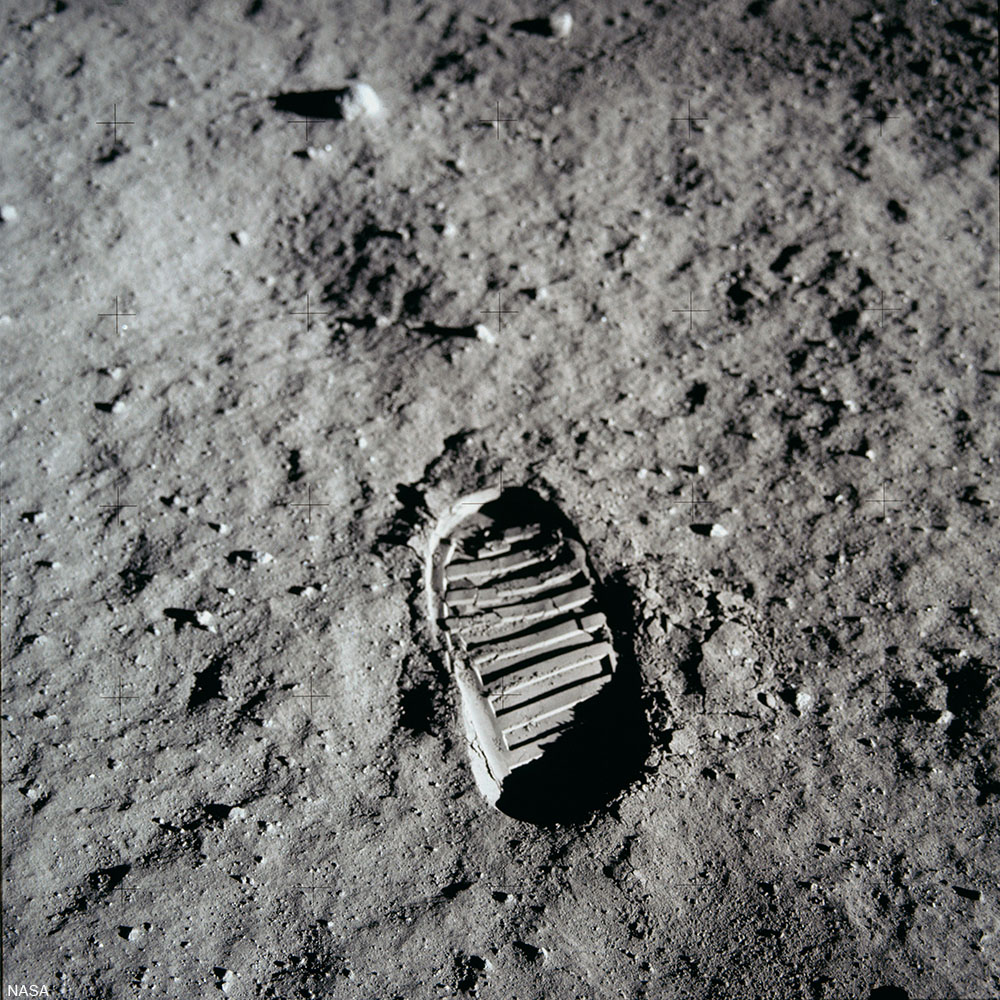 This does change how we might feel about the famous words quite a bit. For the record there has also been a debate about whether Armstrong says “giant” or “vast” but we think the answer is pretty clear. Listen for yourself to the recording at both normal and slow speeds in the video below.

Do you hear the “a”? Does this recording change your opinion of Armstrong at all?