33 Curious Words from the Middle Ages

The Middle Ages, roughly from 500-1500 AD, are often satirized in movies and TV. Corruptions of Old English phrasing and some of the backwards customs of the era are what’s most often seized upon. Because of this most people have a very vivid impression of the time period. And, that is very much the case in reality! Wars, disease, famine, serfdom, lawlessness plagued Europe at the time in an era that predates modern record-keeping, medicine, and most notions of the common good.

At the time lands were easily ruled in crooked ways and robbers on the road regularly cleaned out wealthy travelers. All the while peasants toiled in the fields or in workshops with little hope of ever traveling more than a few miles away from home. During this period the English language was evolving from the Germanic Middle English to something more recognizable to our modern ears. 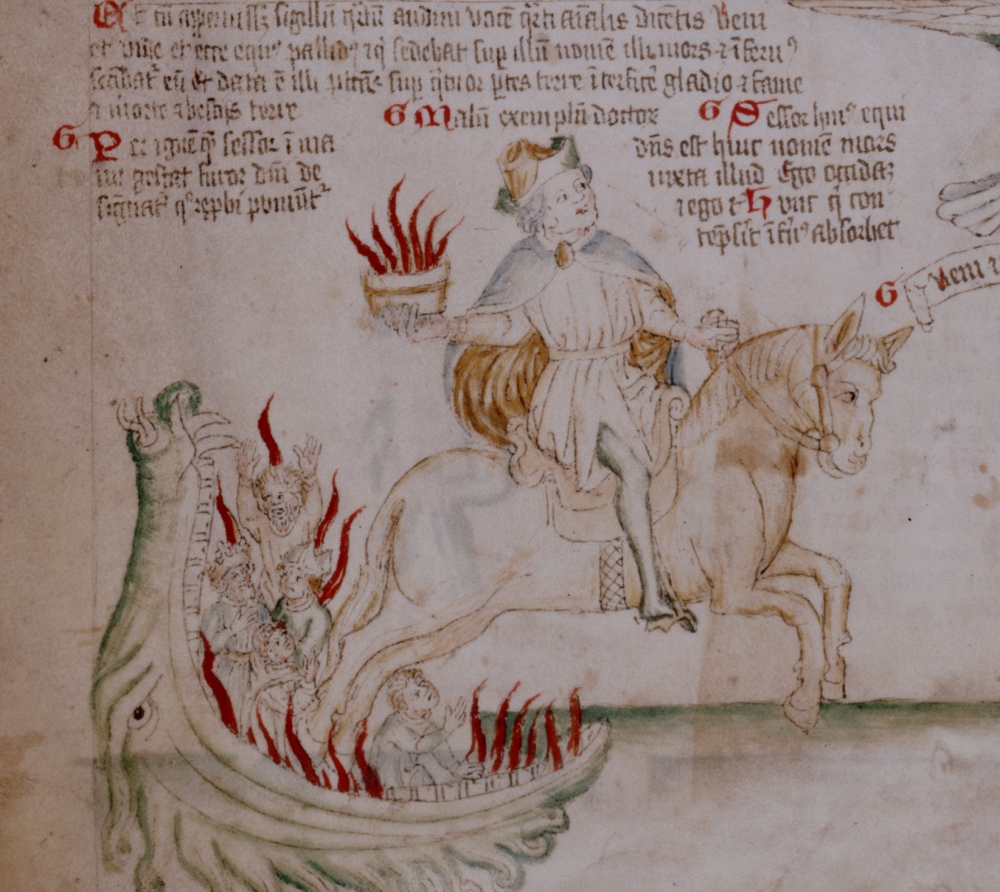 Here are 33 words from the Middle Ages that certainly don’t disappoint in their novelty.

Brigand: a person who robs people on the road, one who practices brigandage

Burgess: a landholder or homeowner within a borough

Busk: to get ready or get dressed

Caltrop: a weapon thrown on the ground intended to lame horses and stop or slow the advance of horseback armies

Catherine Wheel: a large wheel used to punish and (and sometimes execute) convicts by gradually breaking bones allover the body during a court-prescribed length of time 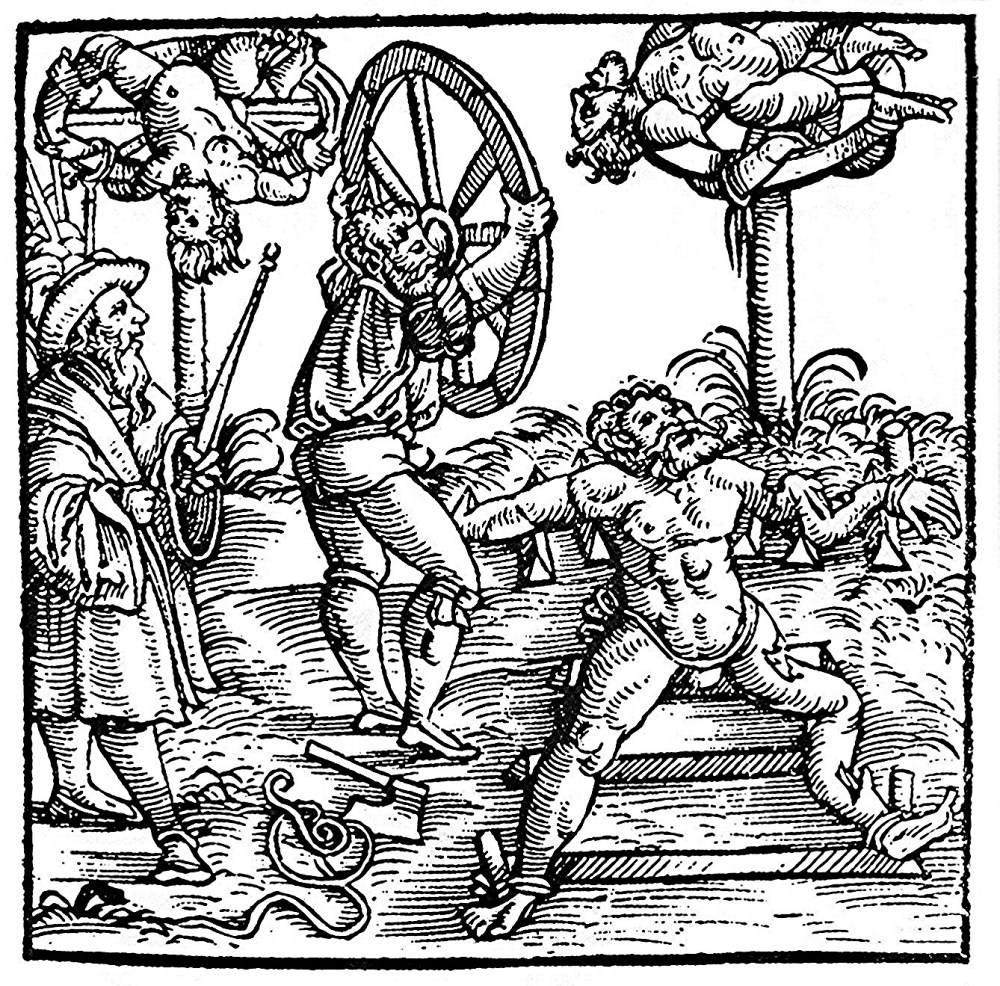 Cottar: a peasant with a cottage, but no land of his own, often who worked the lord’s land much like a tenant farmer

Ding: to knock down

Doxy: wife or mistress of a brigand

Eyre: a traveler in the service of the king, from the French word errer

Fele: to smell or taste 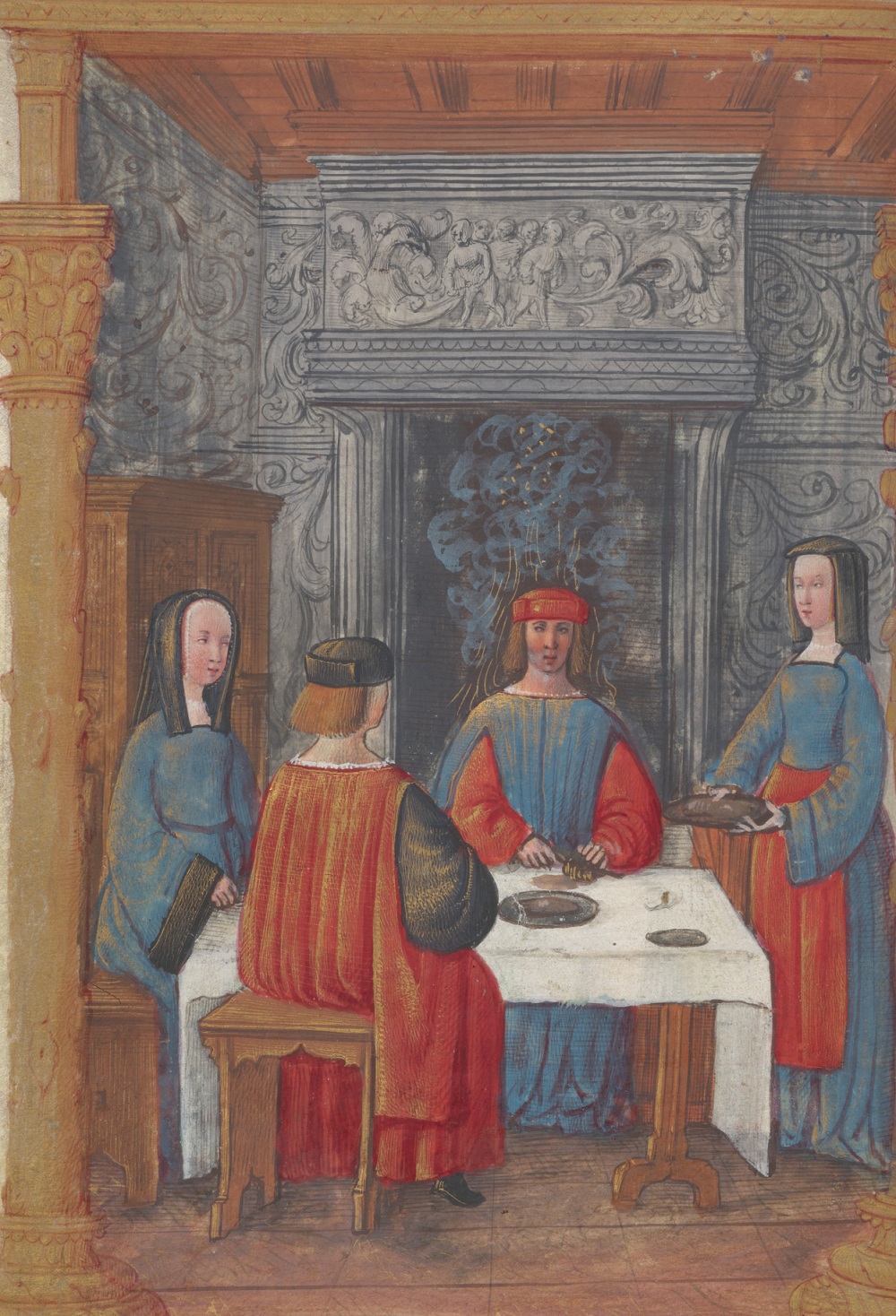 Footpad: a robber who specializes in thieving pedestrians while on foot himself

Hedge-born: of low birth or illegitimate 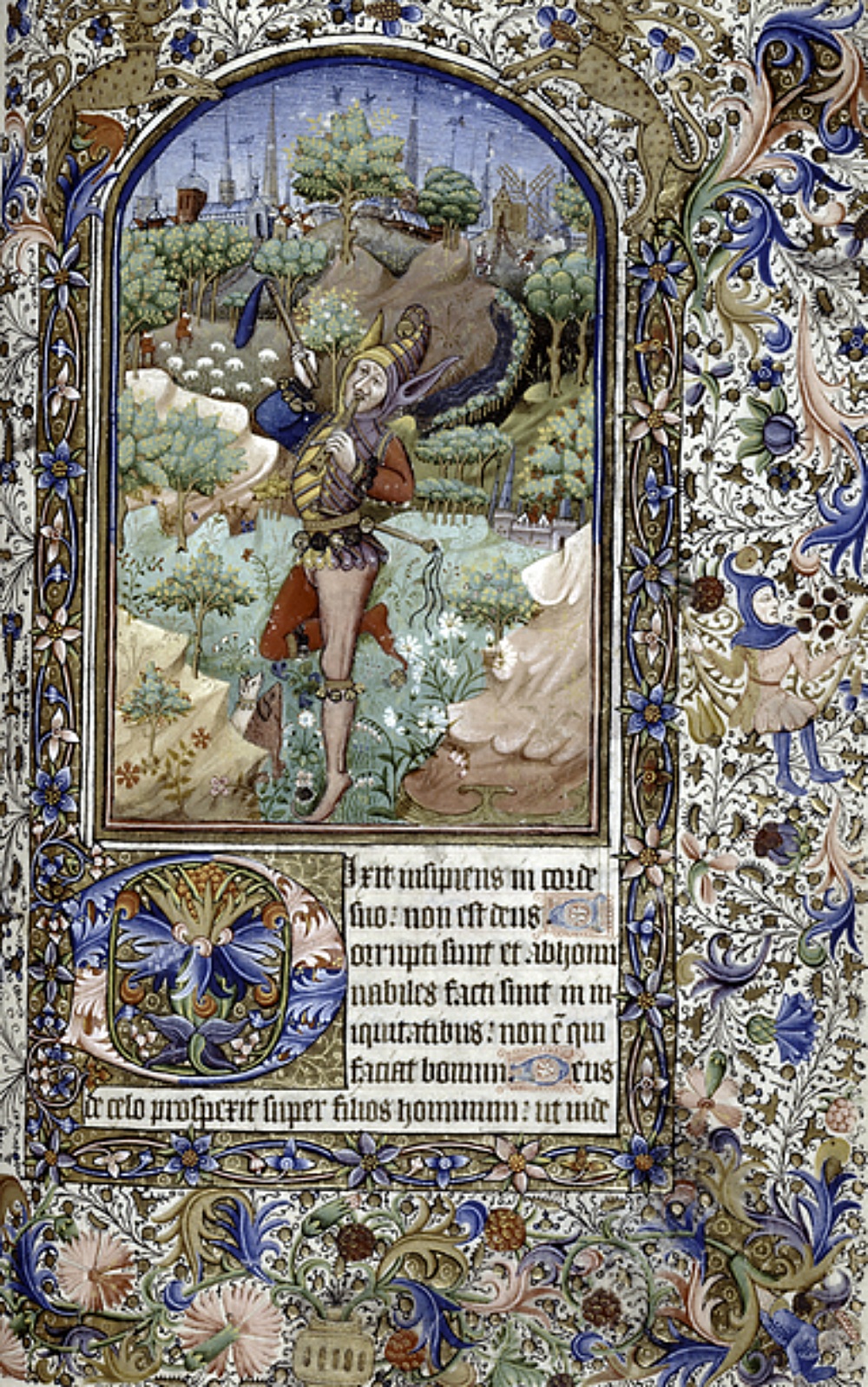 Pannage: the foods foraged on by pigs and other livestock in the woods; the act of letting livestock forage in the woods (which was often granted for only a few days of weeks per year)

Rad: to be scared 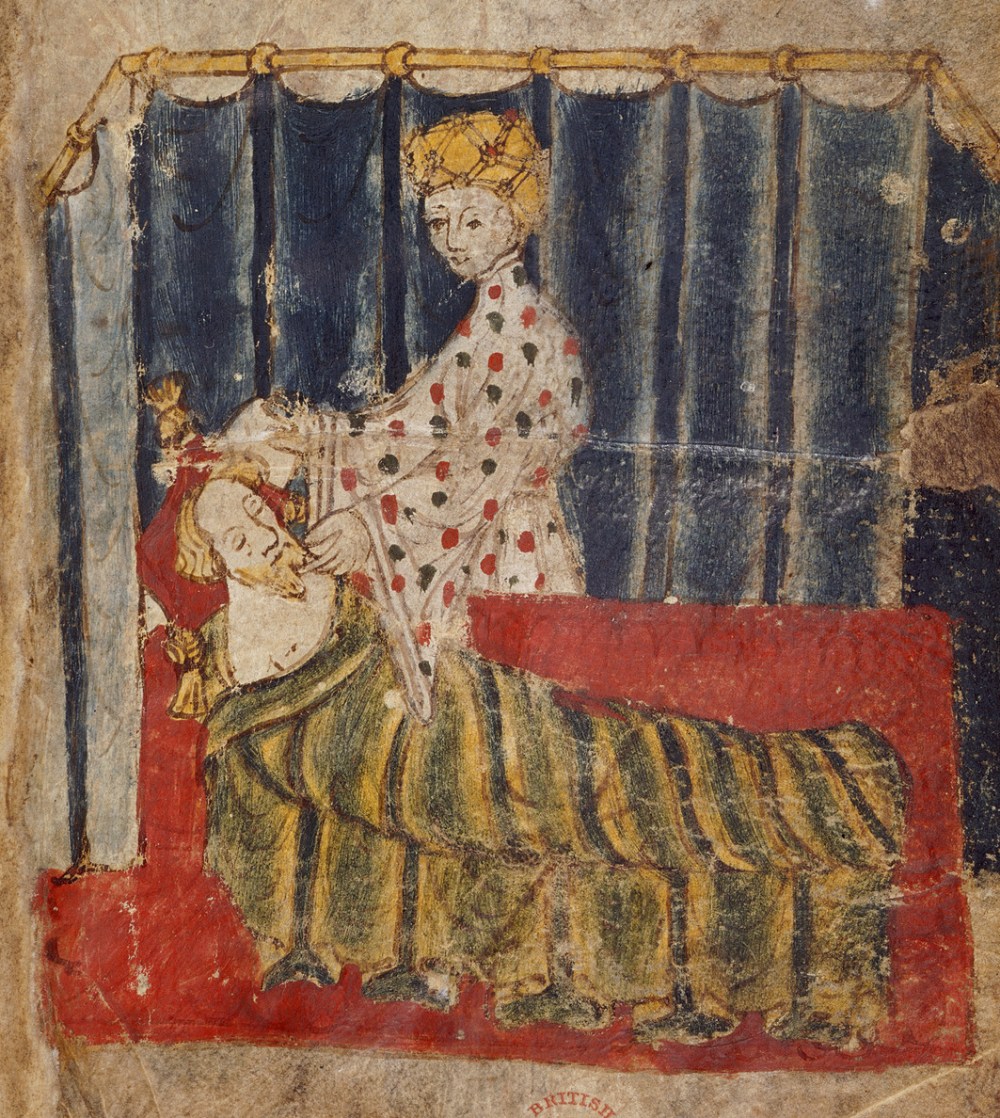 Skamelar: a scammer or parasitic person looking to borrow money or otherwise convince people to give them money or valuables

Skelt: to apply oneself to a task