Which Historic Musician Was Born on This Day?

From the invention of the light bulb to the moon landing, history is being made everyday. Read on to find out which events made history on this day: May 13th. 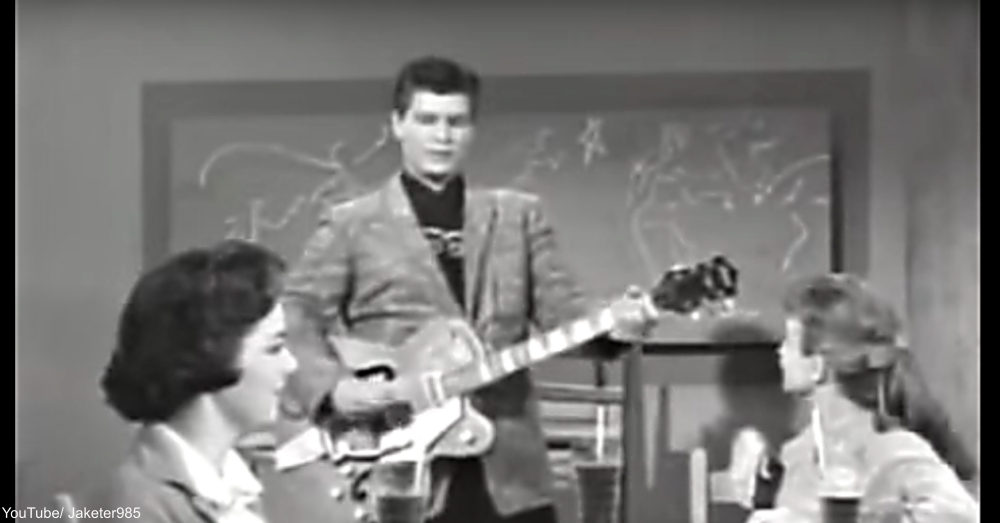 1) 1911 The New York Giants set a record in major league baseball. They crossed ten runners over the home plate before the first out of the game against St. Louis.

2) 1917 Three children report seeing a vision of the Virgin Mary in Fatima, Spain, a phenomenon which is still discussed to this day.

3) 1939 The first commercial FM radio station is set up in Bloomfield, Connecticut.

4) 1941 Ritchie Valens, famous songwriter, is born in Los Angeles. The fame he garnered from hits like “LaBamba” and “Donna” was cut tragically short when he died in the plane crash that also killed the Big Bopper and Buddy Holly. You can watch a clip of him performing below.