U.S. president John Tyler was born in 1790, and was elected as vice president on the Whig ticket in 1840 alongside presidential candidate, William Henry Harrison. Tyler became POTUS after Harrison died suddenly of either typhoid or pneumonia only 31 days after taking office. Amazingly his grandson was still living until recently and just passed away on September 26th, 2020. 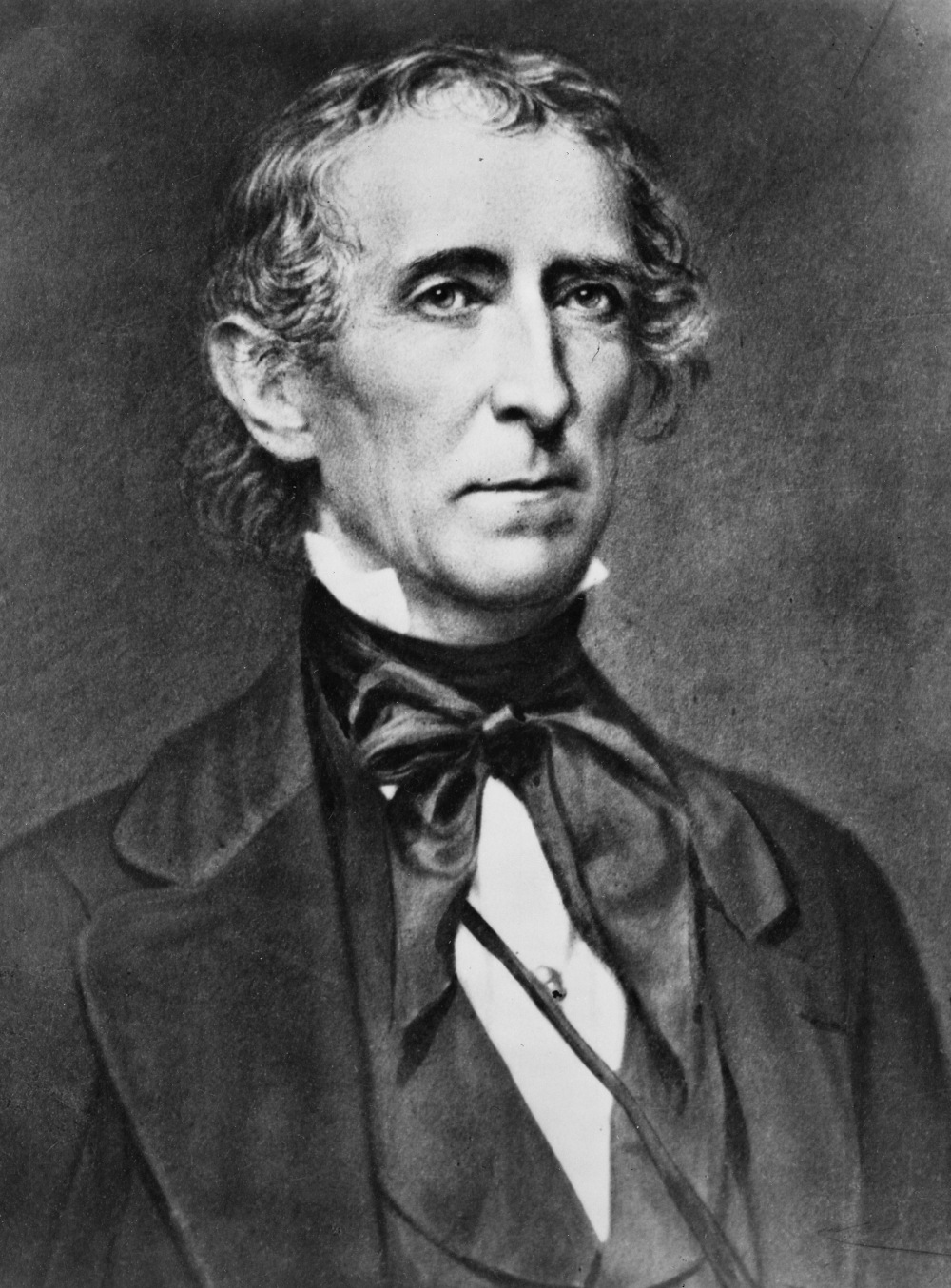 Likeness of U.S. president John Tyler from the 1860s. Via/ Library of Congress

John Tyler served as POTUS until 1845 when he lost the Whig nomination to Henry Clay, who in turn lost the election to Democrat, James K. Polk. 9 years after he left office, at the age of 63, Tyler had his son, Lyon Gardiner Tyler. One of 15 children that Tyler fathered in his lifetime, Lyon was the son of Tyler’s much younger second wife, Julia, who bore him a second brood of children after his first wife, Leticia, died in 1842. 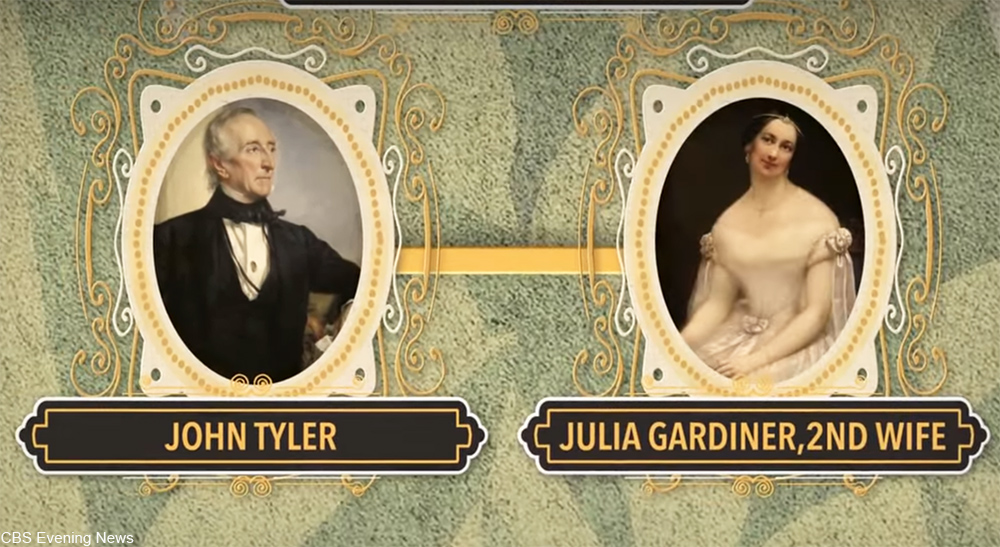 Lyon, Sr. lived until 1935 and fathered his son, Lyon Tyler, Jr. when was 72 years-old, also with a much younger second wife. Lyon, Jr. was born in 1925, and was just a boy when the Stock Market Crash of 1929 flattened the global economy. 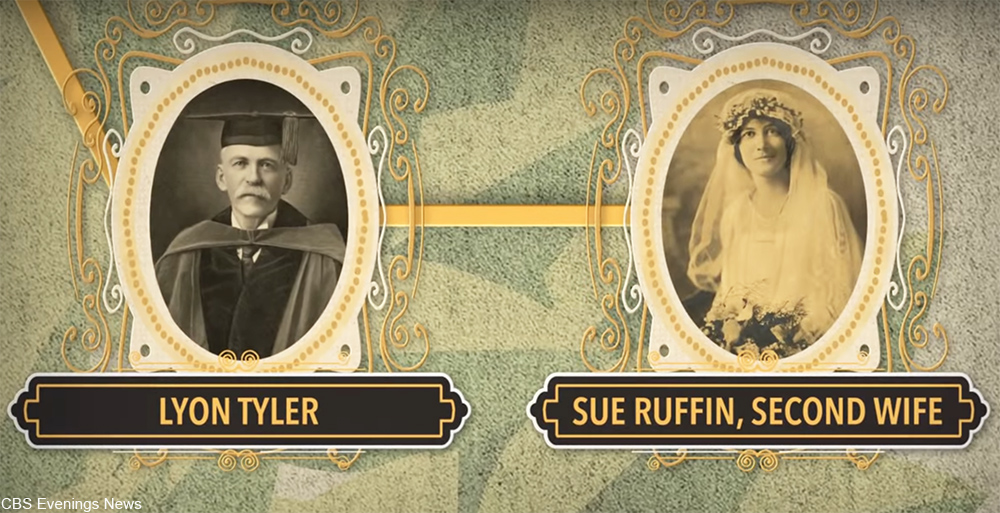 His lengthy life was a link to the early history of the United States and he participated in many panel discussions and interviews on the subject of American history.

Lyon, Jr. died in Franklin, Tennessee, of complications related to Alzheimer’s Disease. He earned a law degree from University of Virginia in 1949, after having served as a naval officer during World War II. For much of his adult life he practiced law and studied and taught history, staying close the family seat in Charles City County before moving to be nearer his wife’s family in Tennessee.

We are deeply saddened by the passing of Lyon Gardiner Tyler, Jr. Lyon was the grandson of John Tyler, the 10th president of the United States. We had the pleasure of hosting him at the 2018 Presidential Sites Summit. Our condolences go out to his family and loved ones. pic.twitter.com/kiaQnySurV

While it might seem hard to believe that a grandson of one of the first presidents of the U.S. was living until recently, there is still one more living grandchild of President Tyler, Harrison Ruffin Tyler.

Harrison was born in 1928 (when his father was 75) and founded a water treatment company, ChemTreat. As of this writing he is 91-years-old. Neither Harrison nor Lyon, Jr. showed any interest in running for any kind of elected office. You can watch a 2018 interview with Harrison and his son, William, at their ancestral home (Sherwood Forest Plantation) in Charles City, Virginia.