Do You Remember These 8 Ingenious Recipes from the Little House Books?

Not only did they have to make due with shortages and substitutions, but the Ingalls family simply wasn’t accustomed to luxuries like white sugar. Things like lemonade and cookies were reserved only for the most special of occasions. But, like other settlers, they ate well when they could because hard times were usually just around the corner. 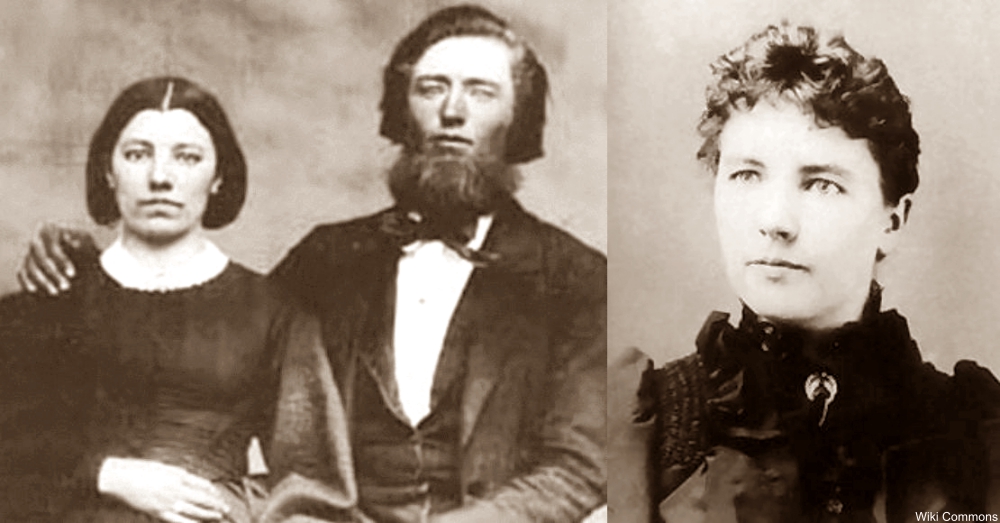 Some of the foods that Laura Ingalls Wilder describes preparing and eating in her Little House books will of course be very familiar. Others may sound unusual or strange and some of them were! Ma had to improvise often in order to make dinner for 6 every night. Here are some of the dishes that the family ate in the 1870s and 1880s. 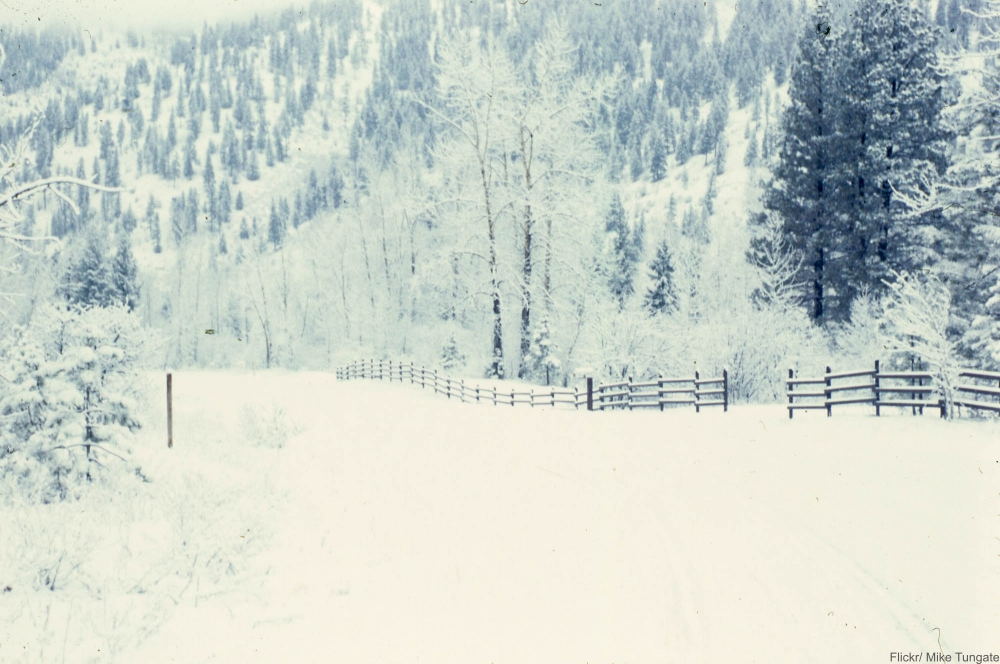 In Little House in the Big Woods after collecting maple sap and boiling it down, they drizzled it over pans of fresh snow. The resulting candy was hardened and created a delicious confection from very few ingredients. That’s the pioneer way! Find the full recipe here. 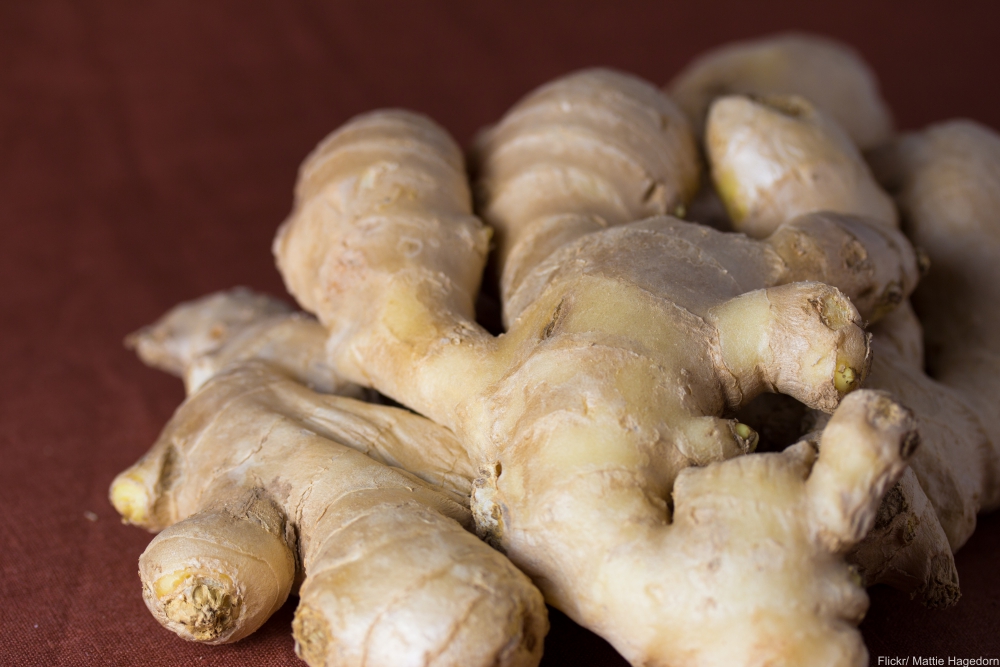 As a treat on a hot summer’s day, Ma made ginger water to quench their thirst in The Long Winter. It seems like ginger might have been a hard spice to come by in the Old West, but it is possible that Ma had stores of it from back East since it was so popular. It is also possible that Ma was using wild ginger, a plant native to the Americas that has a very similar taste and smell to ginger. Here’s the recipe, which surprisingly calls for cider vinegar! 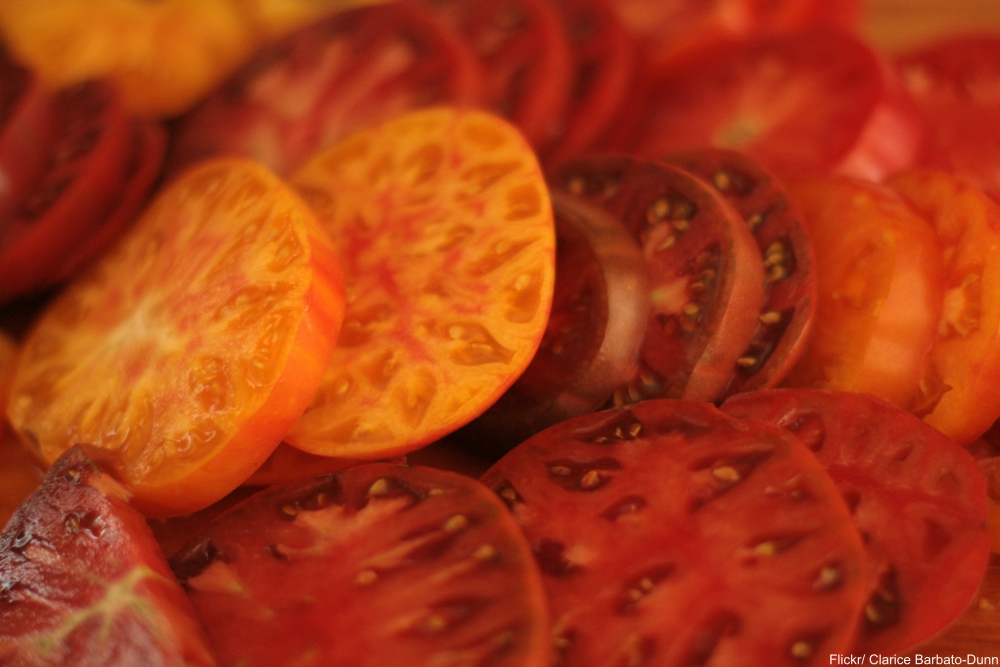 In Little Town on the Prairie, Ma serves tomatoes with sugar and cream. After the previous hard winter and with trains making supplies more readily obtainable, Ma must have savored the stores of sugar in her kitchen!

Historically, tomatoes were treated by early American settlers as a sweet fruit. Baked into all manner of dessert concoctions with varying results, the salty dishes using tomatoes only came about much later. Ma may have been relying on a recipe that went back into those confusing times before people really knew what to do with them! Ma treats them like peaches or strawberries, but it does sound like a refreshing treat on a hot afternoon! 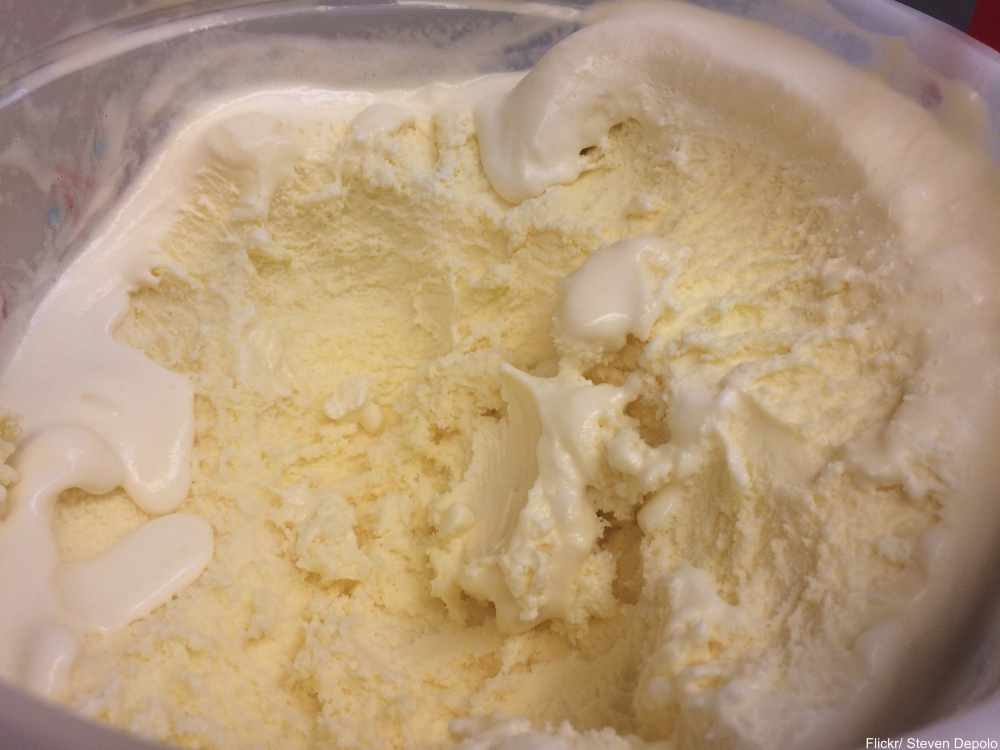 Using hailstones to freeze the cream, they had to act quick to make ice cream this way. In These Happy Golden Years, Almonzo proposes making hailstone ice cream despite the fact that hail storm has just damaged their crops. Opportunities come and go, just like crops and weather! Why waste a chance at ice cream?